5 Reasons To Stop Watching Sports And Get In The Game! 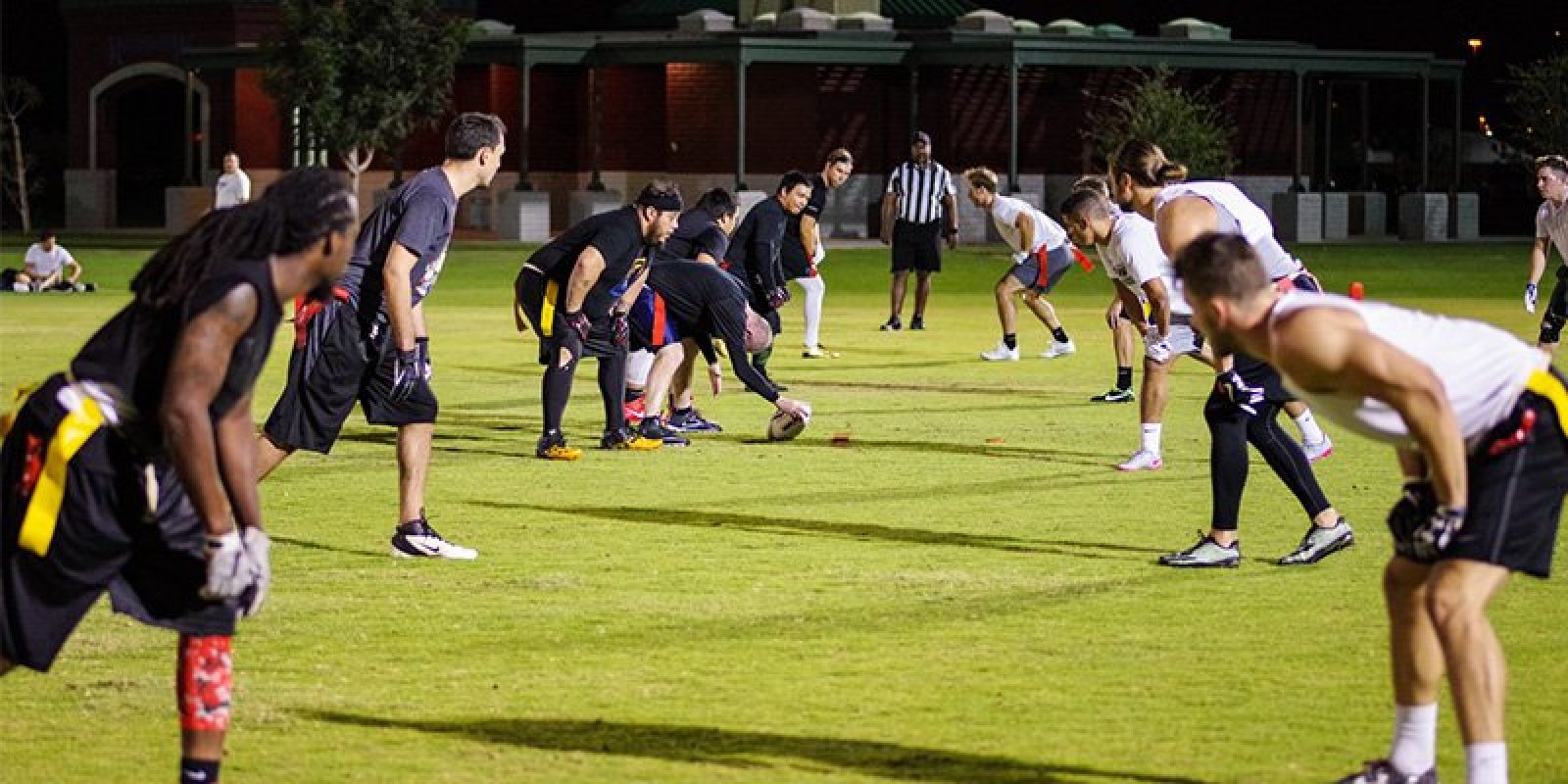 Is there any hope for humanity when the heart and soul is replaced with bread and circuses?

Sports began as a vital part of early cultures. For practically all of recorded history, play has been a vital element in the human experience. With things as simple as jokes and games. And as complex as baseball, drag racing, and other feats of strength, skill, and wit. Sports challenge the limits of human capability in a quest to see who’s best.

Human beings seek recreation and relaxation as a break from the tasks necessary for survival. In fact, these brakes or actually necessary for survival in themselves. We look for ways to recharge our batteries and to reset our psyche in an increasingly fast paced and, at times overwhelming, world.

The Genesis of Sport

Humans began playing sports thousands of years ago, with games as simple as races, wrestling, and feats of strength.  Sports were originally linked to ritual, warfare, and entertainment. Some things never change, right? In the early days, games that promoted improvements in skill, athleticism, and strength, as well as wit, teamwork, and strategy were valuable for survival in a very direct and tangible way.

So it makes sense that sport served the dual purpose of an enjoyable break from reality and valuable preparation for hunting, fighting, and survival.  In many ways, playing sports and games can provide this valuable dual purpose – even today – if kept in proper context.

A necessary part of a healthy lifestyle

Playing sports that require strength, athleticism, and stamina drive humans who compete in them to become better specimens in order to improve their comparative capabilities. This drives us to pay better attention to what goes into our bodies, to exercise more frequently and learn new skills.

Playing the sports themselves, even without the improved diet or training, promotes a healthier lifestyle simply through the physical activity required. I don’t know about you, but competing in a sport provides a level of motivation for me that far surpasses what I get from the mere desire to get or stay healthy. For this reason, playing sports has been promoted as a healthy pursuit that is conducive to a population better equipped to defend itself and its territory.

1. The values and lessons learned from playing team and individual sports

We can learn a great deal about ourselves and even more about how the world really works through playing sports. Team sports teach players about cooperation, strategy, and leadership. Players in individual sports learn a different lesson about accountability. Competing under pressure and scrutiny that only comes in specific moments for players of team sports.

Playing team sports requires cooperation on a level that prepares us well to submit our individual will – temporarily -to the will of the team and the coach. This can be valuable when we have to work with others on projects, in business, and as we build our families and other relationships. We also learn complex strategies as we learn to attack and defend an opponent in real time and in preparation.

Leadership is also a valuable skill gained through sports as athletes learn both how to lead and how to recognize and be lead by good leaders. Leadership in sports can sometimes be forced and arbitrary, but is typically most effective when it comes naturally. Individual sports naturally allow for unparalleled accountability because, win or lose, it is all on the individual athlete to perform.

2. When sports become an unhealthy obsession

There’s nothing wrong with winding down after a long week with a couple of cold ones while taking in an entertaining game. We can even build strong familial and friendship bonds through enjoying spectator sports together. But we have to be careful to not invest too much time, energy, and emotion in something we cannot control.

Allowing spectator sports to impact your mood, your friendships, and your attitude toward complete strangers is unhealthy to say the least. Grown men have gotten into fist fights in the stands, bar brawls, and even ended lives over games being played by OTHER grown men. This man broke his TV because of a game played by 20 year olds. How ridiculous is that!

3. Don’t try to live vicariously through other people

No matter how hard you root for your favorite team, defend your favorite player or coach, or deck your man cave out in your team colors, it will not help you to develop the skills you need to survive. We can not replace the exhilaration of our own achievement with the achievement of others. Even if our favorite team wins it all, we still have to look ourselves in the mirror eventually and find pride within our own character or live with the disappointment of falling short yet again.

I spent far too long looking for happiness and victory by watching my favorite sports teams. I’m not going to lie, waiting as long as I did to see LSU, the Saints, and the Cubs win championships in my lifetime made those moments special for sure. But I spent far too many hours watching losses and dealing with the fact that I had just “wasted” that time on a loss as though a win would’ve been any less of a waste. All the wins in the world have not gotten me a promotion at work, mowed my lawn, or laid the tile in the bathroom I put off for 3 weeks. I had to get up from the couch and do those things myself.

4. Don’t let being a “fan” get in the way of you being who you are meant to be

We were created to be so much more than we often allow ourselves to be. As a result, we seek to watch greatness if we can’t achieve it ourselves. Spectator sports can be one of the most devastating examples of this. A cynical view of this construct might suggest this is a purposeful distraction. Tyrants for millennia have used “bread and circuses” to distract the masses while their rights are stripped away. If we’re not careful, we end up with fat, emasculated men who are helpless to defend themselves, let alone their women and children.

Get in the gym. Push yourself to get back in shape. Go out to the park and play some pick up basketball with the neighborhood kids like you used to. Join a local softball league. Ride your bike around the neighborhood. Go for a jog. Coach a youth baseball or basketball team and do their warmup and stretching routines with them.

You can recapture the fire that you had when you were younger and be the greatness within you! You just have to get off the bench and get back in the game!