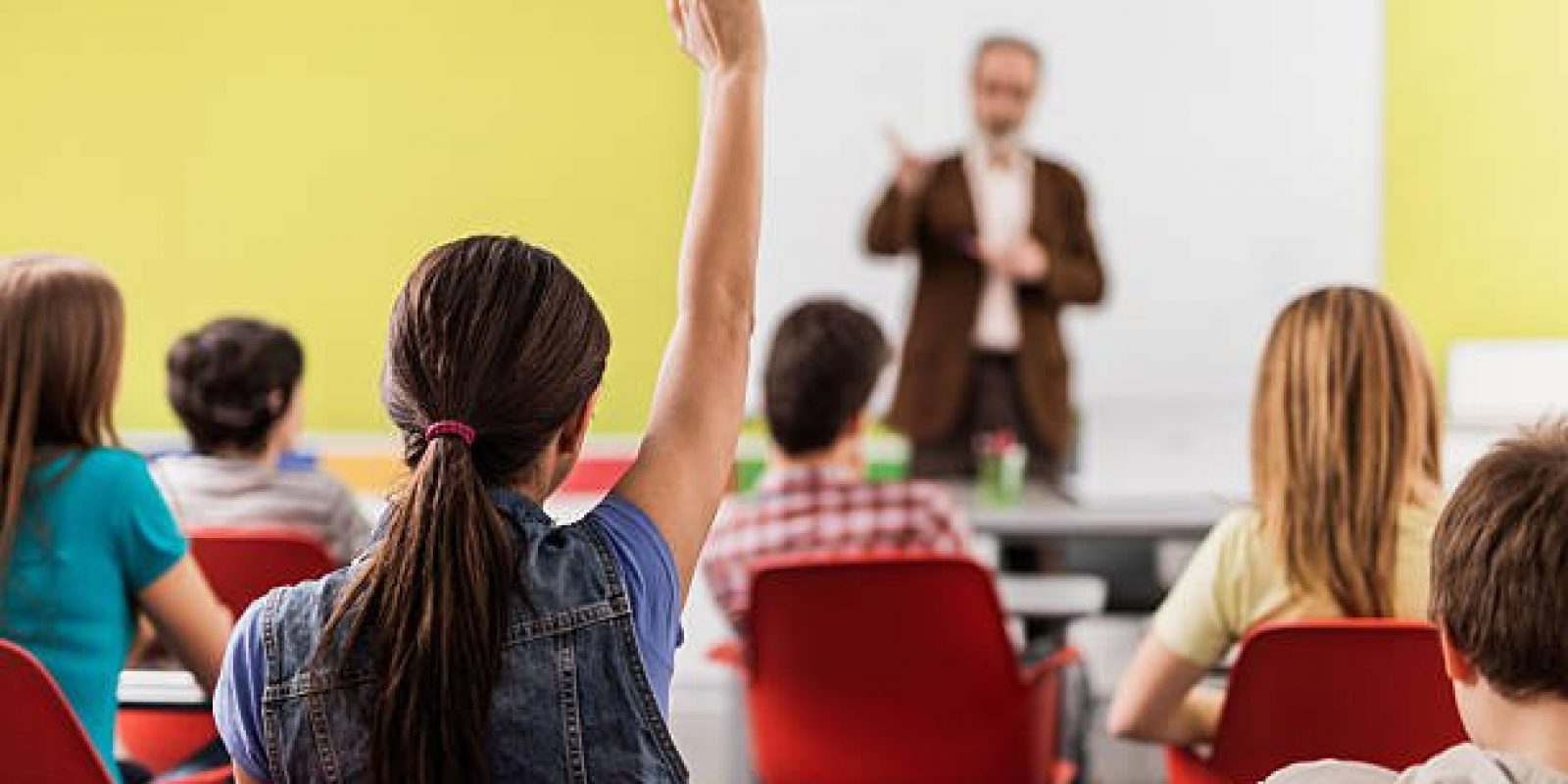 Teachers are just as responsible for the development and nurturing of kids as their parents. Especially considering they spend more time there than at home. It´s a weird transition going from student to teacher within a window of a few years. For many, the classroom triggers memories of boredom and tedium. Or having to stand up after your imagination has been running a little too wild in your daydream.

Not to mention incompetent and indifferent teachers. Especially in the public school system. We all know that one teacher who missed no opportunity to tell us she was just there for the paycheck. Whether you learn or not. Or the one who misses no chance to say, ¨I got mines already¨ (education). This isn´t the right attitude to have when teaching the next generation of leaders.

1. Writing on the blackboard/whiteboard without blocking it. Especially if you´re left handed and get the chalk/ink all on your hands.

This is hands-down the #1 struggle in the classroom. It´s good to leave the board visible for notes as it optimizes time management and keeps students attentive. Modern classrooms opt for whiteboards instead of blackboards and chalk. But, if only we as teachers could moonlight as octopi.

2. Remembering all your students’ names

So what?! My memory isn´t what it once was… Unless students wear nametags, stand out, or make themselves known, it’s almost impossible to remember so many names! But it´s important to do so because the alternative is kind of rude (addressing someone as you). There´s this one kid who I used to get mixed up with his friend all the time. But, in my defense, they look just alike! Too much alike. To make it even worse, we have the same first name! Luckily, I grew able to differentiate the two.

It´s like pulling teeth to get some kids invested in the lesson. To connect the material to daily life applicable scenarios takes some work. The opposite of the bored kid exists as well… I mean quelling the teacher´s pet or student who has a crush on you takes tact. The one who comes up to the board a little more than necessary and tries to get in your personal space. It´s a bit uncomfortable.

4. Teachers use their own resources

Well, let´s face it. School is unnatural. Spending eight hours in a row in a dark room with limited talking. Virtual school (which has made waves these days) has improved this somewhat. However, coming firsthand from someone who´s taught both ways, I much prefer in-person. I enjoy seeing facial expressions and smiles up close and personal (albeit with masks). Also the social cues that accompany said expressions. It´s nothing to bring my tennis ball or poker cards and incorporate them into some fun activity. It costs me nothing. Which brings me to my next point…

Teaching is a profession notorious for this. You must really enjoy the work to become immersed in such thankless work. Sorry, but apples just don´t cut it. We don´t get paid enough to make recycled, repetitive lessons fun! Even being expected to buy things that the county forwent doing so, is preposterous. Not to mention you´re working with outdated curricula. It´s not just the low pay, but the frequency. Teaching is typically a salaried occupation, so you only get paid once a month. A fixed amount. There´s no incentive to go above and beyond the call of duty.

6. Teachers must build rapport with students

This is so important. Students must feel like you care about them as a person. I´ll never forget my 8th Grade science teacher Mr. Warren (now, Dr. Warren). A White boy thrusted into a hood-ass subpar school as a part of Teach For America. Known for his collection of bow ties and fun personality, he was basically a fresh college grad version of Bill Nye the Science Guy.

Some kids have tumultuous home lives, and school is their only reprieve. Especially being a man in a female-dominated profession, you have an esoteric insight. You bring a different perspective to the table. You bring reason among your oftentimes impatient female colleagues. Especially if it´s that time of month! Sorry to play into the stereotypes.

That esoteric insight to know that the kid in front of you wants to get up, and move around. He wants to play ball! Or giving the loner student more opportunities to feel included among his peers. Or that (Specifically ESL), with whom using the Berlitz method has its faults. This method of language-learning restricts conversation to solely the target language. Thus, the Berlitz Method can make interactions with students with limited vocabularies so shallow. Weird secondhand conversations become the norm, utilizing a middleman (or woman) to translate unnecessarily. Just permit me as the teacher, to speak the student’s language!

It’s hard to build rapport in such a way. Especially if you´re in a country with limited exposure to Americans and has crazy ideas about us. But on the other hand, it helps that I´m not much older than the students. In some other cases, not much younger. Thus, it´s easier to relate. Whoopdee-doo!

7. Leaving home at home and work at work.

The former is the main problem for many professionals. The latter is also for teachers specifically, considering the time that goes into grading papers, planning lessons, and researching resources. Your laborious efforts go unnoticed. But every so often one student expresses his appreciation. Missing events, me-time, and excursions because you have class. We know this all too well. But it’s all worthwhile because we are helping shape our future generation.