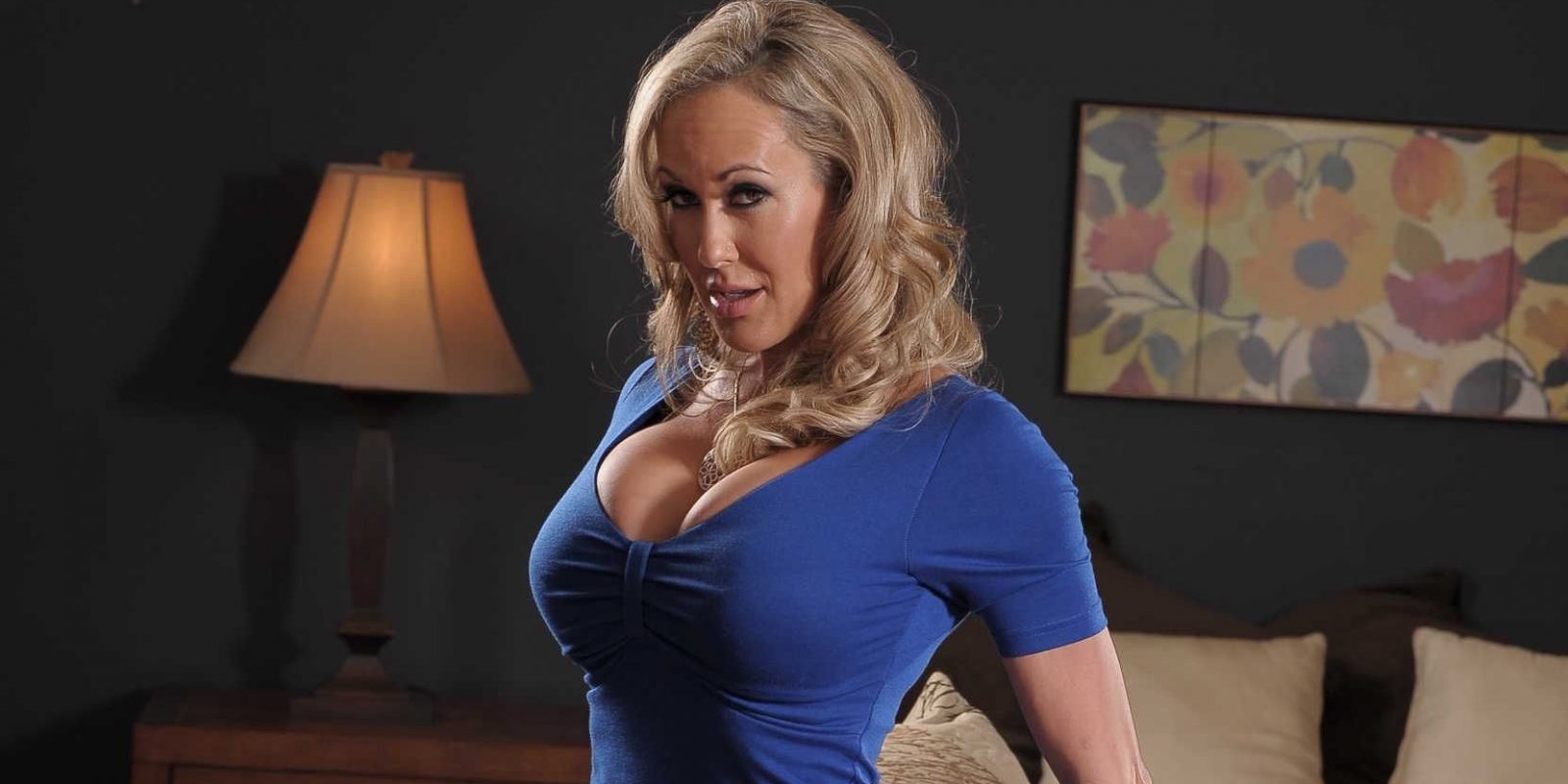 Frankly, far too many conservatives are just sanctimonious pedants. They love to judge others but never help the people they criticize. I bet these same guys wacked off to Brandi’s videos, yet are the main ones aggrieved by her presence. Sadly, these types excelled in school but not socially. The thirty year-old virgin types. Y’all know what I’m talking about! These same guys get into politics and do very lackluster. They lose elections repeatedly and struggle to gain traction with their causes.

Do we completely delineate “conservative” from Libertarianism or patriotic centrism? Conservatism is an ideology. It is not pigeonholed to any one party. Thus, no one party or its ideas has a monopoly on it. Not even the GOP, with all the family values in the world. Although, I will concede that most Conservatives do adhere to the family values dogma and religious premise of the GOP.

Conservatives lament about “cancel culture”. Constantly! So, the irony of them doing this is unlost on me. They bitch about Big Tech and cancel culture. Then, in the same breath they do this. You can’t have it both ways! That’s it. That’s all.

Can someone possibly sit Brandi Love down and explain to her the meaning of “conservative”? She can be patriotic or a nationalist without being “conservative”. Notably, neither of which are synonymous with conservative. Just like how in church, imperfect people strive to improve by learning better life guidelines, the Right should with open-minded people. Sinners come into the church to turn away from their wicked ways. The pastors aren’t supposed to reject them!!

Warning: However, there’s a catch-22. If the GOP becomes a big tent party, it will become obsolete. A party of freaks and prudes alike with no standards or barriers to entry is futile. So, the moral of the story is 1.) One can be a right-winger without technically being a conservative because the terms aren’t mutually exclusive 2.) Conservatism is an ideology and one not monopolized by the GOP. 3.) Stop judging this woman because we all have a past.

“Every saint has a past and every sinner has a future.”