The Ethereum Merge For Dummies 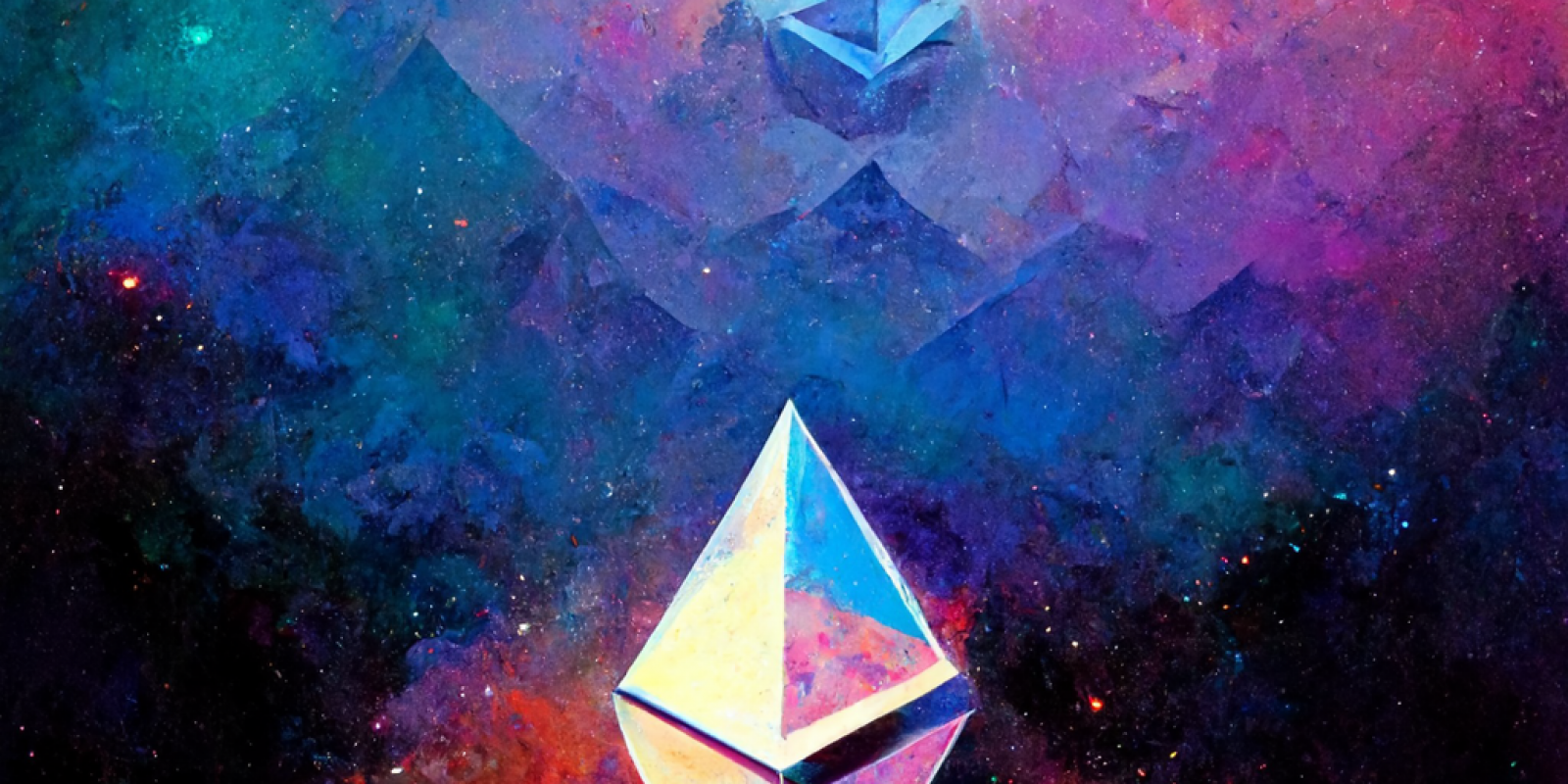 Ethereum, the second biggest blockchain by market cap, just underwent one of the biggest changes to ever take place for a blockchain. For many in the cryptoverse, it’s a time to celebrate an innovation. For others it’s seen as a step away from the original vision of the cypherpunks ethos of decentralization. But what actually happened? Let’s break it down.

Ethereum has been around since July 2016 and was made to be a blockchain that served as a decentralized computer. The list of people who worked on the first version of Ethereum is a list that has as much depth as the Wu-Tang Clan but suffice to say Vitalik Buterin has been the prime mover and leader of Ethereum since it’s beginning.

From its outset, Ethereum used Proof of Work (POW) to secure and verify blocks of transactions This is known in the industry as “consensus”. Proof of Work is used by many other cryptos like Bitcoin, Litecoin and Monero to verify their blockchains. By nature POW is extremely power intensive since the process of verifying the blockchain is done by brute-forcing a cryptographic code through a computer called a miner. This takes time and power and worked for a while but early on the decision was made for Ethereum to move to a different type of consensus, one that used an algorithm, not math, to achieve consensus.

That’s called Proof of Stake (POS). Tokens are locked up or “staked” on a server called a Validator and then an algorithm chooses a handful of validators at random (kind of) to verify a block of transactions. To run a validator, a user must have 32 ETH tokens ready to stake on the server running the validator. More tokens can be added by other participants called “delegators” and that adds to the security of the validator as well as removes liquidity from the blockchain since those tokens cannot be spent while locked up.

The kicker for POS is that is requires WAY less power to get consensus. Like 99% less. This plays right into the Environmental, Social and Governance (ESG) narratives that many of the global elites are pushing crypto and other industries to adopt. The Ethereum team and community decided to embrace this ideology and undertook this effort to make Ethereum more compatible with governments, traditional finance and mega-corporations.

This is seen by many in crypto as a move towards centralization. And it is. POS favors token whales, requires ZERO effort to validate the network and makes the network, especially in Ethereums case, a lot more fragile. This is made apparent by the fact that a huge majority of the Ethereum ecosystem is owned by one giant company, Consensys and the validator clients run on Amazon Web Services.

There are a few other upgrades that are built into the Merge. Things like increased token burn which creates a deflationary behavior to Ethereum. There is also a thing called Sharding, that increases blockchain storage capabilities and another thing called Slashing that is kind of like a penalty system for bad validators. But the move to POS and the energy savings that come from it are the main story and have been since POS was first proposed.

Value = Scarcity + Effort. Remove the effort and you don’t have value. That’s what Ethereum has done. But Ethereum doesn’t want to be a cryptocurrency per say. It wants to be a world computer that is adopted by everyone. Its value will be from the apps on its blockchain. But apps can come and go so how that plays out for Ethereum over the next few years is anyone’s guess.

Without a doubt, The Merge is a pivotal moment for the crypto industry. Changing consensus while a blockchain is actively running is akin to changing the tires on a vehicle while it is moving. And the Ethereum team was able to do this without a hiccup. That alone is something to celebrate and should be regarded as a huge step forward for blockchain development. 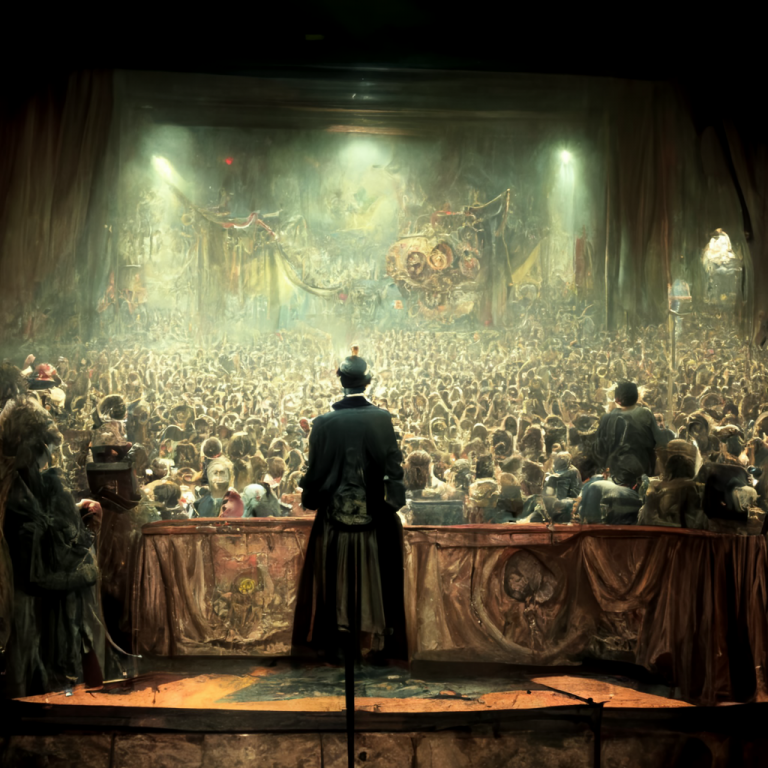 The State Of The Crypto Union in 2022 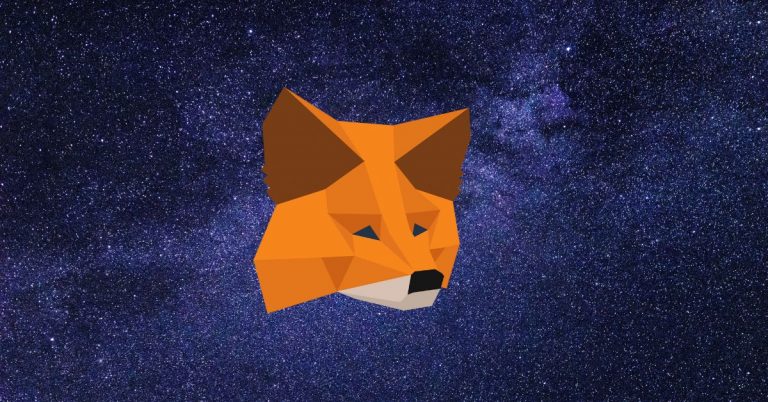 3 Common MetaMask Scams To Watch Out For