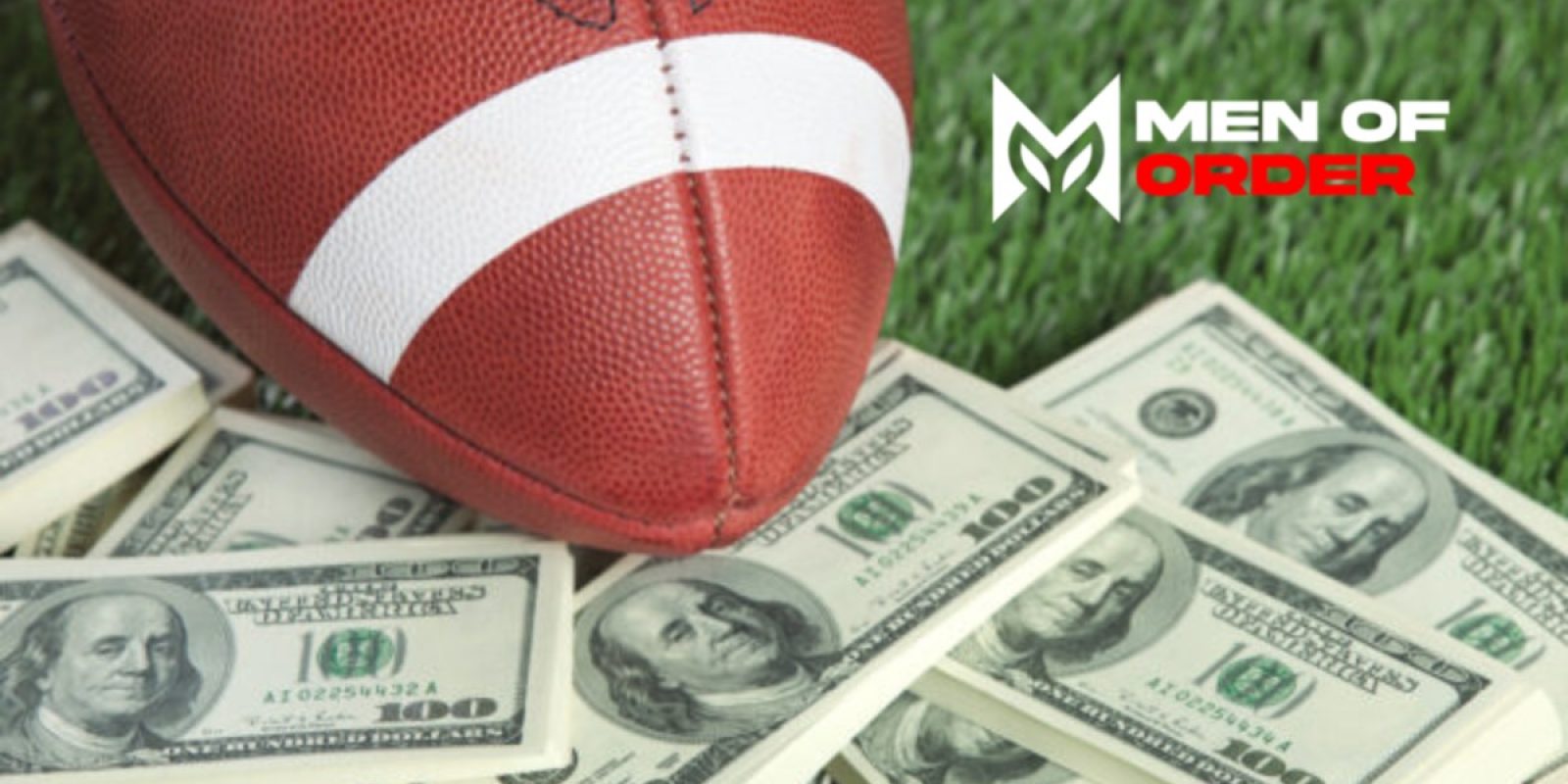 Do you love football? Men Of Order has you covered all season! Especially if you like making money.

We had John Ryan on I Got Next earlier this week & he’s already making us some extra pocket change. He called Penn State getting down early in the game but coming back to cover their -3.5 spread.

He used an angle that has been hitting at 76% over the past 30 seasons! You won’t find analytics like that anywhere else.

Don’t worry though, you didn’t miss out! We talked about some other games on this week’s College Football slate as well. Tune in before you place your bets.

Next week, we’ll talk about College Football Week 2 & NFL Week 1 best bets & give you the angles you need to make some smart picks throughout the weekend.

Do you want to compete with us?!

Yes, Chad found a way to sneak LSU in there…

I would be doing readers a disservice if I didn’t mention Pickin’ Winners as well. The crew is coming off a flaming hot off-season from football, as Keith & Tom absolutely destroyed the books almost every weekend with UFC picks. For reference, Tom is shooting 71.9% & Keith is shooting 71.1%. Incredible numbers! Oh, BTW, here’s their UFC picks for this weekend.

Ty has been on fire since the PLL All-star break, going 66%. Yes, they even cover lacrosse.

Ty & Conor will be hosting their College Football & NFL betting shows every week as well, which you’ll find on their YouTube, along with their Lax & UFC picks.

Subscribe to their channel as well & lets all make some money together! 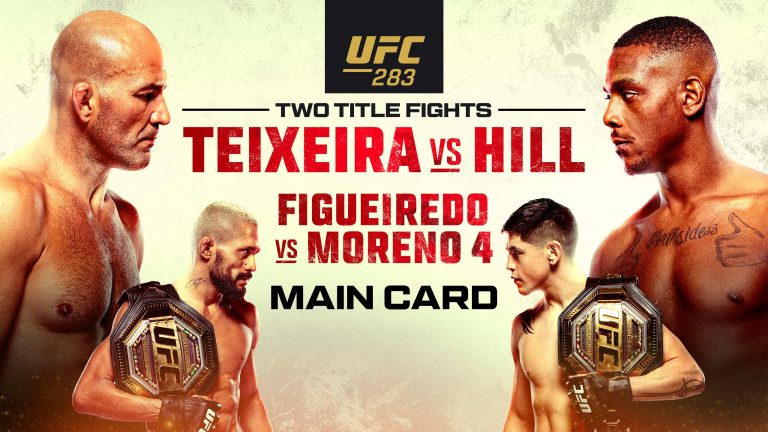 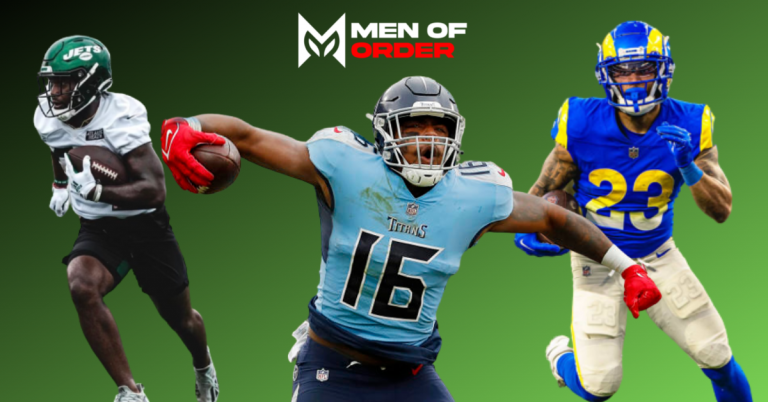 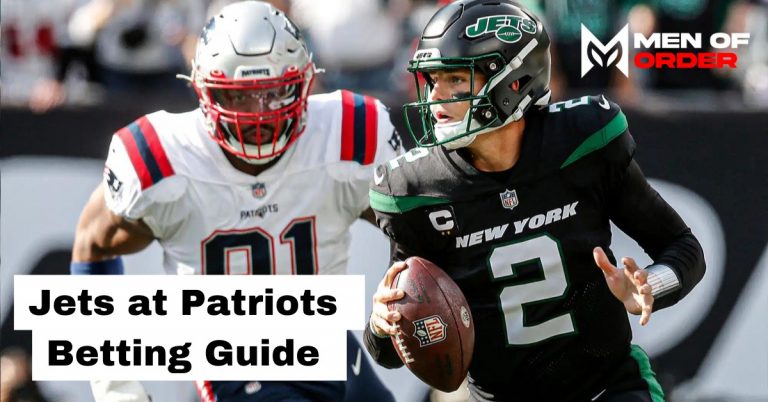 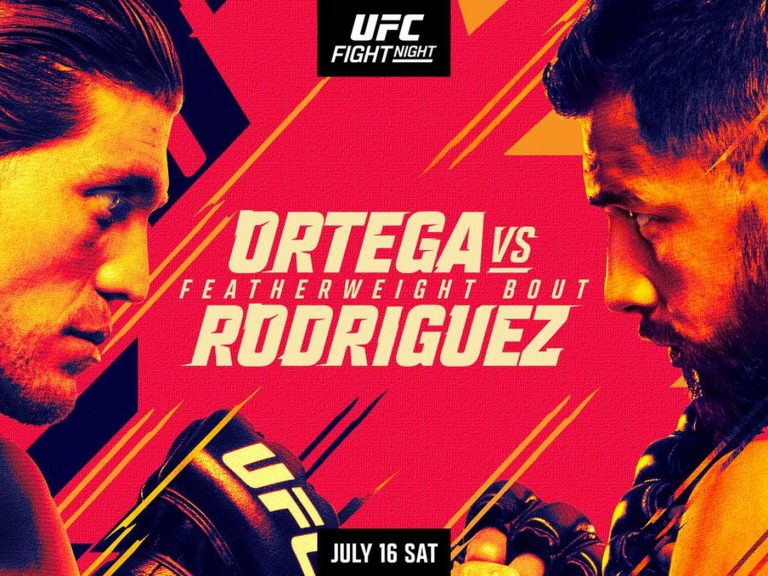