Forgiveness: The Unforgiving Road of Learning How to Guard Your Heart and Surrender to God 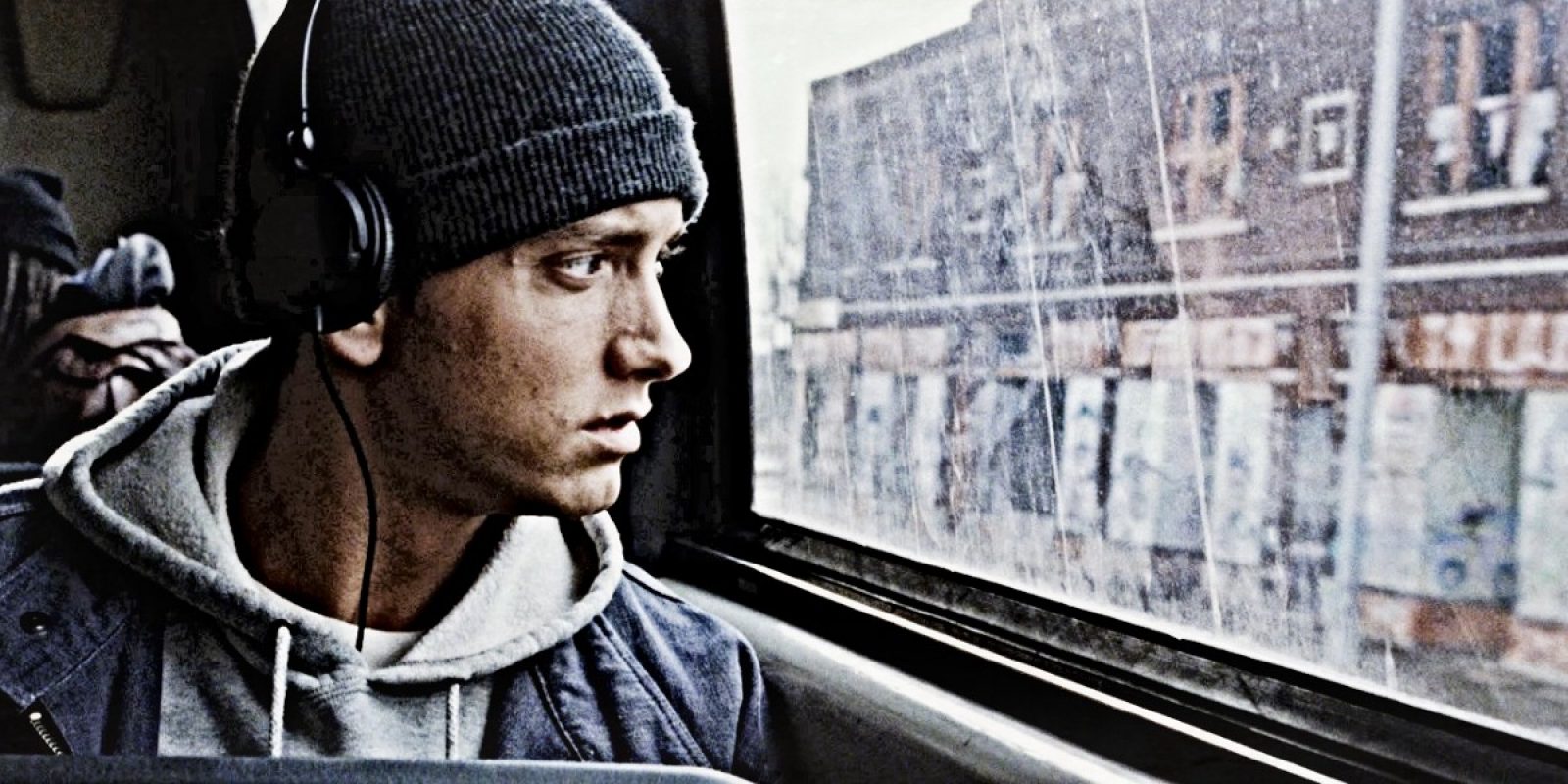 Forgiveness is for You

Forgiveness awaits at the end of an unforgiving road. This is not mere wordplay but truth! The road to forgiveness is truly unforgiving. You feel every emotion when you heal from being violated or hurt! Namely, anger, hurt and sadness. The usual three killers. Often the anger may transform from a temporary mood to a permanent state. You often find yourself wondering why did they do that to me? Or even why did God allow that to happen to me?

In the Word, you’ll see that you aren’t unique or special. Someone’s been through the wrongdoing before you did and that’s something that can unite us in Christ. Shared experiences make us relate to each other more and solidify the brotherhood we find in other Christians. Not just to commiserate, but to grow. No matter the denomination, race, ethnicity, background etc. That’s remarkable in a society that tends to other-ize.

Soon enough, you realize forgiveness is for yourself. Not for the other person. Forgiveness and getting to your next chapter are inextricably linked. Eventually, you’ll pull one or two good lessons from what happened and use it constructively. Since we can’t go back and reinvent the past this is the only way to go. We can learn from our mistakes (a thing, or even a person can be a mistake) or just do better next time. With any experience comes wisdom and another day to get it right. Maybe even be there for someone else who went through it too. It’s this big circle of brotherhood that we tend to forget.

Forgiveness: Detours on the way

Forgiveness doesn’t happen overnight. You sometimes will detour and keep running into the same problem or character. Especially as a man because this is just the condition of manhood. Especially a righteous man who falls seven times but gets back up again. So much of our culture is rooted in machismo and rugged individualism. In Mexico (where I’m at right now), people are always in groups. From little kids playing outside to the nosy aunties on their front stoop gossiping. Or some tíos at a storefront chugging Modelos. Very seldom do I see someone out by themselves like in the States. It’s remarkable!

People are in our life for reasons and seasons. When we learn this, forgiveness is more attainable. We get rid of the expectations and place those expectations in God. Not man. We stop internalizing what went wrong.

Proverbs 4:23 teaches us to guard our hearts. This means being mindful of what we allow ourselves to feel, toward ourselves and others. Hide is not the same thing as guard. Even touching this topic on this blog is taboo because as men, we’ve been taught to hide what we feel. Besides, it’s easier to put on a front than to face reality or what you’re dealing with inside. This is something universal that occurs with all men. Whether White, Black, Latino, Asian, or other.

To piggyback on the earlier point about the permanent state of anger; It’s is a mask for sadness. It’s a defense mechanism for us to come off strong or to protect ourselves. However, anger as a mood shouldn’t be demonized or looked on as wrong. Instead, a natural human emotion when you’ve been violated. It’s important to not close yourself off though because you think that’s guarding your heart. Trust me, that’s no good! Because it’s understated that while God works through the third part of the trinity (The Holy Spirit), He also uses people!

Surrender is a curse word. No one likes to surrender. But, as we approach Easter, don’t buy into the commercial hype about chocolate, bunnies, and eggs. Instead, remember we don’t have to walk around feeling bitter or defeated because Jesus already paid the ultimate sacrifice. 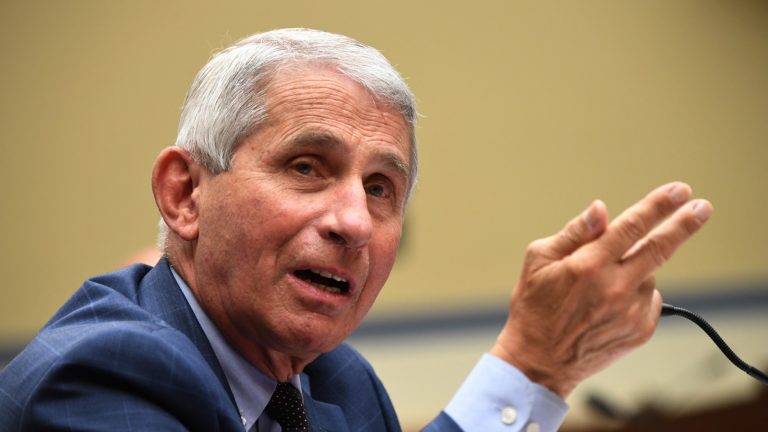 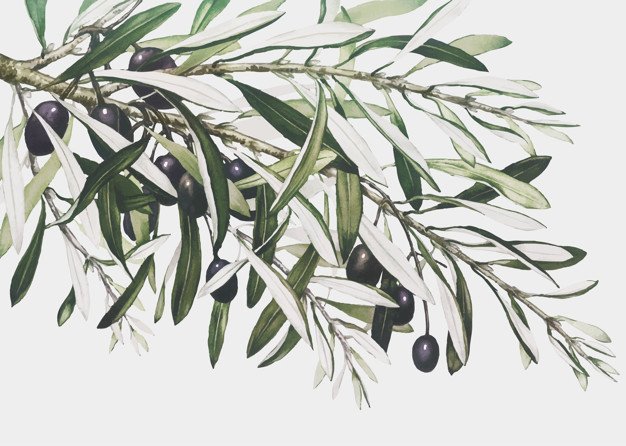 Forgive and forget or beat them up, then repent? The biggest lie of the “human race” is the false choice between forgiveness and valid anger. 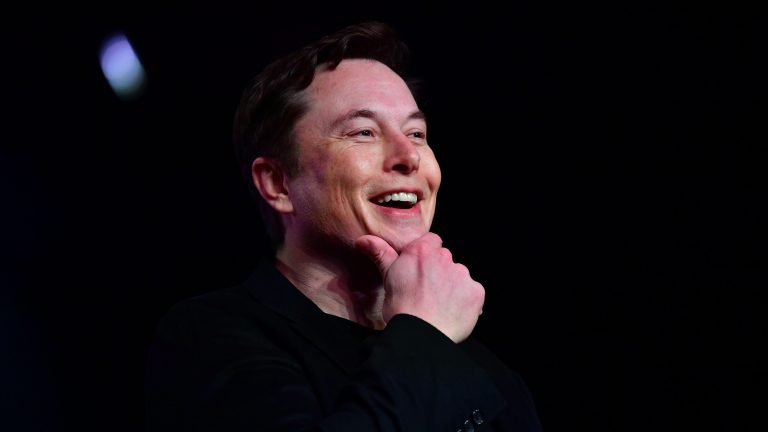