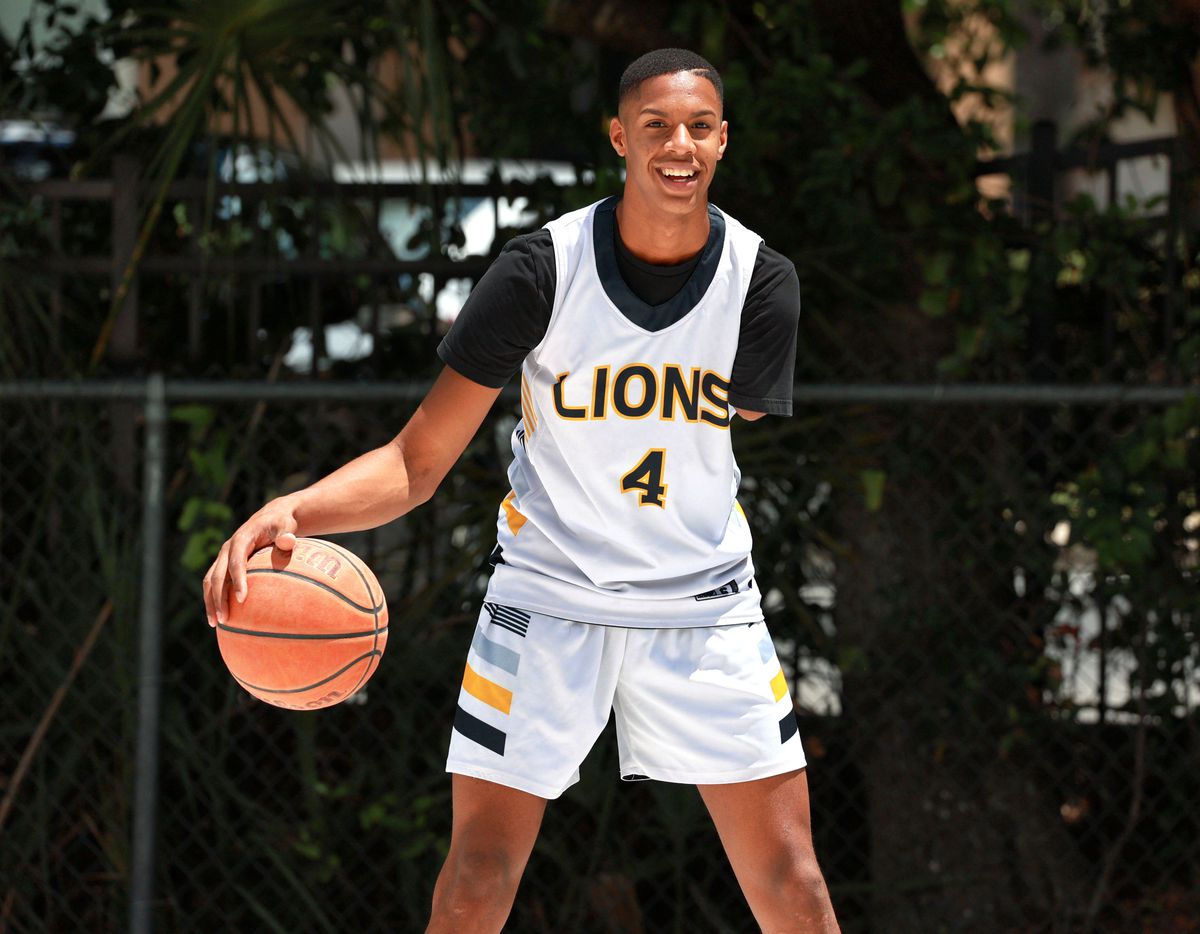 Hansel Emmanuel Teaches Us A Valuable Lesson On Overcoming Adversity

We all face challenges. Those willing to fight to overcome adversity have an advantage in this world.

Challenges are a part of life & we all face them at some point in time. When adversity strikes, it can either make or break a person. You either fight through it or give up. You either believe in yourself or you don’t. It’s cliche, but when I’m facing challenges, I always think about how “it could be worse”, which in my thinking basically translates to “this is easy”. No matter the magnitude of the situation, approaching it with the right mindset will allow you to overcome adversity every time.

There are two reasons my first instinct is to think “it could be worse”. First, it allows me to not dwell too much on the challenge at hand because I know people have it worse. This allows me to instead focus my energy on a solution. Second, it’s because I know there are people who face challenges/adversity 24/7. Problems arise in my life but I’m fortunate to not have a problem ALL the time. Some people can’t say that.

Athletes learn how to fight through adversity very early on. It’s quickly learned that nobody cares about your excuses or anything else for that matter, your teammates need you to get the job done despite it all. So, athletes tend to focus on that & keep a positive mindset because they don’t want to let the team down. This is one of the best lessons sports can teach us. Since we’re focused on growing our Sports Show ‘I Got Next’, where we dive deeper into the depths of the sports world than most, I figured I’d use an athlete as an example to illustrate this point.

Hansel Emmanuel, a native of Santo Domingo; the capital of the Dominican Republic, grew up with a love for basketball. His father, Hansel Salvador, played professionally in the DR & passed the love for the game down to Emmanuel. His father said he’d want to come to every single game, but at one point he missed a tournament & it ended up changing his life forever.

While said tournament was taking place, Emmanuel was with some friends. On this day, at 6 years old, a cinderblock wall fell on him & crushed his left arm. The doctors couldn’t save it.

Ironically, Emmanuel didn’t start playing basketball until after the accident occurred. I’m not sure if he planned on it prior, but if he did, most people would have given up the hoops dream that day. A weak mindset would assume it’d be impossible to overcome this challenge & achieve the dream of playing professional basketball. A situation like this is what I’m referring to when I said some people have to face challenges 24/7, as opposed to adversity smacking me in the face only once in a while.

Emmanuel had to re-learn how to do everything that we use two arms & hands for. A permanent disadvantage, a challenge only few could overcome. Adversity that will test his willpower & strength to fight through it each & every day. Despite all of that, Hansel Emmanuel wants no excuses.

I want to make people see me as a great player. Talented like many others. Not for my disability. I want to be seen as any other good player, because I’m good & want to compete.

We need MORE of this attitude from men in this world.

Here’s a story from his High School coach which will show you more about Hansel Emmanuel’s mindset. They had a policy where exercises weren’t over until every player on the team makes a lay-up. The punishment for missing your lay-up: 20 push-ups.

The coach’s story goes as follows: Emmanuel missed his lay-up & the team was looking at him wondering what was about to happen. The team was assuming since Emmanuel has only one arm, there’d have to be some different repercussion for the missed lay-up. As everyone is quiet & curious… Emmanuel drops down to the floor & knocks out his 20 push-ups on one arm. No excuses.

His coach said that moment inspired the entire team & coaching staff to be better. The link to this story will be at the bottom of the article if you want to check it out.

It’s paying off for Emmanuel so far. Earlier this week, he received his first Division 1 offer from HBCU Tennessee State. Tennessee State is also the school which landed Hercy Miller, who already signed a 7 figure NIL deal, which I wrote about in a previous article you can read by clicking here.

If you haven’t seen this young man play ball, you’re in for a treat. Check out some of his highlights so you can get a feel for the challenge he faces on the court & how he pushes himself to overcome it:

In times of adversity, we need to not complain of the disadvantages but rather focus on solutions. A mindset like Hansel Emmanuel’s is how we advance as a society & improve our situations. Life isn’t fair, I think we’ve all learned that one by now. One of the best lessons sports has to offer is overcoming adversity & being solution oriented. Athletes learn this from a very young age. The fans don’t care that it’s almost impossible to come back from 10 down with 30 seconds left, they want to see us get it done.

When facing adversity, don’t look for excuses. Don’t complain. Don’t dwell on how unfair your life is or how you’re always being tested. Focus on the solution & get out of the adversity! 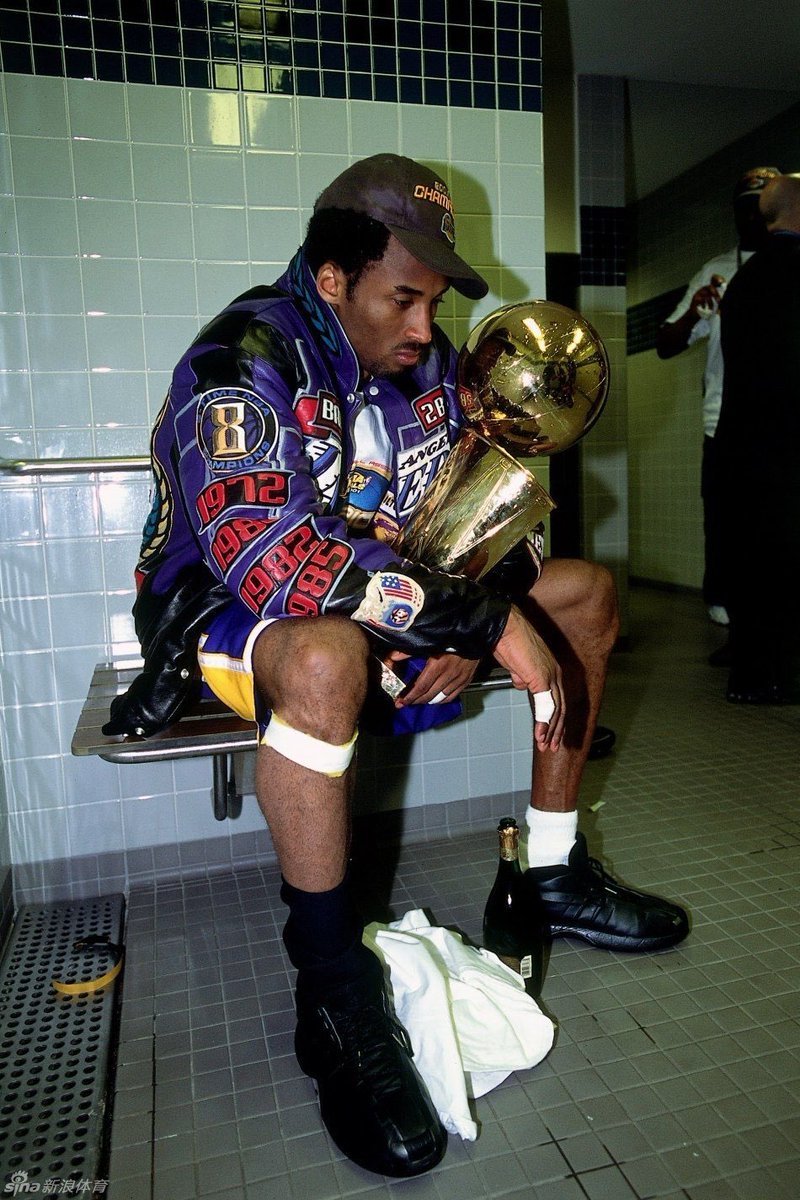 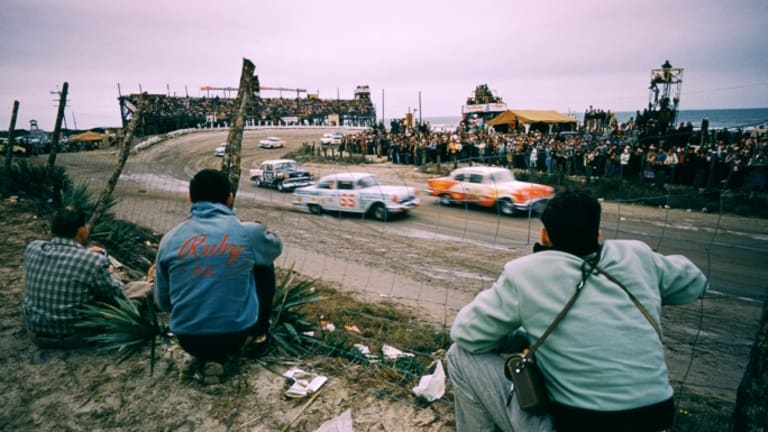