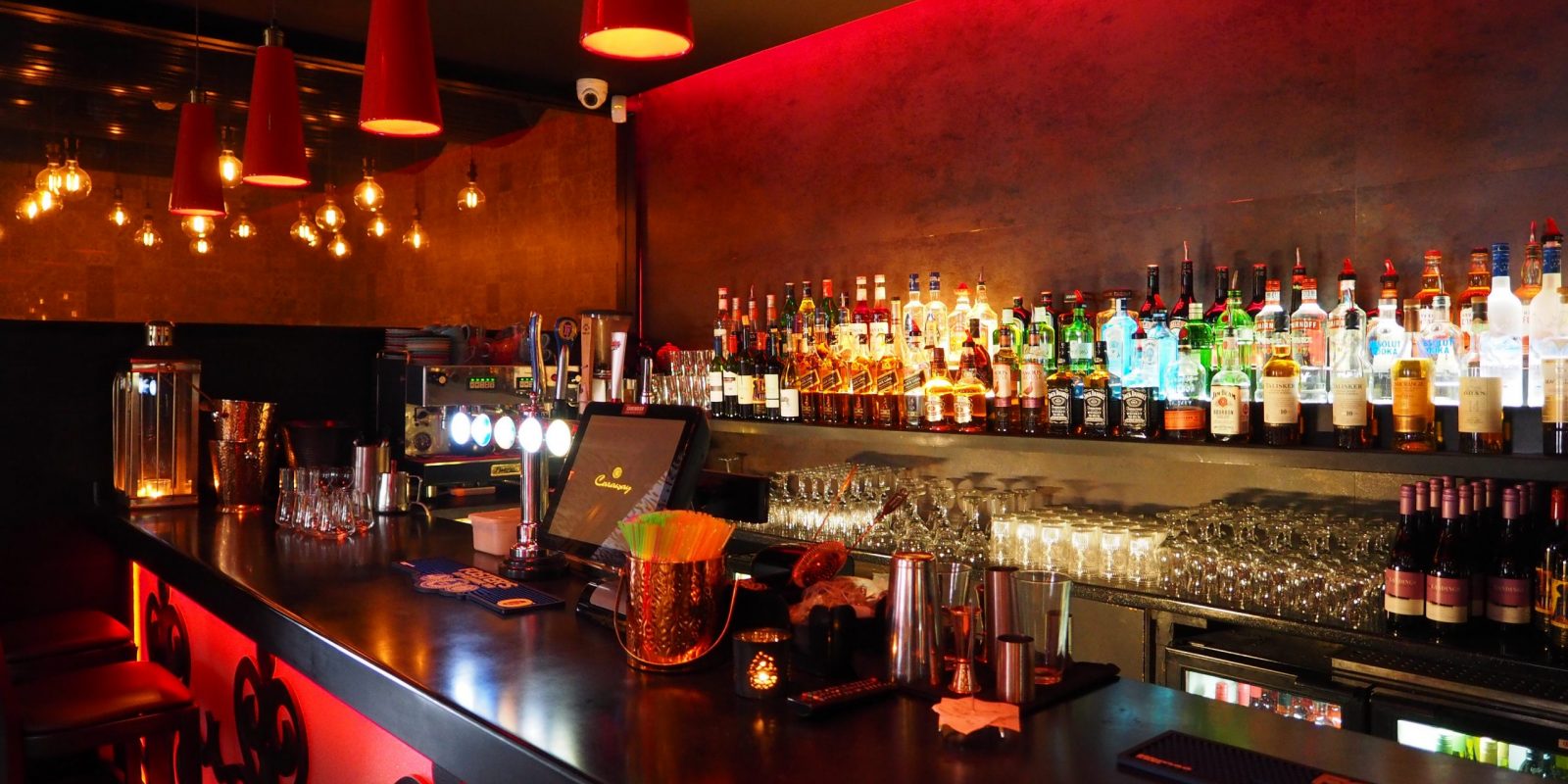 It was the day before my 34th birthday.

I can’t even remember what we were fighting about.

But combined with the stress from work, some minor, but nonetheless frustrating issues at home, and a not-so-festive lead up to “my day,” I went AWOL. I left the house unannounced and stopped answering calls and texts while I spent about three hours eating wings and drinking beer and watching all the sports on TV a man can wish for at Buffalo Wild Wings.

Now mind you, at this point, my oldest was 5, my youngest had not been born yet and my middle child was not even 2 and I left my wife home alone with that and with no idea where I was or if I was coming back.

When I did return home, I acted as though nothing had happened because I think I was too ashamed to confront my own selfishness. But worse even than that was the fact that I am certain I felt an even deeper sense of emptiness than I felt before I left.

Absolute stone cold queen that she is, do you know that when I woke up the next morning, my wife had a pile of presents waiting for me on the floor of our living room? I had to choke back tears and wipe away the ones that escaped on my way to hugging her and begging for forgiveness.

She held the line no matter how much of an asshole I choose to be the night before.

So fast forward a week and I’m making a fairly routine business trip to meet one of my best clients.  Someone mentions his birthday is the next day and we start going back-and-forth about the proximity of our birthdays and I ask him what he and his wife are doing to celebrate. That’s when he tells me that, before they have even reached their first anniversary, she has been cheating on him and has left him for the other man. This is the first time he’s mentioned the affair even though he’s known about it for several weeks. Nonetheless, I feel like an idiot.

I immediately shift into bro code mode and tell him he is not going to spend his birthday alone. Instead, we are going to commiserate over beer and food. We laughed and cut up like good friends do and, for a few hours, it was a welcome distraction from the pain he had been going through.

When he told me, I could’ve just said “oh damn, man. I’m really sorry to hear that“ and let the uncomfortable moment go unaddressed. But I couldn’t leave my friend hanging like that.

Here’s the crazy part. Remember that empty feeling I felt even after indulging my own selfishness the night before my birthday? I felt the exact opposite after being there for a friend. I could share countless other examples that are very similar to this one, but I think you get the point.

As human beings, we are meant for connection, relationship, and generosity. When we are selfish and become either too self-reliant or too entitled to external sources of happiness, we almost invariably experience the opposite effect.

I’m Catholic, so a lot of the quotes that inspire me come from that source:

“Man is the only creature on earth which God willed for itself, [and he] cannot fully find himself except through a sincere gift of himself.”

So when you start to feel lonely, wanting for direction, and unfulfilled, don’t look to filling your selfish desires. Instead, genuinely look to the creative process, acts of service, and connection with people who may need you. The results will astound you.