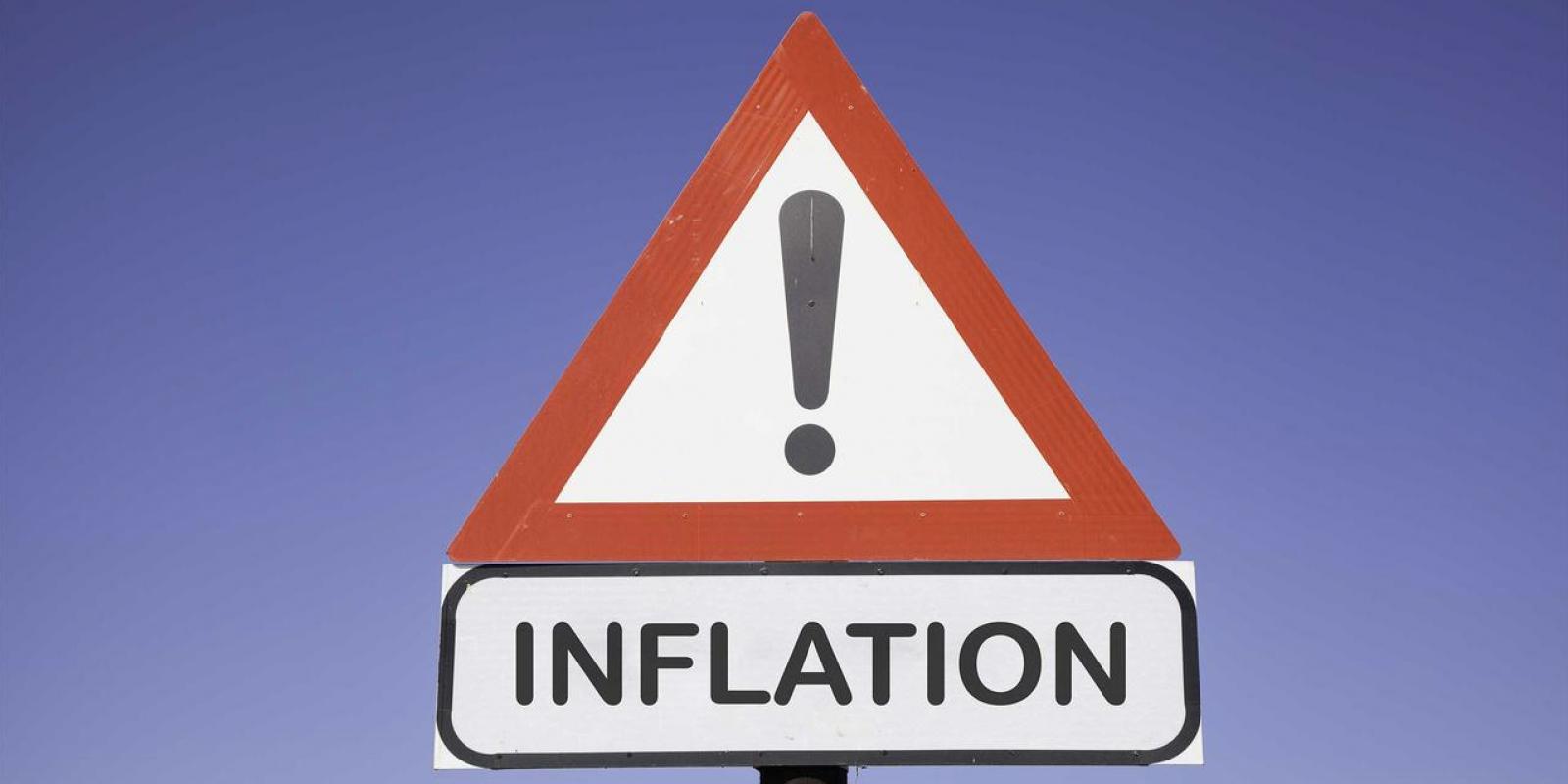 Social media and dating apps have inflated the sexual value of women. In the past their online likes never translated into male attention in real life, providing a check-and-balance on the female ego…and then Covid lockdowns happened.

I’M BACK YALL and inflation of the female sexual value is here! The lockdowns eliminated that juxtaposition as online interactions became the sole form of male attention.

When Hotep Jesus visited here in Austin, he gave me a lot to reflect on from our conversations. A major point I reiterated, mainly because of my own disbelief:

“However bad you think the current dating market is, it’s WAY worse.”

They say the top-20% of men are banging 80% of women. I think it’s closer to 3% of men. It’s TUFF out here.
This is a result of this overinflated female sense of self. And because of it, the price of admission at every step of the seduction process has skyrocketed.

Fresh and Fit have spearheaded the movement that your social media game needs to be top tier. Before, I would say that’s just one avenue of game that can be navigated around. Now it is unavoidable.

Lockdowns turned social media presence into the currency of the realm. If your social media game isn’t top shelf, and she has time to research you—which she will—you will be DOA. Similarly, if your in-person appearance doesn’t spark her interest, your goose is cooked.

A)
You meet a girl in public. You’re dressed in dull colors, dad bod/skinny fat, less than 6-feet tall, have an unkempt beard, and a mid haircut.

Should she entertain you? Or talk to the guy who’s in shape, making 50k/month, well-groomed, driving a lambo, and can fly her out to visit tonight?

B)
How about should she go be seduced over a 2-hour date with you, or go on 4-dates over 3-hours with guys she doesn’t have to sleep with who will pay her $500 each?

Think about how you have to present yourself in person to overcome these new hurdles. Now imagine how easy it is for your presentation to disqualify you.

Pre-lockdowns you could retain a bit of your humanity/kindness when escalating to taking a girl home. Building sexual tension over the course of an hour with a girl, allowing you to both actually enjoy each other as people during the escalation towards sex.

Now you have to close a woman with absolute conviction.

Having poor results in my escalations over the last month, I decided to go with the good ole fashioned nuclear opener. Something I would not recommend for the unseasoned ladies’ man:

This dork walks up and just stood by mouth breathing. Just watching like he’s waiting for his turn to talk to her.

The Nuclear Opener requires very specific conditions to be effective. The major requirement being that she can act without judgment. AKA: the people she knows are not around to judge her decision tomorrow morning.

Maybe this was a one-off, but the fact that none of the requisites were met, and yet this went down as non-offensive, is alarming.

There are a few truisms to seducing with women:

Effectively using dark triad traits allows a man to effectively handle the three truisms above. Pre-lockdowns, you could maintain your humanity with women, showing them kindness congruent to your masculine frame. Providing the vagina tingles without violating the truisms.

Those days are long gone. You have to go full blown Sith Lord.

Sexual beings
Your sexual verbal escalation with women must use much more powerful-suggestive imagery from the jump. If you catch her accidentally-suggestively drinking a water bottle, you are now making a strong sexual joke immediately. Before this would have been a step occurring much later in the escalation. Using kissy faces and heart emojis used to come across as effeminate. Now it’s a staple of modern text game.

Dirtbags
Every budding player comes across an instance where you see a woman do something shady informing you of how little you should invest with them.

When I was younger, I took a girl home after a night out. In the AM, we started banging again. Mid-sex her phone starts getting text messages from “Bae💞💞”.

A real heart-sinking moment only because she accepted his devotion under a certain context, then intentionally allowed him to live in that context while simultaneously hiding that she is living under a conflicting context… and going home with a Super-P.

Not People
You have to stop treating them as individual people worthy of common courtesy. Instead, as an amalgamation/faceless-attractive lady you want to have sex with. They are faceless.

Double book your dates, sexualize them with the same script, flake on them, drop her when needed, etc. You are running a ruthless numbers game to pursue one “yes” response. Women pick up on that energy, and for whatever reason, they even catch it over texts. When you adopt this mentality, you will find more women following your playbook.

Women are Thirstier than Ever

While social media and the lockdowns have upped the barrier to entry. It has also crippled communication from males to women. The modern courtship of women consists of a double-tap, right swipe, a few messages, and social awkwardness. Providing a foil of the ineptitude of the modern man online versus in person.

The increased disparity between the two has turned men with in-person game into luxury products. Something she doesn’t experience often in the real world and will cherish like a first-born son.

In-person game will become exponentially more effective in direct relation to the inflation of the female ego. There will be fewer competitors in the coming years as the barrier to entrance competes. Even then, those men will be crippled equipped with only online game (presentation) as a strategy.

I said face-to-face game will make comeback. Get your act together. 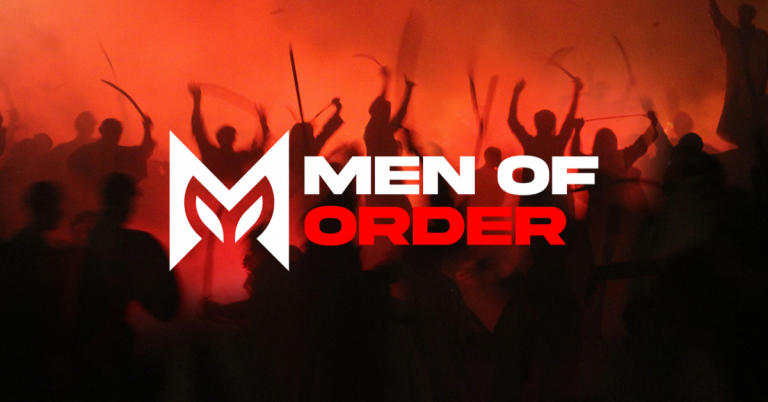 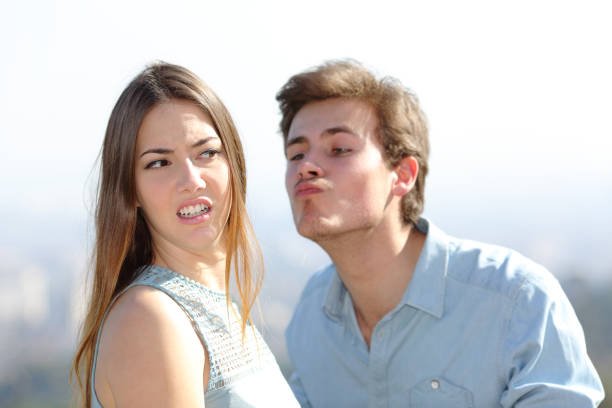 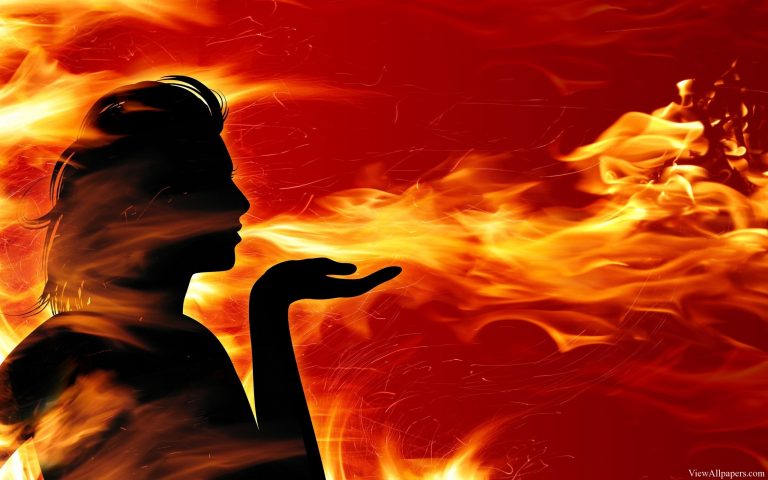 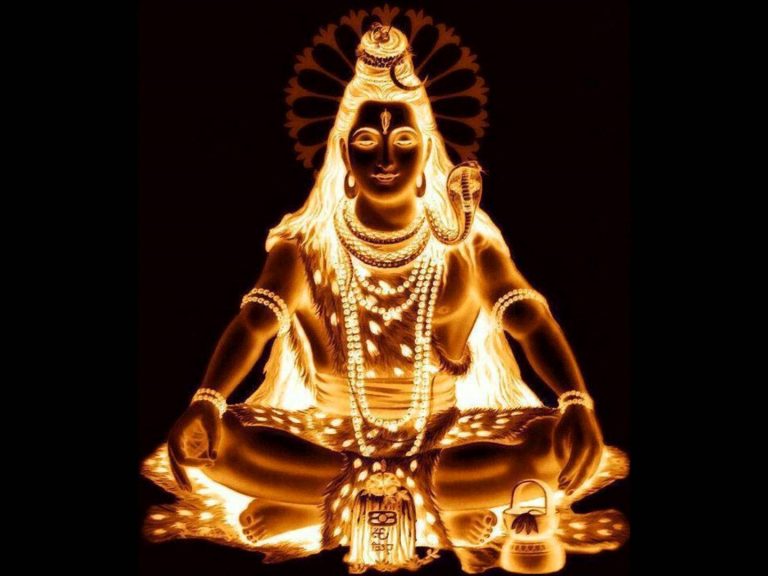 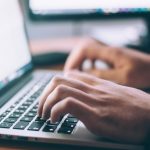