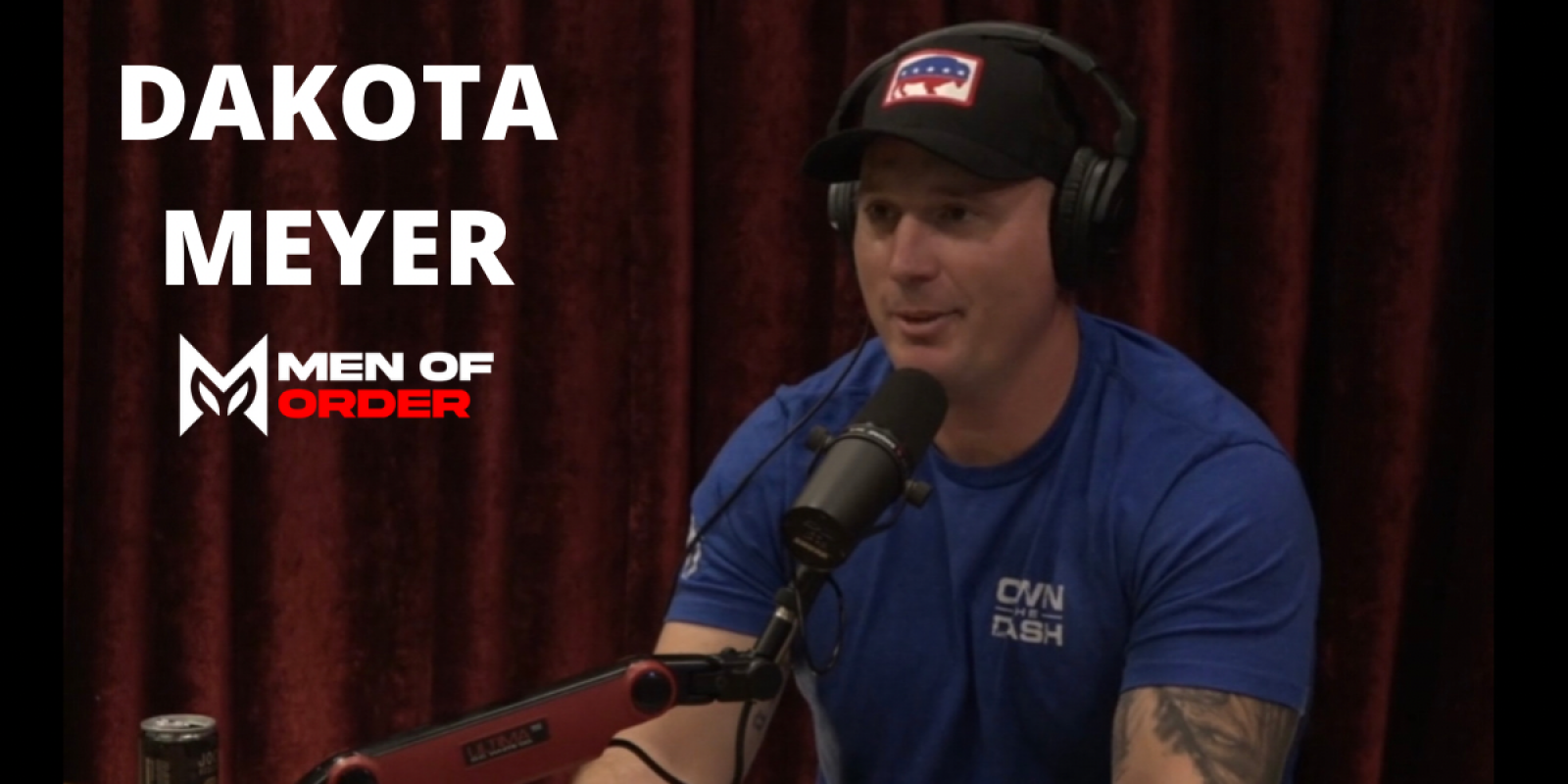 Dakota Meyer is a retired United States Marine, veteran of the War in Afghanistan, and Medal of Honor recipient. He is co-author, with Robert O’Neill, of “The Way Forward: Master Life’s Toughest Battles and Create Your Lasting Legacy.”

Dakota is a remarkably interesting guy. He’s a man who has seen the inside of hell and come out the other side. How he’s come to terms with those experiences is inspiring.

The first hour talks about the motivations and experiences behind his most recent book. It is a self-help book with Robert O’Neill (you know – the guy who shot Bin Laden). How does an American hero and true warrior reconcile experiences that the majority of us couldn’t even fathom, let alone survive physically or mentally? It is fascinating, and inspiring.

The bottom half of the second hour, and the third hour complete, are about different conditions that exist in America. For instance, the current war playing out in Ukraine. They also discuss social and domestic issues.

10:00 Veterans are more four times more likely to die from suicide than from combat. Discussion about PTSD.

19:00 What puts hate and fear into a person? Things are often not as bad as you think they will be.

30:00 How Dakota overcame his own PTSD and anxieties (ymmv).

42:40 Story of pulling guy out of a drowning truck…just last week!

48:45 Why it’s important to be surround yourself with good people in today’s world – and how to become a good person in turn.

1:02:00 Recognizing the negative stream of consciousness for what it is.

1:18:15 Seeing things from someone else’s viewpoint is a helpful tool.

1:26:45 Politics was never a conversation in the military.

1:30:00 Ukraine/Russia conflict (Dakota is super based)

1:41:00 America’s priorities are so far off. (We’re the trust fund babies of the world)

1:48:00 The more adversity you’ve gone through, the more power you have to help others.

2:02:00 Body positivity is nonsense. Comparing the health of America to the rest of the world.

2:22:00 Why maybe we should get punched in the mouth at least once in our life. Health & discipline is bad for business.

2:41:00 Would this be happening if Trump were president? Trump/Russia and spying on the campaign.

2:55:00 Why did we leave those military weapons in Afghanistan? (Dakota knows the answer). War is a racket. 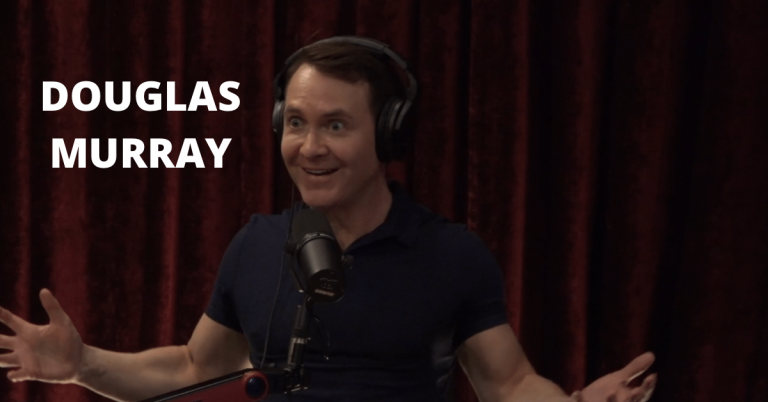 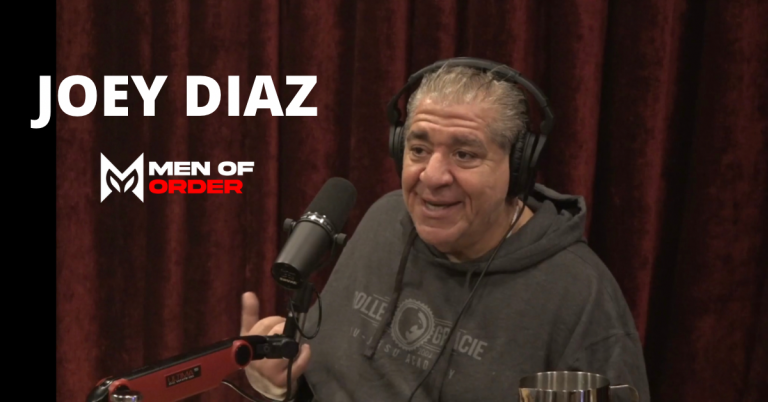 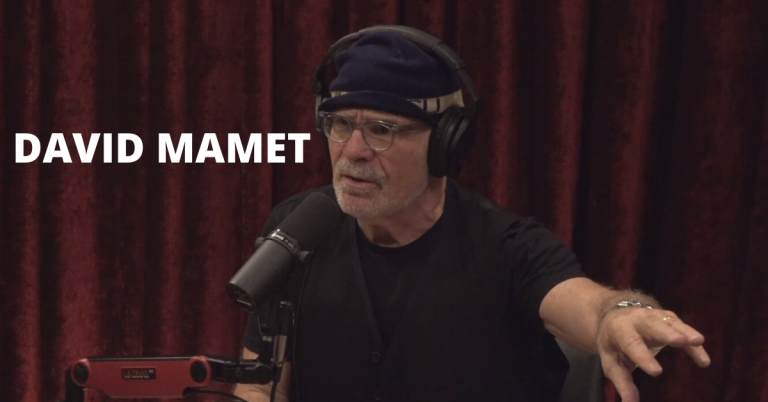 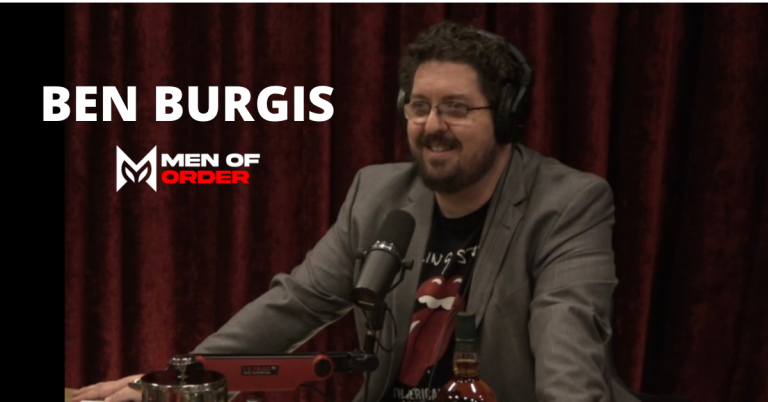