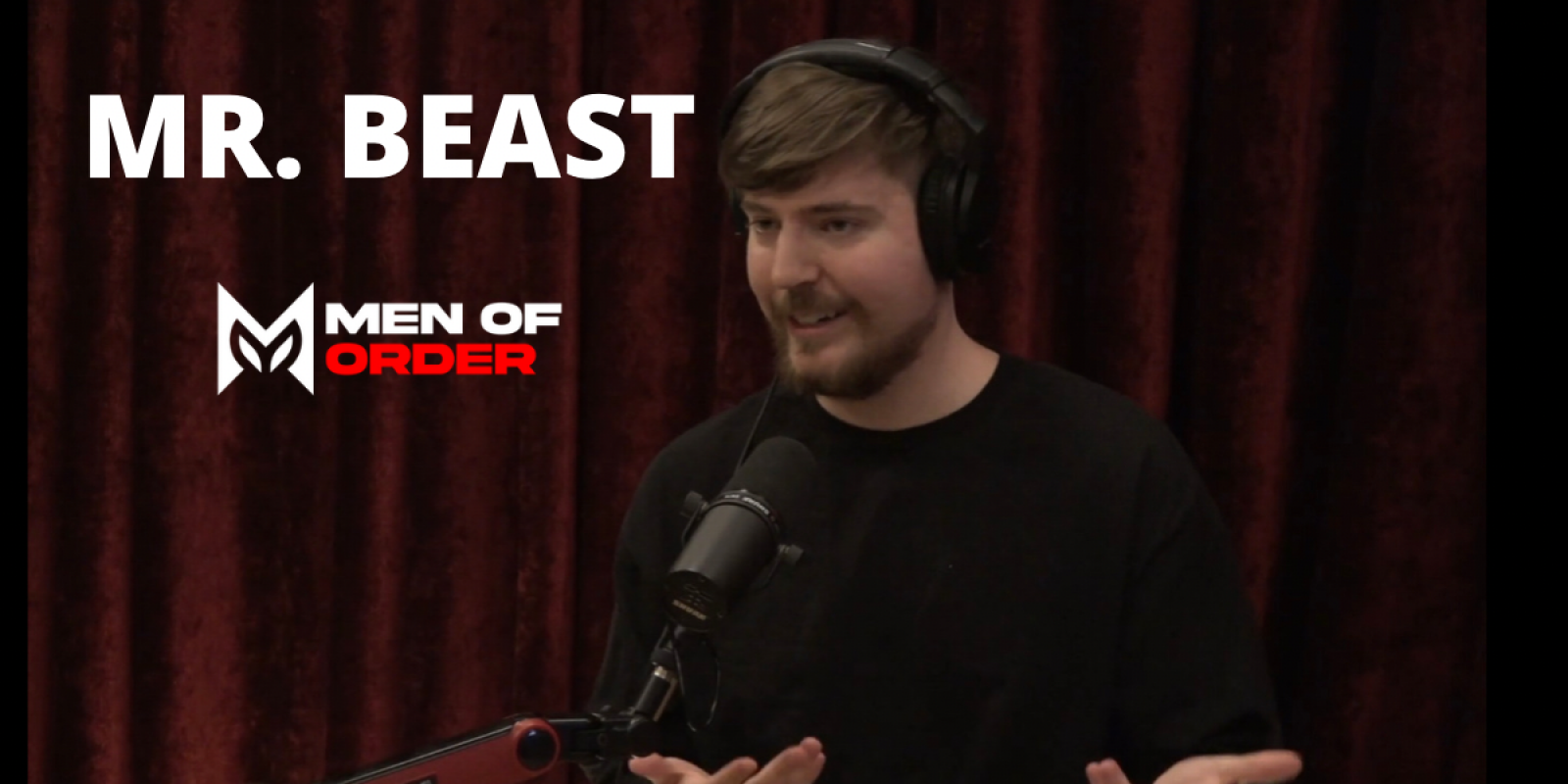 This dude is buoyant, charming and absolutely obsessed with YouTube! He is also charitable and selfless. And lastly, he has cracked the code on how to produce viral content.

This interview is a wealth of information. It is not just about how to be YouTube successful, but the whole package of what has made Mr. Beast a phenomenon. His energy and charitable outlook are definitely parts of the “package.” You would be very hard pressed to find a person this young who was this full of wisdom. So even if you are a teenager, or a seasoned adult, you have something to learn from Mr. Beast!

Mr. Beast has been on YouTube since he was 11 years old, and he is now 23. He operates several channels, each with millions of subscribers. He has over 100 employees. And he has viral YouTube content creation down to a science.

But does he know anything outside of YouTube? Just how to be one hell of a great person.

22:50 Spending $4 million dollars to film a YouTube video. 😱 The infrastructure he has built to keep his channels rolling.

29:00 Life cycle of a YouTuber. How he has stayed relevant. The importance of having a team.

42:15 How TikTok is so sketchy and disturbing. A crazy difference between China TikTok and American TikTok.

1:34:30 He also does YouTube mentoring. What is his biggest piece of advice?

2:00:00 Joe Rogan theorizes about the singularity.

2:26:00 What Mr. Beast really wants to drill in your head about achieving success. 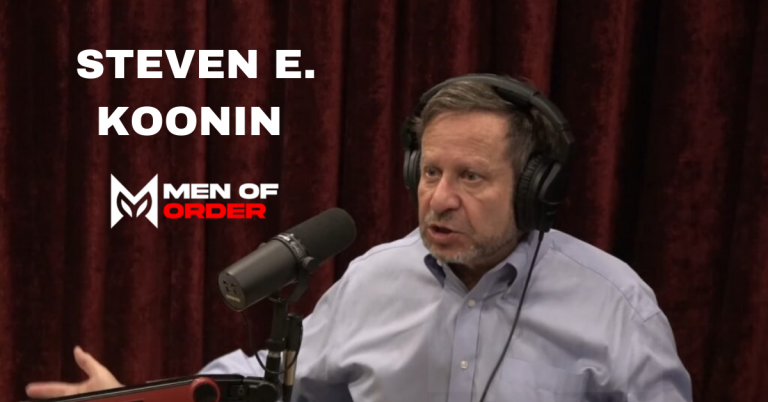 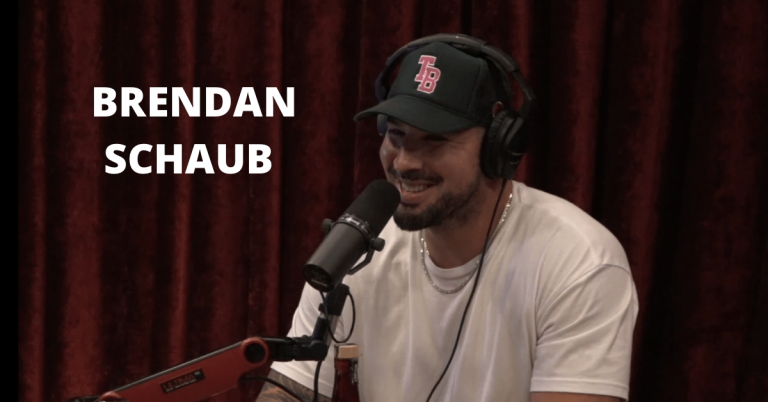 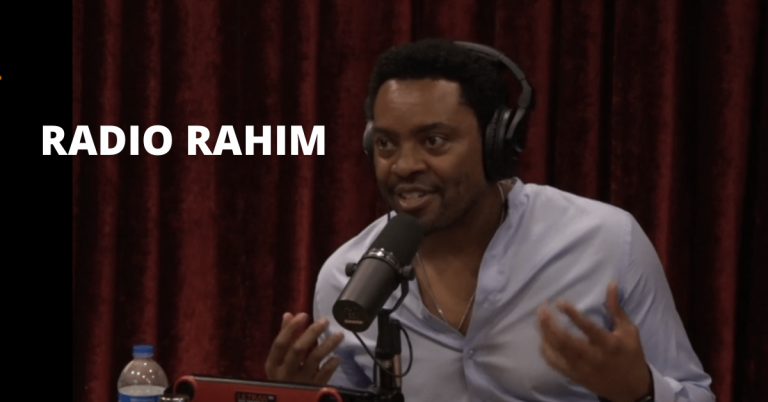 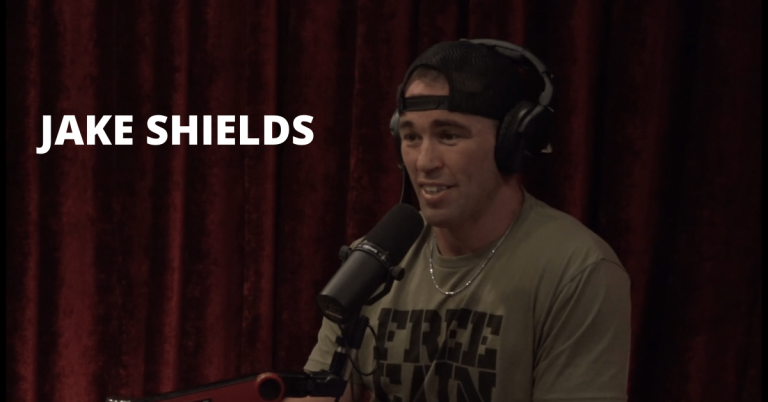