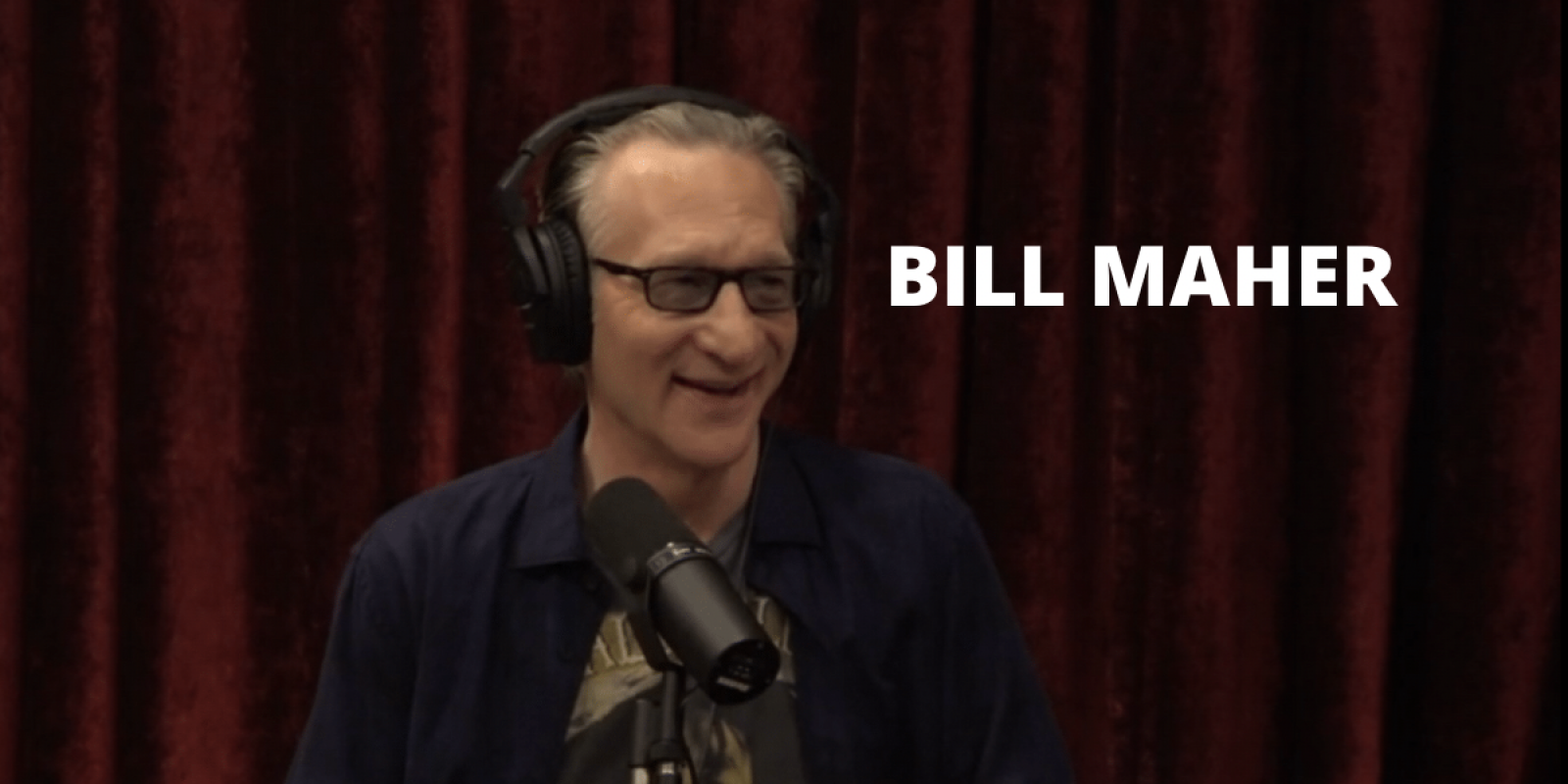 Bill Maher is a comedian, political commentator, the host of HBO’s “Real Time with Bill Maher” and his own podcast, “Club Random.” His new special, “#Adulting” is available on April 15 on HBOMax.

So, be prepared for an episode of Maher straw-manning right-wing positions and attempts to convey superior intellect. He even tries to get Rogan to feel stupid for having tattoos. Rogan’s a good enough guy and lets him get away with it – a friendly disagreement ensues. No one gets hurt.

The best takeaway from this episode? The limitations of Western medicine and a healthy approach to the health industry. Bill Maher gets this absolutely right.

We also learn that Rogan prefers his coffee to steep in his French press for an incredible 40+ minutes!

10:30 Bill Maher is the same guy but the progressives have gone nuts.

18:30 What does Maher think Republicans believe?

29:30 This is what Rogan thinks about you if he asks if you believe in ghosts.

32:30 Maher can’t work or fuck without weed. But don’t worry, guys. He is not addicted or anything.

37:00 Testosterone replacement is less dangerous than dying. Childhood anxiety rates thanks to COVID lockdowns and regulations.

41:30 Rogan just now pushes down his French press plunger. So, his coffee has been steeping for over 40 minutes!?

47:00 We are still in the infancy of understanding how the human body works. Bill Maher’s viewpoint of Western medicine is based.

1:01:00 Rogan uses the good old “We pay for the fire department and that’s socialist, so why not college?” argument.

1:15:00 Not sure what the topic is here. Moving to the mountains, moose stomping, and Lyme disease? 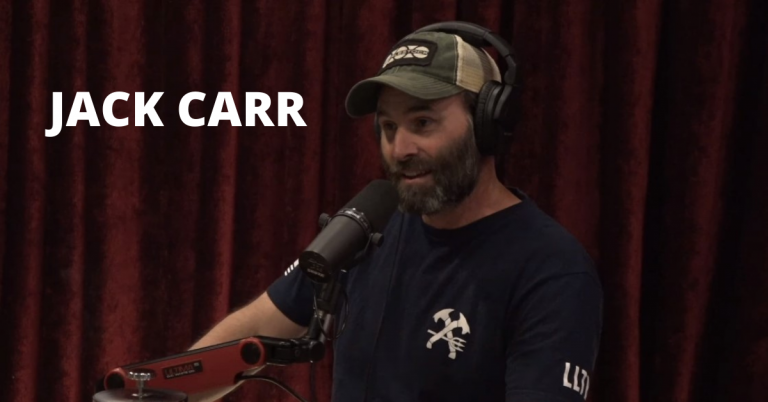 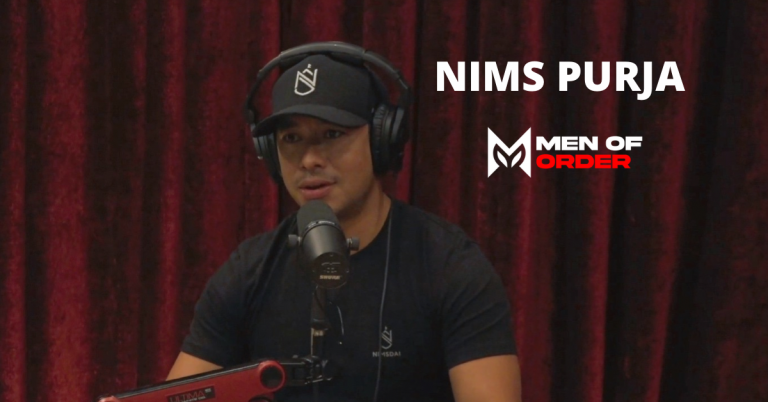 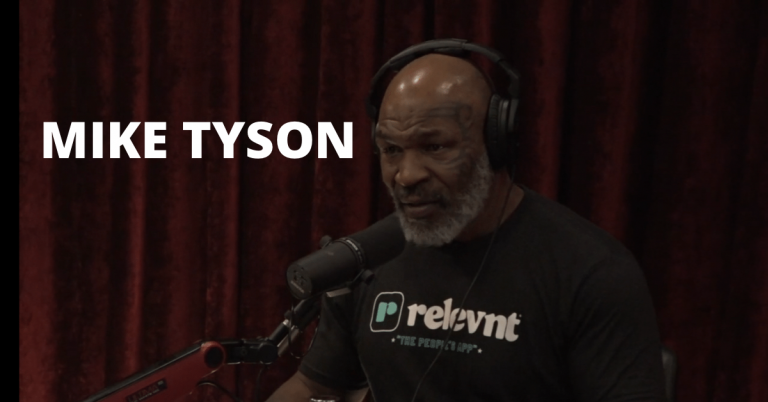