Juneteenth Holiday will now transform the heart and soul of America 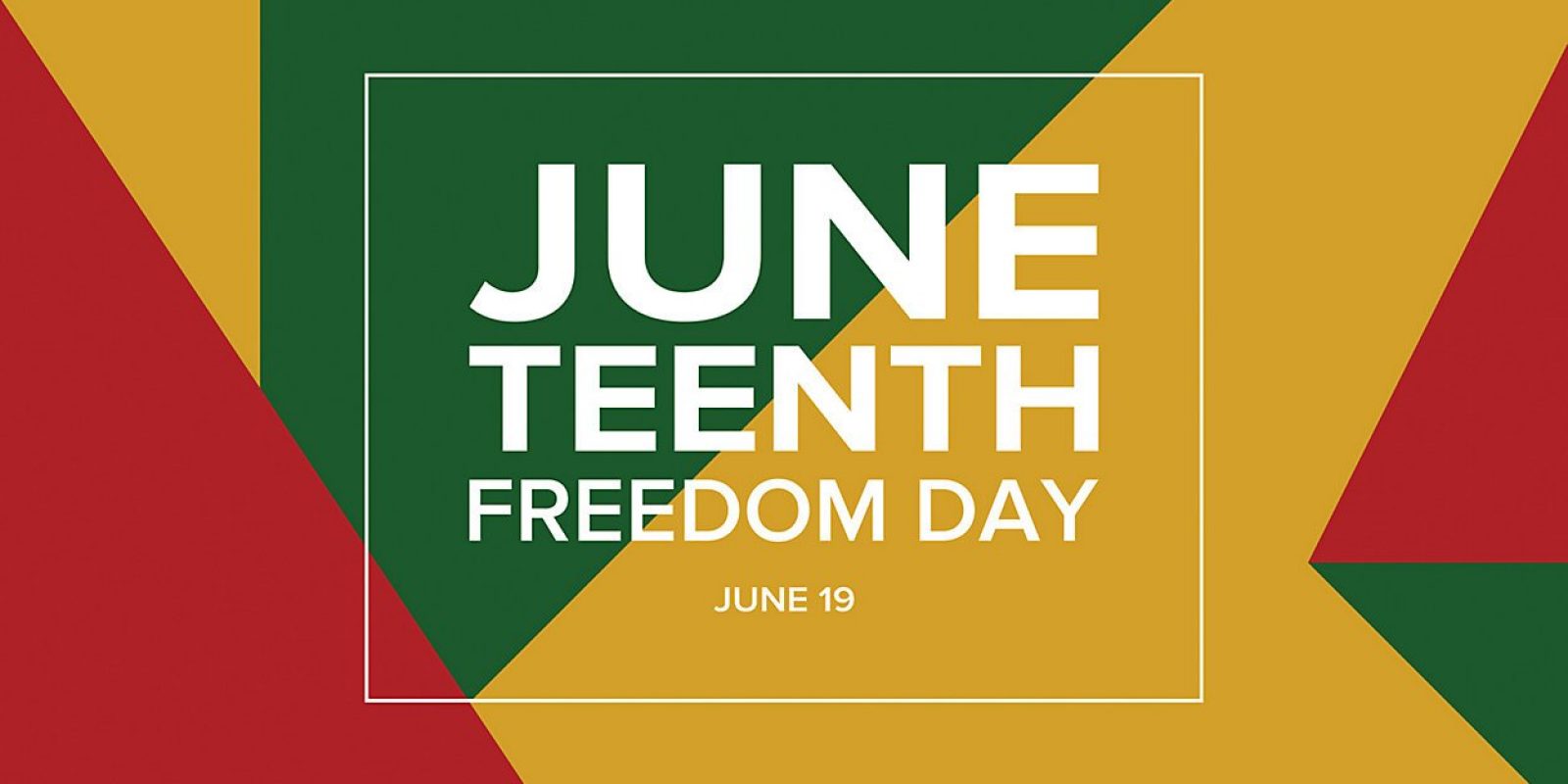 I’ve had this post that you’re reading sitting in my drafts on Jianchor since May 22nd! Because, something in my gut told me to wait before I continued writing. I needed to marinate on it a bit. While doing so, the US Congress had a turkey in the oven. A turkey in the oven that made Juneteenth a federal holiday. So, yeah, I’m a clairvoyant. I had the foresight to see that the US Senate would unanimously pass a federal holiday just for the hell of it.

Initially this post was titled, “Stop dumb-ass non-federal “holidays” like Mother’s day and Father’s Day. They’re just super pretentious virtue-signal parties and must end now!” Provocative right? In reality, they’ve become nothing more but excuses to throw a party. Why do you need one day to celebrate your valorous woman or mighty man that gave you life or stepped into your life (stepparents)? So, this will be somewhat of a merger on the two topics. I will give my unique perspective as an American and especially as a Black American.

Boom! Where’s all the smoke that people have for Juneteenth at for Mother’s and Father’s Day?? Given the aforementioned reasons, this similarly begs the question of whether it was necessary to make Juneteenth a federal holiday? Look. I’m of the school of politics that you should never look to the Government to have your back, There’s always a tradeoff.

For all those living under a rock, the word “Juneteenth” is a portmanteau of June and nineteenth. On June 19, 1865 in Galveston, Texas something special happened. It’s the day that Union soldiers stormed there and ensured the slaves were freed. Two and a half years after the Emancipation Proclamation. This holiday marks the end of slavery in the US.

I never learned about Juneteenth in the public school system. In fact, I first became familiar with the holiday Juneteenth through that movie Jason’s Lyric (1994) starring Allen Payne and Jada Pinkett Smith as lovebirds. They had a cookout (very popular way to celebrate it) to commemorate the anniversary. I say this to say: If our stories aren’t told by us in films and pop culture, then we may never know some of our history. Pop culture is the way we learn about things sometimes.

Similarly, while I’m not against Juneteenth Holiday, I do have a couple things I ponder about it. 1.) Not every Black person has slave ancestry. 2.) Why limit celebrating emancipation to one day? In terms of precedence, the last holiday to become a federal holiday was Dr. Martin Luther King Jr. Day back in 1988. It’s not exactly a celebratory holiday. Rather, a observation type holiday. One where you observe and honor the contributions that each person played in creating a better society.

Similarly, Black History Month is a slap in the face. Why limit the contributions of African-Americans to one month? The shortest one at that (you’re lucky if it’s a leap year)! However, you cannot legislate love. We see this fail in family court where deadbeats are forced to pay child support. (72% of Black households are single-parent households). You can make someone “pay” but you can’t force the love.

I suspect this is the motive of the federal government by making Juneteenth a federal holiday. You can’t make folks get along through laws. This also begs the question: Do laws dictate morality or does morality dictate laws? Definitely, the standard-bearer for the US Constitution was the Holy Bible and Judeo-Christian values. It is through this very mechanism that the United States Supreme Court interprets the law.

Why Do Conservatives Hate it?

On Twitter, I’ve seen this question asked and answered. Some say they’re mad they aren’t included. Some people argued that Juneteenth is about “living in the past” or “reinforces victimhood.” A bevy of folks opine that people are only against it because it’s “for Black people.” Candace Owens says it’s “repackaged segregation”. She added that she’ll be celebrating 4th of July only.

I disagree with her. America’s always been segregated and divided. Just because we play on the same playground doesn’t mean we play with each other. From designating a different currency for its poor (food stamps which used to be actual stamps) to the ubiquitous box-checking we do on documents. However, one conservative is pro-Juneteenth. “I made Juneteenth very famous” said Donald Trump who vowed to make it a federal holiday back in the 2020 Election Cycle. We’ll see just how famous it gets.

Have you ever read these two autobiographies? Up From Slavery by Booker T. Washington? Narrative of The Life of Frederick Douglass? Both former slaves who superseded their wildest imaginations and made something of themselves. Despite their atrocious beginnings. Two autodidacts and former slaves who went on to advise Presidents of the United States. There’s power in that. Not victimhood. I’m 100% certain that Juneteenth’s boosted profile will prolong this legacy of freedom. 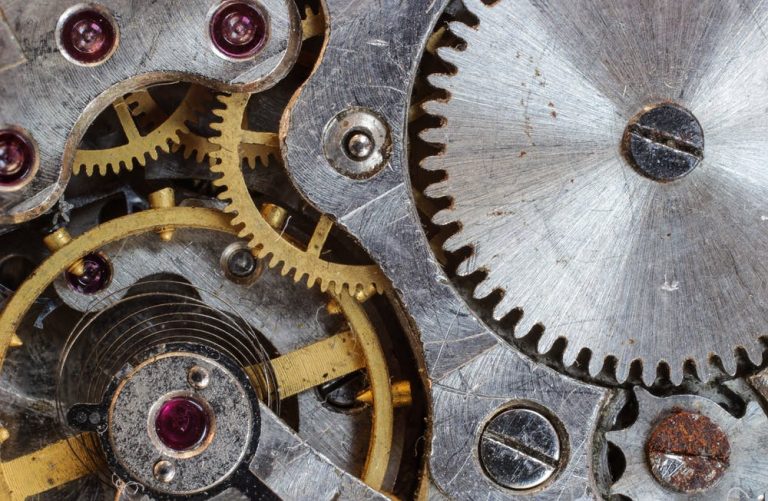 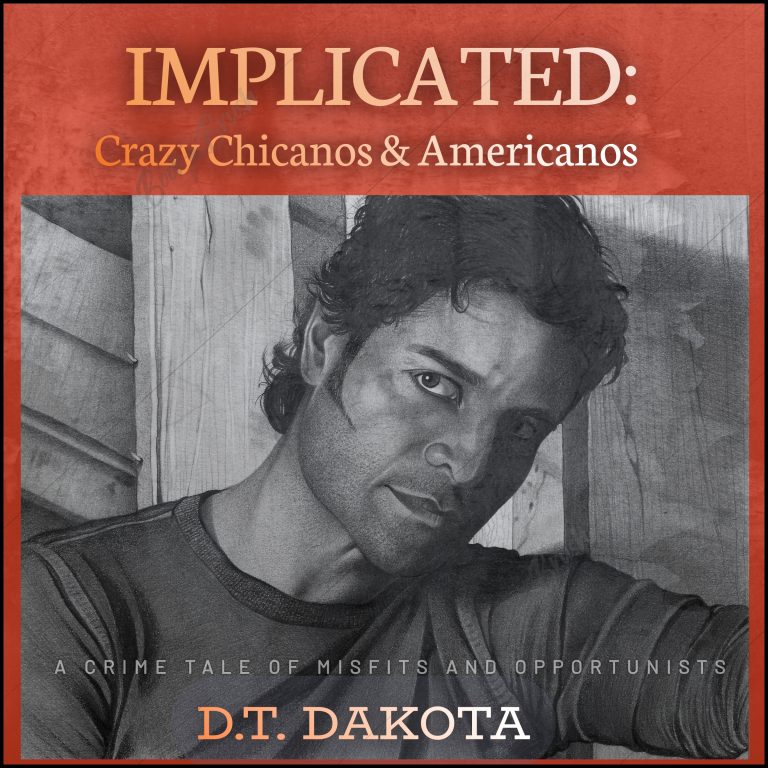 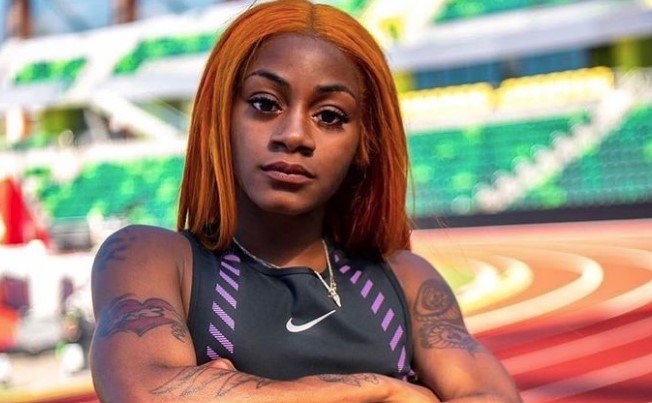 Youth is Wasted on the Young: Let’s Argue! 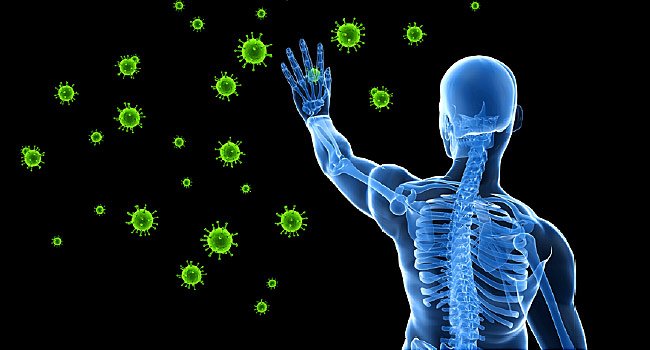