5 Reasons Why You Need to Learn Swift 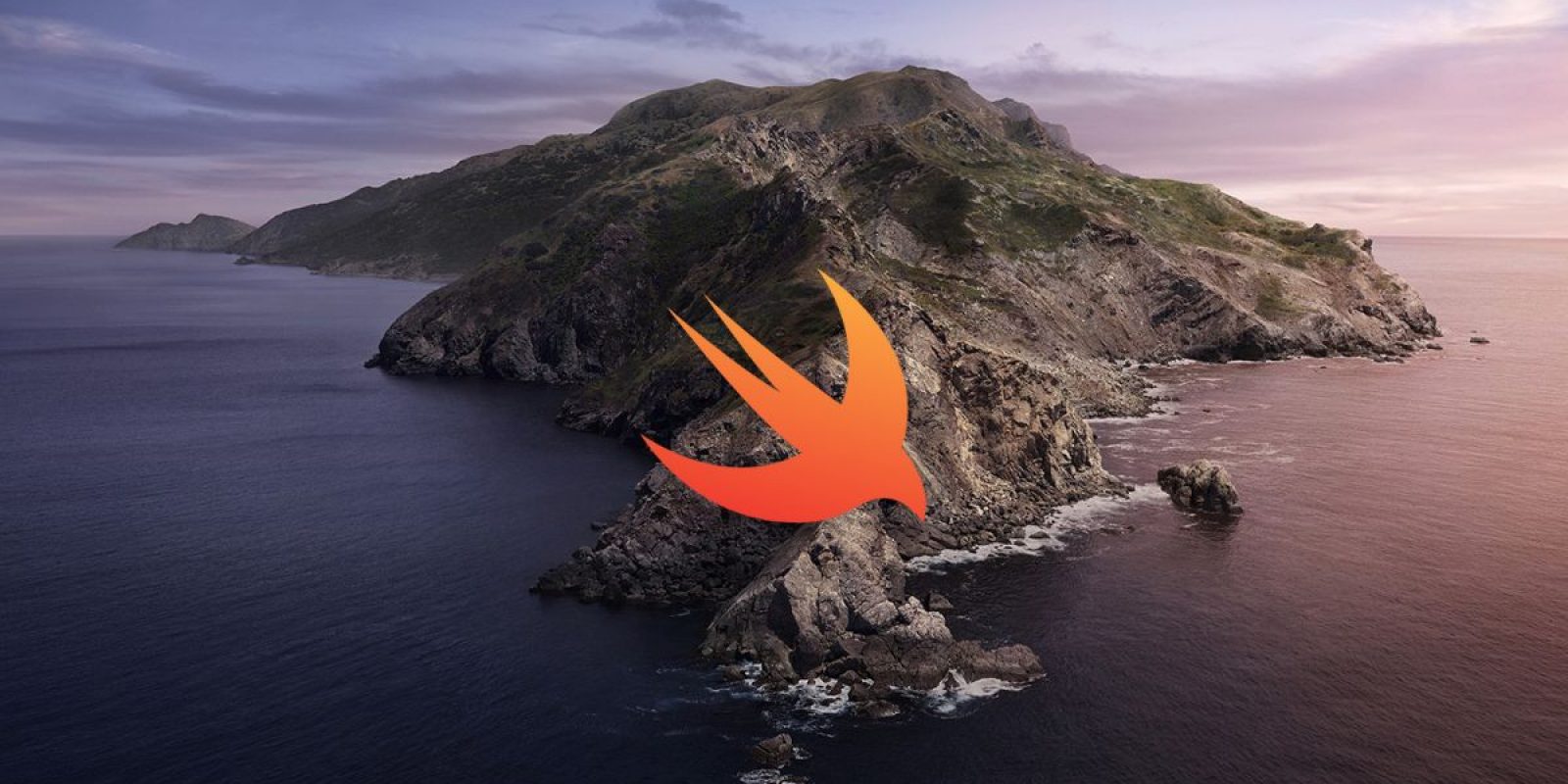 Swift is a coding language created by Apple that allows developers to build apps for Mac OS, iPhone, iPad, Apple Watch, and Apple TV. Let’s look at some key reasons why you need to learn Swift.

Millions of jobs have been created around app design and development since the launch of the App Store in 2008.

A big reason why you should learn Swift is the job market is high in demand.

As long as there are iOS devices, there will always be a need for Swift developers. And with all the categories, you can work on what app you are interested in.

The average Swift developer salary in the US is around $88,000 per year.

Swift has simple syntax and grammar, which makes it easy to read and understand. It’s concise, so less code is required to perform tasks.

There are tons of books, podcasts, and courses. Apps like Swift Playgrounds help you learn through video games.

Swift has an active open-source community. There are plenty of forums and groups you can join to ask questions and share ideas.

It’s a top 5 language listed on GitHub, with thousands of projects to learn or build from.

When building apps, you need to keep track of memory usage. With Swift, Automatic Reference Counting (ARC) does that automatically.

Because of this, building apps with Swift takes a lot less time.

Faster app building means you’ll be able to expand and add more developers. Onboarding new members to your team is a lot easier with Swift, and you can scale your app quickly.

Lyft re-wrote their entire iOS app on Swift, going from about 75,000 lines of code to a third of that!

Even though Swift is optimized for Apple devices, you can build on other operating systems. Swift also works with Windows and Linux.

You can import other coding languages like Java or Python with the right tools.

Another of Swift’s strengths is its safety. Its robust typing system and error handling prevent code crashes and production errors.

Swift has a shorter feedback loop, so you can see the errors in the code and fix them on the fly.

This will reduce the time and effort needed for bug fixing and eliminate the risks of your apps having bad code.

Swift jobs are high in demand and a great option if you want a career change.

Learning Swift is fairly simple, and there are tons of resources to study with.

And there’s a strong community of coders to help you and a large library of projects to build on.

Bad code can lead to serious crashes or breaches. Swift helps identify those issues quickly so you can put out the best product possible. 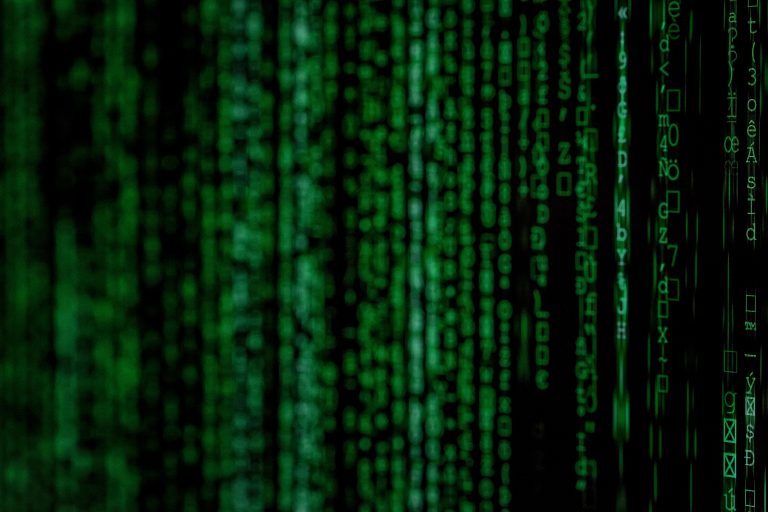 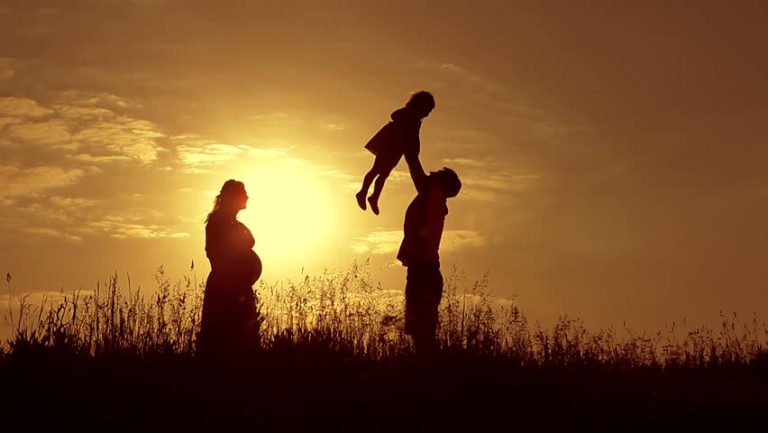 International Women’s Day — Only The Real Ones 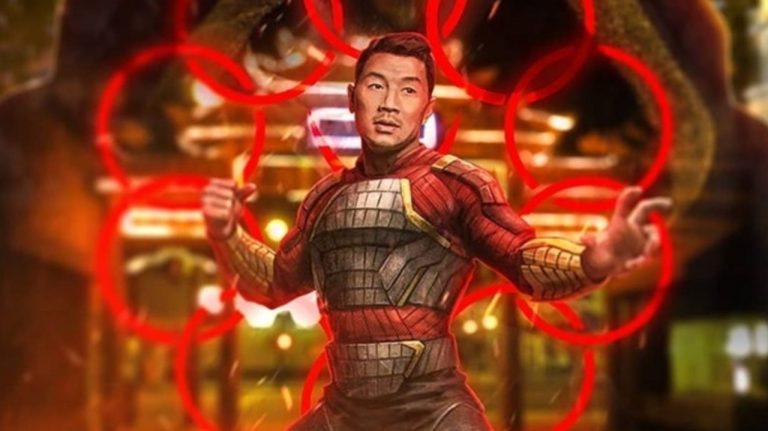 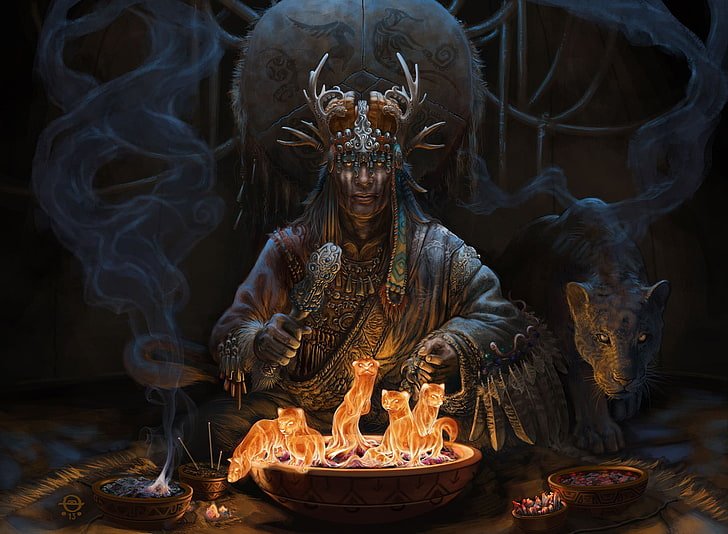