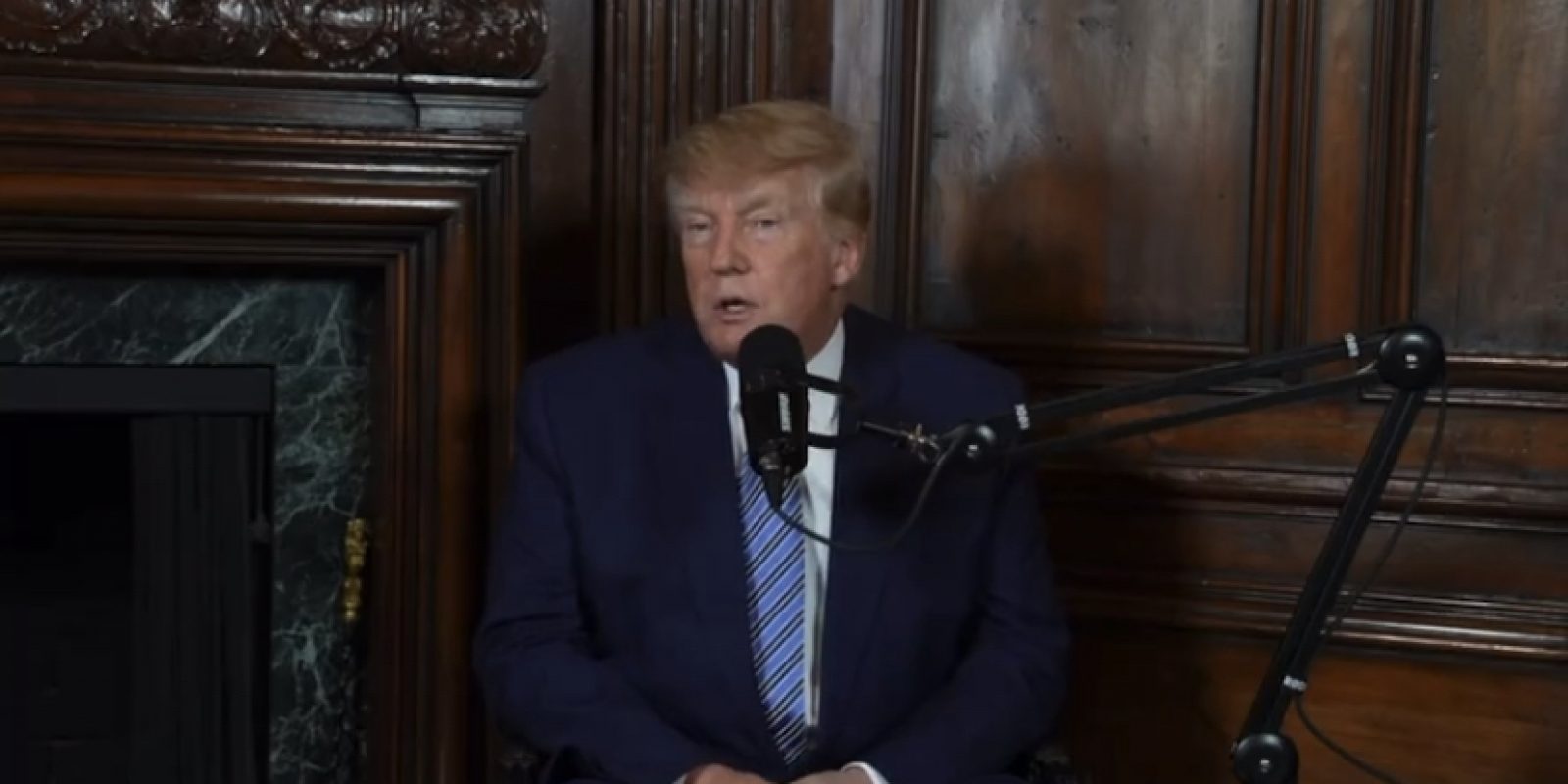 Censorship has struck yet again and another Trump interview has been removed.

Former President Donald Trump sat down with the Nelk Boys of the Full Send Podcast to give an hour long interview on the current state of the political world.

The interview mostly covered the current dilemma between Ukraine and Russia, along with the former Presidents’ relationship with Vladamir Putin and other world leaders.

The Nelk Boys are most famously known for their viral Youtube pranks and have grown their channel to over 7 million subscribers.

Their Full Send Podcast is one of the fastest growing podcasts out.

Now, how were a bunch of Youtube pranksters able to get the former president on their podcast?

They were able to land Trump on the podcast through a mutual friend, Dana White, President of the UFC.

The squad had previously met Trump at one of his rally’s back in 2020 where he actually invited them up on stage.

The interview had over 5 Million Views in just 24 hours when Youtube decided to remove the video from its platform.

Ironically, Trump actually predicted on the podcast that the episode would get canceled due to the fact that he was a guest.

Trump hopped on Fox News to give his thoughts.

The Nelk Boys have decided to give everyone free access to their website, which normally has a paywall, so that you can watch the interview.

Whether you like the person or not, censorship is a dangerous game that attacks our 1st amendment rights.

Youtube removing Trumps interview with the Nelk Boys is dangerous to Americans.

Check out Fullsend.com for the full interview so you can formulate your own opinion. 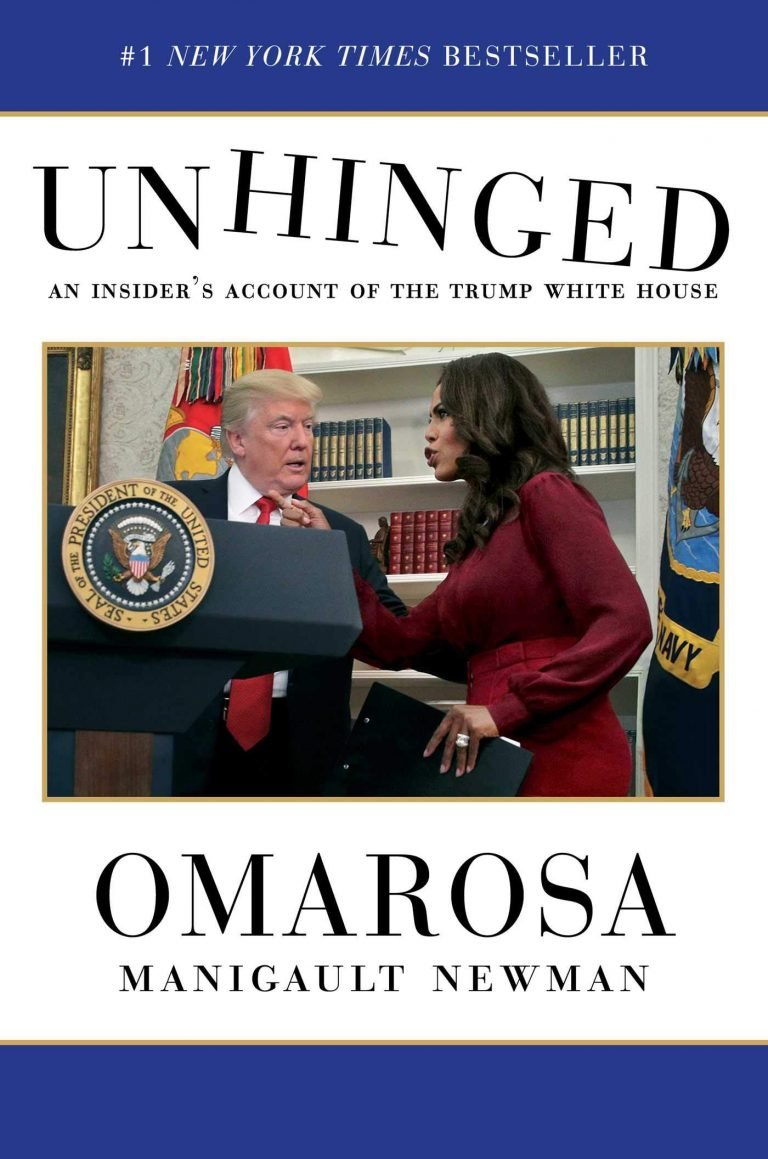 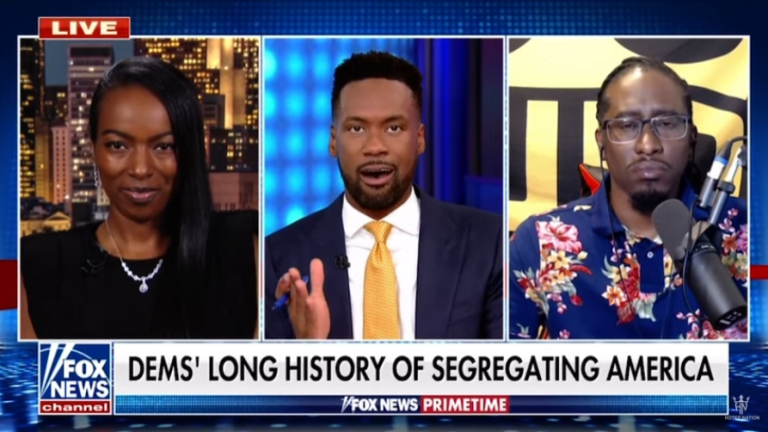 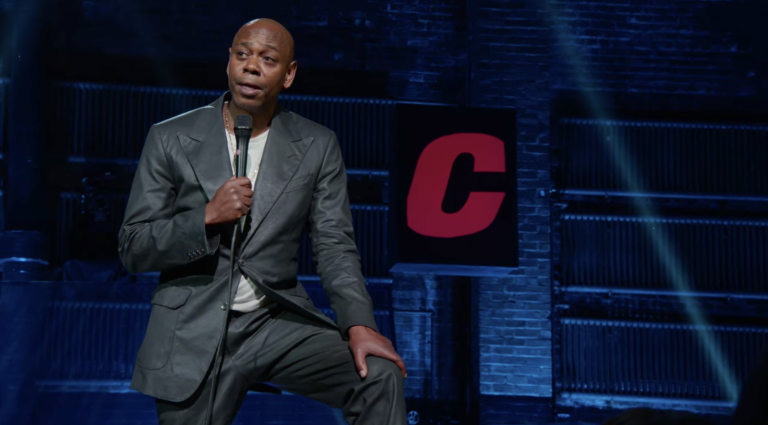 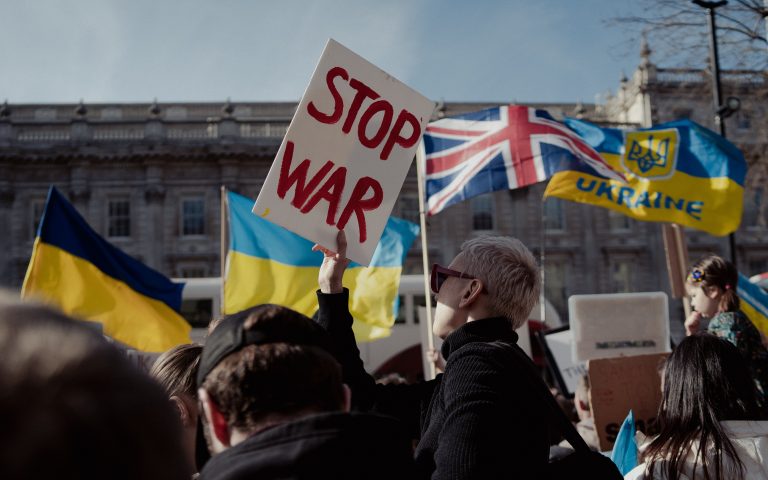