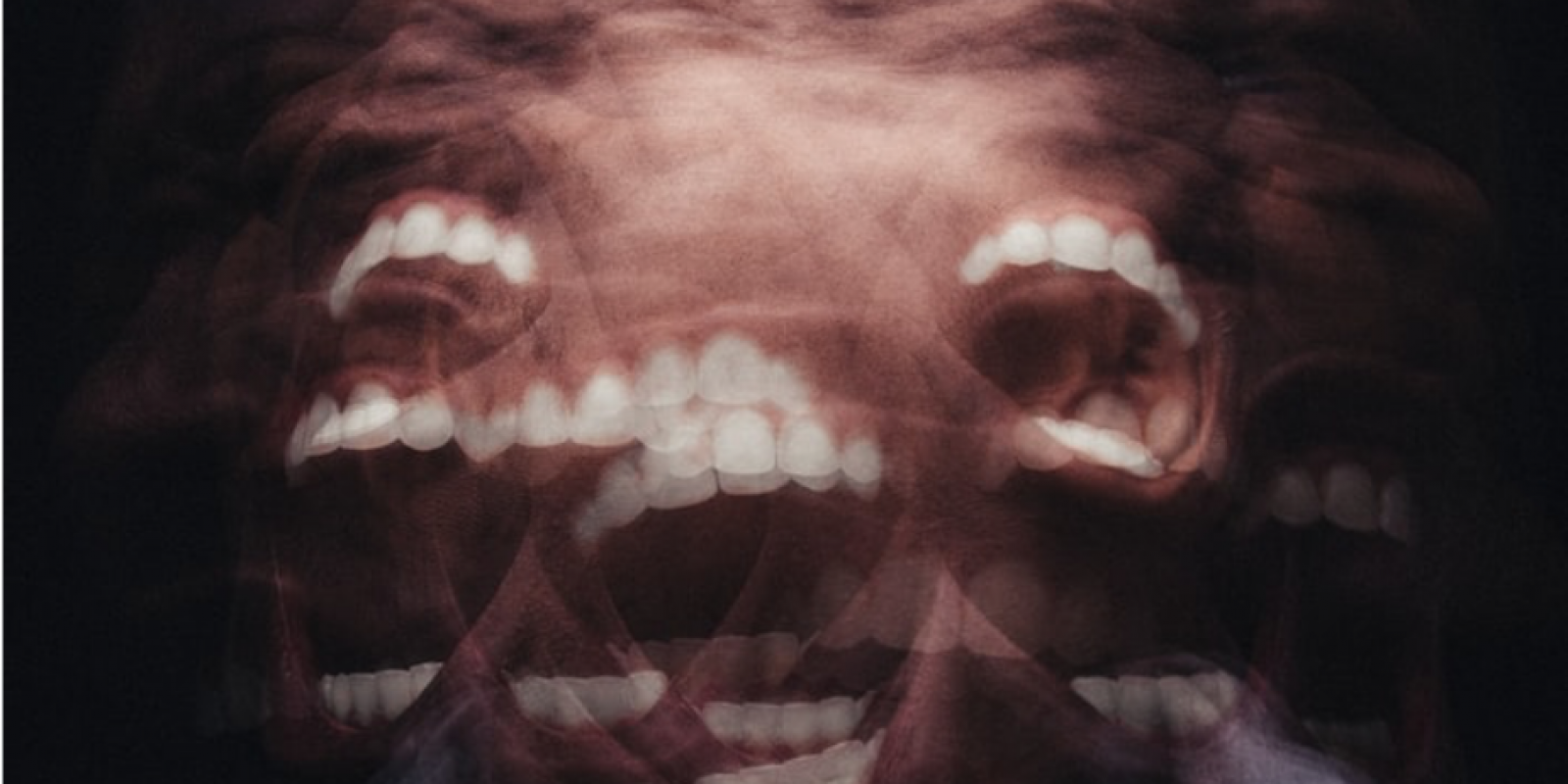 A bunch of dorks running around saying the same negative things. From the thought leaders to the followers, is reeks of incel behavior. Taking the red pill is a psychological journey for every man who realizes true female nature. And what looks like a negative commentary toward women is not what it seems.

While anger occurs at the second stage, I would argue that all paths short of acceptance can lead to Red Pill Rage. This can be anything from just whining and complaining about the nature of women, to outright misogyny.

But like any problem we have to examine the landmines along the road. Only then can we provide actionable solutions that guide people toward realistic expectations.

We will be covering each stage of the red-pilled journey and how to navigate red pill rage.

Women are not ‘sugar, spice, and everything nice’, and are extremely sexual beings capable of great deception. When you are exposed to this truth you will naturally reject the ideology. But you cannot unsee what has been seen.

The first gateway to red pill rage at denial is the anger that comes with realizing that you were lied to and everyone let you fail.

Particularly women, who without a doubt know the game.

All of them knew.

It is easy to see how a man will look at women and the world, as dubious environments that don’t give a damn about him.

Instead, acknowledge that you now have seen the game from a bird’s eye view. One of the rare individuals who no longer have to live in frustration of circumstance. Oblivious to the reality that the system designed to keep you sexless, is fulfilling its purpose.

The game is in your hands. Now its time to get to work.

You are realizing that girls are responding to this new version of you that feels fake.

Additionally, it’s very apparent the diabolical games women play, the great evils they are capable of towards men they don’t respect, and how they torment those with weak frame control.

Your respect for them goes out the window with these revelations. Your anger is a part disgust that you idolized women. Part self-loathing for how stupid you were to have let yourself be fooled by the “nice girl” charade.

Prevention
What feels fake is nothing more than your discomfort as you are actively becoming something that is not what you currently are.

Understand that women are not good or bad, it is just their nature. And their nature is to annihilate weak men so that their genes do not carry on through history. Their positive response toward you should inspire a level of self-accomplishment.

You can become a man that women view as worthy of reproduction. And that women are very good and making sure weak men shall not pass.

With a solid understanding of the game and an active comparison between your dying blue pill game and rising red pill game, it starts to get irritating how surgical women with their denials.

Even though you are on the come-up in your game, the rejections are becoming more frequent. Being able to be charming and understand female nature is no longer enough. Your desire for sexier girls is forcing you to further become something else.

Make more money.
Live in a nicer place.
Do fun things all the time.

Prevention
You are getting better with women and are starting to swing at higher caliber ladies. Some might say, “too smooth”. But because you know how to mentally stimulate a woman, she is now contemplating a future with you subconsciously.

Women will start shit testing you more frequently because they can smell that your game and confidence do not match your accomplishments. You are forced to realize success with women is congruent with becoming the best version of yourself.

Now its time to become the actual man your confidence says you say you are.

You have improved your income, your physical stature, your understanding of women, and your ability to hold frame is unparalleled. The odd blue pill quirks that were getting you blown out before, are now unique character traits backed up by a IDGAF attitude.

The game is on easy mode.

While this phase may not create Red Pill Rage as outright “anger”, you might find yourself slipping towards outright disrespect bordering on misogyny.

It feels like every girl you talk to is eager to sleep with someone even if it isn’t you. It feels like all it takes is the right guy with the right look and the right game, and she will go home with him like it’s nothing.

This step is best managed by realizing something important:

You are still projecting what you want your ideal woman to be instead of accepting women for who they are.

The collection of traits a girl offers might not be girlfriend material, but you can love, cherish, and enjoy what they have to offer as it is.

High-level players accept women without projection. They fully enjoy what a woman offers that they like. Maybe it’s a personality trait, or a physical one. It might be just one or a few qualities that meet the man’s standards.

When this caliber of man says a woman is “worthless”, they are talking about the girl just being enough to meet the standards of what he finds attractive. But after that, she has no X-factors that cause him to look at her as a long-term option.

It’s not a message of hate, just an objective analysis that beyond meeting his standards, she is nothing special.

Meanwhile, men in the anger and depression phases are still projecting their expectations on women. They look at women as worth less than their projection.

Both men are saying the same thing, but conveying entirely different messages.

The bonus of this point in the game, women will devote themselves to you. It is rare for a woman to find a man that enjoys and appreciates what they are, without expecting them to be something they are not.

If you pay attention to the Big G’s who are good with women, you will begin to notice the difference in the messages when you think you are hearing red pill rage. Particularly, they speak highly of women in between what anger and depressives interpret as their versions of “worthless”. 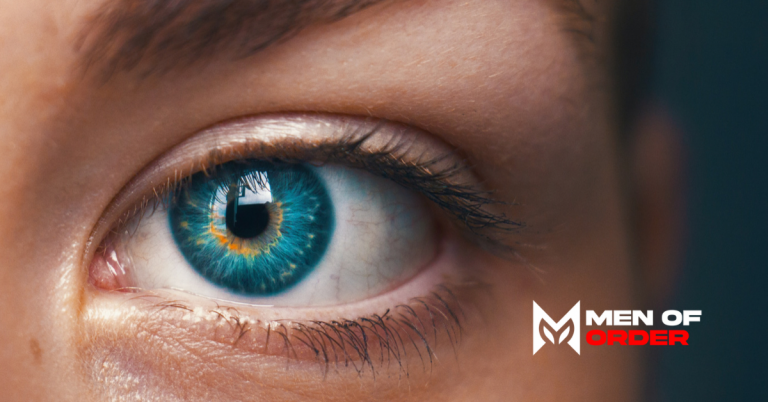 The Truth About Your Mind 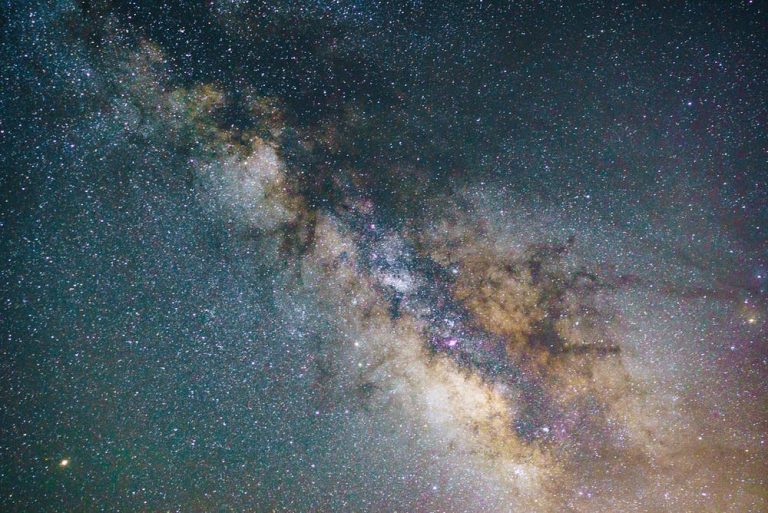 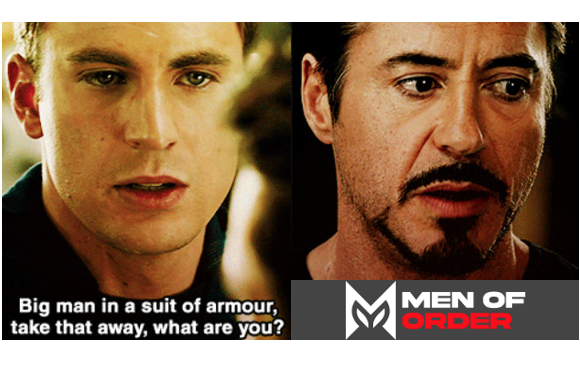 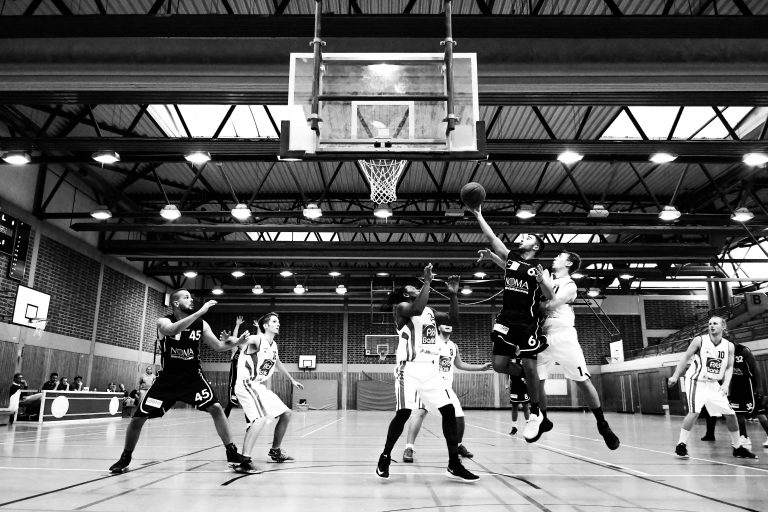 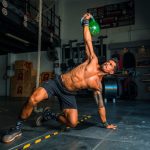