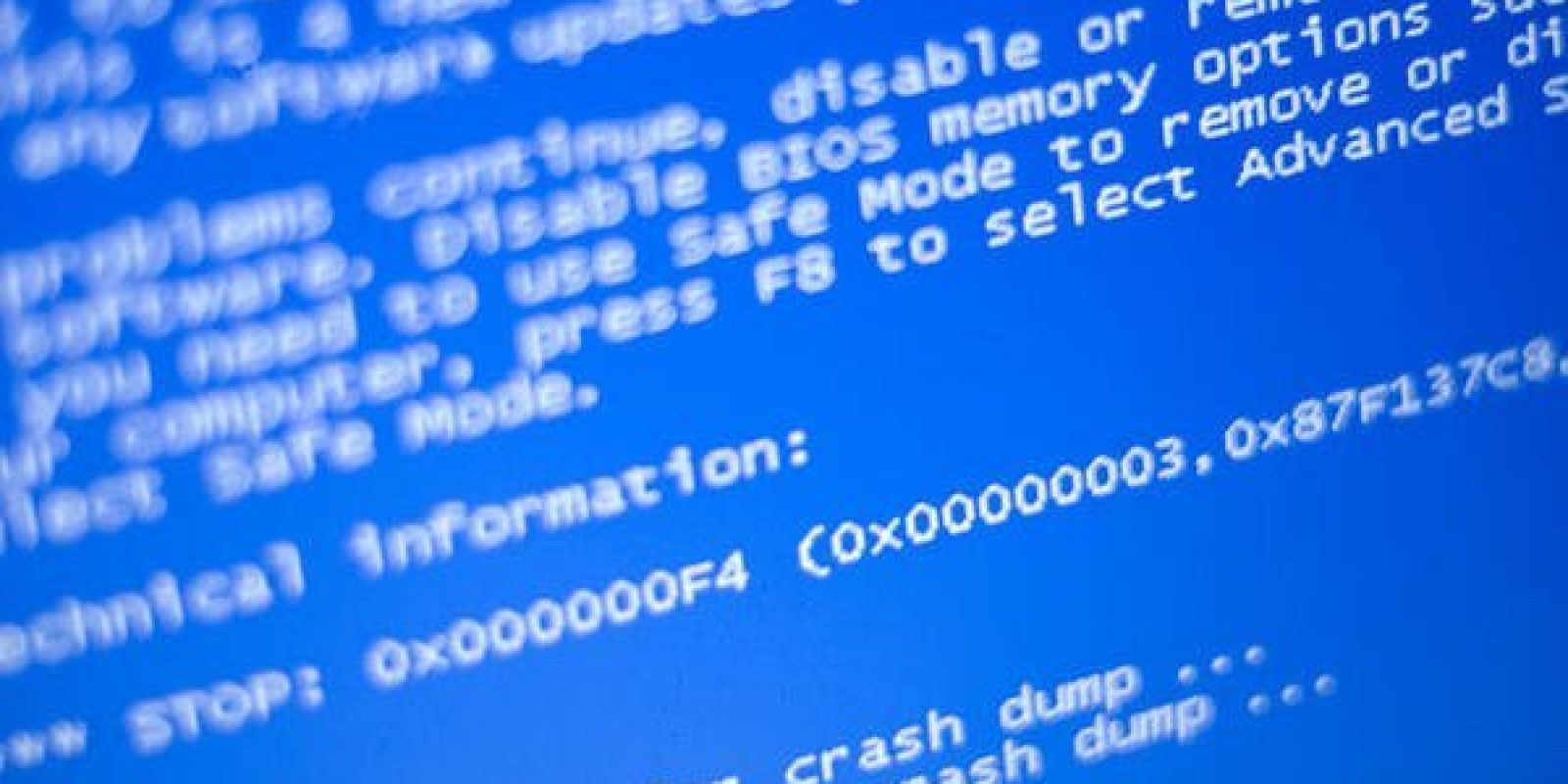 Most people who use PCs have heard of the “Blue Screen of Death”, but the blue screen isn’t the terrifying problem that it once was. Getting a blue screen doesn’t mean that your computer is toast.

Still, the blue screen is often a sign that there is a deeper issue with your PC that needs to be repaired.

Years ago, getting persistent Blue Screen of Death errors meant there wasn’t much to be done except re-install Windows from scratch and hope you didn’t have hardware issues. This isn’t the case with today’s versions of Windows. With Windows 10 and 11, the blue screen usually occurs just before the computer restarts itself.

In this blog, we will discuss what to look for should you encounter a blue screen, and some troubleshooting steps to fix your machine.

How Do Computers Get Blue Screens?

A blue screen happens when Windows encounters a critical error that stops the operating system from running. These errors can result from faulty hardware, faulty or out-of-date drivers, or corrupt applications that run in the background.

When the screen goes blue, Windows is trying to stop certain processes, restart the system, and gather data about the critical failure. Information about the failure is sent to Microsoft for future troubleshooting and updates.

The screen starts with an unhappy face emoticon “:(“. Next, you should see a brief explanation that “Your PC ran into a problem and needs to restart.” There is a scannable QR code near that bottom you can scan to look up the specific error message. You will also see what is known as a “stop code”, which are codes that can list more detailed information if researched. The most common stop codes include:

Each of these codes has their own unique troubleshooting steps. It may be possible you only see a blue screen once, your computer reboots, and you never see it again. Let’s look at some brief ways you can troubleshoot some of these errors.

Not every troubleshooting method is a one size fits all approach, so you will want to research the specific stop code your machine has and go from there. However, starting the process from these basic steps is a good way to rule out the obvious.

Be sure to allow your computer the chance to go through a complete shutdown. Before turning it back on, remove any extra attached devices except for the mouse and keyboard. You want to eliminate the possibility that any new equipment is causing an issue.

You may want to scan for potential viruses. Malware can get deep into the Windows system and cause instability. Check for any updates, both software, and drivers. Incorrectly installed updates or a buggy driver can lead to crashes.

If your system recently started blue-screening, use System Restore to roll its system software back to a previous state. This is one of the first ways you can confirm that your computer may have a software problem.

If you notice that your computer is blue-screening every time you turn it on, try booting into safe mode. In safe mode, Windows loads only the essentials. If there is a driver that was installed that is causing a blue screen, it will not load in safe mode. From there, you can pinpoint the faulty update or driver and get rid of it.

If all else fails, resetting Windows – or performing a clean install – is the ultimate troubleshooting option. It will completely remove your existing system software, replacing it with a fresh Windows system. If your computer continues to blue screen after this, you more than likely have a hardware problem.

Blue screens are caused by faulty hardware in your computer. You can run a full diagnostic to check for any hardware errors, as well as a temperature check to see if there is any overheating.

Although the name can cause some fear or worry, Windows has put blue screens in place to allow machines to report on issues themselves, and to prevent them from inflicting any further damage.

The trick pinpointing exactly what the issue is with your machine. Every computer comes with built-in tools that can at least help get the process started. It is recommended that you take some time periodically to run some antivirus scans, updates, and clear out any unnecessary applications you do not use.

Frequent blue screens are the sign of a much larger issue; you should look to troubleshoot as soon as possible. If you notice a blue screen once every couple of years, the issue could be very minor and most likely could be resolved with a reboot.

It’s important to note to only troubleshoot as far as you are comfortable with. If you do not want to risk opening your device, or voiding warranties, you may want to reach out to a repair specialist. It’s just a good idea to try to eliminate all the preliminary steps they’ll charge you for anyway! 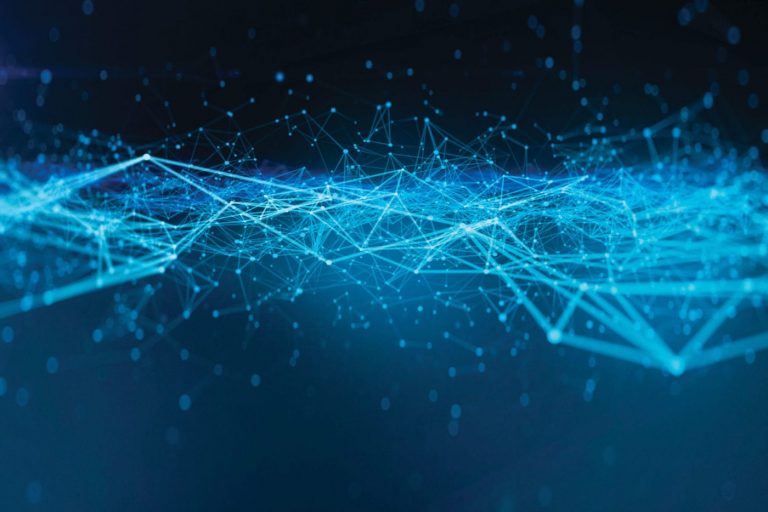 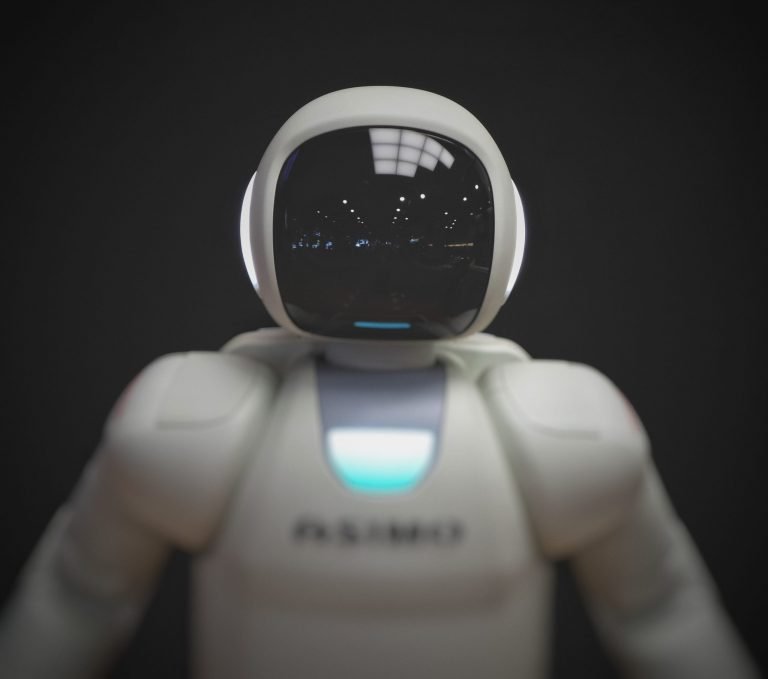 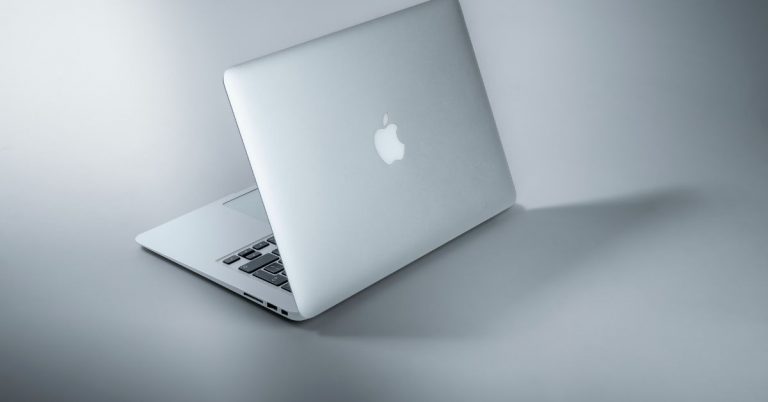 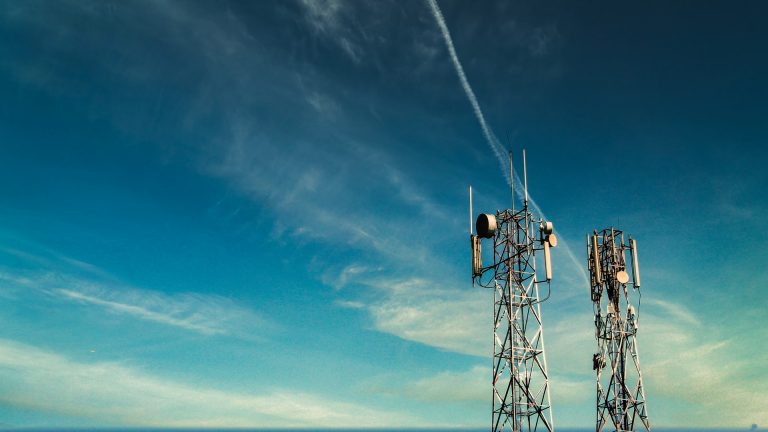