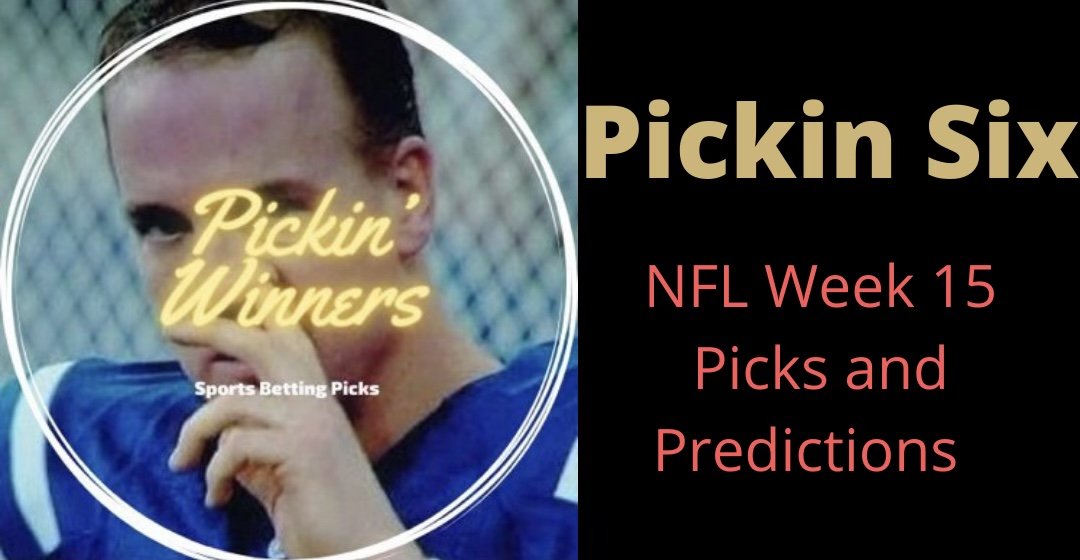 At this point in the season I think that everyone knows what these blogs are all about. But for those who do not, my name is T-Ho from Pickin’ Winners and these are the betting picks for this week’s slate of NFL games.

This is a match-up with some history behind it. I can remember as a young kid watching Peyton Manning and the Colts go up against Tom Brady and the Patriots. I also remember the fact that Bill Belichick always seemed to have the Colts number no matter who was on the field. The Patriots have owned all of the recent matchups and something tells me this weekend will be more of the same. Both of these teams are starting to heat up late in the season. The Patriots are 9-4 against the spread on the season while the Colts are 8-5. This game is in Indianapolis and the Colts sit at 3-4 against the spread at home and the Patriots are 5-1 away. The Patriots are also 3-1 as an underdog this season and Bill Belichick being an underdog in any game is always a good situation for bettors. I think that the Patriots come away victorious in this one in a high-scoring affair. That is why I will be going with Patriots +2.5 and the Over 45.5.

I thought last week would be the bounce-back week for the Bengals. This week is a new week and a clean slate and I think that this will be the one. The combination of Joe Burrow, Joe Mixon, and Ja’marr Chase is a spectacle to watch. The Broncos currently sit at 7-6 against the spread and the Bengals are 6-7. The Bengals average 27.2 points and 381.2 yards per game while the Broncos average 21.2 points and 361 yards per game. My colleague from the show “Pickin’”, Conor, would say that defense tells all, but I am riding the Bengals offense to the promised land in this one. Give me the Bengals +3 and  Joe Mixon and Ja’Marr Chase touchdown.

The bottom line for this game is that the Packers are hot and the Ravens are not. If this would have been in line at the beginning of the season, Ravens +5 would have been easy money. The Packers are 9-0 against the spread in their last 10 games this season which is the best in the NFL. The Ravens on the other hand are 4-6 ATS in their last 10. There are a lot of questions with the injury report, mainly with Lamar Jackson. I think that even if he plays in this game this weekend the Packers will still cover. He is a dynamic player but he seems to be going through a little bit of a down period and I believe the Packers will capitalize. I will be rolling with the Packers -5.5 and Davante Adams Touchdown. 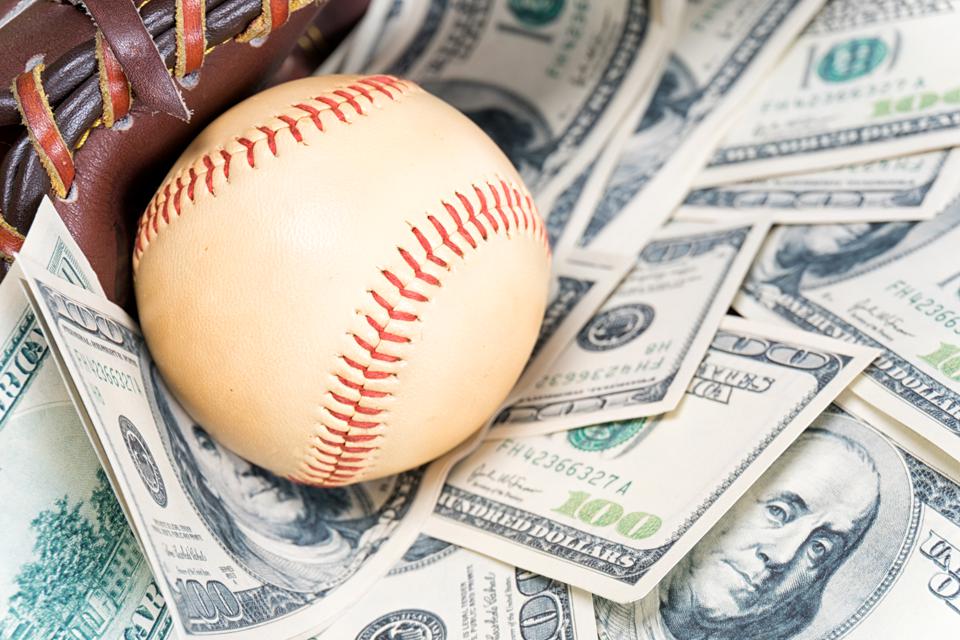 People don't often look at the adverse effects of cancel culture until it works against them. I saw people applauding Read more 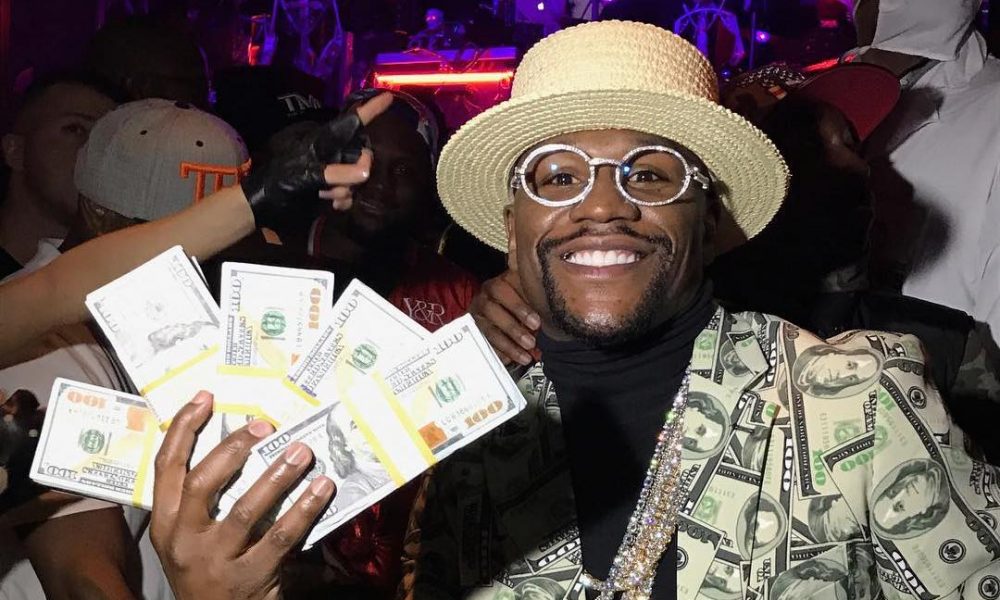 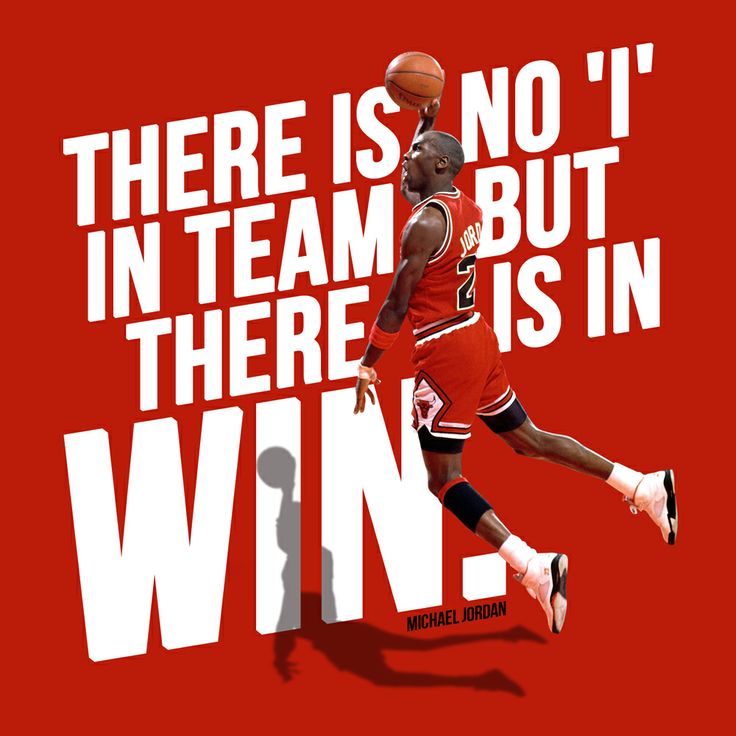 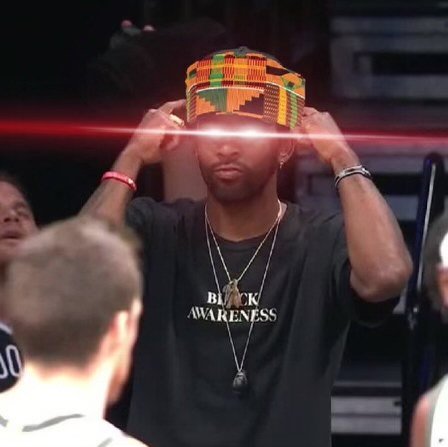