You Can’t Change Anyone 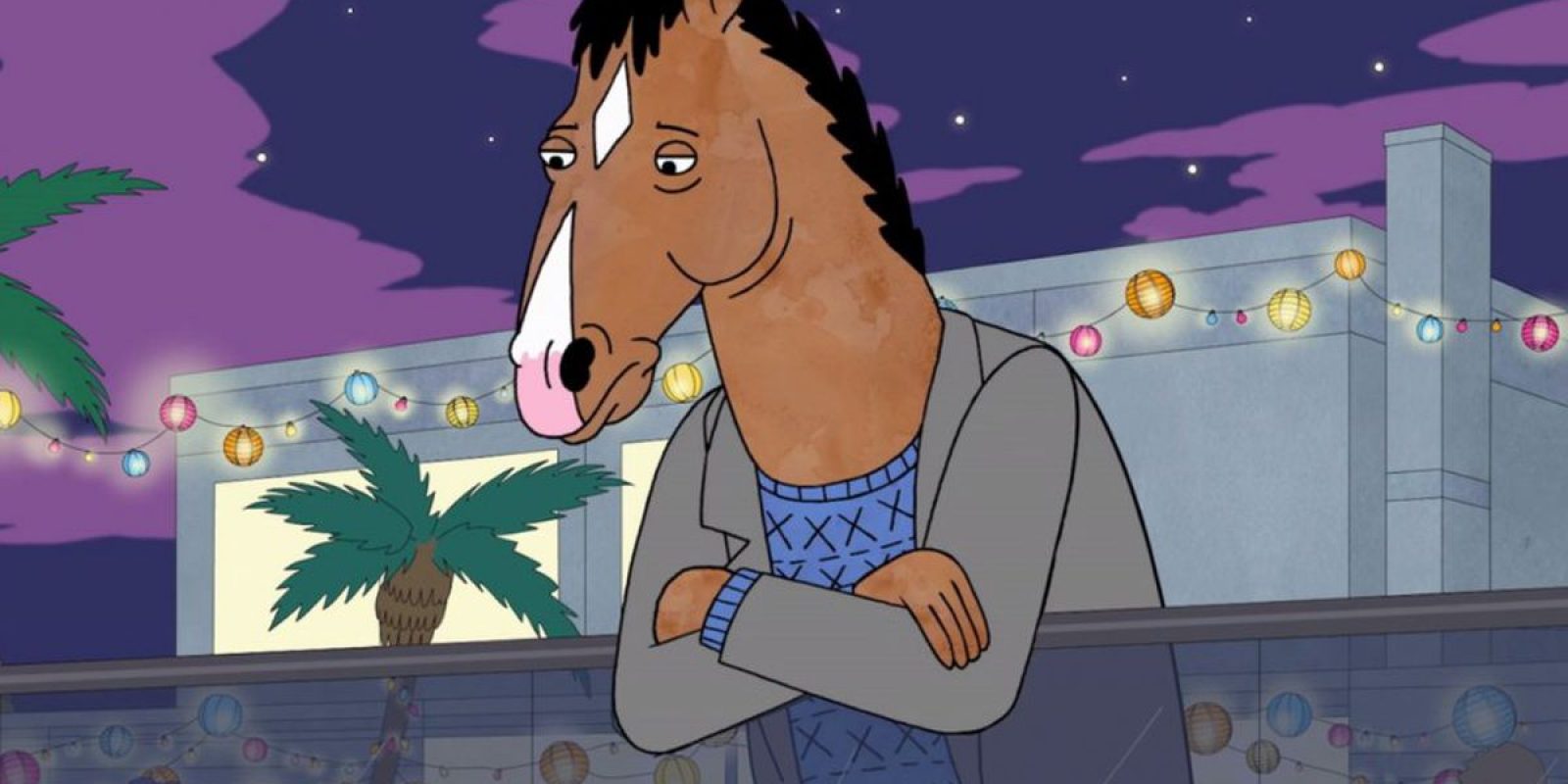 We’ve all seen it happen. A loved one is on the path to ruin and can’t seem to get it together. You pour your heart out in hopes they’ll listen this time and yet…nothing changes. You can’t change anyone.

Maybe a week or so of improvement but they step back into old habits that were etched deep through habit, trauma, or pride. It’s painful to see happen and the feeling of helplessness can even bring YOU to a point of breaking.

Humans are complex beings the exist as both physical and spiritual beings. Humans need several things to survive and some of them are basic: food, water, shelter. Ok that’s easy to grasp. But then the list gets complicated: sleep and community.

No human can exist without becoming temporarily incapacitated and unconscious for hours at a time (sleep) AND they also need interaction with another human to maintain the metaphysical threads that connect the mind to the brain, otherwise a person goes insane.

Religion has known this since the dawn of time and the latest data from the COVID lockdowns show just how quickly humans lose their executive function once when they are isolated.

The great Tim Dillon summed up the affects of lockdowns in the only way that makes sense:

“This doesn’t seem to produce good results, okay? … When you close down Fuddruckers, Dave & Busters, and Applebees, and Fridays, and 2-for-1 margarita night at Chili’s, it ends a few months later with a guy in horns standing in the middle of the Capitol.”

But I digress. Suffice to say, people are complex and retaining executive function is something that requires maintenance. But with all this need for community there is one glaring caveat; when it comes to a human making positive changes in their life the remedy is not YOU.

As a man thinks in his heart, so is he.

The only way for a person to take the necessary steps to improve their life is to do it themselves. You can send a hundred text messages, spend hours in therapy, or write handwritten letters and nothing will change the way another person’s behavior unless they themselves choose and act to change.

Change requires a choice AND action. A third party cannot sustainably do both. Yes people can be forced to change but only by massive investment.

It happens all the time. It’s called prison. The idea that you can affect change in someone’s life is not only absurd, it is pride. This arrogance, benevolent or not, will destroy you.

I go to nature to be soothed and healed, and to have my senses put in order.

The only force strong enough to make a person decide is a higher power. A power greater than a human being. For many that power is a deity like the God of the Bible or Buddha. It can also be in the form of nature itself.

The two intertwine and depending on where you land in regards to monotheism, the two are distinct or one in the same but the there there is constant.

My words can’t change a person’s heart. Only when they meet God or find themselves at rock bottom or have a zen moment with nature can a person have a chance to make an internal change.

This can be hard to hear. Especially for those of us who want to help our friends and family who are hurting. But your job isn’t to change that person, or wait around for them to change. It’s to NOT pull them down.

While in a 1-to-1 scenario it’s not possible for a person to change another persons behavior, a community of people can be an overall positive or negative influence to the individual.

You’ve heard the saying “surround yourself with people you want to be like” and there is wisdom to that. We are social creatures, and the company we keep holds great sway over our decision-making. Take the anecdotal evidence you’ve seen in your own life of friends who had lots of potential “fall in the with the wrong crowd” and their life ends up in ruin.

That is your responsibility. You as a member of various communities can be a positive or negative influence in a persons life. That’s different than controlling someones mind.

Are you thankful, mindful, and selfless? Or are you bitter, petty, and consumerist?

A group of influence is the force we as individuals possess and it can either be negative or positive. It can pull people up, or it can drag them down.

You can’t change someone’s mind, but you can be a good influence, a good example. That’s your responsibility to others and to society as a whole.

Are you living up to that?