American culture is so overrated, yet nuanced; and for good reason. Upon my repatriation to America next week, I though I would write this article. As a way to honor it. I’ve been gone since January and have had much time to consider all the things I took for granted. There are so many little things we oftentimes take for granted. Item #1 being our citizenship. We have a powerful citizenship. There’s a certain pull we have that many other nationalities don’t regarding employment opportunities, reputation, etc. We can go to the majority of the world’s countries. When you go to other countries (especially dangerous third-world countries) people literally envy your nationality. Disclaimer: This article may seem ripe with generalizations, but I’m only referencing my personal experiences.

1. Getting change without having to buy anything at stores

I mean…really. It’s the little things that count the most. Get it? Count? Anyway, the friendliness and going out of your way to help others is such an American trait. Helping out the person in front of you in line because they’re short $10 or a cashier giving you change just because you asked. I’ve only experienced or witnessed such deeds in America. I’ll admit this is one of the upsides to such a civilized society. Speaking of money, you also miss the feeling of some American greenbacks in your hand. Other countries’ currency just pales in comparison. In terms of fabric, aesthetic, and of course the superior value!

Pardon my using McDonald’s as the thumbnail. But, is there anything more American than McDonald’s? With Chick-fil-A, it’s not just the bomb chicken sandwich but the friendly service. Also the hospitality. It´s not some ramshackle third-world eatery where they make $2.50 an hour. I say this to say they have an incentive to be hospitable and thorough. I know this firsthand because I worked there years ago.

There’s nothing like the sun beaming down on you in your backyard and the smell of hickory BBQ smacking you in the face. Not to mention grubbing down on a hot paper plate! Soul food to be exact. Chowing down on some mac & cheese, collard greens, cornbread, and fried chicken can´t be understated. In the presence of family, drinking, and joning or “shooting the dozens”. Being around family and that feeling of familiarity. Knowing that God forbid, if you faint you won’t be left for dead because you’re not in some strange foreign land alone. These are the things you have to worry about when you are abroad. Luckily, amongst longtime friends and family that reservation evaporates.

It´s not just about speaking English so much as it is about using our unique regional slang. In DC specifically, moe, unk, joning, etc. It’s like music to one’s ears to hear their own language after being away for so long. I remember back in 2017 how this felt when I returned to the US after five months in Harbin, China. It was like a reverse culture shock of sorts. Sidenote: Yesterday, I went to go see the new Marvel movie ShangChi and the Legend of the Ten Rings and still recognized certain Mandarin words. Four years removed from my Mandarin studies. It’s that deep. Language is everything.

This depends on where you are in the world. If you’re in South America ovens aren´t so common. They fry everything. Personally, I don’t like the greasy and gross feeling you have after consuming something fried. Much less everyday. But, one can easily curb high cholesterol and opt for baked foods. Baked goods too. Which brings me to…(drumroll please)

MMMM!!! MMM!! MMM! Oatmeal cream pies. Oatmeal cookies. Cranberry juice. Cheez-its. Animal crackers. (Insert anything else that Little Debbie makes). It’s not only a taste of goodness for your sweet tooth. But these delicacies offer a taste of nostalgia. Although some American snacks are sold overseas in select grocery stores, it’s very limited. But only the typical snacks like Doritos, Cheetos etc. (which both taste way differently). You also end up paying that overseas price, ok?

Yes, you read that correctly. The altitude where I was, was pretty high. So, it´s harder to breathe because of the oxygen level. The air is colder, less dense, and clearly contains fewer oxygen molecules. Thus, you need to take more breaths to get the same oxygen you would get at lower attitudes. Also, what I’m about to say may sound cuckoo for cocoa puffs crazy…But it’s true..

In third-world countries, I felt a sense of oppression even in the air. It lingered and visibly affected the people’s moods. Everyone seemed…oppressed and perpetually angry. Whereas in America, the air can smell like cigarettes, booty, and donuts on any given day, you can smell death in the air in certain countries. I don’t want to put any countries on blast so I’ll leave it at that. 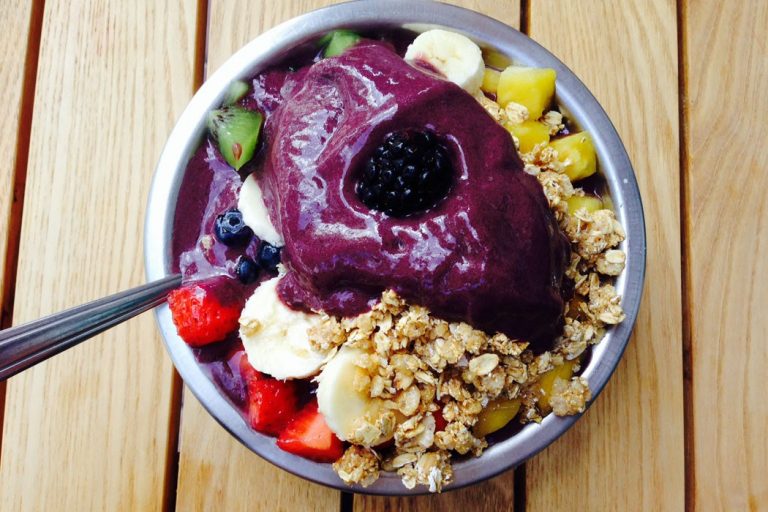 Acai – The Magic Superfood of the Amazon 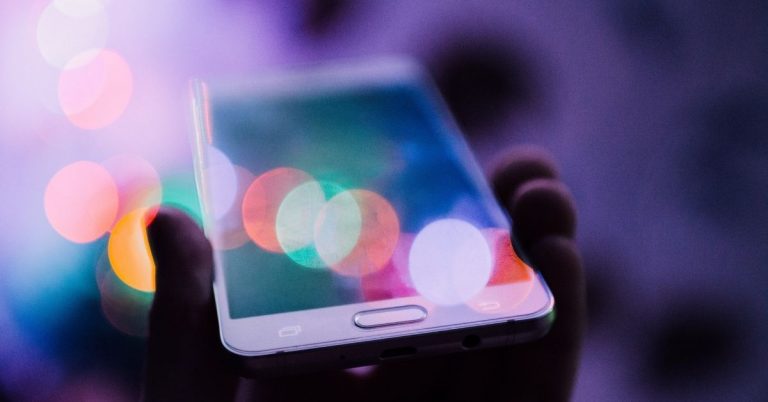 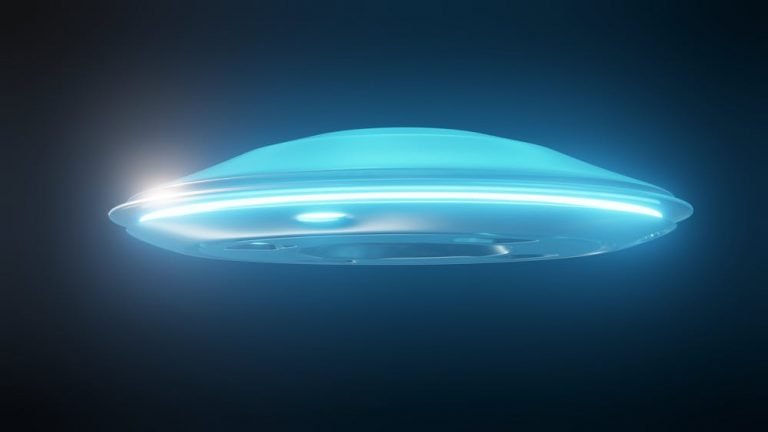 The Fake Alien Invasion is Coming!