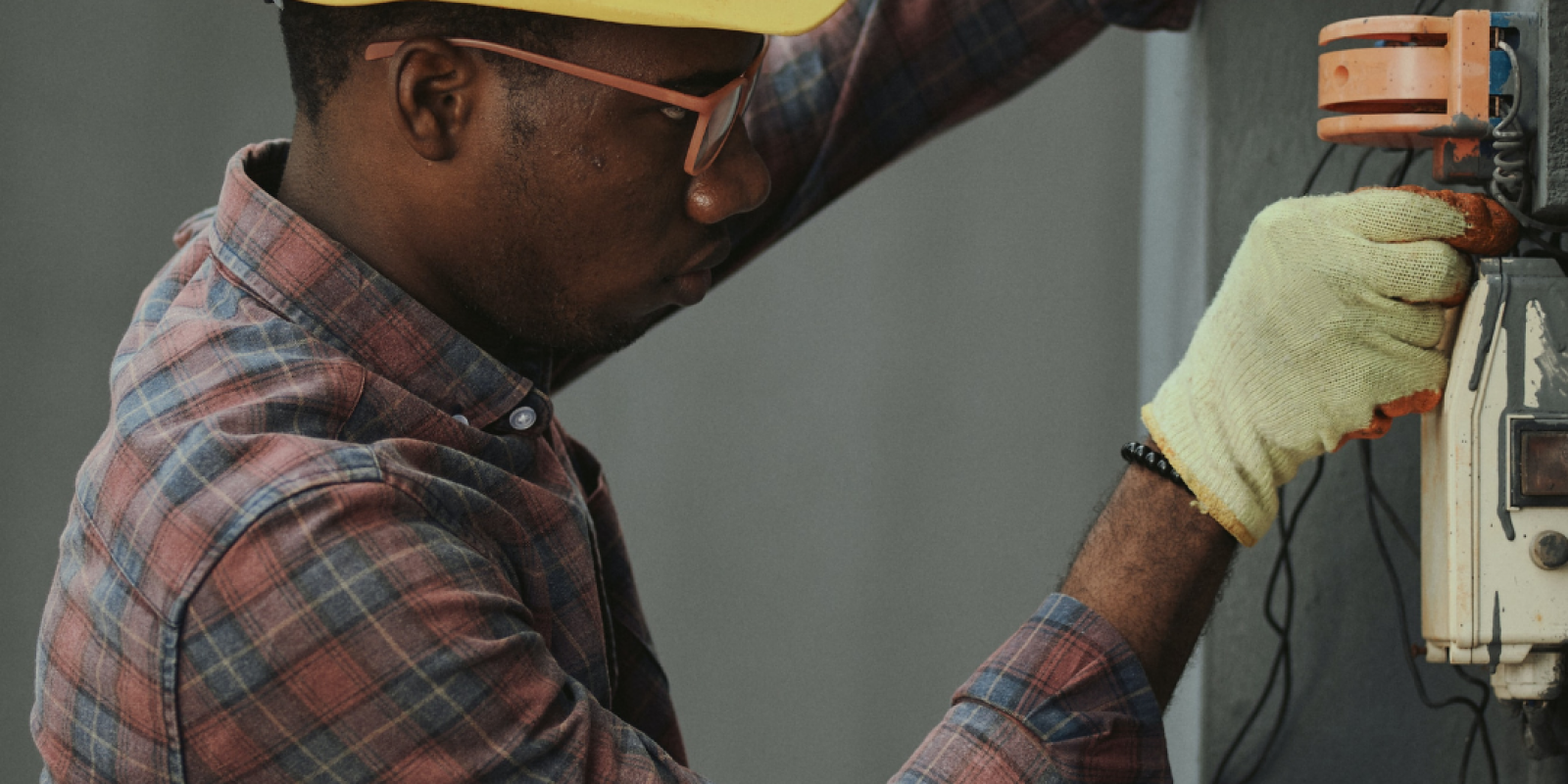 Blue-collar jobs aren’t for everyone and have seen a decline in recent years, but they can be very rewarding and beneficial for many.

Blue-collar careers used to be the norm for most young men when they entered adulthood, but working a white-collar job became more appealing to the average person over time.

A white-collar job boasts a nice working environment with the ice-cold air conditioning on hot days, and cozy warm heat on rainy days.

With that being said, it has become harder to get a “white-collar” career, and people who do land one have become less and less happy.

A Blue Collar job has its advantages as well and might be something you should consider.

The name white collar comes from the white shirts most people wear when they work in an office-type setting. Most of these jobs consist of managerial, clerical, and administrative types of duties.

Basically, anything that avoids physical labor is associated with white collar. Some examples of white-collar careers include sales, marketing, and accounting.

White-collar jobs also usually require some type of higher education, such as a Bachelor’s or Master’s Degree. This requirement usually brings along the incentive of a higher earning potential, but that narrative is slowly becoming untrue.

On the contrary, blue-collar work is described as anything associated with physical labor. These types of careers include construction, maintenance, or manufacturing.

Blue-collar work usually takes place outside, but it can take place inside as well such as in warehouses and workshops. These jobs can be exhausting due to the amount of physical labor.

Not all blue-collar jobs require physical labor. These jobs usually include operating heavy machinery and vehicles.

Most blue-collar workers obtain their skills via trade school as opposed to obtaining a bachelor’s degree through university. Some other specialized positions may require certain certifications and advanced skills.

You would think that having a college degree would provide you with a security blanket in your career, but this isn’t the case.

Thousands of technical jobs are being outsourced overseas, and other roles such as sales require that you hit a certain quota every month, so you always have to perform, or you’re most likely going to get fired.

A career that requires physical labor can rarely be outsourced to another part of the world, so until robots take over the world your job is relatively safe. Along with this, some white-collar jobs require relocation if the company decides to make some internal changes which means you would have to relocate as well.

While sometimes there can be a decrease in work volume, usually places such as warehouses, trucking companies, and construction companies are always busy and looking to hire young people. If you are looking for job security then a blue-collar career may be for you.

As mentioned earlier, blue-collar jobs usually require quite a bit of physical labor. This is can seem discouraging, but this isn’t necessarily a bad thing.

Before all the fancy offices and big cities, human beings were cavemen and relied on the land. A caveman’s responsibility was to hunt and gather in order to survive and provide for the family.

Movement is in our genetic code.

We are born to move and do physical tasks, it is as simple as that, and most blue-collar jobs will have you doing just that.

According to the CDC, the obesity rate in the United States is 42% which is absolutely horrible. Obesity can lead to a number of different health conditions that you do not want in your life.

If you are overweight yourself, you may want to consider a blue-collar job just based on the fact that it can get you back into great shape.

With all the work you will be doing you won’t even need to hit the gym.

Blue-collar work is often referred to as “honest work” due to the fact that it is challenging, tedious, and requires a lot of grit. There is something about completing a daunting task that provides a sense of accomplishment for blue-collar workers.

Knowing that you played an important part in a big project that took place is a great feeling and is something to be proud of.

Being inside all day behind a desk doesn’t allow the body to do what it needs to do–MOVE.

As mentioned earlier, humans are supposed to move and be physical. Sitting in an office all day doesn’t allow you that freedom. Your body needs to be able to release those natural endorphins and other hormones that provide a sense of clarity.

A lot of white-collar jobs are stressful and being stuck inside all day doesn’t help.

At a blue-collar job, you can enjoy the sunlight and fresh air. Not all days are 75 and sunny, you’re going to have to deal with the shitty days too, but outside definitely has its perks.

How much you get paid as a blue-collar worker has a lot of variables. Location, local unions, and hiring opportunities all will impact your money.

With that being said, there are plenty of blue-collar jobs that pay well, including some that pay over six figures.

In some areas of the U.S. jobs such as electricians, elevator operators, and frontline responders made anywhere between $75,000 to over $100,000.

Along with being paid well, trade school is often cheaper than typical student loans. You want to avoid the student loan trap at all costs.

Is Blue Collar for You?

College isn’t for everyone, and a blue-collar career might be the step you want to take instead.

Society tends to look down on people who work these types of jobs and people who don’t have a college degree are often looked at as stupid, but this isn’t the case at all.

A lot of people who have college degrees can’t get a job and are stuck with all that student debt. Along with this, people rely heavily on blue-collar workers when something goes wrong in their houses. Talk about hypocrisy.

Blue Collar workers are some of the most badass people out there and society relies on them whether they realize it or not.

Is blue-collar work for you?

It all depends on what type of person you are. If you’re unhappy in your current situation, don’t be afraid to make a change. 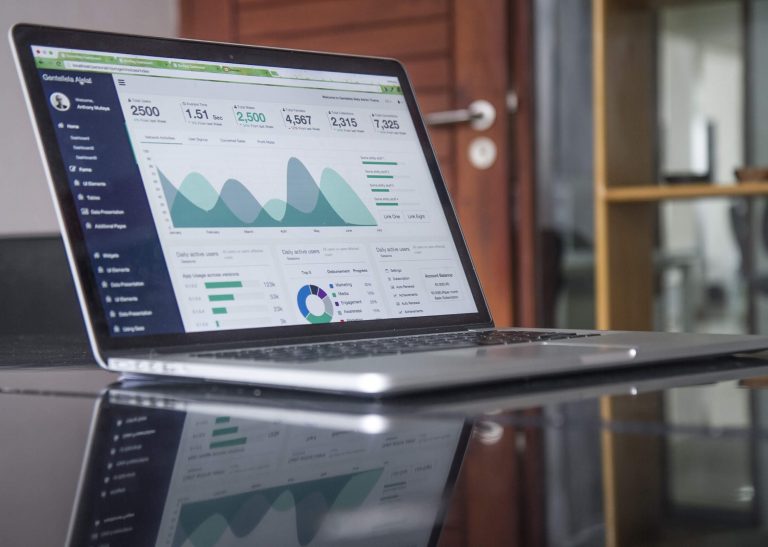 What is Affiliate Marketing? The Billion Dollar Industry 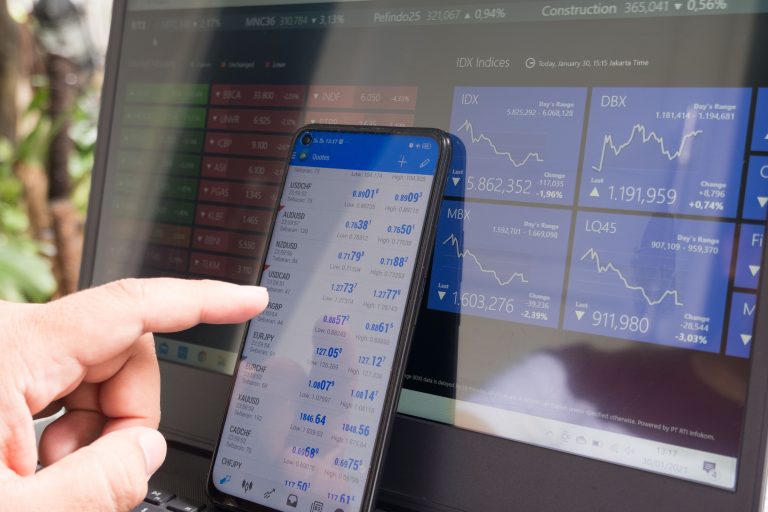 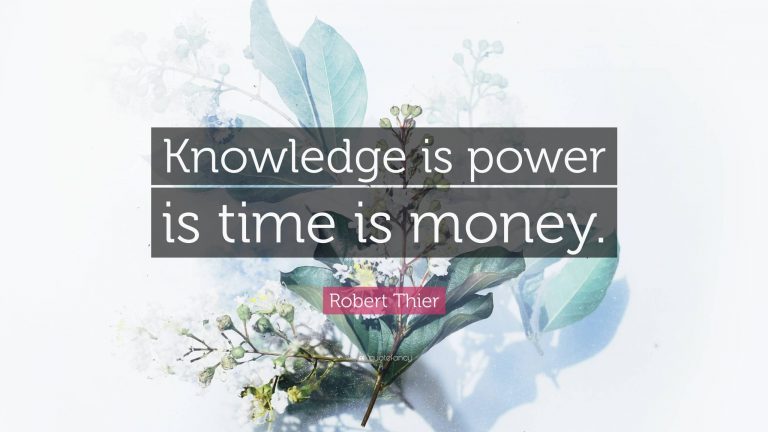 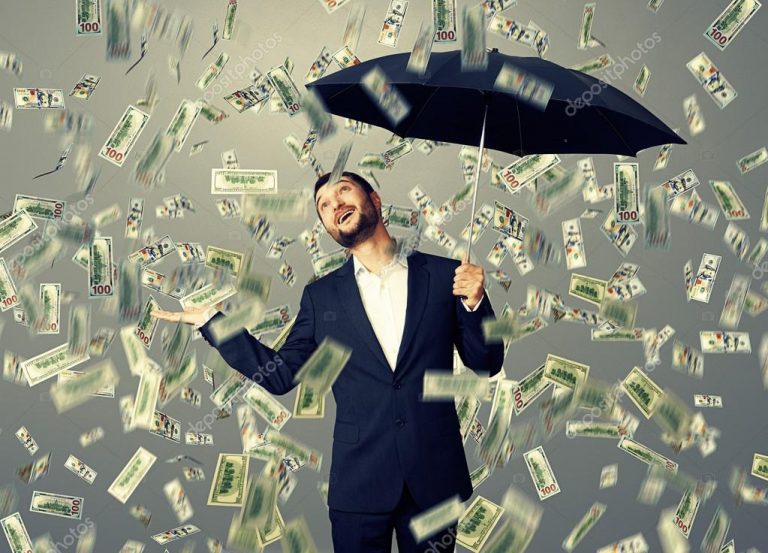