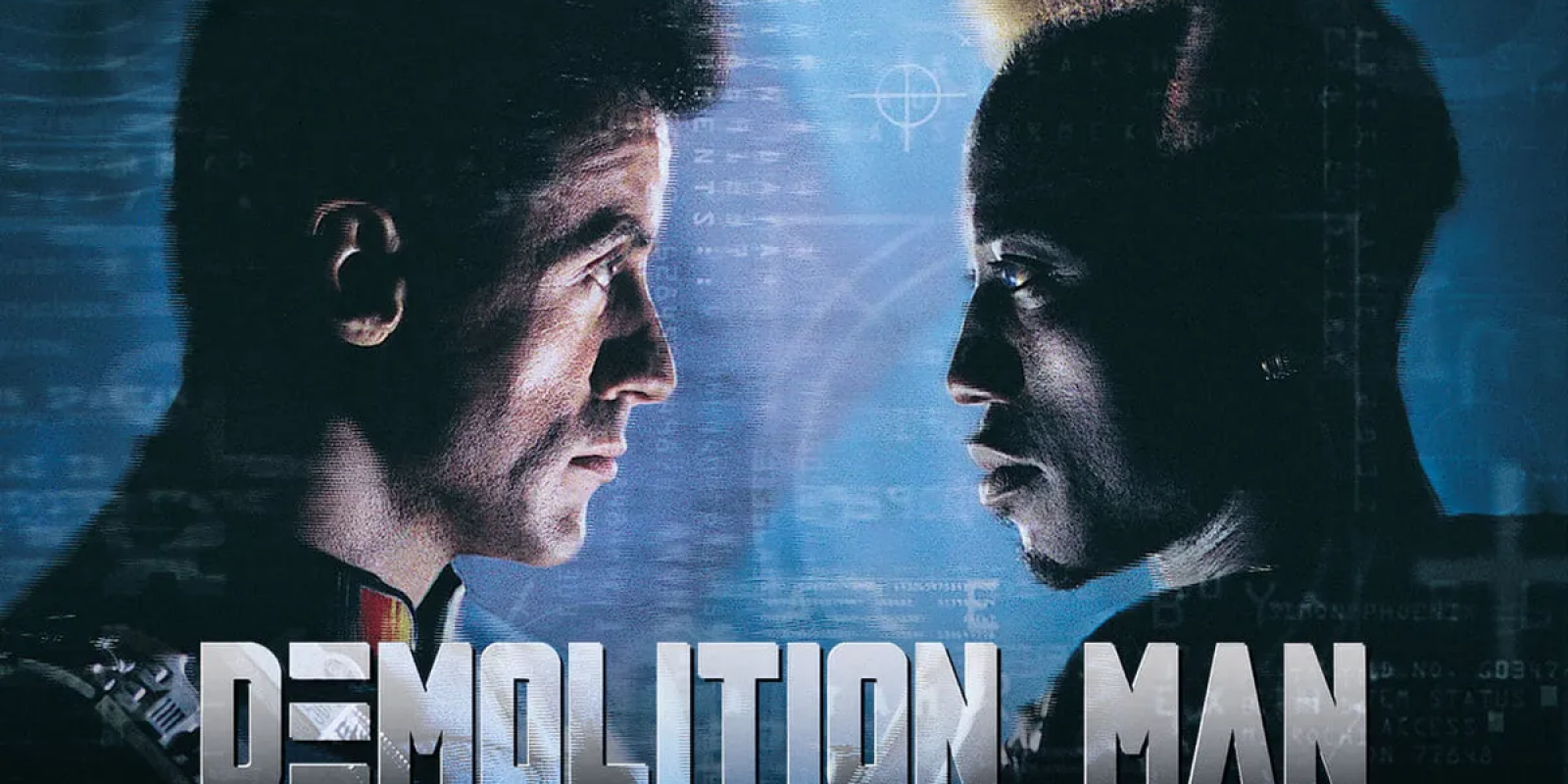 If you want to know what communism looks like in a cyberpunkish future then watch “Demolition Man.” The film centers around a plot (by Dictator Raymond Cocteau) to murder the leader of an underground community (Scraps) led by Edgar Friendly.

Ironically, the backdrop for this story lies in the heart of Democratic territory, Los Angeles, which has been renamed San Angeles; a merger of San Diego and Los Angeles following the L.A. Riots.

Conservatives, Libertarians, and Ancaps alike, in our time, are often deemed to have radical far-right ideologies if they do not align with the Left’s idea of genderbending and gender-erasing cultural reformation. Anyone not socialist or communist leaning is vilified and written off as unsympathetic.

Were you thinking about voting for Trump? You belong with the Scraps. Alex Jones has been banned from social media. Kanye West had his Chase bank account terminated.

The FBI was unfairly weaponized against the 45th President of the United States, Donald J. Trump, allegedly by the current Biden administration.

“The Great Divide” is mushrooming.

What can we expect for the future of the people of the United States of America? You better expect a bifurcation of everything. We will see a parallel economy coalesce.

On one side you will have the mainstream where everything is sanitized and artificial. And on the other side, you will have the organic and raw. Demolition Man displays a hyperbolic version of this bifurcation with people who live in sewers and tunnels.

Edgar Friendly, Leader of the Scraps

Cocteau uses Simon Phoenix as sort of a false flag to terrorize the city. He planned to use this terror to increase his power so that he can have carte blanche and complete control. Sound familiar?

Sidebar: Arnold Schwarzenegger became president in this theatrical piece. He would later become governor of California.

This new society was formed after they experienced a pandemic from diseases they called “NRS” and “UBT”. As a result, skin-to-skin contact was repudiated. Sex was outlawed. Didn’t we experience this rule during the COVID-19 pandemic?

Many theorize that the agenda is to destroy the bond between humans and make them less social. By turning humans into NPCs they can be easily controlled.

When the Supreme Court made a judgment in the Dobbs v. Jackson case, Roe v. Wade was overturned. In layman’s terms, the Supreme Court determined that they do not have the right to tell a woman when she can or cannot create life. The progressive left lost their minds.

Some conservatives wish to have abortions banned by law. But this too is a slippery slope. In “Demolition Man”, a couple must obtain a license in order to procreate and this must be done through artificial insemination at an authorized facility. “Fluid transfer” was outlawed.

Due to the “Franchise Wars” Taco Bell is the only restaurant. In other countries who watched the film, it was Pizza Hut.

This reminded me of Walmart, Target, and Amazon. During the COVID-19 pandemic, these places were not forced to close but the smaller establishments were. Mega Corps live above the law; or are they making the laws?

When you allow a megastore like Walmart into your community, expect it to destroy the local economy. Ask the handymen what happened to their stores when Home Depot was formed. Those men who owned and operated lumber yards and hardware stores were put out of business and now they wear orange aprons.

Since sex was outlawed sexual stimulation came in the form of digital stimulation with headsets. San Angeles called it Vir-sex. Which I assume stands for virtual sex.

Sex Metaverse founder claims that sex in the metaverse may be better than real sex. Here is another example of how humans will be separated from each other via artificial replacement.

San Angeles has a Verbal Morality Statute that fines you for various speech violations like profanity.

In the UK a man was arrested for “malicious communications.” What did he do? He posted a meme on social media that mocked the transgender flag.

Do you think the United States will follow a similar path?

Other prescient details include mass surveillance. How can you monitor speech without this? And how can you monitor your civilians without Bioengineered microchips? And none of this would be possible without a weapons ban.

Are you ready for your autonomous electric vehicle after gas cars are banned? San Angeles implemented this. Is this not a dream for the climate change freaks? 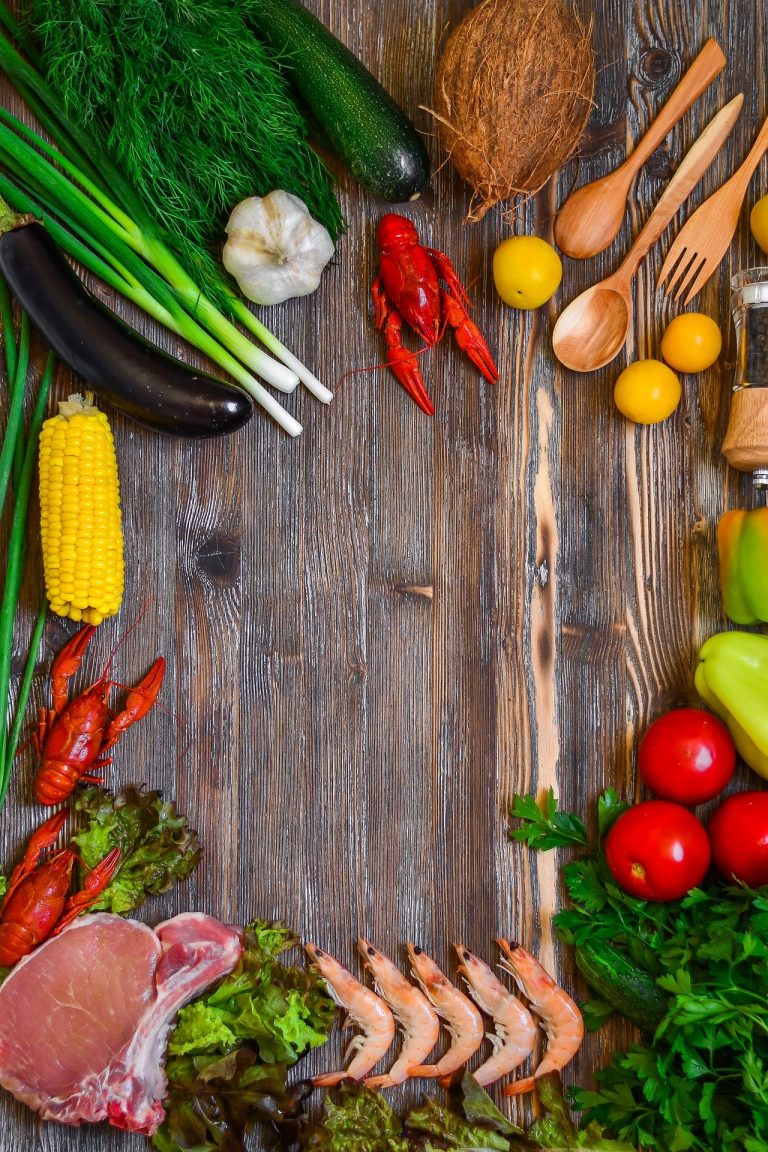 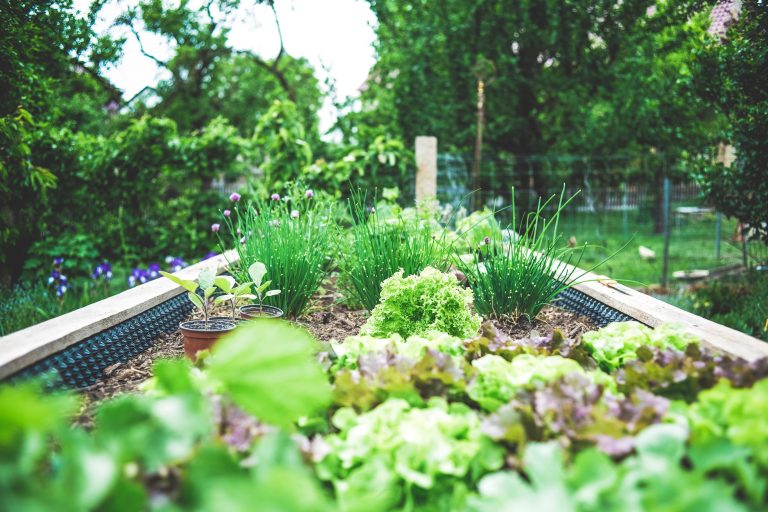 How to Make a Hügelkultur Raised Gardening Bed