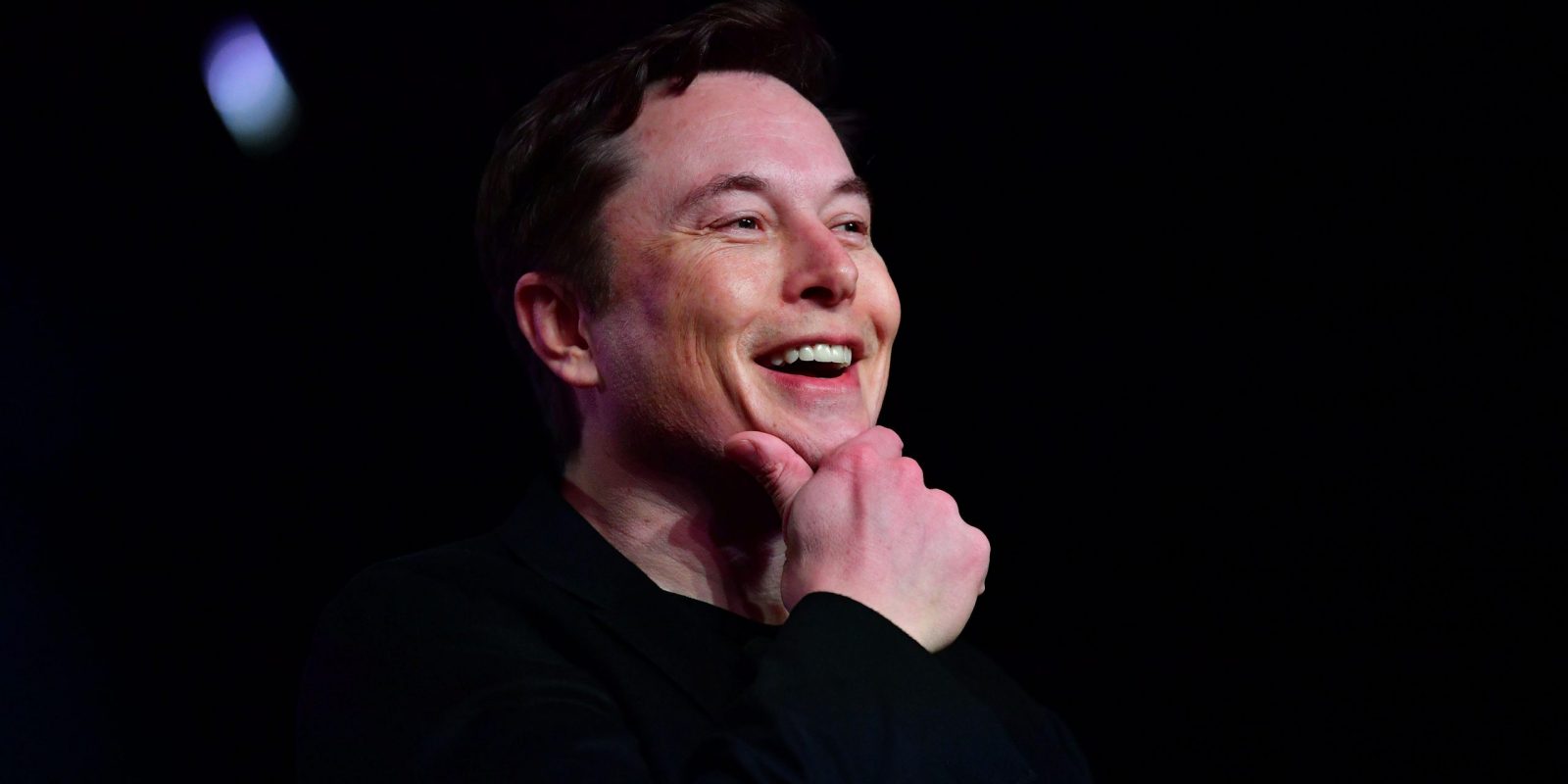 After going back and forth with Twitter’s board, Elon Musk has finally bought the social media network.

A deal is expected to be officially announced after market close Monday or sooner according to the WSJ.

Let’s take a look at some of the details.

Elon Musk said last week that he had lined up $46.5 billion in financing to buy Twitter, putting pressure on the company’s board to negotiate a deal.

Twitter had enacted an anti-takeover measure known as a poison pill that could make a takeover attempt expensive.

But the board decided to negotiate after Musk updated his proposal to show he had secured financing.

Allegedly, Twitter employees are furious because they didn’t hear much from management about the deal.

Musk has said he wanted to buy Twitter because he doesn’t feel like it’s a free speech platform.

He believes that Twitter “needs to be transformed as a private company” in order to build trust with the people.

I hope that even my worst critics remain on Twitter, because that is what free speech means

Elon has voiced a number of changes for the company, including relaxing content restrictions – things that got President Trump suspended, and removing bot accounts.

Critics of the move have threatened to leave Twitter, mainly because of Elon’s different political views.

Some are hopeful that he’ll loosen some of the policies that have led to censorship over the past few years.

But time will tell what Elon’s true intentions with Twitter are.

Obviously, Elon is no stranger to tech. Currently, there are thousands of Starlink terminals deployed all over the globe, most recently in Ukraine.

SpaceX and the U.S. military have been working together for a couple of years now.

And his most mysterious project yet, Neuralink, could be more than a just tool for the disabled. 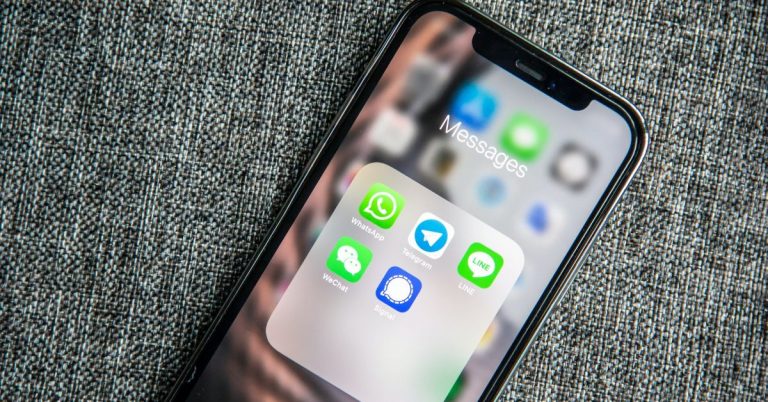 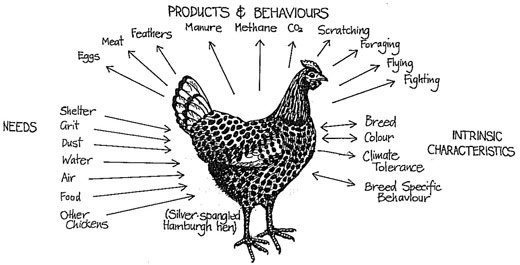 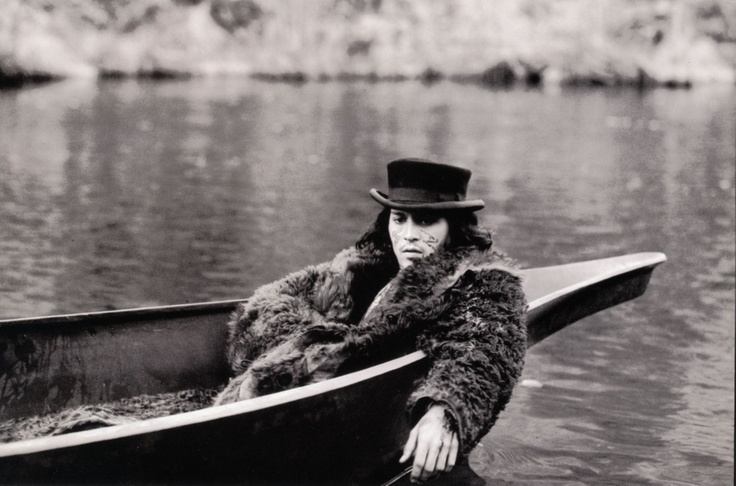 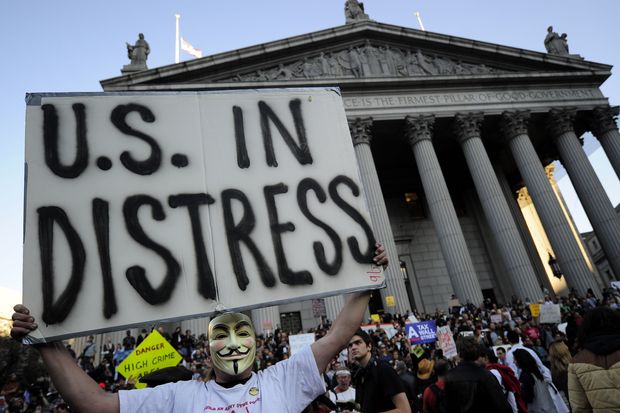