Identifying The Enemy Of Success 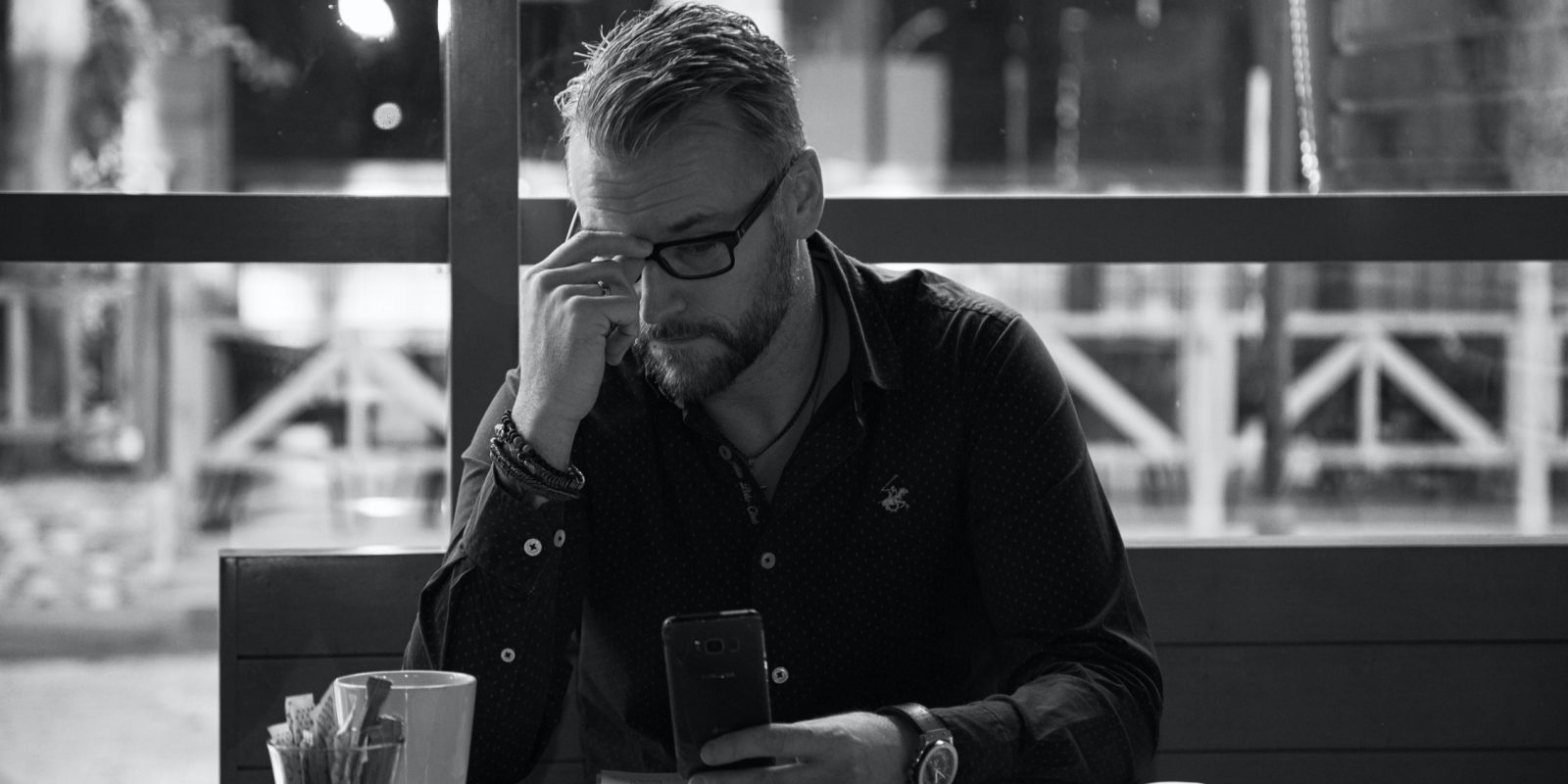 You have plans. Goals. Aspirations. You lie awake at night thinking about the details. Sitting in traffic you make mental notes about what to do next, when to post this or who to call later. But when it comes to making the time to DO THE THING; To start your business, write your book, engineer that product or record that video…you don’t. It’s almost as if there is a headwind every time you point yourself in the direction of your goal when it’s time to execute. Why is that? Laziness? Fear? Imposter Syndrome? There is an argument to be made that those are problems or character flaws, that need to be fixed. The post-modern man has been taught ad nauseum that when it comes to finding purpose and success you should Do What You Love ™ which carries the insidious subtext that if you aren’t loving what you are doing, you aren’t doing the right thing.

This is a fallacy of the highest order. Long term success is built upon concentrated effort and time put toward verifiable goals. Some of the effort will be enjoyable, most of it will not. The fruits of your labor are to be enjoyed; if the labor is enjoyable too…well that’s a bonus. “Do What You Love” becomes a vicious cycle of navel gazing, self doubt and the constant need of affirmation from others. For instance; you get home after a long day of work and you have a few hours to devote to your goal, but you aren’t “loving” it right then, so you don’t do it and instead fritter your time away, assuring yourself that tomorrow you’ll be loving the idea and that’ll be a better time.

Wrong. The night will be wasted and you won’t get it back.

There is a better way of thinking that is contrary to the DWYL fallacy called The Principle Of Resistance. It was popularized by author Steven Pressfield and teaches that Resistance is a spiritual force of sorts, one that stands in direct defiance of the person you WANT to be. In his 2002 book The War Of Art, Pressfield breaks down creative endeavors and the challenges people face when pursuing goals of ambition and personal improvement “The more important a call or action to our soul’s evolution, the more Resistance we will feel toward pursuing it.” He goes on to describe Resistance as the gatekeeper to your ideal self. Resistance will tell you anything to keep you from doing the work. It’s a sirens song, pulling you in the deep waters of comfort and self doubt.

But take heart. Resistance is, in it’s own way, your sun stone. Resistance kicks in when you are attempting to gratify your higher calling. Acknowledge it, respect it and then conquer it. Use the feelings of tiredness, doubt, despair and fear that Resistance is feeding you as a guide to do the opposite.

One of tools against Resistance that Pressfield talks about is the mindset of “Going Pro” contrasted with that of the “Amateur”. The Pro has a mindset of professionalism, that he is engaging with a craft that takes time to hone, like a Japanese sword maker, or vintner. The amateur waits for inspiration and only attempts the hard work when he feels like it. To “Go Pro” means you are going to battle against Resistance, to be an amateur means you are going with the flow. At a certain point Talent is no longer a factor, because talent alone can’t produce consistent results.

A perfect example of this is the difference between Stephen King and George R.R. Martin. Both are considered to be excellent authors of the highest caliber. But Stephen King sits ontop of a staggering body of work and churns out stories at a consistent pace. Contrast that with George R.R. Martin who struggles to finish a book and takes years to get material to his editor. In fact George asked Stephen to his face how he is able to produce so much work, and Stephen responds by recounting his pro mindset. Resistance is not the only enemy of success, but it is a large part of why so many people give up on their dreams and goals. They wake up to find a decade has passed them by and wonder what happened. Resistance does that to a man. But for those who Carpe Diem, Resistance is the sign you are going in the right direction.

Tags: develop a wealthy mindsethabits to improve your lifestylehow to stay motivatedimprove focus and productivity skillsmindset for high achieversmindset tips for success 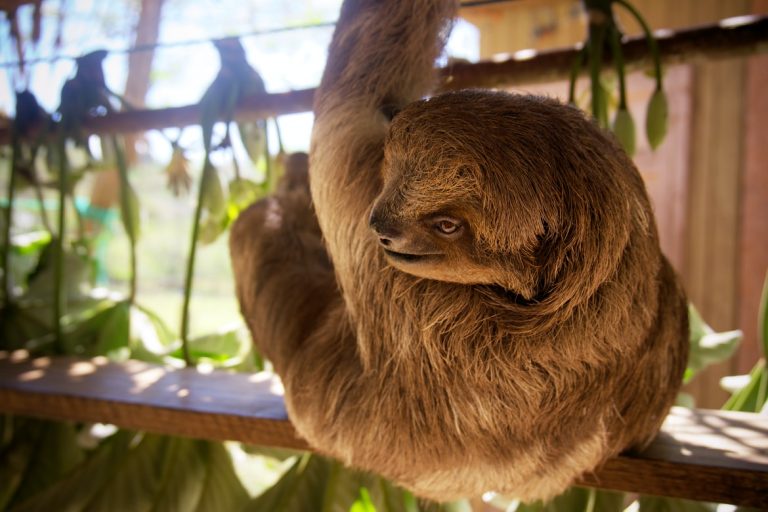 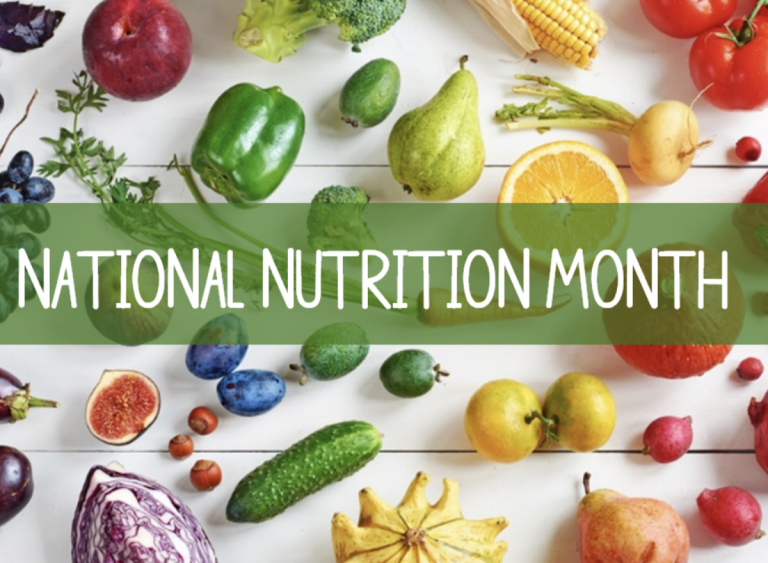 Forgotten Nutrients in the Western Diet 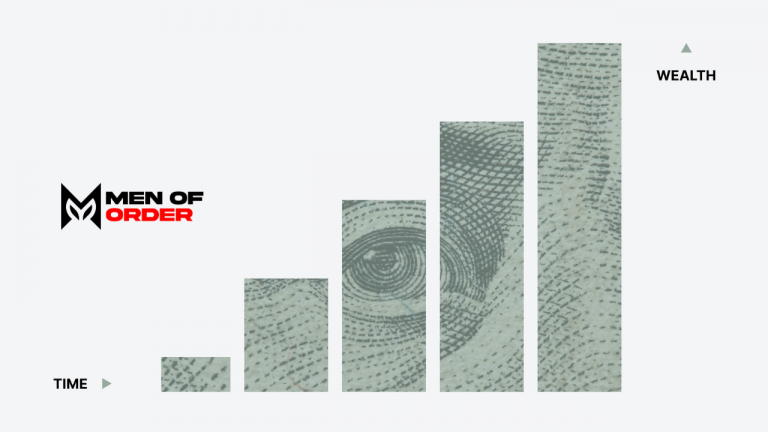 The 3 Most Important Words to Your Success 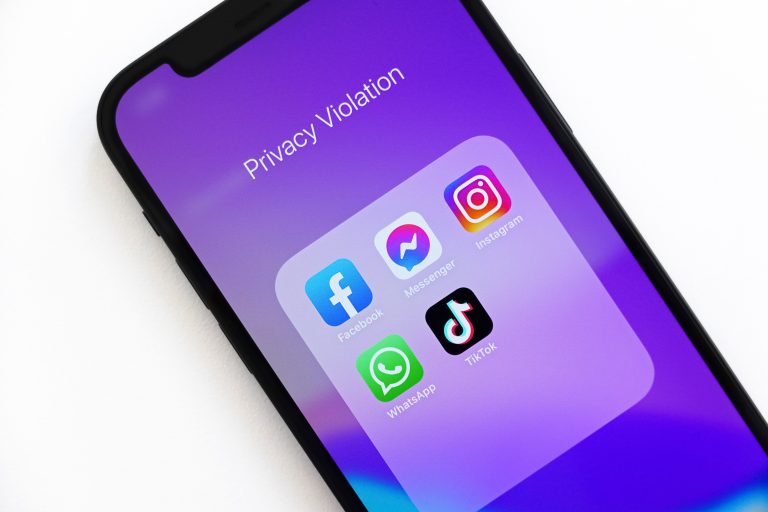