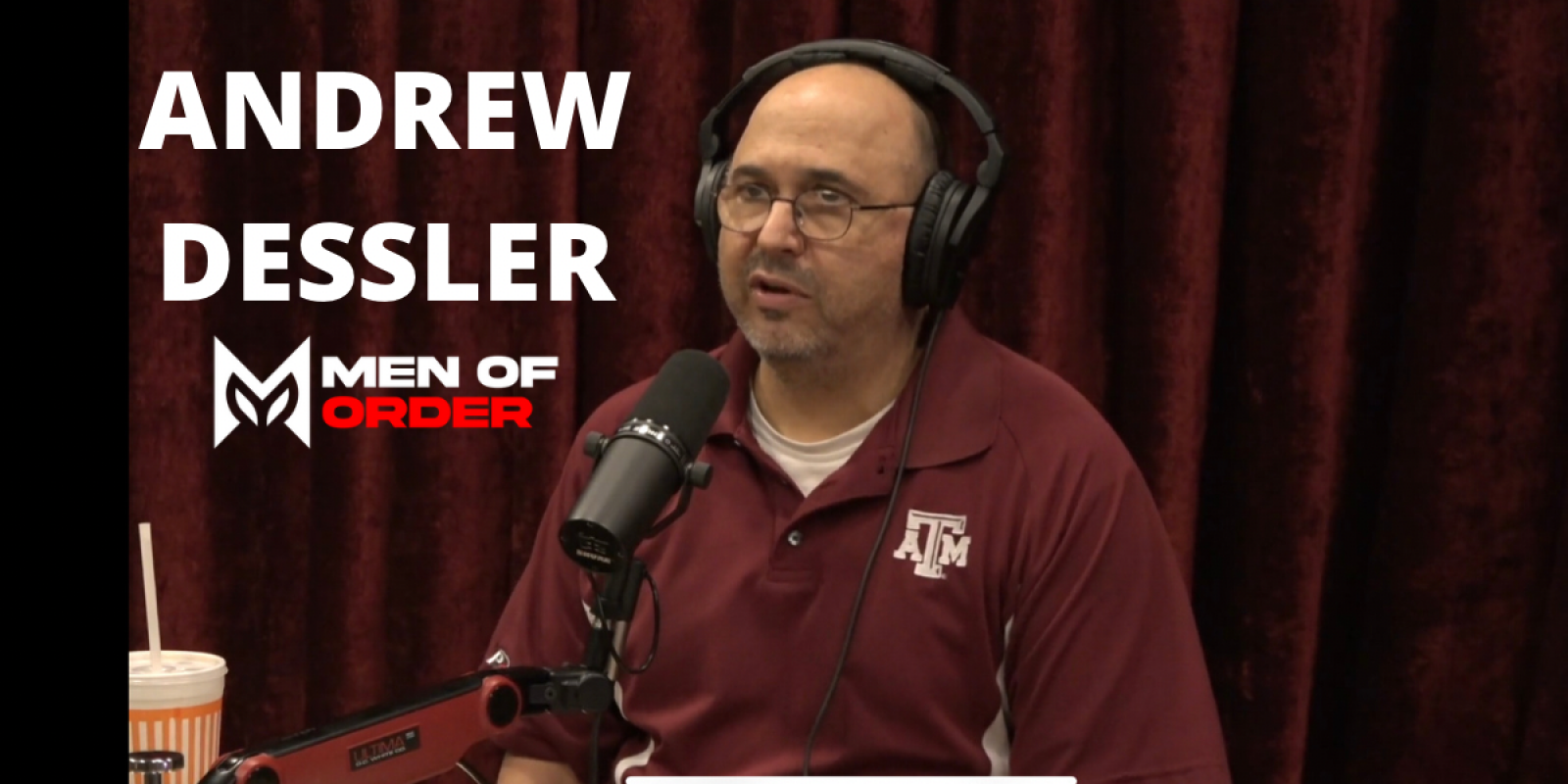 Andrew Dessler is a climate scientist and professor of Atmospheric Sciences at Texas A&M University. He served as a Senior Policy Analyst in the White House Office of Science and Technology Policy under President Bill Clinton and is a Google Science Communication Fellow. Dessler is also the author of several books, among them the award-winning “Introduction to Modern Climate Change.”

Joe Rogan said last week that he would bring more mainstream guests on to counter his controversial guests in order to balance out the conversations. For instance, the previous episode featured Steven E. Koonin, who is controversial in the climate science space. So, this episode features Andrew Dessler as a counterweight on the subject of climate change.

Out the gate, Dessler tries to frame Koonin as being like one of those PR guys that tried to make it seem like smoking cigarettes was not as harmful as scientists said it was. He also draws an analogy between Koonin and a defense lawyer “trying to get their client off.” You immediately see why productive conversation on this topic is next to impossible….Were it not for Joe Rogan.

Rogan puts the kibosh on the logical fallacies by directing the conversation. He eventually gets Dessler into a grove of simple giving us the data – which is all we want!

In this episode you’ll hear about the climate models versus the economic models (they both suck!). You’ll discover how much of our grid power is produced by solar and wind already. How close are we already to using next to zero fossil fuels on our electric grid? Closer than you think.

Despite a rocky start, Dessler is able to lay out a compelling case for taking immediate action on the climate. When you look at all the associated damage caused by fossil fuel – which they cover in detail – it becomes harder to agree otherwise.

Then again… China controls 90% of the supply of Earth magnates needed to make EVs, and dominates the solar panel market. Might be worth the planet burning down to not finance the commies!

6:58 How effective are wind and solar as power sources? How do they design energy grids for these? How much energy can a wind farm actually generate?

12:35 What happened that shut down the Texas power grid last year and cost the state $200 billion in damage?

19:04 How very fine people on both sides construct economic models to fit their bias.

30:30 A breakdown of the costs associated with a rising temperature.

35:19 Dessler asserts humans are responsible for 100% of climate change!

49:24 How do we decarbonized? You’ll be surprised to find out how much of our power already comes from wind and solar!

1:02:50 Coal burning and it’s awful effects on not just the environment, but human life.

1:45:30 Agriculture and how it affects the climate.

1:59:23 You thought Covid was bad? What’s the government going to do to us in a climate emergency?! Plus, Dessler trying to explain why he won’t debate science. (Wtf?) 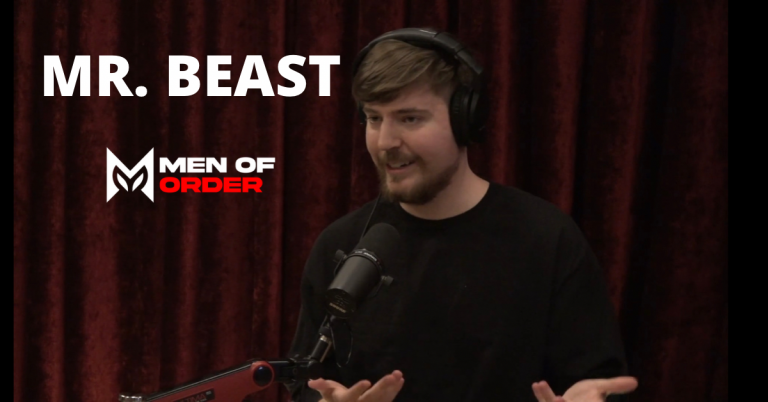 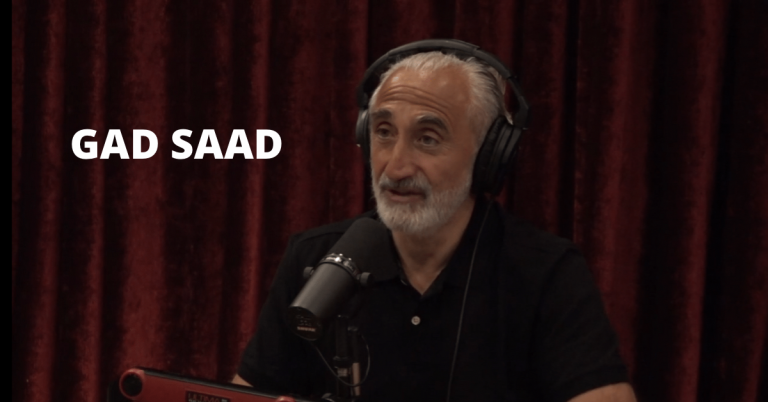 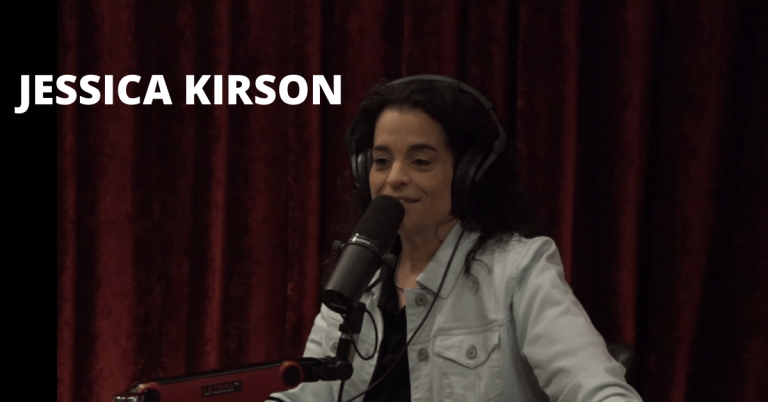 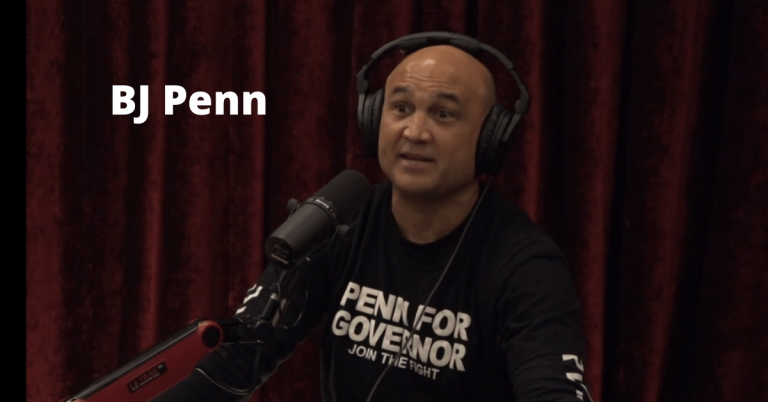