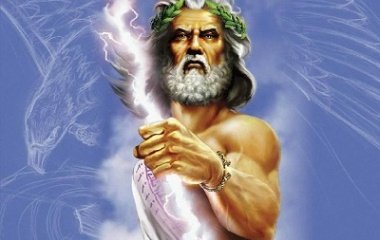 Initially, I was going to use Johnny Bravo as the thumbnail. Because he was so cool. Really, it’s that simple. He was a ladies man (albeit unsuccessful) and epitomized “alpha”. Albeit, bit dim-witted, he was persistent. Something lacking in today’s young men. Ultimately, I opted for Zeus to play on the “myth” word in the headline. The Greek mythology god of lightning. Today, there’s a pandemic of scarce masculinity. In the 20’s, men in their twenties used to die overseas to serve their country. Now, twenty year-old men are afraid to leave the house without masks and jabs.

So much, so “toxic masculinity” is a thing now. I won’t mince words here. There’s something sacred about beign able to rely on other men. The brotherhood is scarce. Few and far between. However, women thrive in groups. Men thrive in struggle. There’s an overlooked strength in this. There’s strength in being able to fellowship with other men (bonus if they share your race).

Frankly, there’s a dynamic of competition which makes you better. Disclaimer: Sometimes, it could be jealousy so you gotta snuff it out. Recently, I reconnected with an old friend from college, James. We used to talk about so many crazy topics. Esoteric “conspiracy-theorist” topics. Honestly, things that I could only discuss with him. Astrology, religion, life, etc. I attribute my first learning the word “Hotep” via him. That was back in 2017! Now, look! James actually might be reading this. Shout out to him.

Take a look. The above cartoon shows postmodernism. Postmodernism in a nutshell rejects the notion of absolute knowledge. Everything is subjective. Everything “depends.” Words have no meaning. Man. Woman. So, pick your gender. So, pick your pronouns! Today, there’s no such thing as objective truths. Moral relativism runs amok. Secular humanism runs amok. As a result, someone fearing God is looked at as strange. But a “rapper” giving Satan a lap dance in Hell is brave. Well, Lucifer did master music…

Truly, there’s a shortage of good male role models. Healthy, positive images in media for young men, barring athletes and rappers. Only reason I exclude them is because they’re the typical role models. Instead of upper-crust folks like doctors, lawyers, ministers, and teachers. Why is this? 21st Century media has dumbed America down! No one thinks anymore! My old Government teacher from high school helped me learn how to think. An educated brotha who I still talk to occasionally.

Mentorship is so necessary. Especially, for fatherless men. I like to call it “secondhand fatherhood”. People like uncles, grandfathers, etc. However, elders with no wisdom are just “old folks”. In my opinion, the true measure of a man is not being liked or “nice”. It’s being someone others can depend on. Notably, this includes other men too, but especially women and kids. Exactly, when did we become so self-involved? So selfish? What happened to accountability to your neighbor?

People treat dogs better than other people! You know something’s wrong when people go to clubs (social venue) to sit and eyeball their phones. Instead of fulfilling the purpose of such a venue. You can do that at home! These are all indicative of a collectively awry, wayward thinking. Who’s to blame? Perhaps technology.. porn…overcivilization. All of the above?

Frankly, a BS idea. The world needs so-called “toxic masculinity.” It runs corporations, world-powers, and makes things happen. Because China is actively vying to overtake America’s global standing as #1. So, Kid Cudi in a dress or some guy acting like a hoe for cheap clicks on TikTok make the US look bad!

No woman wants a man who has more bitch in him than her. So, eat your Wheaties and watermelon fellas! By the way, did you know that Watermelon helps with stronger erections?!.. Speaking of bodily functions, we literally have hormones pumping in our blood which dictate our attitude and actions. How is nature “toxic”? Why is nature demonized? No society survives without strong men.

Toxic Masculinity is a Myth…That’s What

The notion that being a man is “toxic” is toxic itself. Standing up for yourself is commendable. Contrarians to this tend to be overprivileged young suburbia boys with no life experience and have never been through things. Can’t relate! I come from the hood and suburbs so, I’m pretty well-rounded. In reality, sometimes, life makes us tough! That’s not “toxic.” Thank God some of us go the tough route instead of becoming fragile. Or take shit from people, lying down!

Every time I turn on my computer screen, I see some young TikTok star has died. It’s legit happened thrice the past week. Especially, young men. Typically, young men about nineteen or twenty years old at most. That’s saying something. I suspect social media played a role. The world is worse off for it and it will deteriorate our society. Along with the myth of “toxic masculinity”, apathetic elders, and postmodernism. 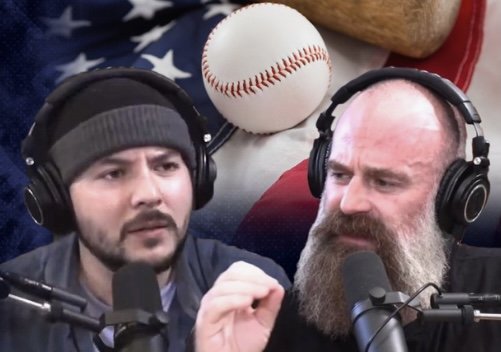 This article was inspired by a contentious discussion this week between Jack Murphy and Tim Pool. We’ll get to that Read more 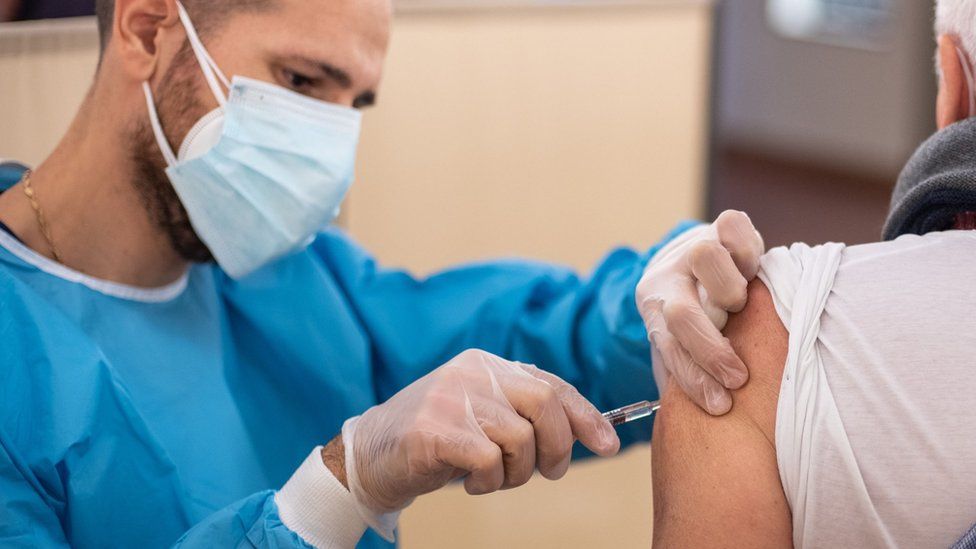