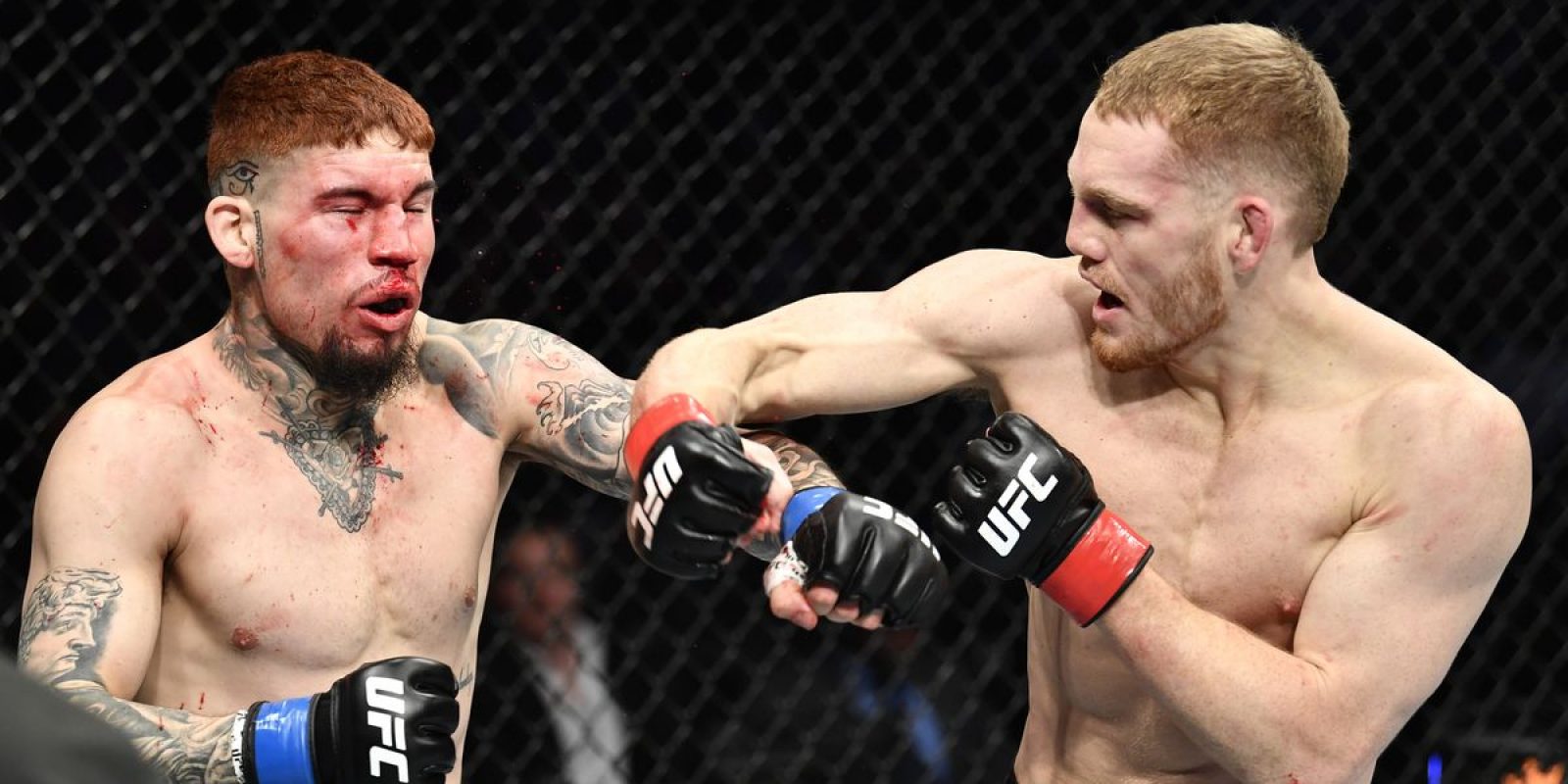 2022 saw a plethora of young, hungry lions. Which ones actually have the chops to be King of the Jungle.

This guy is an absolute menace. Maddalena burst into the UFC finishing all 3 of his opponents in the 1st round via TKO. His boxing is absolutely lethal, his takedown defense is solid, and he digs to the body unlike anybody we’ve seen in a while.

This Aussie Assassin started his pro career going 0-2. Since then, he has been on a rampage with a 13-fight win streak including 11 knockouts and 1 submission. 7 of those knockouts coming in the opening round.

At only 26 years young, Maddalena has all the momentum and skill to crack the top 15 this year. He sees his first action of 2023 in early February against Randy “Rudeboy” Brown. Brown is a legit veteran fighter on a 4-fight win streak. This will be the biggest test for Maddalena to date, and an impressive win will solidify his hype. Many like me believe him to be one of the most promising prospects in the UFC.

This undefeated featherweight was one of the biggest hype crushers of 2022. Topuria has finished 12 of his 13 fights including 8 submissions and 4 knockouts. 9 of those finishes came in the 1st round. And his last win was a 2nd round submission over fellow prospect Bryce “Thug Nasty” Mitchell.

Topuria has heavy hands, an unrelenting pace, and excellent BJJ. Holding down the number 9 spot at featherweight going into 2023 sets him up for a potential title opportunity. Especially with Volk clearing out all other contenders.

Topuria has all the skill and attributes required to make a run for gold, and I will not be surprised in the least bit if he’s able to stamp his name on the marquee before the year ends.

Some significant potential in the UFC’s heavyweight division is certainly on the horizon for 2023. Boasting 3 finishes in 3 fights during 2022 in multiple weight classes. Almeida steamrolled through his competition displaying both deadly striking and grappling.

This Brazilian bulldozer has a 17-2 record with every victory coming by way of finish. A mixed bag of violence, Almeida has 6 knockouts and 11 submissions to date. Mainlining a much-needed shot of adrenaline to the Heavyweight and Light Heavyweight divisions, Almeida possesses finishing ability on the ground we haven’t seen since the days of Fabricio Werdum.

Almeida sees his first action this month on the 21st against Shamil Abdurakhimov at heavyweight. If he continues in his destructive ways, I expect him to be challenging for a top 5 ranking by the end of 2023.

Who are your 3 fighters to look out for in 2023? Let us know in the comments on Twitter @menoforder!! 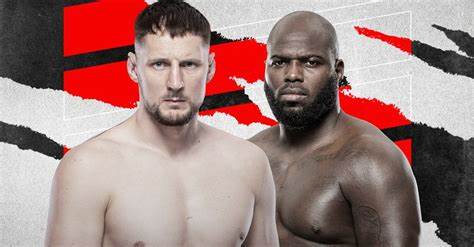 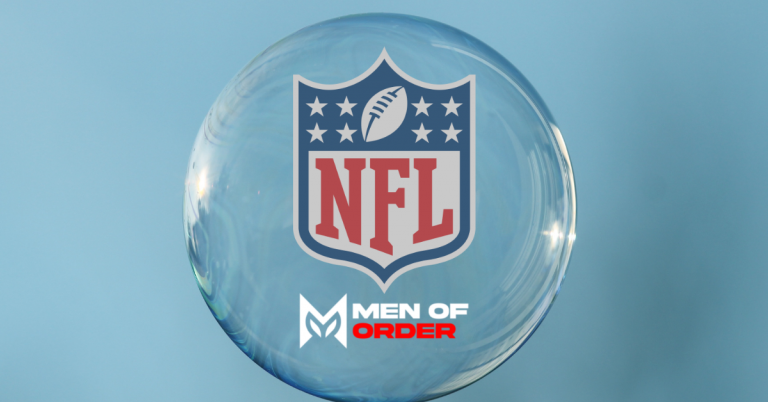 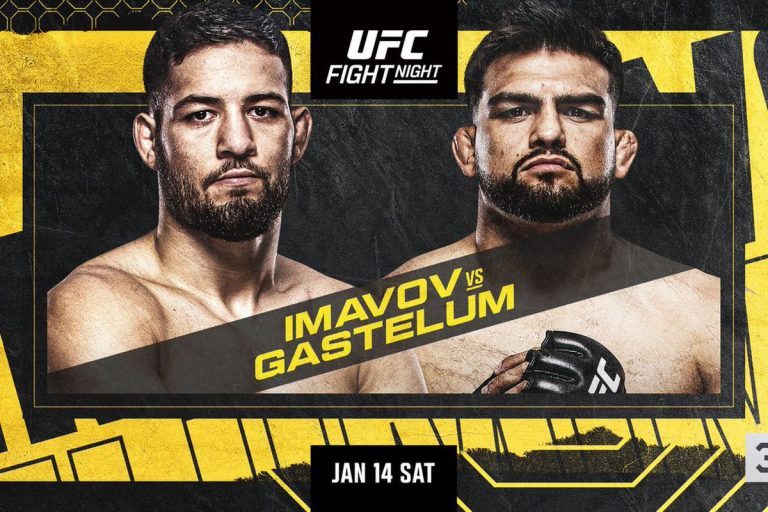