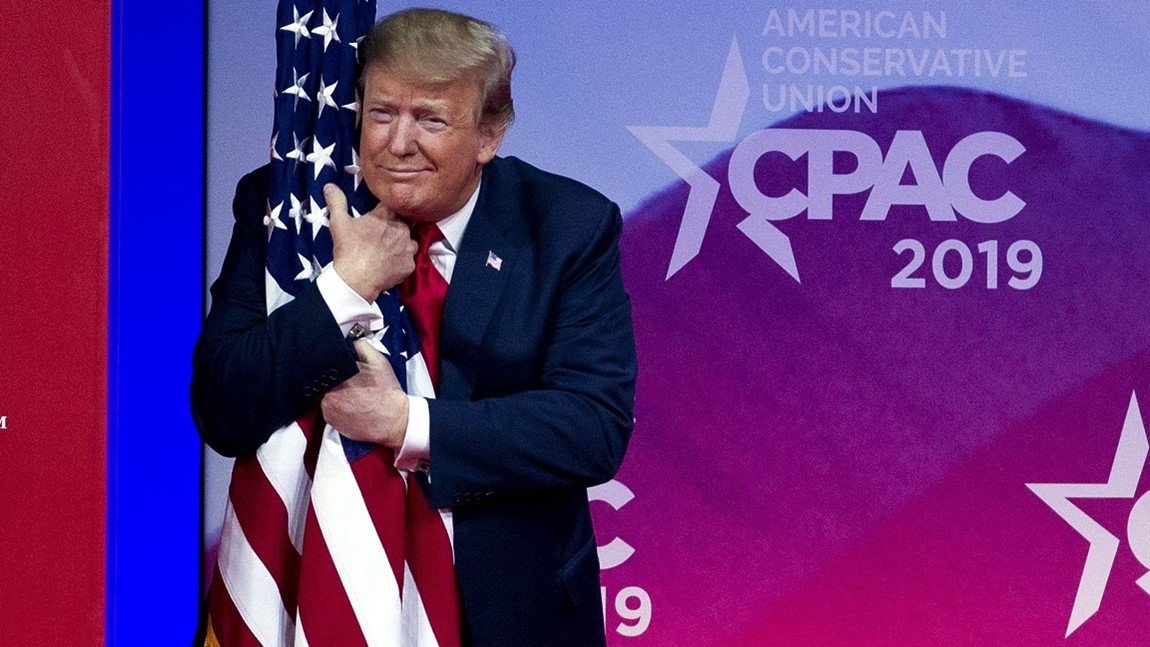 “The depth of this commitment may be summarily dismissed as the unfounded optimism of the average American—I may not be Donald Trump now, but just you wait; if I don’t make it, my children will.”

The Man, The Myth, The Legend

He’s known by many names. “Individual One.” “45.” “The Celebrity-in-Chief.” If he “Grover Clevelands” it (has two non-consecutive terms), heads will explode. From the onset of Trump’s campaign in 2015, he fought not only Democrats, but Republicans. Everyone paid attention. Against all odds, he became the then-oldest and wealthiest President ever. Also, the first with no political or military background.

A major source of the contempt people held for him was his unpredictability and authenticity. He stayed true to himself. Traditionally, the Right plays by the Left’s rules. The Left play by none. They hold all institutional power. But, Trump changed that. He’d get on Twitter at 6AM and raise hell. A 180° from his predecessor Barack Obama. A scholarly, polite exemplar politician. In many ways, Trump’s Presidency was a reaction to Obama’s.

Folks ended ten-year friendships and companies cut sponsorships from celebs on the Trump train. The nastiness of our politics reached its peak. In the past, he’d been vocal about his stance on political issues. He’d discuss the war in Iraq, taking Iraq’s oil, 9/11 etc. But this time he got in the arena. A former Democrat himself, Trump made the GOP his bitch. He set an indelible footprint on the culture of the Party, which stands today. He welcomed people who don’t ordinarily vote Republican. Or vote at all…

Moreover, he financed his own Presidential campaign. This is rare. He was beholden to no one. No donors. No special interests. He even had the balls to call them out by name in the primaries. He’s no stranger to controversy. So, what better way to spark more than tell Joe Biden, “You’re fired.”? In 2024 of course…He’s already teased to Candace Owens a 2024 run with her as VP.

Firstly, he’s super likable and charismatic. Crowds feed off his energy like metalheads do to rockstars. Donald Trump’s catchphrases, alpha male qualities, and goofy personality make his reality TV persona. There’s no one more polarizing in American politics than him. Certainly, his plainspoken verbiage and big personality commands attention. Here’s a 74-year-old man with more energy than your average twenty-year-old.

For four years Trump embodied and redefined what it meant to be an American. For those who noticed. United not by color or creed but by an idea. An idea that we are “out of many one.” Despite unduly becoming the scapegoat for the country’s longstanding racial issues, Trump was someone who genuinely cared about the country. Hence why he made all our citizens a priority before illegal aliens. Unlike his predecessors.

Trump vs. The Establishment

During the 2016 Primaries, Trump faced sixteen other highly qualified candidates. Businessmen and businesswomen, governors, senators, and even a world-renowned neurosurgeon. In retrospect, how the hell did they think he wouldn’t win? He outshined his counterparts to the umpteenth degree. No wonder he chose someone like Mike Pence to be his VP. He needed his complete opposite to bring an equilibrium and voice of reasoning. Also, someone more acceptable to the establishment.

Donald Trump’s always personified the American culture of ambition. He is mentioned in over two-hundred rap songs! Prior to his presidency at that! Everyone from Kid Rock to Nelly, to Ol’ Dirty Bastard of Wu-Tang Clan. By the way, I’ve seen that hairdo in-person three times, once only ten feet away. It’s not a wig! His zingers against his establishment opponents are so entertaining, i.e. “Nasty Woman,” “Little Marco,” and “Lyin’ Ted.” “Sleepy Joe.” He made politics watchable!

Return of Religion & Faith in the White House

Even if Trump is agnostic, he really appeals to the faith community. Pastors, ministers, and clergymen. It’s truly noteworthy. His pro-life message and belief in giving everyone a fighting chance to live out their God-given potential speaks volumes. Here’s a man who sees everyone as equal. Even to his own detriment. He doesn’t pander to anyone and talks to minorities like actual human beings. Even if it means jabbing them back with insults. No hot sauce. No fronting or putting a twang in his voice. Just real talk and New York City brashness..

So, where do we start? The eradication of ISIS? Opportunity zones? Record low unemployment rates (prior to COVID)? Renegotiation of NAFTA? Defunding Planned Parenthood (Founded to genocide Blacks)? Trump also established permanent funding for HBCUs. The reason being him thinking it “demeaning” the presidents annually beg for federal funding. Donald Trump is a man who sees people as equal to him so much so, that he doesn’t pander and is an equal-opportunity insulter. I’d rather have someone upfront and bombastic than whisper sweet nothings in my ear.

He singlehandedly pulled back the phony cloak of “civility”…He extinguished the trite discourse. That obviously meant something considering his 74 million votes in 2020. So, he appealed to both those on the farm in Iowa and hood in Detroit alike. The logic being four more years like the past four years would help more than hurt.

Trump as USA’s Mascot on the World Stage

In 2017, when asked by Bill O’Reilly about his opinion on Russia’s Vladimir Putin being a “killer,” he replied “There’s a lot of killers. You think our country’s so innocent?” His tell-it-like-it-is attitude to sanctimonious and pretentious reporters is refreshing. Usually, politicians like to play formal and proper, but he didn’t. He never did. So, that’s the case for Donald Trump in 2024. Besides, a round two of Donald Trump vs. Joe Biden (AKA Big Don vs. Beijing Biden) is highly called for! #Trump2024? Sound off in the comments! 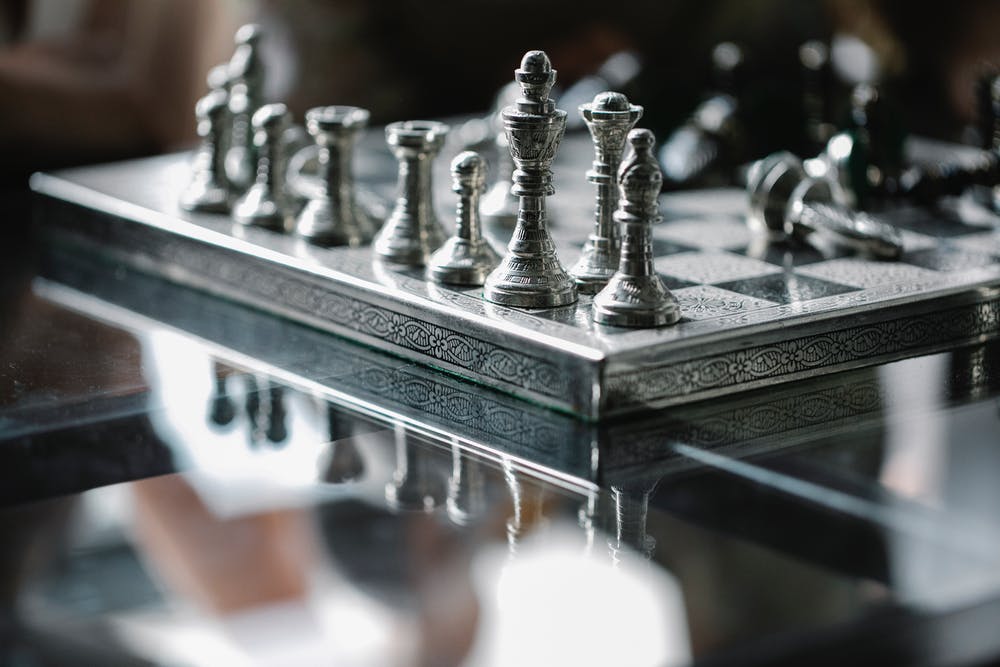 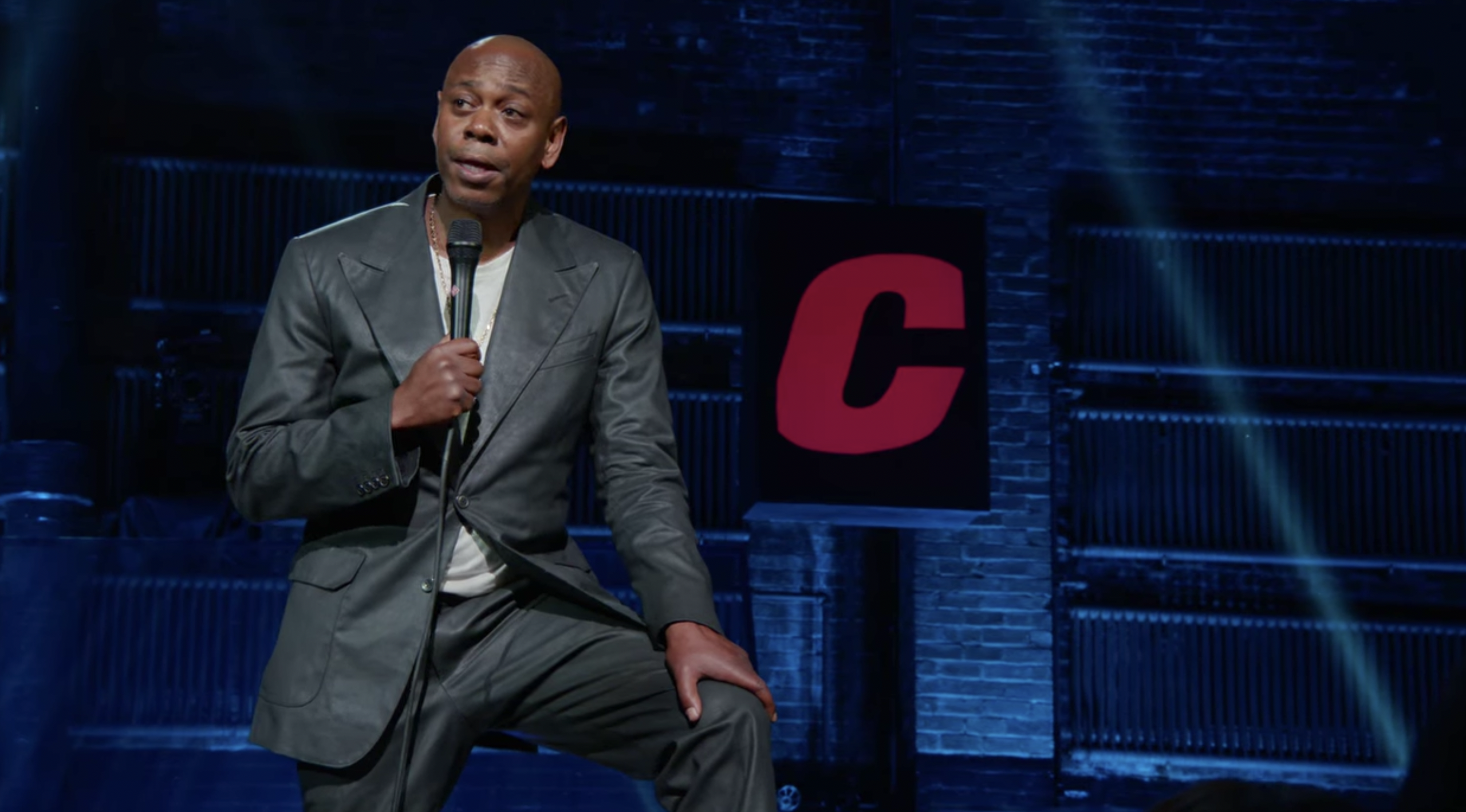 4 thoughts on “A Black Free-Thinker’s Case For Donald Trump: What a Second-Term of President Donald Trump Means For the Culture of America!”