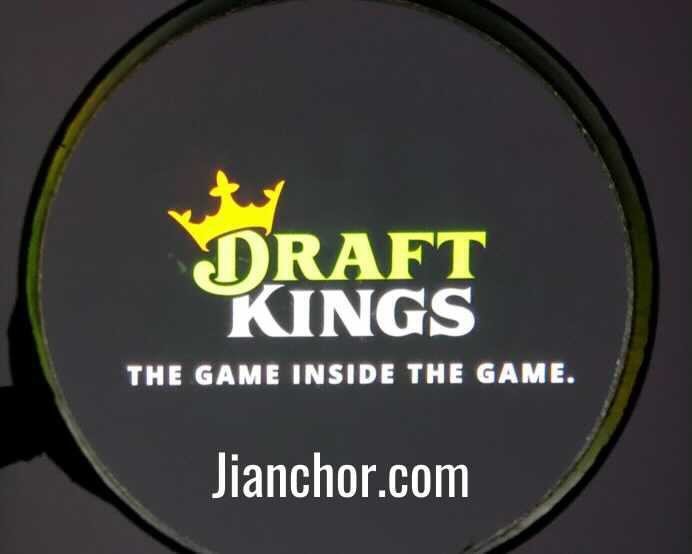 Draft Kings Is Betting On Its Investors NOT Knowing This

It’s an industry experiencing rapid growth ever since the greatest state in the country, New Jersey, won their battle with the US Supreme Court. For years, NJ had been fighting the country’s federal ban on sports betting because it was unconstitutional to allow Nevada to operate a monopoly on the entire industry. In 2018, the Supreme Court finally caved… which means we’re only 3 years into the sports betting industry’s potential growth.

As more & more states legalize sports betting, specifically online sports betting, the industry will continue to grow tremendously. If you’re an investor, this seems like a no brainer play to make. I got in on Draft Kings & Penn National Gaming stocks when they were dirt cheap compared to now, solely because I trust the future of the industry as a whole. I actually wiped my hands clean of Draft Kings months ago & took my profits before I even knew what I’m about to tell you. Many people are still heavily invested into the stock, though.

This isn’t financial advice. Do what you want with the information that follows.

If You’re Invested In Draft Kings, You’ll Want To Read This Article

On the surface level, Draft Kings still seems like a solid play when considering the potential growth of the industry due to reasons I previously mentioned. Since it’s Initial Public Offering, the stock is up roughly 398%. Its 52 week high is sitting at $74.38 with a current price in the range of $48-$49. I recently came across some new information that makes me a lot less confident in the company long term.

As previously stated, this is not financial advice. However, I wanted to make sure investors are aware of these alleged facts so they can make an informed decision on whether to invest in Draft Kings or not. You should do your own due diligence as well.

It seems as though Draft Kings going public has been problematic from the get-go. There was a 3 way merger for DK to go public which included Draft Kings of course, as well as it’s SPAC Sponsor & a gaming technology company called SBTech. SBTech will be our main focus here. The Bulgaria-based tech company accounted for about 25% of the total revenue during the merger, & was apparently the only positive contributor to operating income by providing technology & financial stability to the deal.

I know that’s the question everyone is thinking about now. You’ve probably never heard of SBTech & probably weren’t going to if this research didn’t break. That goes for me as well. If you have heard of them, you probably know where I’m going with this article. Per google, SBTech is a global leader in omni-channel sports betting & gaming. Since 2007, the group has developed the industry’s most powerful online sports betting & casino platform, serving licensees in more than 15 regulated territories. Sounds like Draft Kings hit the jackpot with this one, right?! A lot of people thought so, which is probably one reason the stock is up 398% since it’s IPO.

Draft Kings Doesn’t Want You To Know This

According to Hindenburg Research, this merger with SBTech brings exposure for Draft Kings in areas such as money laundering, black market gaming & organized crime. SBTech apparently has a long history of dealings in black markets. Based on research done by Hindenburg, SBTech makes almost 50% of their revenue from operating in markets in which gambling is banned. A former employee also told researchers that SBTech has sold to plenty of mobs, hence the exposure to organized crime. This wouldn’t be the first time questions have arisen about Draft Kings & its operations possibly misleading investors. In 2016, Draft Kings had to settle with the state of New York due to allegations of extensive false & deceptive advertising to its consumers.

It seems SBTech felt the trail growing & felt the need to distance themselves from their illegal operations. The company created BTi which then was re-named CoreTech, a new entity, as a solution to this potential problem. You wouldn’t believe who was chosen to be the new CEO for BTi/CoreTech. The CEO chosen is a former executive of a gambling firm which was raided by the FBI & then charged by the SEC. The firm was charged by the SEC for deceiving US investors out of more than $100 million.

It’s also worth noting that BTi was changed to CoreTech 2 days after SBTech’s founder met with Draft Kings’ CEO to discuss the potential merger. This seems like an extra effort to try & separate the connections between Draft Kings, SBTech, & alleged illegal activity.

Researchers spoke with former SBTech employees who referred to this new entity as a “front”. The former employees claimed that all this did was preserve SBTech’s illicit business dealings, which is now under Draft Kings’ umbrella. Having the illegal dealings operate through a separate entity helps to protect the image of Draft Kings, but all in all, BTi/CoreTech essentially operates as Draft Kings’ illegal gaming division.

Research proves that the new entity does in fact still participate in illegal operations. There’s a few examples listed in Hindenburg’s report such as an asian company in the middle of a Swiss money laundering investigation advertising its use of the BTi/CoreTech technology. Another example; in 2019, 22 people involved in a massive illegal online sports betting ring were arrested in Vietnam. The illegal ring was linked to BTi/CoreTech’s platform.

Allegedly, SBTech also operated in Iran for 4-5 years which is subject to US sanctions. Another entity connected to SBTech is operating in China disregarding their strict local laws against online gambling. According to SEC filings, Draft Kings has continued to transact with the entity despite this.

What’s Next For The Stock?

In my humble opinion, the future of the Draft Kings stock does not look very promising. I don’t necessarily think it will crash & destroy investors’ bank accounts, but for me; its room for growth drops significantly after learning this new information.

Draft Kings posted a net loss of $844 million in 2020 & a net loss of $346 million in the 1st quarter of 2021. Investment insiders have sold over $1.4 billion in shares since DK went public shortly over a year ago. SBTech’s founder has personally sold $568 million in stock shares, according to the report.

Draft Kings is working with a $21 billion valuation currently, despite zero expectations of generating earnings until at least 2025. 4 key competitors to Draft Kings are Fan Duel, Wynn Interactive, Supergroup, & Kambi. All of their valuations combined equal exactly Draft Kings’ valuation, showing that there is very clearly a steep over-valuation here.

Another thing that worries me about Draft Kings’ long term stability is its current business model. It seems like Draft Kings’ competitive advantage is only the fact that the company doesn’t mind taking on losses to spend more on marketing & acquiring new consumers. I have an issue with this because I don’t see sports betting as a customer loyalty type of industry. For example, I use Draft Kings, Fan Duel, & Barstool Sports interchangeably. Certain deals or odds boosts might make me choose Fan Duel over DK one day, & the next day I’ll choose DK over FD if I like the odds better.

Obviously, it’s important to spend on marketing & ensure that you have a nice share of the industry’s market, but what differentiates Draft Kings from its competitors? Is that difference valuable enough to justify such a high valuation?

Draft Kings spends 3 to 5 times more on consumer acquisition than other companies. Basically, they are paying 3-5 times more for a sports bettor to use the app when tomorrow the same sports bettor will probably use Fan Duel if they offer a juicy enough odds boost. In my opinion, this isn’t sustainable & will catch up to the business eventually.

Another issue with this situation is that Draft Kings relies heavily on its partnerships with professional sports leagues such as the NFL, NBA, UFC, Nascar, etc. These leagues all do everything they can to look great in the public’s eye. They are extremely brand-conscious entities & definitely would not want to be in the same sentence as money laundering or illegal online sports gambling. I fear that if all of these allegations are true & brought to the mainstream light, some of these leagues may try to distance themselves from DK. This would provide a huge opportunity for competitors to steal the market share.

In conclusion, Draft Kings definitely has some concerns to clean up. Will these issues significantly affect the stock’s value? That I do not know. In my opinion, there’s enough evidence here to make me pull out of Draft Kings, but investors should look more into DK & it’s alleged issues before making any decisions.

For more information on this, I highly suggest taking a look at Hindenburg Research’s full report on this topic. It is a very thorough & in-depth report & should answer any questions you still may have. I pulled information from this report with the intention of giving readers a basic overview of the issue, but the rest of the information laid out in this report is also important. 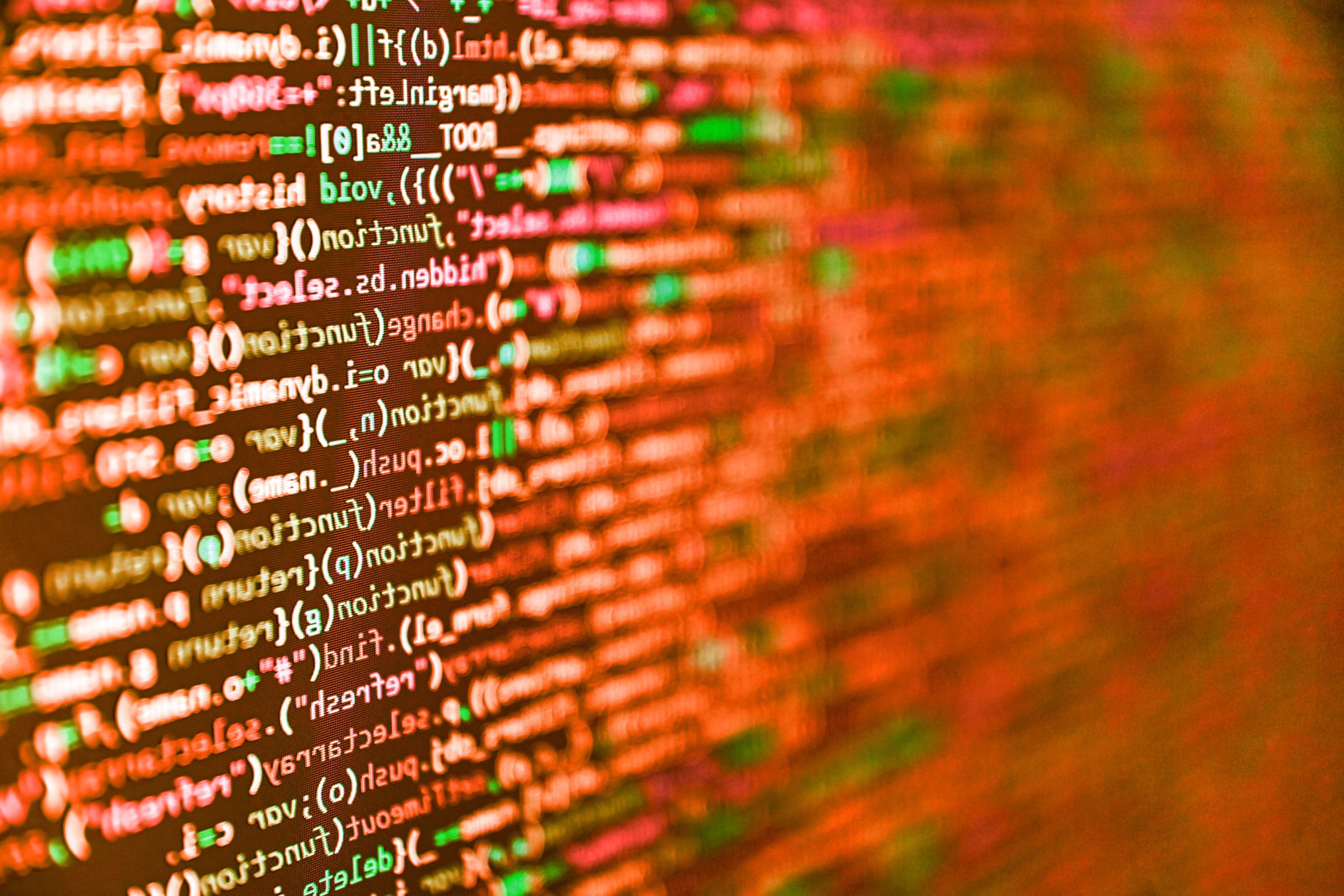 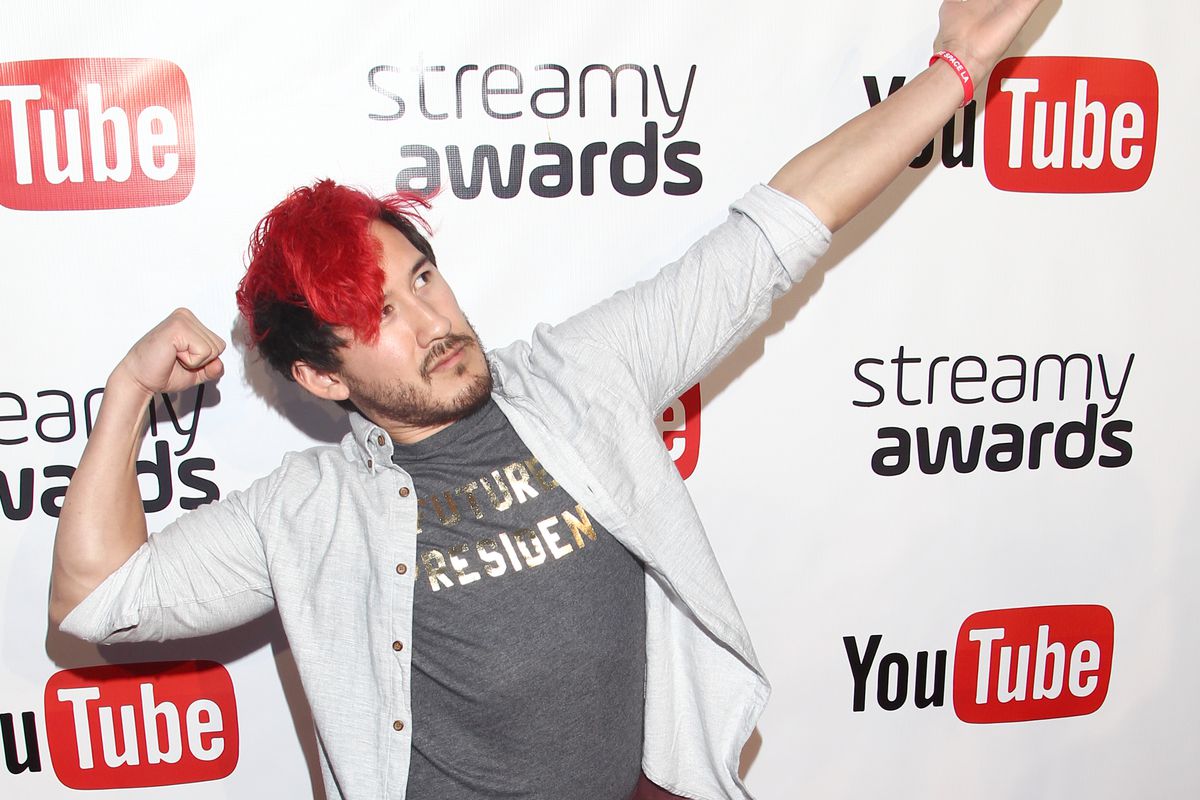 Markiplier has been one of the most famous gaming Youtubers of all time. Odds are, if you're reading this post, Read more 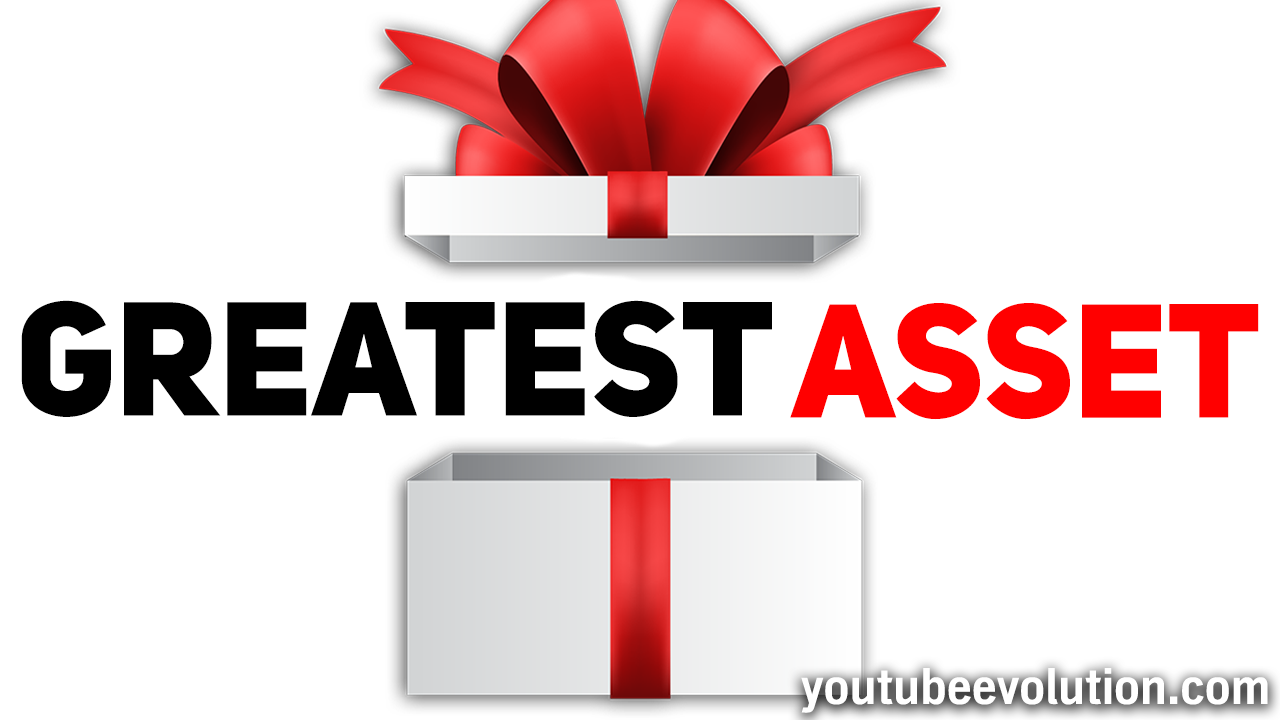