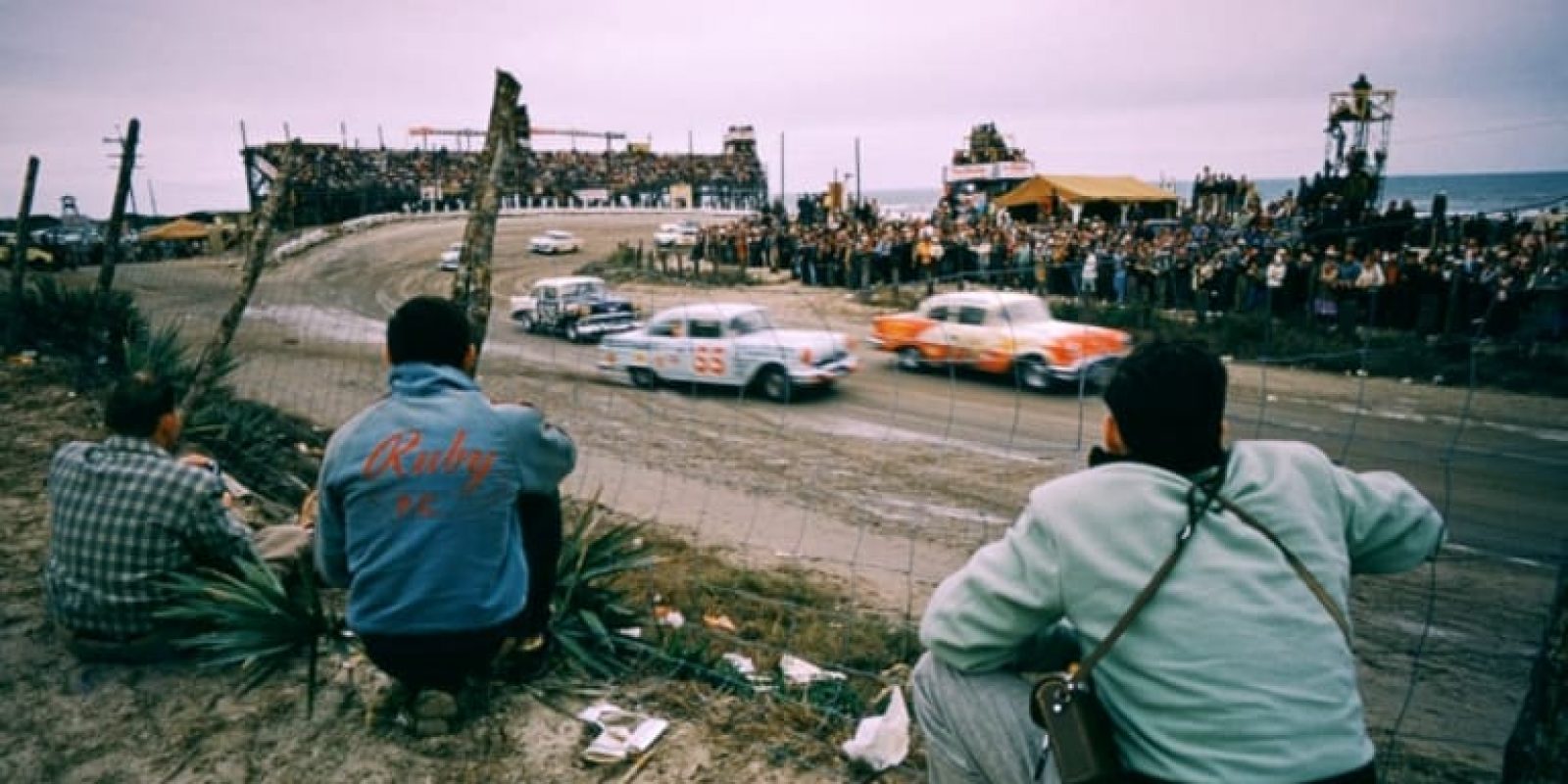 In 1920, the United States made it illegal to produce, import, transport or sell alcoholic beverages. This was known as prohibition & it lasted until 1933. Not only did this law lead to one of the biggest organized crime industries in American history, it also led to the birth of stock car racing, which of course leads to the formation of the very successful NASCAR.

Rules Are Made To Be Broken

No matter what, rules will be broken. Especially if there’s good money involved. They’ll tell you that gun laws will get guns off the streets, as if criminals care about the law. Half the country is smoking weed & its still federally illegal as of now. Alcohol prohibition didn’t stop the production & sale of alcohol because the law significantly increased the demand & also increased the profitability for anybody willing to take the risk. This is why organized crime exists.

People produced, transported & sold alcohol all throughout prohibition. At first, there wasn’t much pushback or interference from law enforcement. However, eventually, so much money was being spent in the booze market that it wasn’t being seen in other sectors. It was literally the only supply chain with a steady cash flow in some areas. This caused the Feds to get involved & the transporters had to adjust. These people, known as “bootleggers” had to evade the feds when transporting these illegal goods. To do this, they’d take regular looking cars & fix ’em up so they moved faster & with more control.

Bootleggers would modify the engines, add plates in front of the radiator to protect it from dirt, & put the best tires available on the cars. For efficiency, they’d remove floor boards, extra seats & anything else unnecessary. Can you guess what they used the extra space for? More booze. They would put extra suspension springs on the cars to help with the extra weight. Mechanics were doing anything they could to potentially give the car an advantage on law enforcement. This is the beginning of stock race cars.

As previously mentioned, prohibition ended in 1933. Why didn’t bootleggers, who turned out to be eventual racers, end with it?

With the legalization of alcohol came many rules and regulations. Specifically, the rate of taxes on booze made it hard to compete in the market legally. As a result, the illegal bootlegging industry continued unfazed for many more years. With the market surviving the end of prohibition, it seems companies saw this as a prime opportunity. I’ve already mentioned the mechanics doing everything they can to produce the fastest cars available. In due time, the car & tire companies themselves would follow suit.

Tire companies began to make tires specifically for the purpose of enduring these bootlegging runs. They designed the tires to be able to go through anything that can be imagined while evading the Feds, such as withstanding terrible roads, sharp turns, & stopping on a dime. At the time, Ford employees weren’t even allowed to consume alcohol, but that didn’t stop them from creating the flathead V8 motor, which was a game changer for runners.

The continuation of bootlegging combined with the growing popularity of these cars being raced proved to be a great opportunity for some companies, such as Ford, to cash in on.

The Popularity of Racing Cars

Obviously, only the best of the best drivers could pull this off. Evading the feds across multiple state lines with a car holding as much Moonshine as physically possible must take some serious skill. These drivers started to get recognized for their elite driving skills & gained fans because of their ability to duck the badge.

With this came competitiveness. The runners all wanted to be the fastest, so they’d compete by racing each other in these souped up cars. It started as simple backroad racing, but in 1936 it went beyond that, as the city of Daytona, Florida held the first organized stock car race. This type of thing quickly became popular. Runners would try to host events for these races during the day so that they could showcase their skills & drive the cars more legally, being that they weren’t transporting moonshine until later in the night when it was pitch black on the roads.

The sport of racing cars became popular because of one particular part of the strategy. The cars being used were normal people’s every day cars, just souped up on the inside in the ways I’ve mentioned. On the outside, these were regular Ford sedans & such. This was key because the bootleggers wouldn’t stand out to the Feds & local police. It served a double purpose as well. Racing cars grew as a sport because it used normal looking cars. People enjoyed watching because they could watch the same cars they drive every day, on the track doing 150 MPH & more.

NASCAR wasn’t the first racing organization to come from the organized crime of bootlegging alcohol, but it was one of the first to do it profitably. NASCAR was founded in December of 1946, the name standing for the National Association for Stock Car Auto Racing. The association established rules & guidelines as well as made sure the events were done legally with no interruptions from law enforcement. This was new because prior to this, most racers were bootleggers. & like I mentioned previously, criminals don’t really care if something is legal or not.

The bootlegging racers were some of the early standouts in NASCAR, probably due to the hundreds of hours of practice logged while running booze. The first NASCAR race was also in Daytona, Florida on February 15, 1948. The winner was Red Byron who of course was a former moonshine bootlegger.

This is an interesting story about the origins of racing cars in America & how NASCAR came to be. Some of you already knew this & some of you just learned this, but what we should all focus on is this lesson from the story.

The intentions of a law hardly matter, it’s the consequences & outcomes of said law that we should focus on.

Prohibition didn’t stop the production, transporting, or selling of alcohol like the law states it should. It simply created an avenue for organized criminals to get a profit from it. At least the organized crime also led to the birth of a very popular sport, NASCAR, in the process.