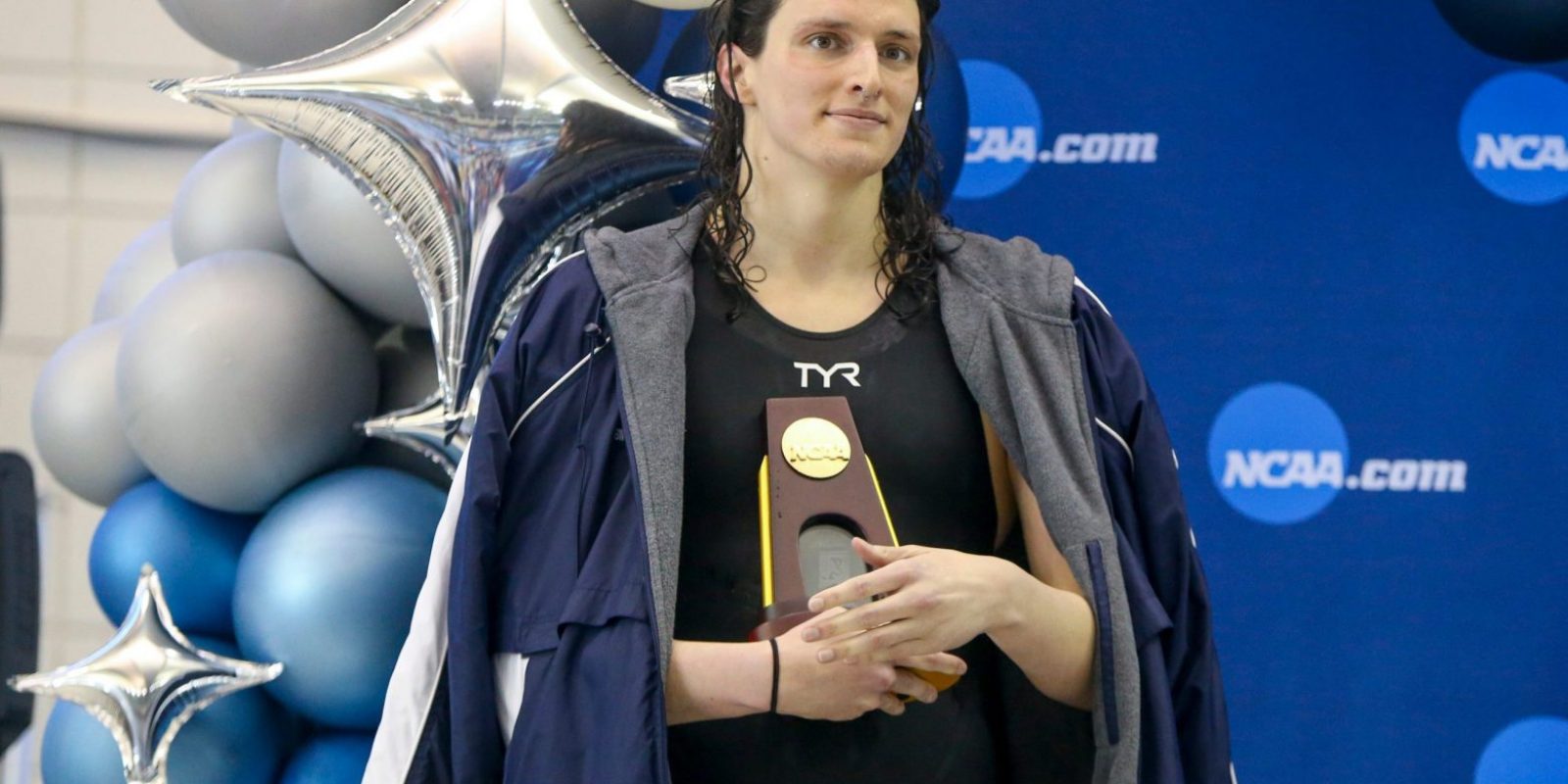 At the end of the day, Lia Thomas’ rewards and consequences are her’s alone to benefit or suffer from.

But the issue is this: The women are footing the bill for this decision.

We can say this with complete confidence because this is called cross-dressing. To be transgender is to change your external male identifiers to pass as a female.

Allowing Lia to compete has created a massive social issue for this reason:

Society has pushed very hard to level the playing field and convince the masses that women and men are equal in the social order.

Men are better than women?

When we hear “toxic masculinity”, it’s not about toxic or disliked male behavior. It’s about crippling men from utilizing their genetic advantages not present in females.

Lia is a massive red flag that amplifies this notion. And to address it would be to admit that men are better than women.

And that Lia is playing down to a lower level of competition.

This acknowledgment would raise hell in the skittle community and establish a precedent to push back against all of this nonsense.

“Go woke, go broke” or “Tell the truth, get canceled”, is the question these companies will have to start answering.

There will be more

Women tend to be more collectivist in their decision-making, definitely an evolved behavior. But on a biological level, it stems from women being the weaker sex incapable of defending their ideas with violence.

As such, there will be no strong “we will burn this thing to the ground” response. Right now the only thing keeping an influx of “fake” trans men from dominating female sports is male integrity, male judgment, masculine honor, and the social shaming that comes with it.

But you won’t see it in sports…

It will come in the form of job applications, college essays, grant competitions, etc.

Sports are largely irrelevant in the grand scheme of things. Weak males and elites will be the first to exploit this massive loophole. We already know that there is a push for women in STEM fields and college enrollment. So the groundwork has been laid for the next Lia Thomas

Time is the last barrier remaining. Especially considering that all you have to do is grow your hair out.

Compete with the boys?

That is the suspect part of this.

If she is so concerned with being able to compete, then just compete with the men. Men will look at him crazy, but they aren’t going to say he can’t compete. Additionally, no one is stopping him from transitioning. So why is he swimming with the girls and not the guys?

Everything about this situation is primed for Lia to continue competing with men. Even if that means he wanted to wear a women’s suit.

And thats the game.

With all that said, I’m not even sure I’m mad at Lia Thomas. While I don’t think Lia’s inclusion is fair, and that it is morally malicious, the game is what the game is. Women allowed that loophole to be there and now they are having to deal with the consequences.

My ex said to me one day, “I don’t want to have to think about what I’m saying when I talk to you.”

Massive red flag indeed. But the point is, she didn’t want to think about the consequenses of the things that came out of her mouth. And that is the state of society right now.

I always say, “the mob comes for everyone”.

Another one of my favorites: “Send the meteor.”

Eventually, everyone is forced to defend their position. Either, the mob finds your position unfavorable. Or you find yourself in a situation where the constructs/laws of society cannot protect you from the consequences of your actions.

Order is created and sustained by defending ideas with force, and when the weak have to learn to become strong. When you remove the repercussions, you allow for subversion of the truth, and what is righteous, crippling the belief systems that uphold social order.

People need to re-realize that there are consequences to actions…

…maybe Lia is a meteor. 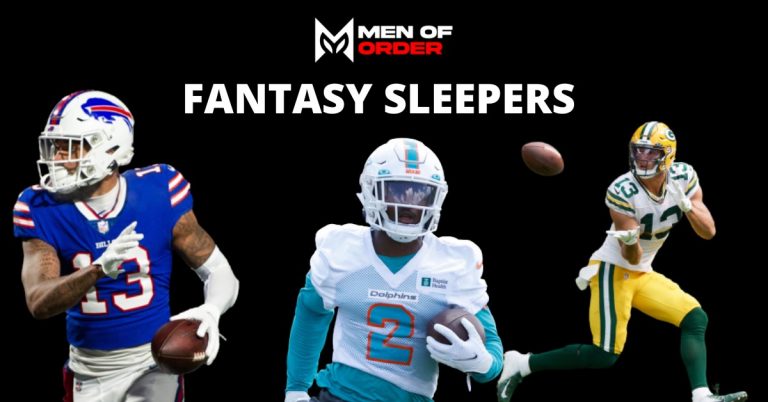 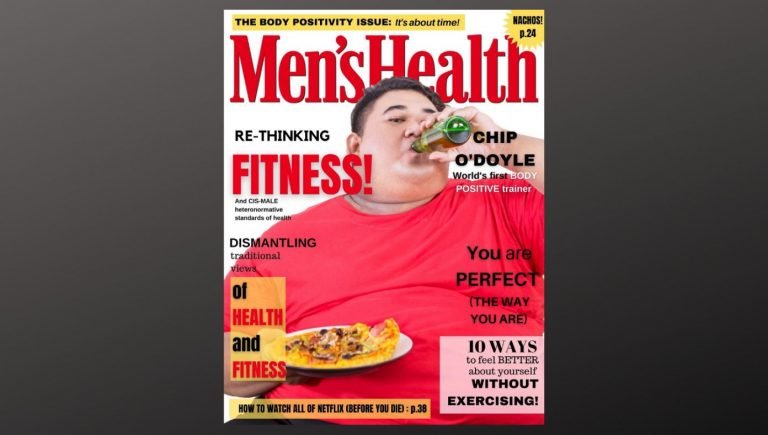 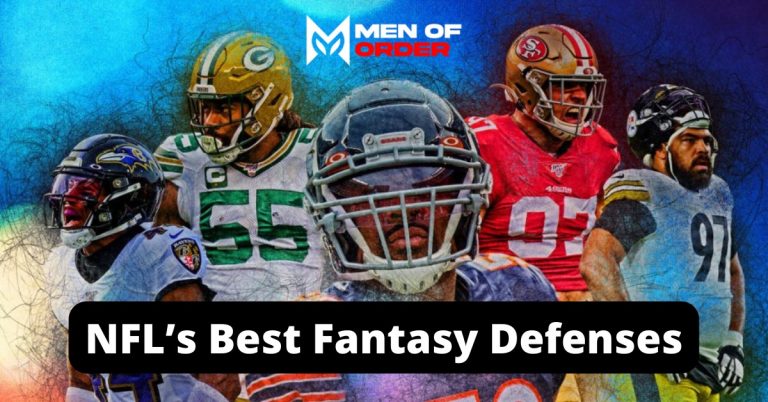