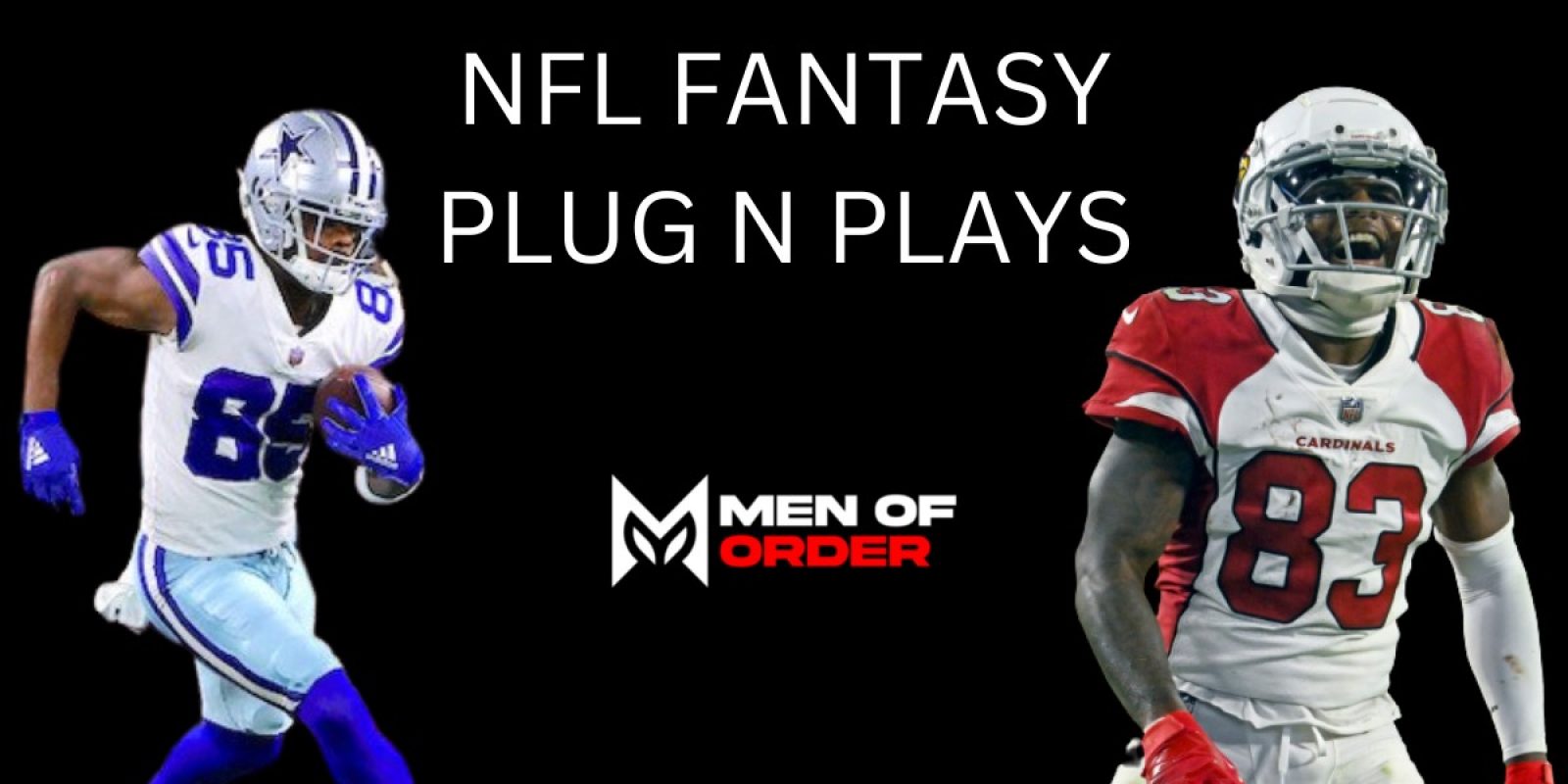 It’s already Week 3 of NFL football & by now, you’re starting to realize which players you whiffed on on draft day. The beauty of the beginning of the Fantasy season is that while you may have been wrong, you have plenty of time to be right. Here’s some players who are poised for successful seasons & could fill some of those voids.

In need of a Tight End? Bengals TE Hayden Hurst may have a significant role on your Fantasy team now and in the future. This season, Hurst has been targeted 15 times catching 10 for 70 yards. After his strong performances, Hurst has emerged as the top TE option for Quarterback Joe Burrow. The downside to Hurst, however, is that his longest catch has gone for eight yards meaning that he has been and most likely will continue to be used as a short pass safety valve option. Because Hurst’s target volume is high, he will most likely only benefit people in PPR leagues. The difference between Hurst’s Week 2 score in PPR and non PPR leagues is drastic: PPR, 7.4. Non PPR, 2.4. Nonetheless, Hurst will still be a major option for Burrow in the Bengals passing game. So it doesn’t matter what league you’re in, if you’re struggling with TE production, Hurst can be that guy. Cincinnati will matchup with the Jets in Week 3.

As we know, the Cowboys recently lost their starting Quarterback, Dak Prescott, to a hand injury. In a major turn of events, Prescott’s backup, Cooper Rush, led Dallas to a 20-17 victory over the defending AFC Champion Cincinnati Bengals. The main reason the Cowboys were able to pull this one out was because of the huge day for 26 year old wideout Noah Brown. Brown caught all five of his targets for 91 yards, and he was able to pick up his first career touchdown en route to a strong 20 point Fantasy Football performance. Brown also contributed in Week 1 against the Buccaneers, reeling in five of his nine targets for 68 yards and picking up a healthy 12 points. With veteran wide receiver Michael Gallup most likely returning to the field ahead of Week 3, Brown may see a drop in targets and production; however, Brown and Rush developed a strong chemistry this offseason in practice, so don’t be surprised if Brown has a few more great games in him with Cooper Rush leading the offense. I wouldn’t start him, but definitely pick him up just in case Gallup isn’t ready to go Monday against the Giants.

Cardinals receiver Greg Dortch has been torching defenders since Week 1. The 24 year old has racked up 118 receiving yards with two double digit Fantasy performances thus far. With the Absence of Rondale Moore and Pro Bowler Deandre Hopkins, Dortch has seen a lot of action on the field leading Arizona in targets with 13. When Deandre Hopkins and Rondale Moore come back, there is a high chance Dortch does not continue this stretch of play. But with Hopkins being suspended for a few more weeks, and the uncertainty of when Rondale Moore will see the field; Dortch is in a prime spot to continue his strong play for Arizona in Week 3 against the Rams. Greg Dortch will be an underrated pick up on the waiver wire for your team. 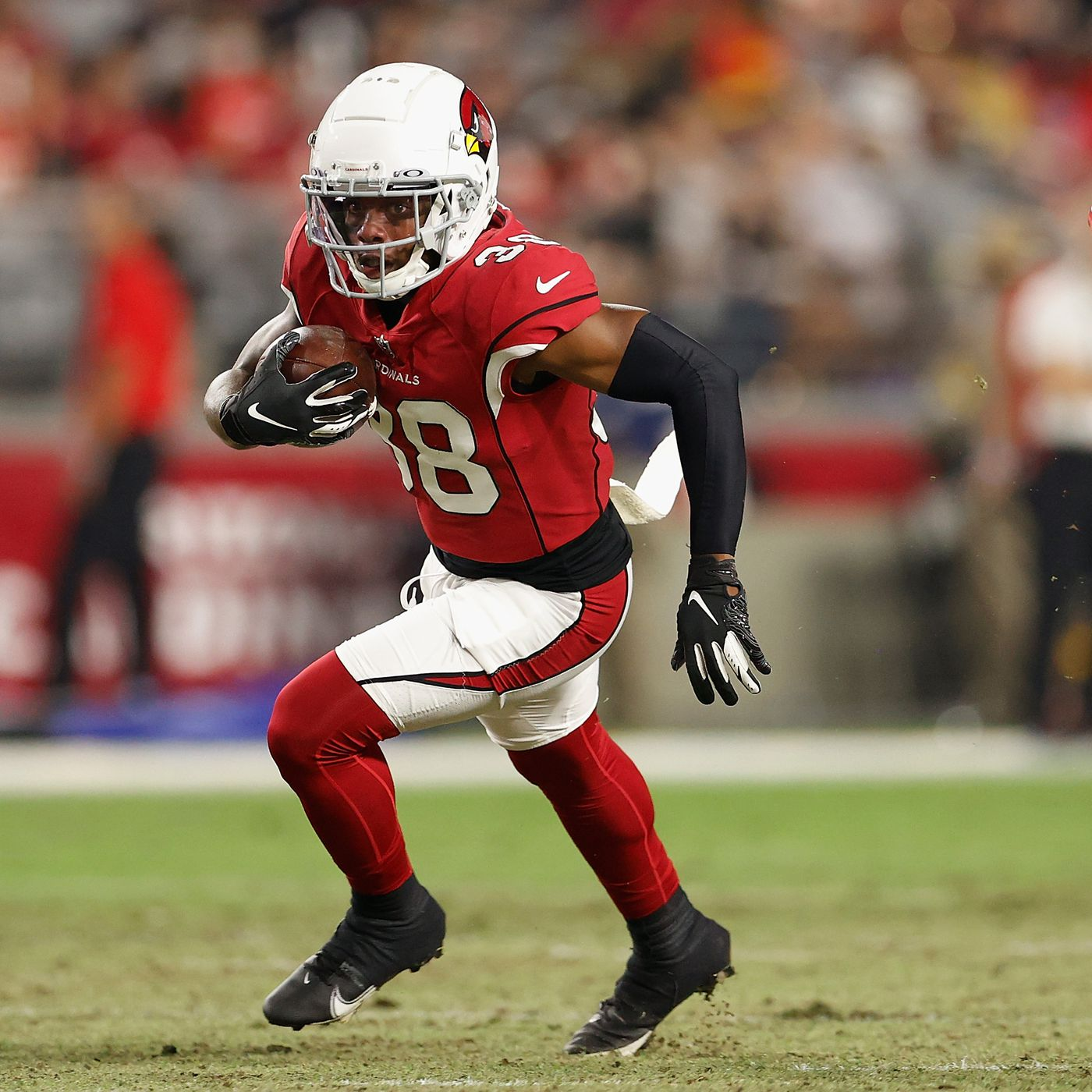 Former Eagle and Raider Nelson Agholor seems to have found a home in New England. The speedy veteran receiver was extremely productive in the Patriots 17-14 win last week against the Steelers. Agholor caught all six of his targets for 110 yards, and he scored a touchdown as well. Last week, Agholor was rostered in only 0.6% of ESPN Fantasy leagues; however, with his 23 point performance, expect that number to increase mightily. An intriguing thing about Agholor is that he will most likely be the main deep threat for New England while rookie receiver Tyquan Thorton is out. This means Agholor will have an opportunity to reel in deep chunk plays for more yards, further increasing his fantasy value. In a pretty weak wide receiver core, Agholor’s Week 2 performance may have brought him to a more important role this week when the Pats matchup with the Ravens, who just let two speedy receivers gain 170+ receiving yards and 2 TDs each in the same game. 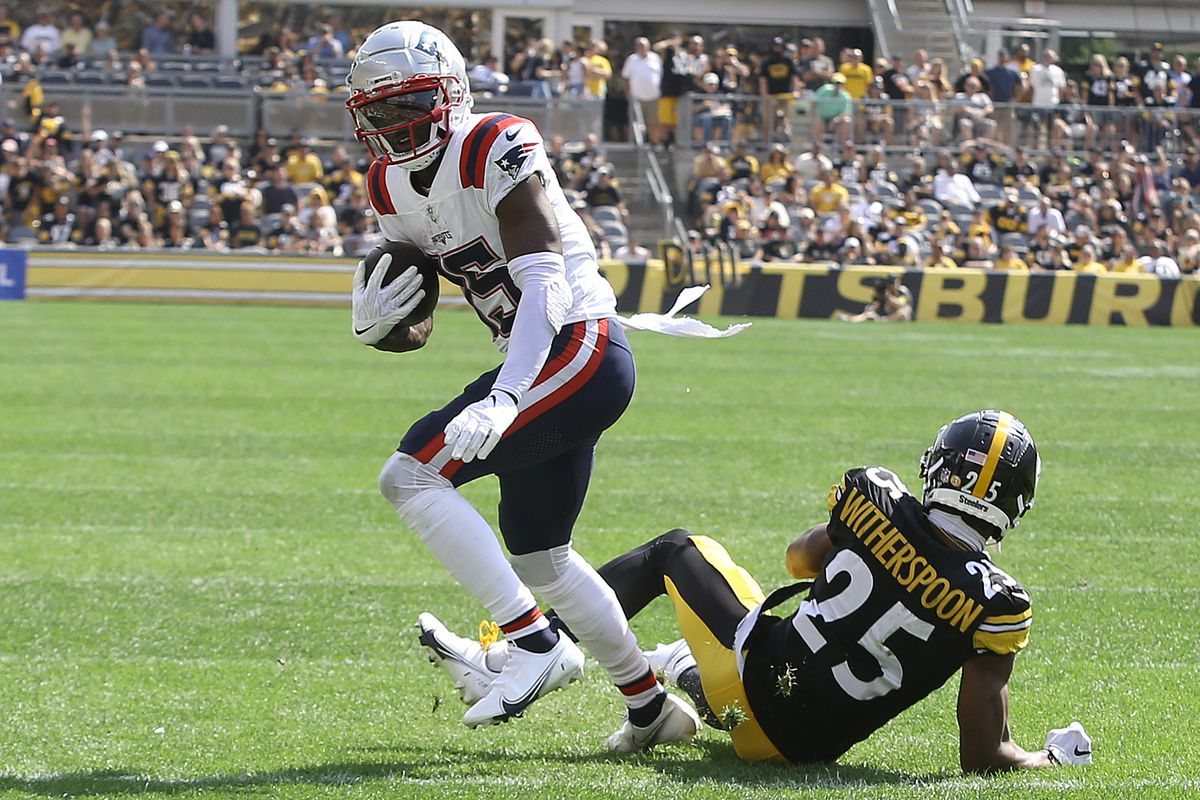 You can also pick up helpful rookies too. We’ve got you covered with the top Rookie Wide Receivers list. Click here to get a fantasy edge.

It might be time for a couple of these rookie QB’s to get their shot soon. Get ’em before your competition if your QB is struggling. 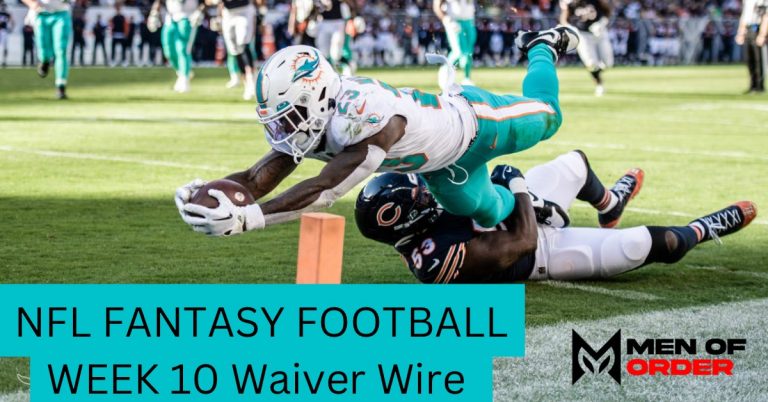 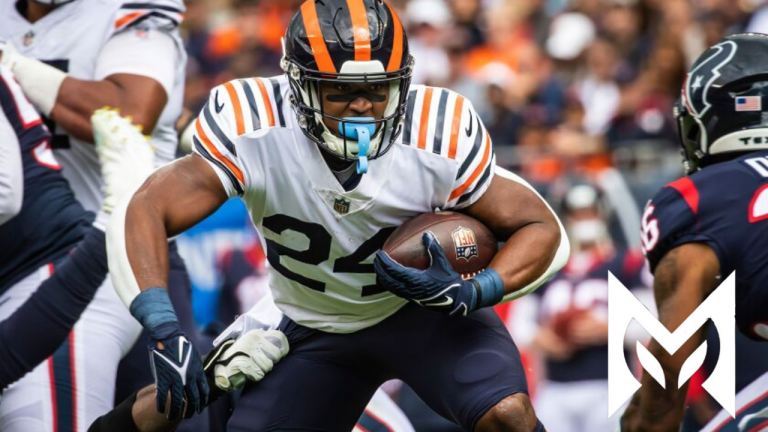 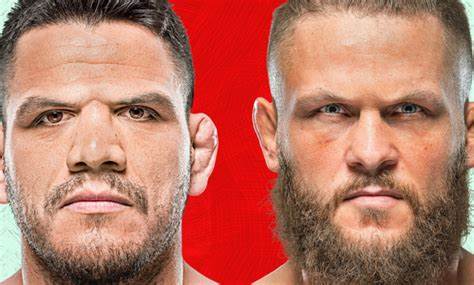