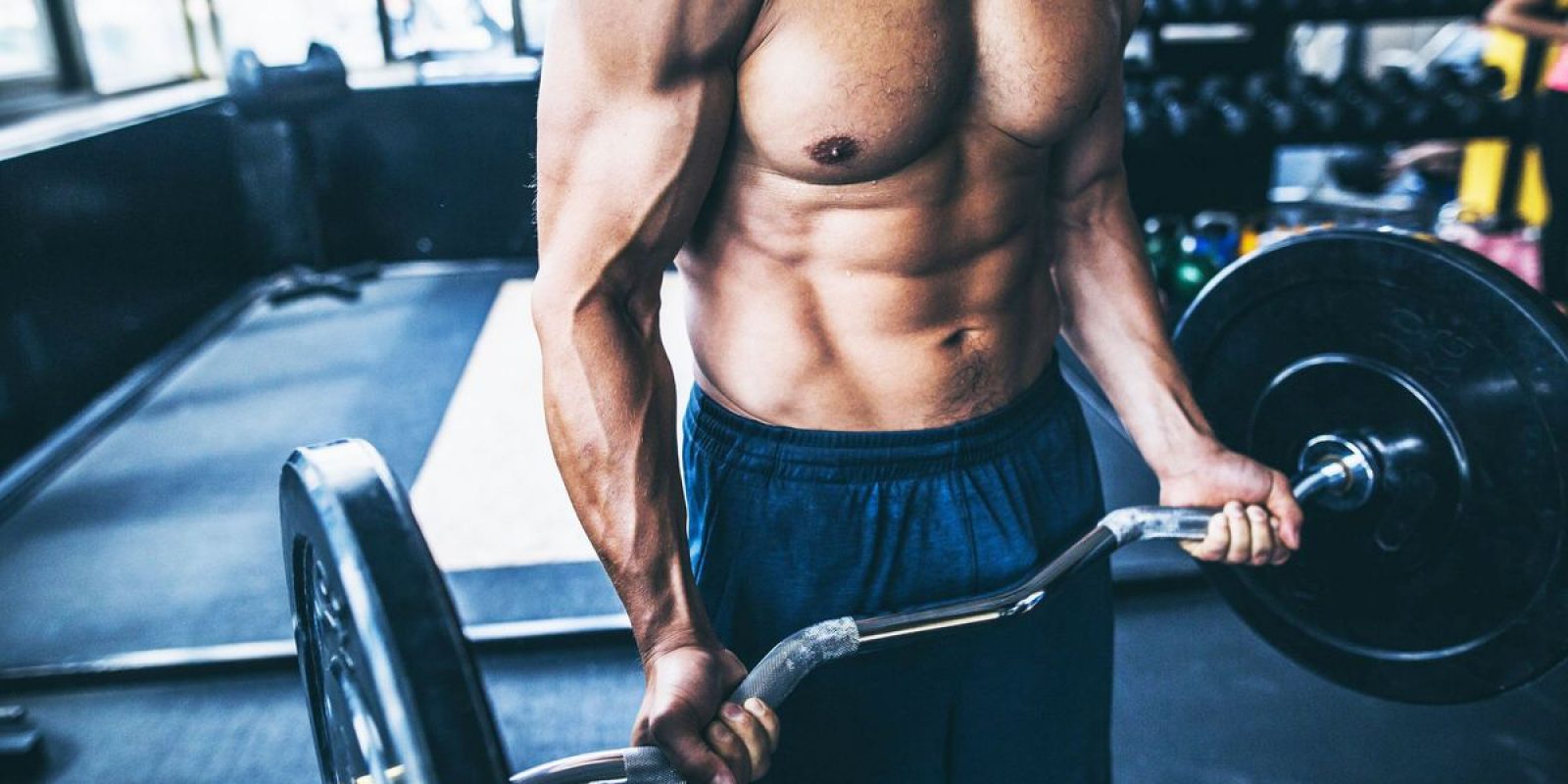 The Survival of Humanity Depends on the Strength of Men

The Crisis of ABSENT Masculinity

There’s no such thing as toxic masculinity. The only thing toxic is men who have become too pussified to even know what masculinity is. With more and more boys being raised by women and more men abdicating their responsibility as fathers, there is a growing gap in the lineage of actual men.

Instead, we have a generation of adult boys using passive aggressive tactics because they are too afraid to assert themselves. This leads to frustration, depression, and emptiness. And before long, these little boys lash out and become loud and violent because they think that’s what masculinity is. But really they just sound like they’re crying to their mommy‘s because they’re not getting their way.

As Hotep Jesus discussed in his recent article, the only things expected of men and the only things that give them a sort of universal value are money and muscles. Look at the world around you. If you’re not bringing in enough bread to provide the lifestyle that’s expected and if you aren’t strong enough to protect what’s valuable to you, the world looks at you as being an incomplete man. And the world is not wrong, because you feel this insecurity in yourself. Be honest.

But the linchpin to authentic masculinity is control of your emotions. Broken men break things. Hurt people hurt people. So it is no wonder we are witnessing a tectonic shift in humanity, signaling a dramatic realignment and perhaps the destruction of civilization.

Get control of your emotions and focus on your purpose. Build your empire and leave the petty shit to petty people not fit to lead.

It’s time to be bold and focus on doing the work that forges heroes. Get off your ass, get your body right, and stop pissing your legacy away on bullshit.

Nothing worth having comes without a steep price and without risk. For far too long, little boys have had their mommies doing everything they can to protect them from failure, disappointment, and injury. And this is killing the man inside them. You have to let boys be boys.

Men are made to challenge, wrestle with, and even conquer nature. This means taking risks and being dangerous. As difficult as it may be for mother to think about, a father knows that a boy must risk failure, injury, and even death to prove to himself that he’s worthy of the title “Man.“

Vulnerability is actually putting yourself at risk of being rejected or even killed and staring that in the face because what you want is on the other side. And vulnerability is not safety or hypersensitivity. It is a warrior on the battlefield, testing himself against an environment that is trying to kill him, and then coming home with the spoils of victory and ravishing the wife who was waiting for him to return.

It is time for men to choose conquest over comfort.

If I were trying to destroy or drastically alter human civilization, I would attack masculinity, too. It’s not brain surgery, after all. But it is a clever reprogramming of the fundamentals of human existence.

To understand the importance of strength, risk-taking, and hardness of men, we need to only look at the fundamental differences between men and women.  The female anatomy, to make possible the creation of life, must become soft, wet, and inviting. It must be receptive to the gift being offered. Then, she must nurture that gift until it is time to bear that gift for the world to see. This is reflected in the fundamental nature and personality of women.

By contrast, the male anatomy must reach outwardly, stand up, and harden itself to make this act of creating life possible.

And with this, humanity marches on.

But where is humanity marching?

Value of Rites and Rituals

We’ve all heard time and time again what type of men are created by good times. But it was not always this way. In many cultures, rights and rituals were used to truly test young men to prove they were ready for adulthood—regardless of how good the times were. These cultures knew that if you let your foot off the gas, weakess would catch up with you and bite you in the ass.

There are still pockets of this in existence today, but they are becoming increasingly rare and frowned upon by people who simply don’t understand the nature of things. It is time to bring back rites of passage to help boys become real men. The hard times are coming and we need hard men to meet them head-on.

So much of what plagues society in the 21st-century is because of luxury and comfort. People have gotten complacent and downright domesticated by the fact that so much of what we need for survival is literally at our fingertips by tapping the screen or pressing a button.

But if we’re not careful, we will soon return to the conditions of an era when men had to risk their lives on a daily basis just to bring food home, lest they and their family starve.

It doesn’t have to be this way, but it will be if we don’t do the work necessary.

Are you ready to get to work? 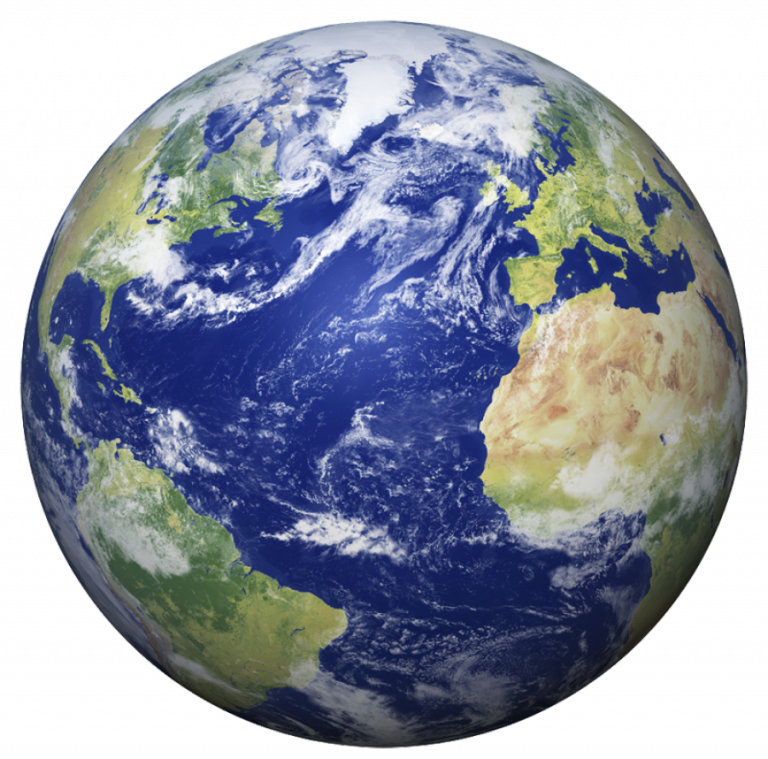 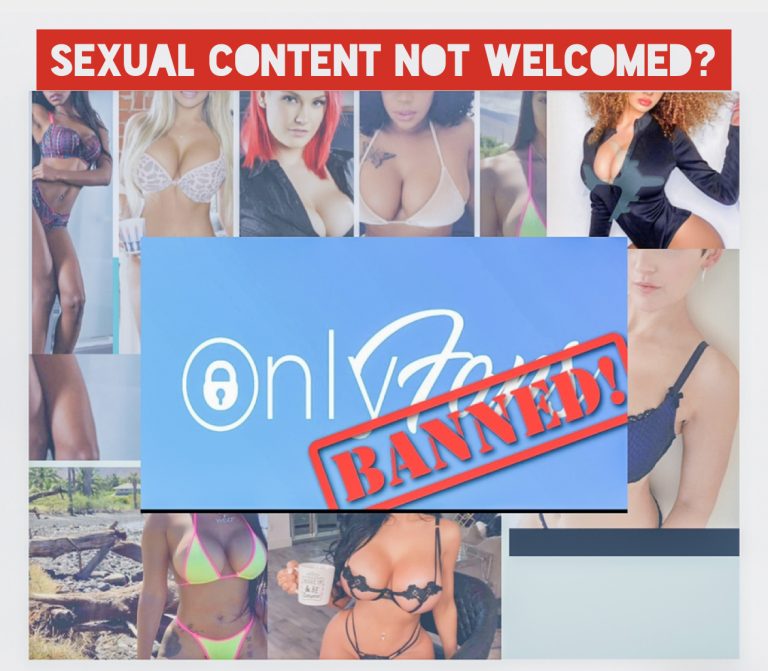 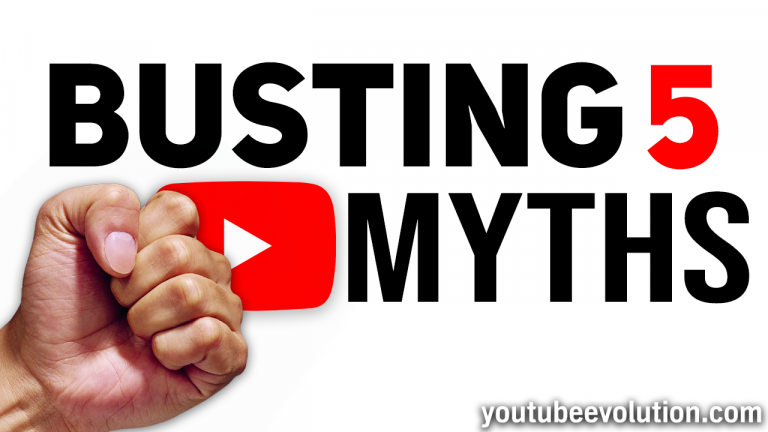 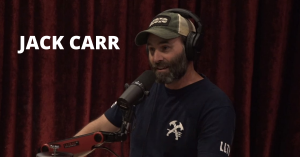 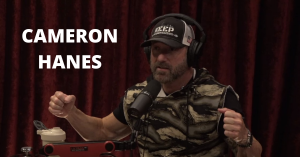 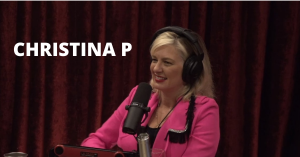