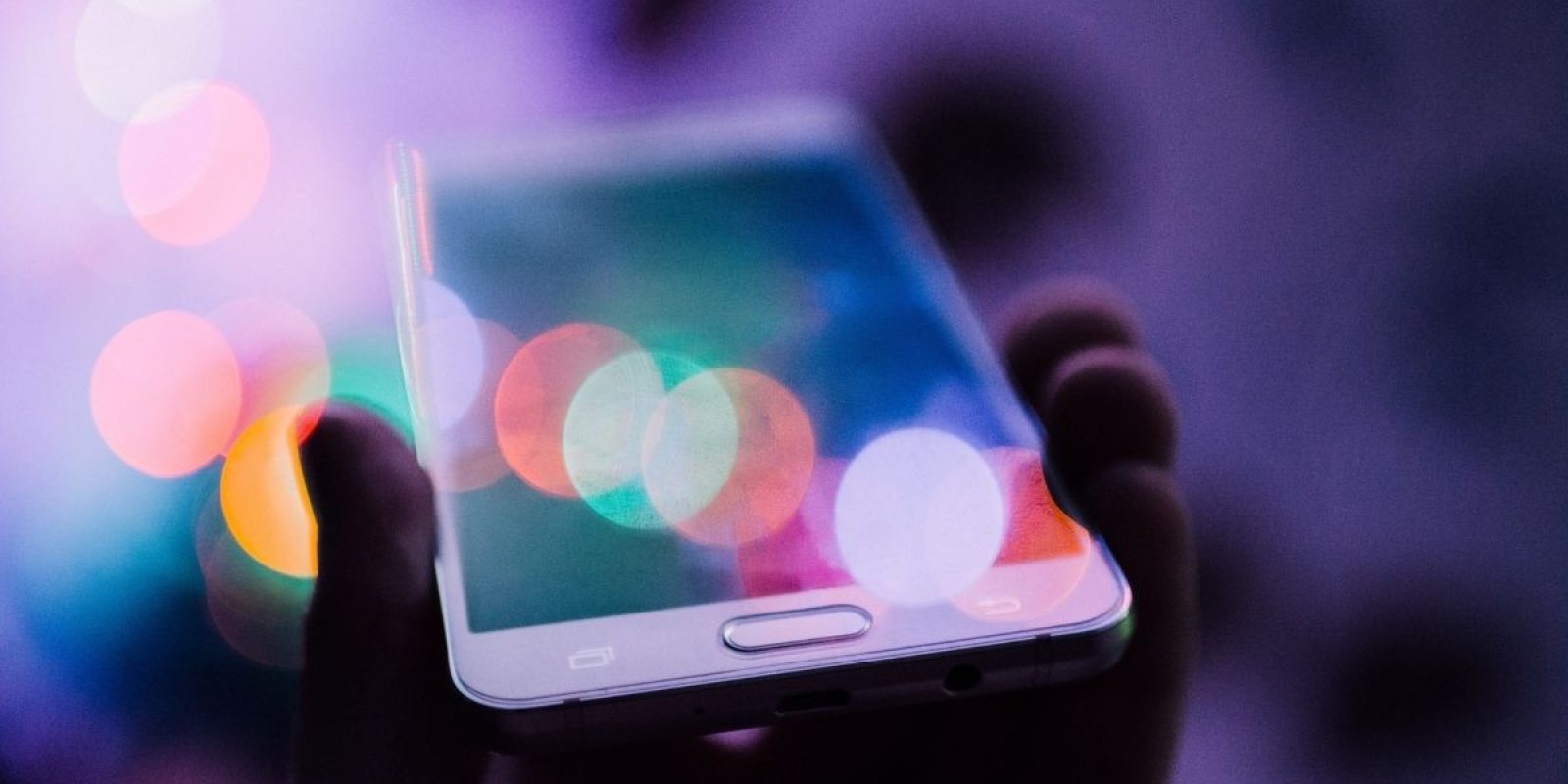 Like Windows and macOS, mobile OS like iOS and Android love to sell your data to third parties.

For privacy’s sake, it may be best to dead iOS and Android entirely.

In the last blog, we looked at some private operating systems for desktops. Let’s look at some mobile OS alternatives that fit in the palm of your hand.

Formerly known as Eelo, /e/OS is a “deGoogled” version of Android OS. It uses Android OS open-source core code, but it has no Google apps services stealing your data.

By default, they replace Google with their own private search engine. Google Services, the built-in apps that run most Android phones, is replaced with microG.

/e/OS is still compatible with most Android apps, but you’ll be able to use them with a lot more privacy.

Apps that are available in the /e/ app store can break down the app code for you: you can see which and how many trackers are in each app.

It also shows you the number of permissions the app requires to operate. Each app is graded with a privacy score so you know which ones are safe and which apps you can avoid.

Ubuntu Touch is the mobile version of Ubuntu OS for desktops. This OS supports “convergence,” which lets you plug your phone up to a monitor or television as a desktop. It includes all the apps as the desktop version.

Like /e/OS, Ubuntu Touch is free and open-source. The volunteers that work on this platform make privacy and security a top priority.

The OS uses less memory to run apps than Apple or Android. Android requires JVM (Java VirtualMachine) to run apps, but Ubuntu does not.

It focuses on the use of “Scopes” rather than the traditional apps. Scopes are just unique home screens for different types of content.

You could have a scope for just weather, work, or music. Just swipe left or right to choose your scope.

You get to pick the content only you want to see; you won’t be locked down by Google or Apple app stores.

It does not include any Google Play services or apps. Only a few apps are directly available, such as Vanadium, a hardened variant of the open-source Chromium browser.

There is also a wide range of security-focused apps, including a PDF viewer, camera, and an encrypted backup app.

A wider range of tools can download from the F-Droid app store, which has free and open-source apps.

The developers at Graphene really want to avoid apps that avoid using mainstream services, so the amount of apps available is small.

Battery life is better than most smartphones because all of the Google services are cut out.

With minor use such as checking news from time to time and browsing, it lasts for up to 10 days without a charge.

Whatever mobile OS alternatives you choose, make sure you pair other private and secure features with it.

Keep your VPN app handy when browsing the web. Only use secure search engines.

All of these options are open-source, so don’t be afraid to audit the code and make it fit your needs.

And make sure you check that your phone is compatible with the right OS. 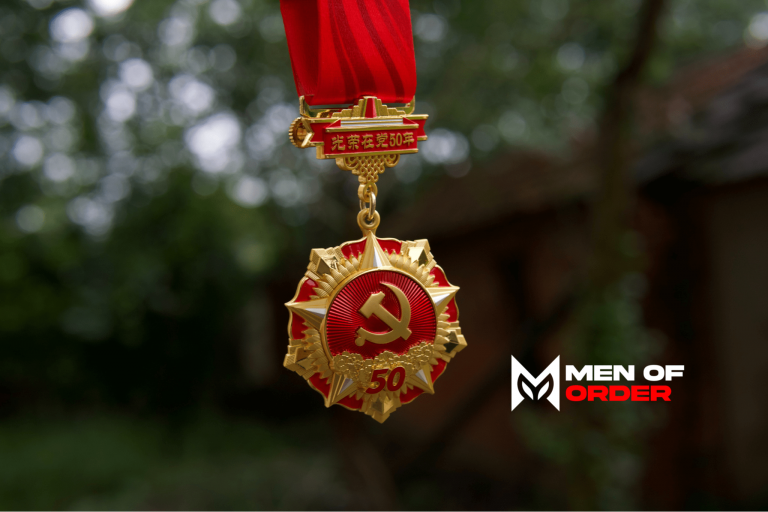 How Communists are Encroaching on Our Daily Lives 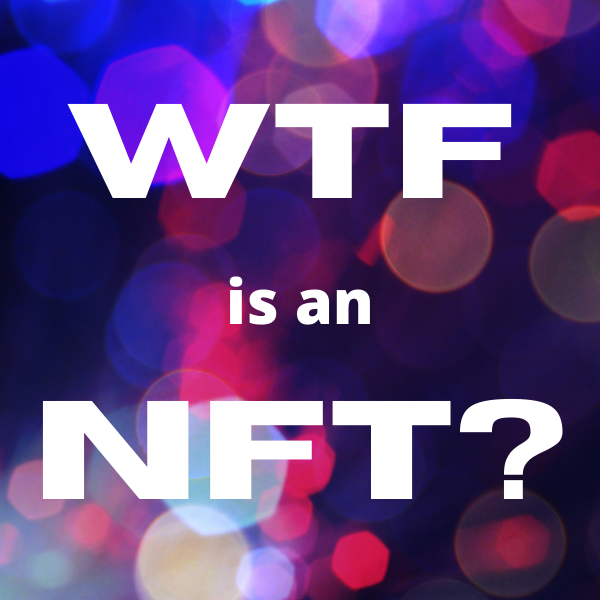 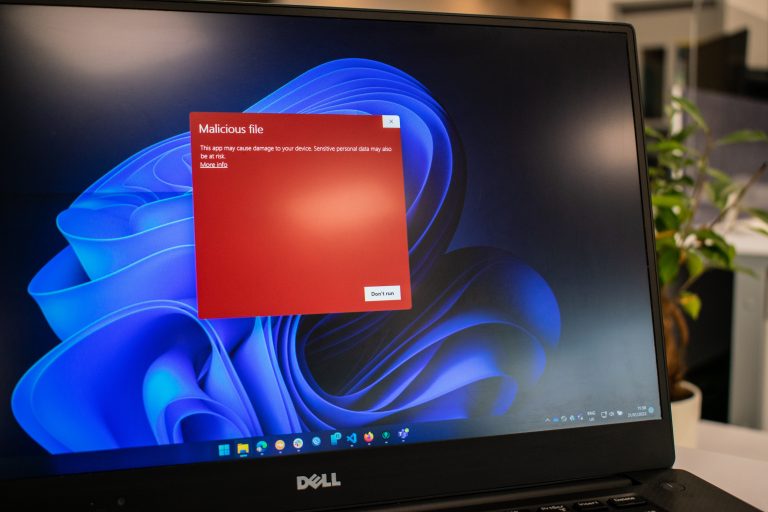 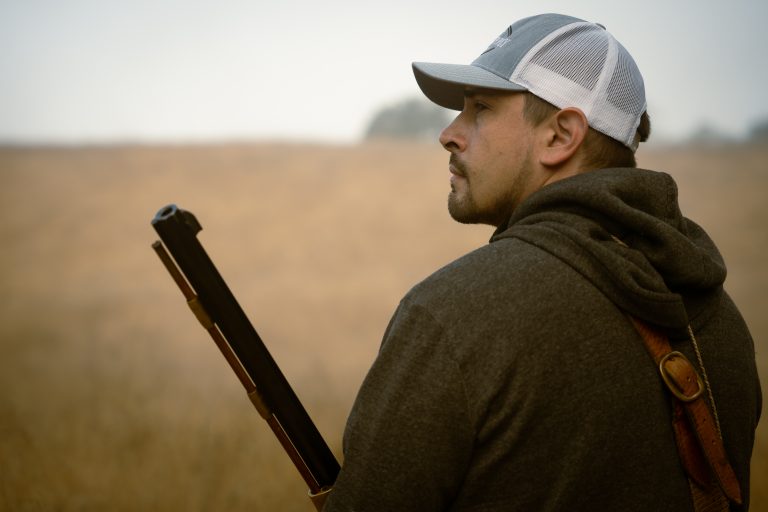