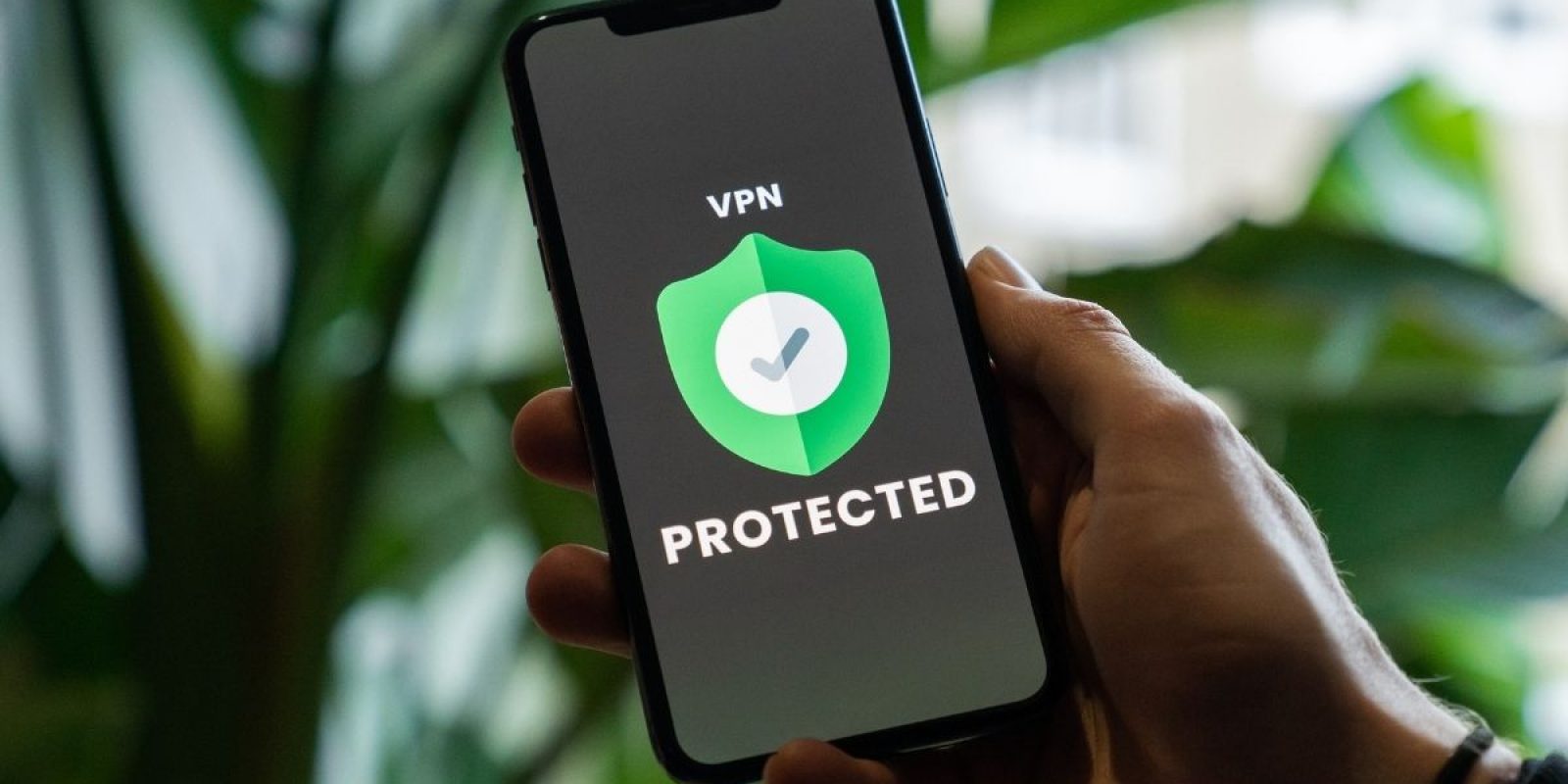 VPNs won’t protect you against high-risk cyber-attacks, but these attacks may not happen if no one knows who you are in the first place.

A virtual private network (VPN) is an Internet security service that creates an encrypted connection between a computer and one or more servers.

Let’s look at the top VPNs for everyday use.

ExpressVPN offers 3000 servers in 160 locations across 94 countries. You have the option to connect 5 devices at the same time.

It uses industry-standard encryption to keep your data safe but has its unique feature – the Lightway protocol.

A lot of VPN clients rely on other protocols to connect, but this open-source protocol is different. It allows for instant connectivity and faster load times.

Most VPN clients may drop off if there is a network interruption or if there is a switch between networks. With ExpressVPN’s Lightway protocol, your connection is stable even if you switch from Wi-Fi to 4G.

The Lightway protocol is also lighter on resources and doesn’t use up as much processing power as the other VPN clients.

Easily the most recognizable name in the VPN world, NordVPN is another great choice when picking a virtual private network.

NordVPN gives you the option to turn on its Double VPN system that encrypts all internet traffic two times.

Like ExpressVPN, NordVPN is available on a variety of devices and browsers. NordVPN’s Threat Protection is a great free addition if you want to add an extra layer of security to your private browsing.

This VPN beats ExpressVPN with 5000 servers across 60 countries, and it allows six simultaneous connections.

The NordLynx protocol makes the connection to VPN servers faster, improves connection speeds, all while keeping you secure.

Protonmail users are probably very familiar with ProtonVPN. If you are on the fence about which VPN to go with or want to try it out see how everything works, ProtonVPN is one of the better free VPNs out there.

Their free version does not serve ads or sell browsing history.

If you do decide to upgrade to a paid version, ProtonVPN has one of the more affordable plans out there, with plans starting at $4/mo. Higher plans will include more access to servers and a ProtonMail account.

ProtonVPN is based in Switzerland, so all user data is protected by strict Swiss privacy laws.

ProtoVPN makes the best use of your computer’s resources, by spreading VPN traffic across your CPU so it isn’t taxing to your computer.

It’s important to note that all of these options allow you to pay with Bitcoin, the most private form of payment. Choose to purchase your client this way, rather than tie it to a credit card.

Always keep your VPN handy when browsing, making purchases, etc. Pair your VPN with strong antivirus clients to protect yourself from hackers.

Also, opt for some private search engines to pair with your VPN when doing research like Brave Search or Searx.

The most inclusive plans may not be the best option, pick whatever works for your needs. Some bells and whistles may not serve the best purpose. 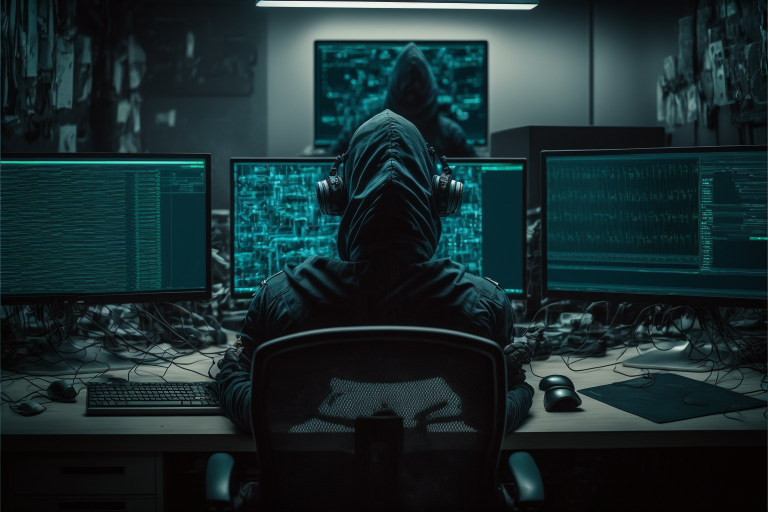 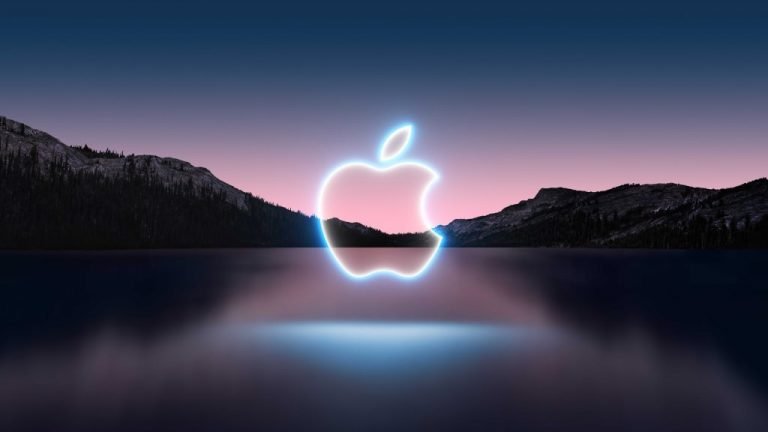 Can Macs Get Viruses? 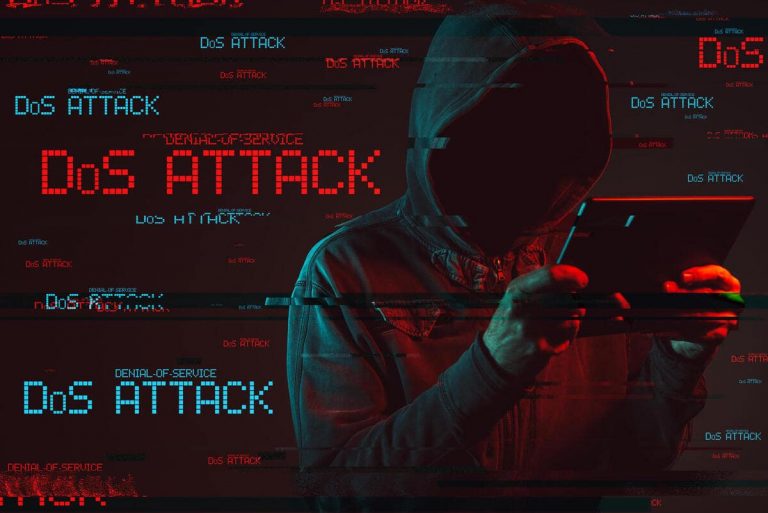 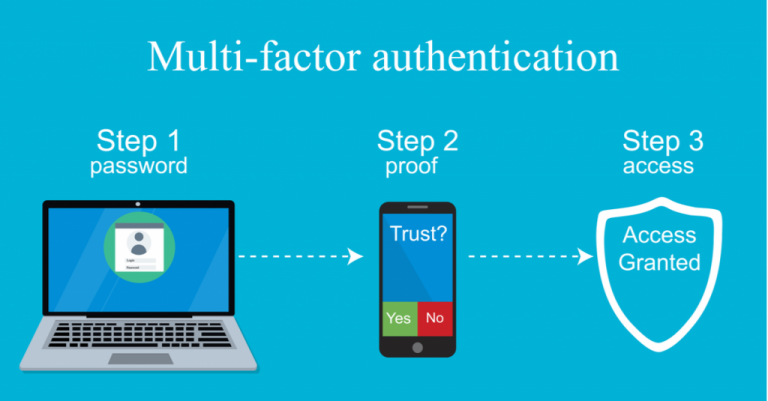