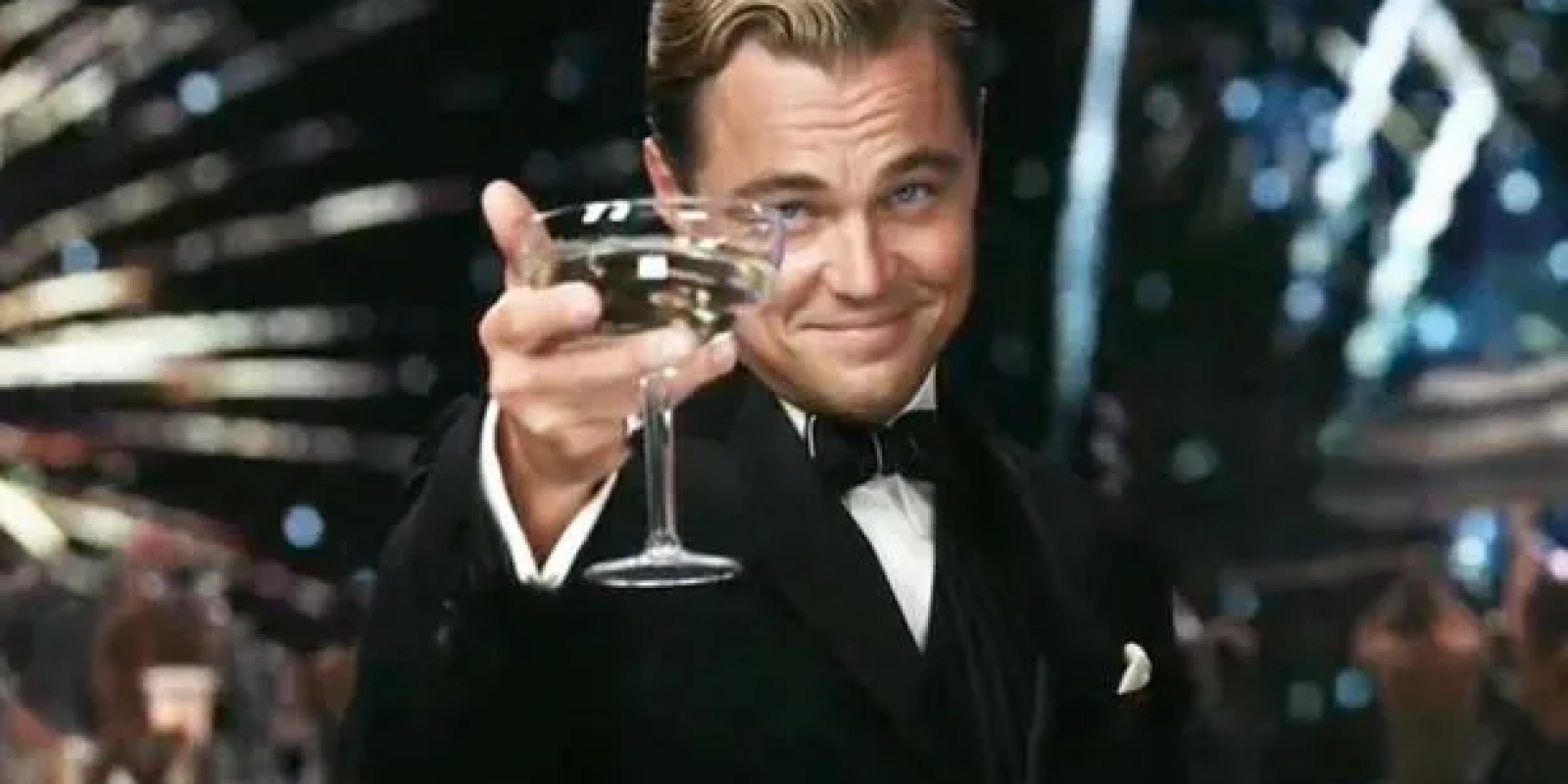 Being one of Twitter’s elite takes tact and breaking these rules will destroy your brand aura.

Disclaimer: If you have no sense of humor and cannot detect satire when you read it, or if you lack proper discernment please discontinue reading this and go back to your meaningless life.

Ragtag Twitter accounts spend much of their time arguing with others. Not having a purpose is the main cause of this redneck behavior. Their purpose is to react to people with a purpose.

People with a purpose don’t have time to argue. For those of us who have a purpose, we cannot afford to argue with the dregs of our Twitter society.

“Never wrestle with a pig – it gets mud all over you and the pig likes it.”

Most of the accounts you may argue with are burner accounts, trolls, or bots. Their purpose is to distract you from your purpose. Which leads to the next rule.

Use the Block Button

I have 16,000+ accounts blocked. On a scale from 1-10, my tolerance for distraction and detraction is at -5. Detractors enter my mentions to disparage me. The block is not for me. It is for them. I block for their own mental health. If I’m such a disturbance to their lives then I’ll simply build a wall between us. If you don’t like me or my tweets then I’ll do you a favor and make sure you never have to see me or them again.

As a Twitter elitist, it is a privilege to view our tweets. Anyone who does not appreciate them should be revoked access.

Accounts that follow more accounts than they have followers are the scraps of our Twitter society. Even having a 1:1 ratio is repugnant. These are signals of the lower class.

This type of activity is called “follow for follow,” where one account follows another with the desire to receive a “follow back.” This kind of follow holds no merit and is unjustified. Accounts that do this look “thirsty.” Earn your followers, don’t buy or bribe them.

No Fraternizing with Peasants

If people can interact with you easily do you think they’ll buy tickets to your events? Access to you needs to come with a fee. Free interactions are meaningless interactions. The more accounts you ignore the higher your perceived value will become.

Here’s an example. Account x interacts with me consistently and abundantly. Being the highly engaged account they are I decide to follow them back. Now, all of a sudden, they are no longer interacting with my account. They perceive themselves to be on the same level and no longer desire to get my attention.

If you want someone to treasure your attention, ignore them.

Tweet a lot if you want to look common. People who send out storms of tweets appear to not have lives. The less you tweet the more it appears like you have a life. Perception is paramount when it comes to branding.

Journalists are one group who are exempt from this rule as their business thrives on reporting throughout the day. Analyze your business and conclude whether you’re in an exempt category.

Being an elitist means having standards. It means not getting dirty. There is a particular bravado one must purvey to be the ultimate Twitter elitist. The standards for our behavior must be raised above that of the peasantry. Every action must be treated with class and dignity.

Attacking other people and accounts is unbecoming of our ilk. It is better to use your energy to promote accounts and personalities we like. Your time is better spent sharing great ideas with the Twitter community.

If you must attack something attack ideas and ideologies.

If you want to know how and when to break some of the rules above and Dominate Twitter, hit this link and I’ll show you the easy road to Twitter elitism.

Tags: develop a wealthy mindsethabits to improve your lifestylehow to raise strong sonsmindset for high achieversmindset tips for success 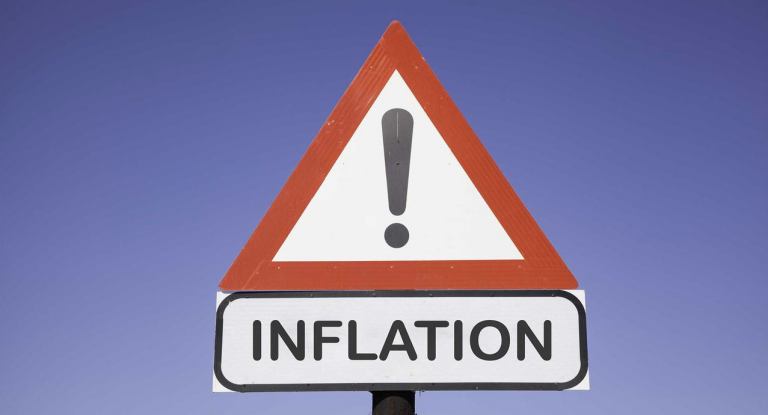 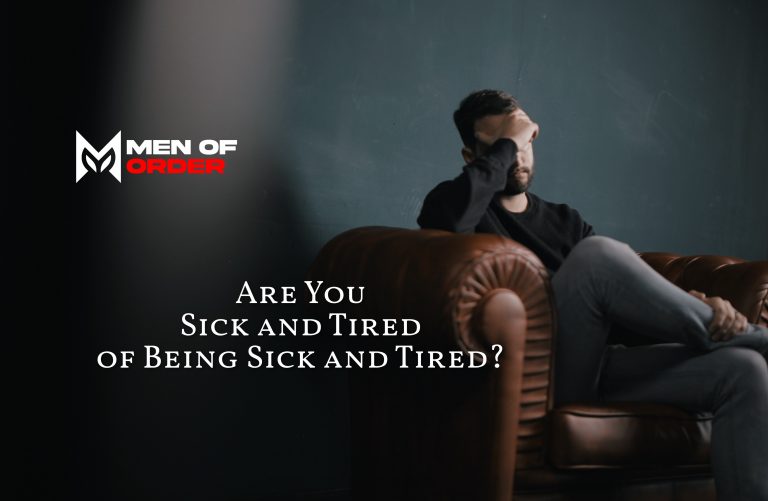 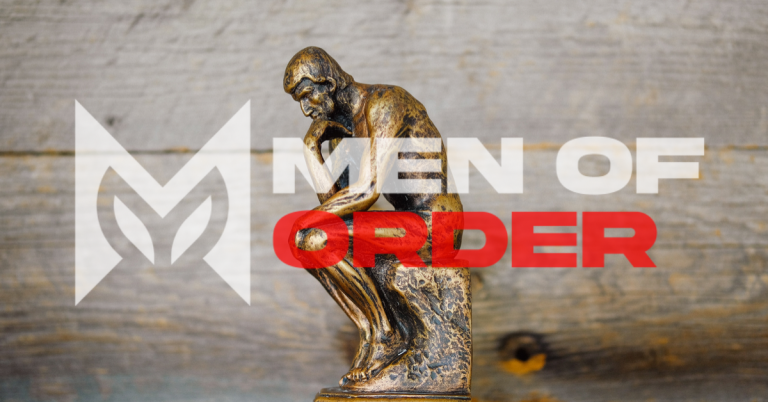 The Key to an Indestructible Mindset – Learn Philosophy The Art of Gratitude