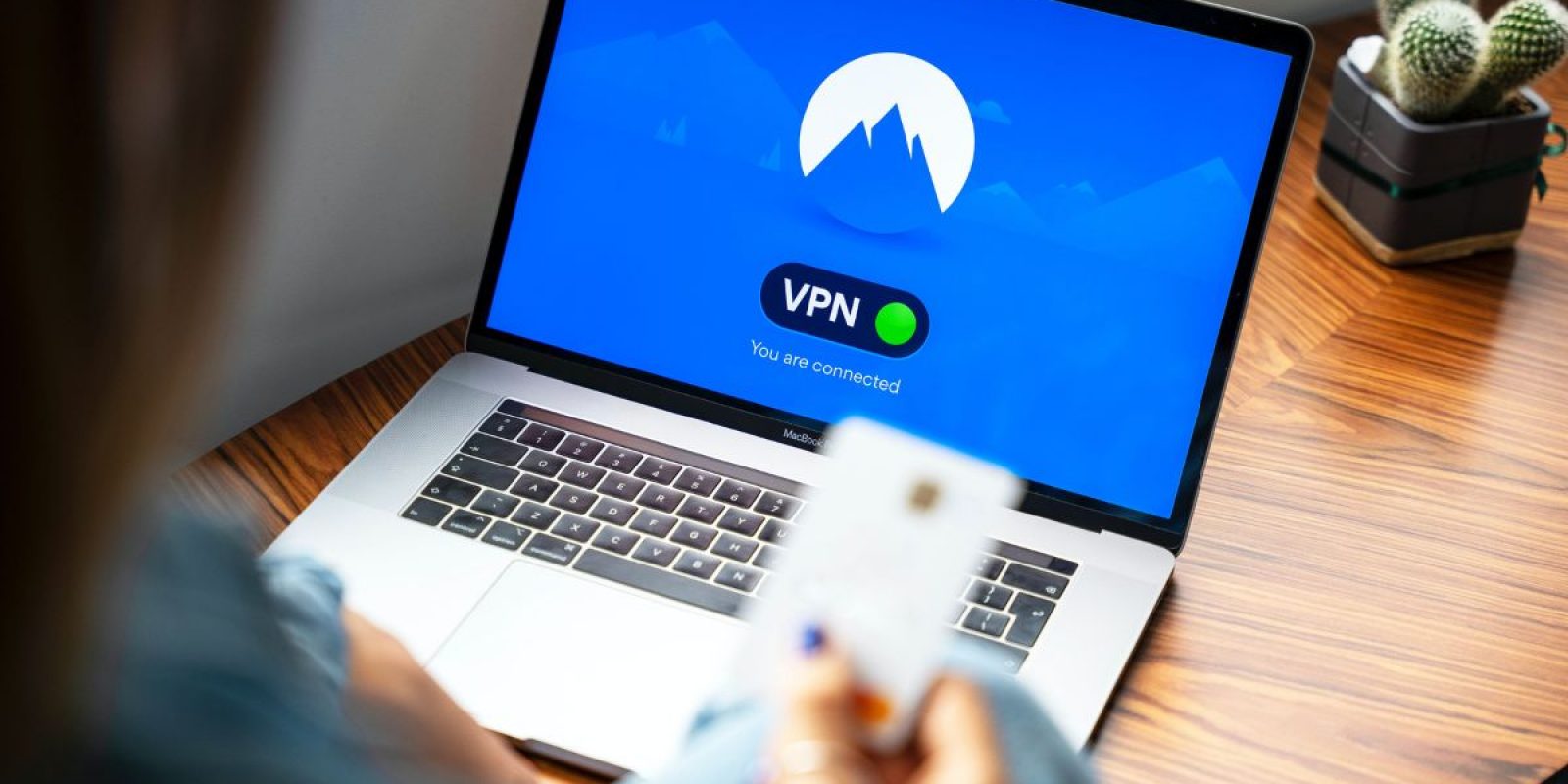 A virtual private network (VPN) is software that creates an encrypted connection between a computer and the internet. Let’s look at the best VPNs for everyday use.

Protonmail users are probably very familiar with Proton VPN. Proton VPN is based in Switzerland, so all user data is protected by strict Swiss privacy laws.

It includes split tunneling and multi-hop connections and access to the Tor network via VPN.

Proton VPN makes the best use of your computer’s resources, by spreading VPN traffic across your CPU so it isn’t taxing your computer.

If you are on the fence about which VPN to go with or want to try it out and see how everything works, Proton VPN is one of the better free VPNs out there.

Their free version does not serve ads or sell browsing history.

Private Internet Access VPN allows you to have a dedicated IP address every time you connect to VPN. This makes things look less suspicious to certain websites like banks or streaming services.

You can connect up to 10 devices simultaneously with one subscription. Like Proton VPN, it includes split tunneling and multi-hop features.

The client has active VPN servers in 84 countries worldwide.

Private Internet Access VPN includes port forwarding, for the network tinkerers out there.

And for Windows users, it includes an antivirus client.

For those in a hurry, ExpressVPN is known for its speed.

It uses industry-standard encryption to keep your data safe but has its unique feature – the Lightway protocol.

A lot of VPN clients rely on other protocols to connect, but this open-source protocol is different. It allows for instant connectivity and faster load times.

Most VPN clients may drop off if there is a network interruption or if there is a switch between networks. With ExpressVPN’s Lightway protocol, your connection is stable even if you switch from Wi-Fi to 4G.

The Lightway protocol is also lighter on resources and doesn’t use as much processing power as the other VPN clients.

ExpressVPN offers 3000 servers in 160 locations across 94 countries. You have the option to connect 5 devices at the same time.

Whatever VPN client you choose, your top priorities are to check for the number of servers, overall speed, pricing, and the number of simultaneous connections it offers.

Proton VPN is great if you’re new to VPN and not looking to spend any money.

And ExpressVPN will get you to private web browsing as fast as possible. 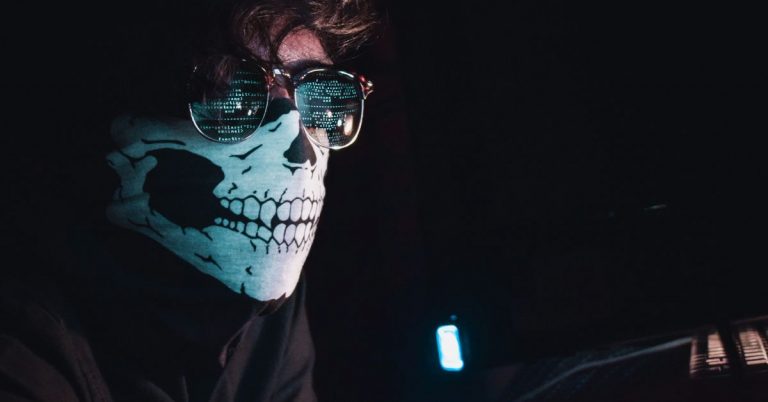 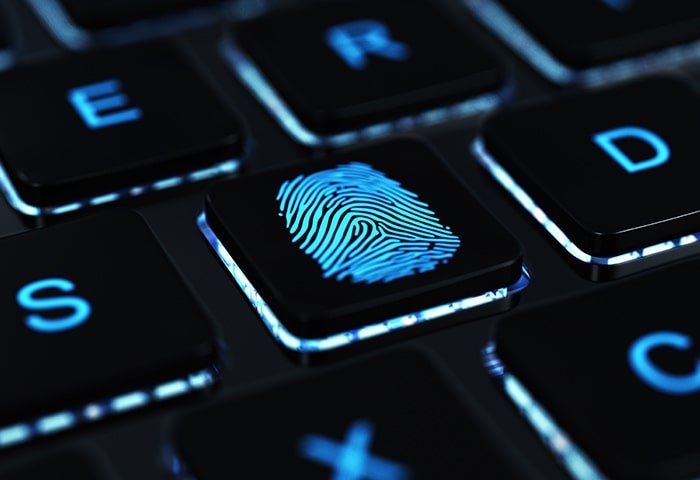 IT Strategies for Your Business: Keyloggers 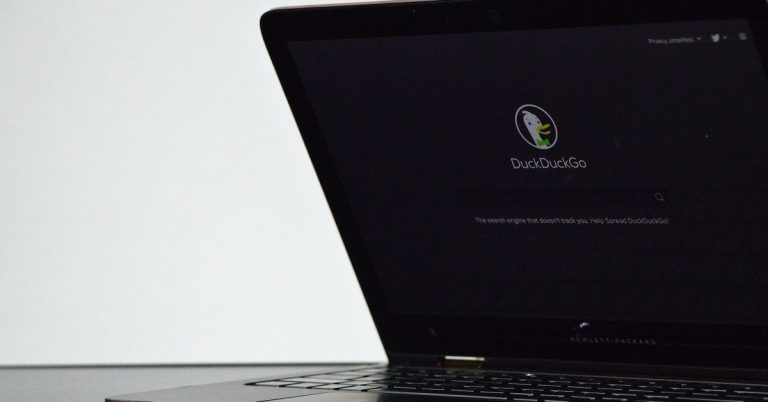