Didn’t Take the Risk When I Had the Chance

One of the worst feelings to live with is regret. Far too often, we hear the elderly say, “If I could go back in time, I would take more risks.” Why is this? Maybe they feel their life just passed them by and they didn’t truly get to enjoy it. Whatever the case may be, it seems that the message to the next generation is pretty clear: take more risks. You never know, that chance you take could change your life for the better. There are so many different categories to venture into when talking about risks. Traveling, adventuring, and starting a business are popular examples of risk taking. With that being said, I feel everyone has had some type of situation where they missed out on a life changing opportunity. I have had plenty of opportunities that I definitely regret not taking, but one particular situation hurts more than others.

The opportunity that specifically haunts me to this day is not investing in Bitcoin (BTC.) Bitcoin is a cryptocurrency that was founded in 2009. If I had invested in BTC, my life would be extremely different today and to be honest I probably wouldn’t be writing this article. I learned about BTC in 2010 when I was a Junior in high school. My brother’s childhood best friend is a computer wiz and at the time he was telling me about this project he had been working on over the past few years. He was one of the software engineers and Co-founder of Coinsetter, which operates as a Bitcoin trading platform. He told my brother and I that BTC had potential to be the next big breakthrough in the technology industry, and could potentially change the entire world’s economic foundation.

Now, while BTC hasn’t completely changed the world, it has impacted the financial industry, along with changing a lot of lives. BTC was worth about $0.12 in USD when I was first introduced to it. The cryptocurrency had a slow climb in price from 2009 (less than $0.01) to January 2017 (high of $800.) The coin continued to climb, and in October of 2017, the price eventually skyrocketed to over $19,000! Crazy, right? Well 100 BTC would have cost me $12 at the time and if I sold at its all time high, I would have earned over $1.9M. Yup, I knew about BTC at it’s genesis and had the opportunity to buy it when it was worth PENNIES, but guess what? I missed out. Obviously, I wish I could go back in time and take that risk, however I can’t. Looking at it now, there were some things that held me back from investing at that time.

Looking back on the opportunity, there were a couple of reasons which held me back from taking that risk. The first reason is that I didn’t really know exactly what BTC was. It’s still a foreign term to many people and even to this day I don’t completely understand it. I obviously recognize now that it has value. The terms cryptocurrency and blockchain are a bit more recognizable in today’s world, however for a junior in high school in 2010 it was like speaking a foreign language. I feel that if I had spent some more time researching it and asking my brother’s friend more questions that I would have been more likely to invest some of my money. This brings me to my second point. I didn’t have a lot of money in high school.

In high school I played three sports which didn’t leave me much time to get a job. I had to rely on my side hustles to earn some scratch. I worked at an apple orchard on the weekends and refereed basketball in my spare time. This earned me just enough money to pay for my car insurance, gas, and cell phone each month. I only had a little bit of savings in my bank account and honestly I was a pretty lazy kid who wasn’t seeking the extra money. I made every excuse not to work. It was enough to get by and keep me happy, but of course if I had the knowledge I had now, I would have been hustling like crazy to buy some BTC!

The second reason why I didn’t invest in BTC was because I was scared to lose my money. Investing is an intimidating word to a lot of people, especially when you hear stories where people invest in stocks and real estate and lose years of hard earned income, so when it came to investing in a new unestablished commodity it was easy for me to not be that interested. I now realize how silly I was. Even if I did lose my money, it was only $12 (LOL.) I learned from this situation though. Meek Mill once said, “Scared money don’t make no money,” now isn’t that the truth. The only way to create wealth is to invest the money you already have. A key lesson here- you can’t be afraid to invest in your future. Fear is why so many people miss out on great opportunities. You have to be confident that your risks will work out and if they don’t, you’ll have the opportunity to bounce back. In the world of investments it hurts to be a pessimist.

The final reason why I didn’t take the chance is because I really didn’t care enough. Let’s be real, I was a 16 year old high school kid. The last thing on my mind was investing in BTC. I was more interested in sports, girls, and hanging out with friends. The lack of funds, knowledge, and interest in Bitcoin really kept me from indulging in it. Along with this, I was too scared to make a move. If I could go back in time I would invest in Bitcoin in seconds. Yes, I missed out on the Bitcoin opportunity, but I did learn some valuable lessons which I apply to my life today.

I learned that if you’re trying to create wealth, nothing good comes from playing it safe. I didn’t take a chance and obviously I didn’t receive any reward. You will never receive a return without making and investment, and I learned that the hard way. This has led me to take more risks in life, including investing in crypto and the stock market. Along with this, I learned that fear can manipulate your life. Fear will either propel you, or it will paralyze you. Too many people miss out on life changing opportunities due to fear. Don’t let the fear of failing control you; make sure you control fear. If you fail, you fail. Learn from it and move on. Lastly, I realize that taking risks is life changing. The person who took the chance on BTC in 2010 made out great. Nothing good comes from inaction. If I can provide one piece of advice based on my missed BTC opportunity it’s this: take more risks.

What is Options Trading?

If you are new to investing, then you probably realize that there are many different ways to get involved in Read more

What is a Roth IRA? A Beginners Guide

Money has a direct impact on our everyday lives, yet we somehow tend to overlook the importance of it. In Read more

Why Money is Important 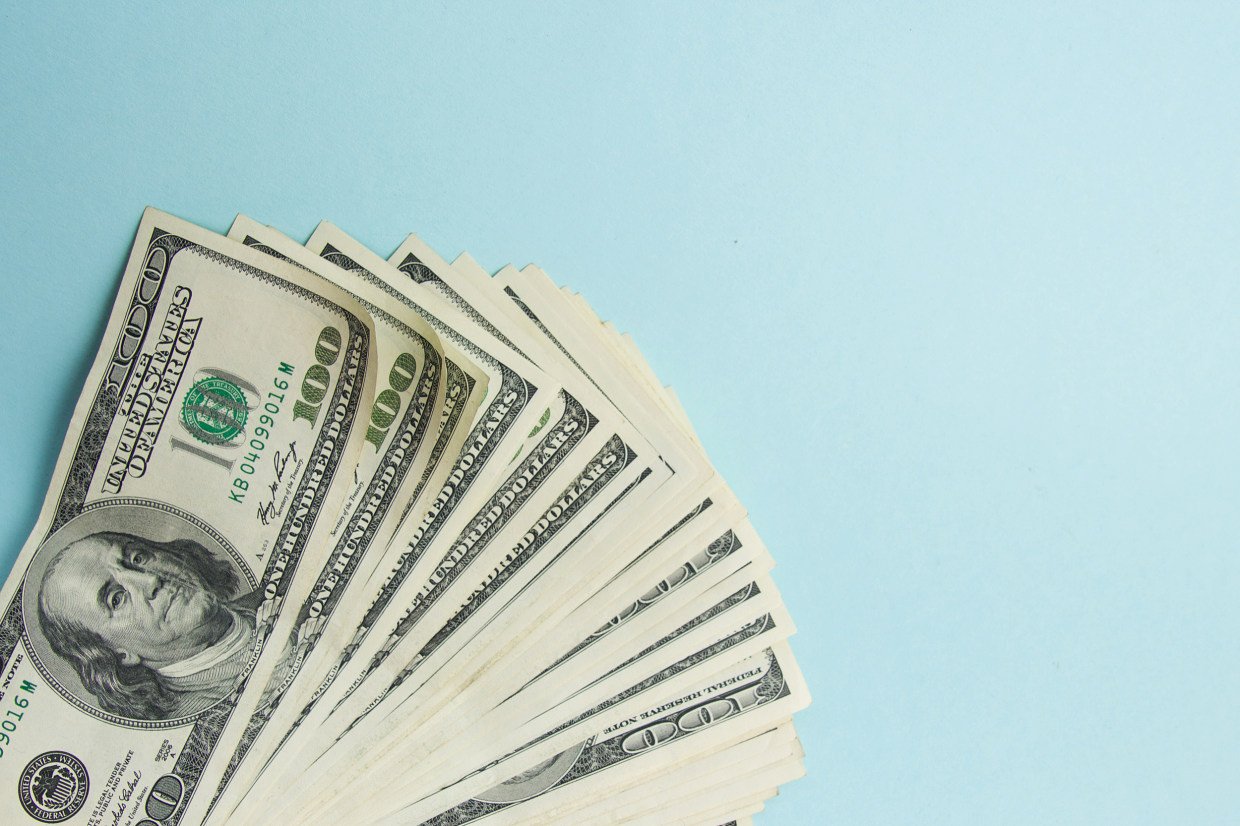 "Money can't buy you happiness." While this is true to an extent, money is still a useful tool in which Read more

How to Crush Student Loan Debt 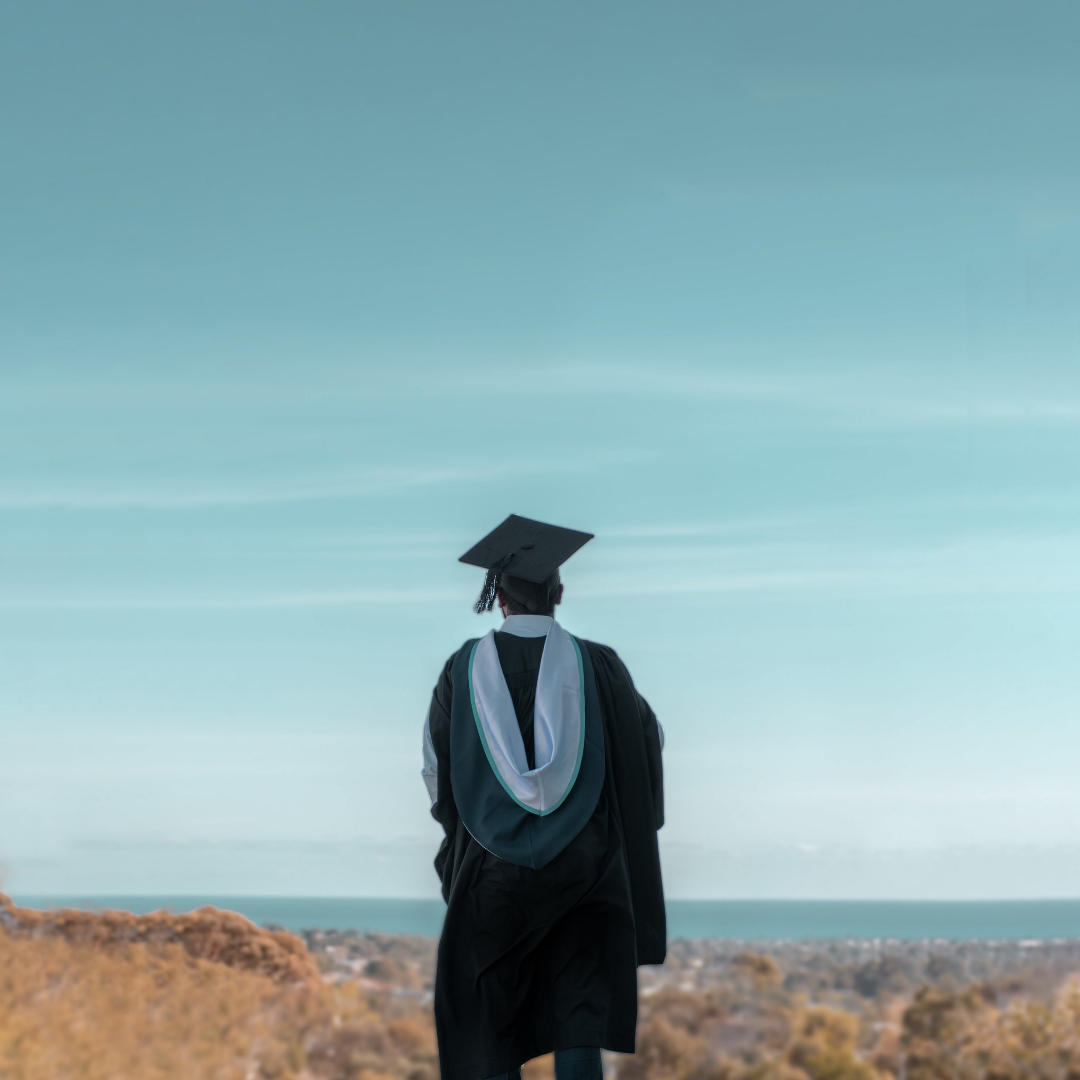 "Go to college, get good grades, and get a good safe job." They told us this, but they didn't warn Read more

I write about Personal Finance and self-improvement. My goal is to help you learn about budgeting, investing, and increasing your income by using simple methods.

2 thoughts on “Bitcoin or Bust”