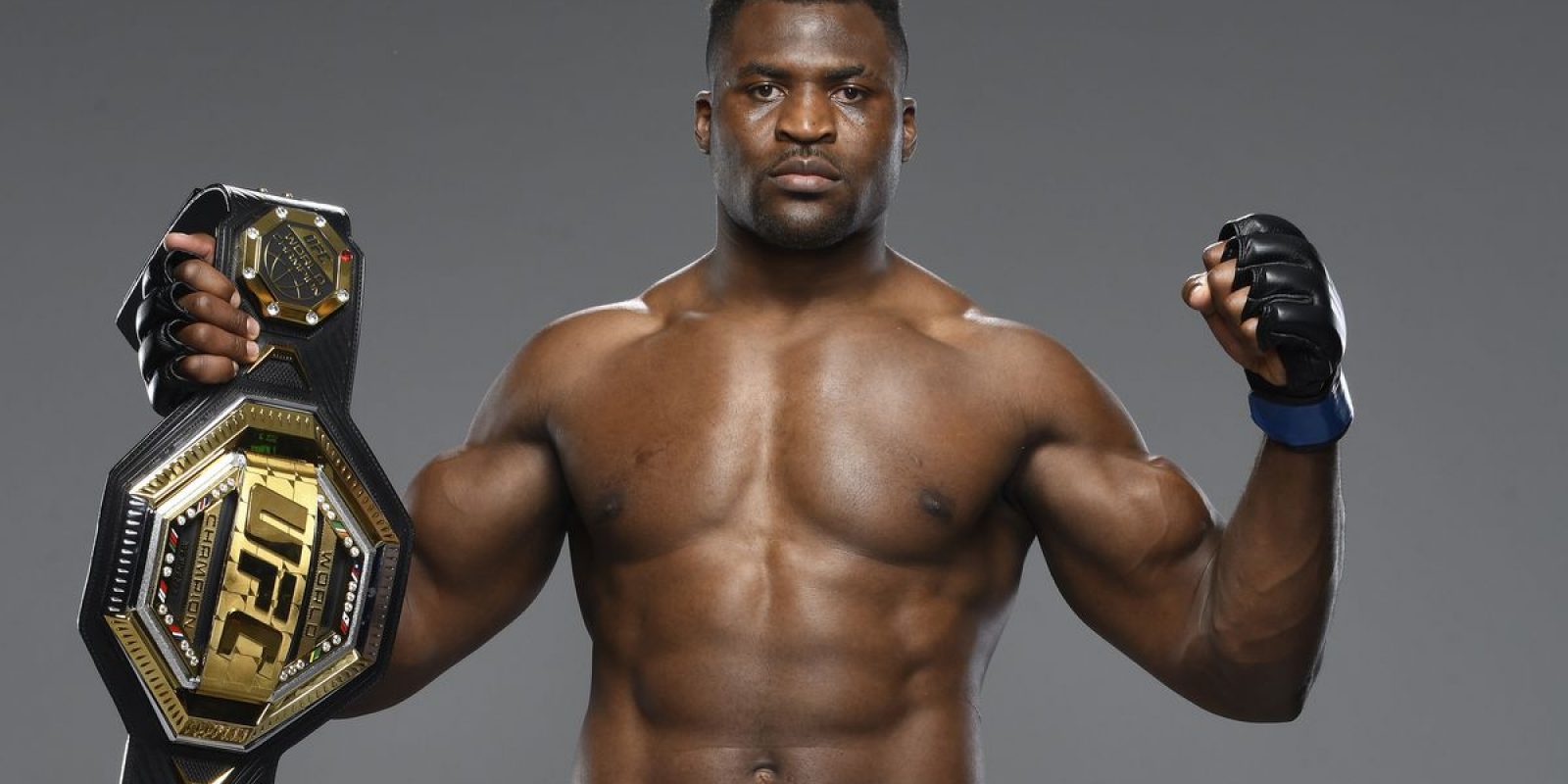 The Baddest Man on The Planet Sidelined

Francis “The Predator” Ngannou is scheduled to undergo knee surgery on March 18th. Ngannou suffered a torn MCL and damaged ACL during camp preparing for his recent successful defense in January.

If everything goes according to plan, the anticipated recovery time from the surgery is 9 months.

Ngannou (17-3), showed amazing resolve and composure in his recent title unification bout with the interim champ Ciryl “Bon Gamin” Gane. The Predator was able to secure a unanimous decision victory over Gane using his much-improved grappling. After a rough 2 rounds, Francis executed takedowns and controlled the elite striker for the last 3 rounds of the fight.

The fight was the last of his eight-fight deal with the UFC. Due to the championship clause, Ngannou is still under contract. He has stated that he will not fight under the current terms and expects to renegotiate prior to defending his title again.

Francis has been very vocal about being underpaid and reluctant to fight under the terms of his current deal. The discord between UFC brass and Ngannou is what led to the Interim Championship bout between Ciryl Gane and Derrick “The Black Beast” Lewis in August of 2021.

Ngannou left to visit his home country of Cameroon after his title defense in January. According to Dana White, the two met for dinner in February to discuss the circumstances of Ngannou’s contract prior to his departure to Africa. Negotiations are set to restart upon his return next week.

Per Ngannou’s manager Marquel Martin, there is some level of optimism for negotiations to go well. Martin stated, “I believe Francis and Dana needed to get together in that kind of setting. We’re all looking forward now to sitting down with the UFC in a professional capacity to map out the next chapter in Francis’s journey.”

The Predator has expressed his interest in competing in boxing. He has repeatedly stated he wishes to challenge the lineal heavyweight champion Tyson “The Gypsy King” Fury. Fury has also entertained the idea by inviting Francis to the squared circle.

This is something that Dana White has not been supportive of. In a recent interview with Barstool Sports, White said the idea was a “really bad idea for Francis.” Allowing a fighter to journey over to boxing while under contract is something he’s only reserved for Conor McGregor.

A crossover fight between Fury and Ngannou would sure set the sports world on fire. But it’s not something I’m dying to see. Fury is too slick, and it will go exactly the way we expect it to go. Francis will whiff punches until he’s exhausted. Fury would then batter him into submission.

If Ngannou is somehow able to negotiate the opportunity I totally support him getting that payday. I just think fighters of his caliber and marketability shouldn’t have to. This whole situation is just another example as to why the UFC pay scale is whack.

Even if negotiations are successful, The Predator will not return until 2023. As much as I don’t like Interim Title fights, we might be in store for one. It’s not really necessary in my opinion, they are just a glorified number one contender fight. And it’s already pretty evident that a good storyline and matchup is all that’s needed to sell an event.

The front of the pack in the Heavyweight division hasn’t changed much. A surging Tai “Bam Bam” Tuivasa is the only new challenger in the fray. And although Jon “Bones” Jones continues to chirp about his return, I’m not crossing my fingers. Bam Bam has recently called out former two-time Heavyweight champ Stipe Miocic. I expect that match up to determine who Francis will fight upon his return, if he does return that is. 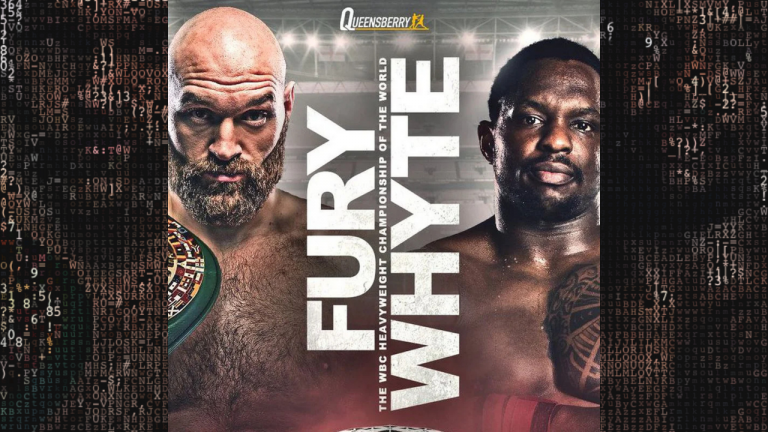 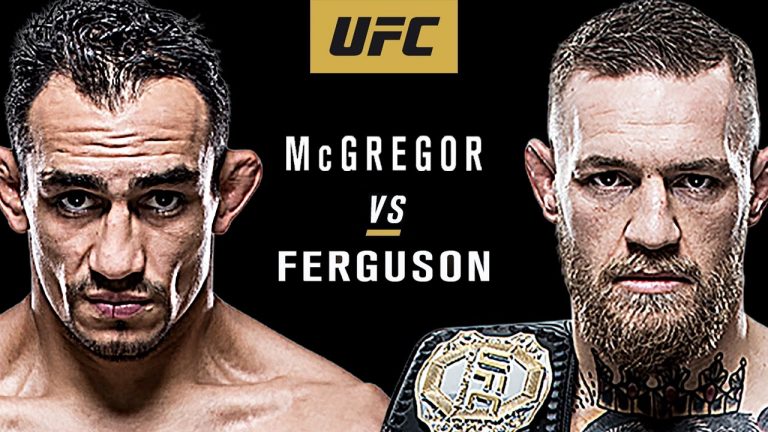