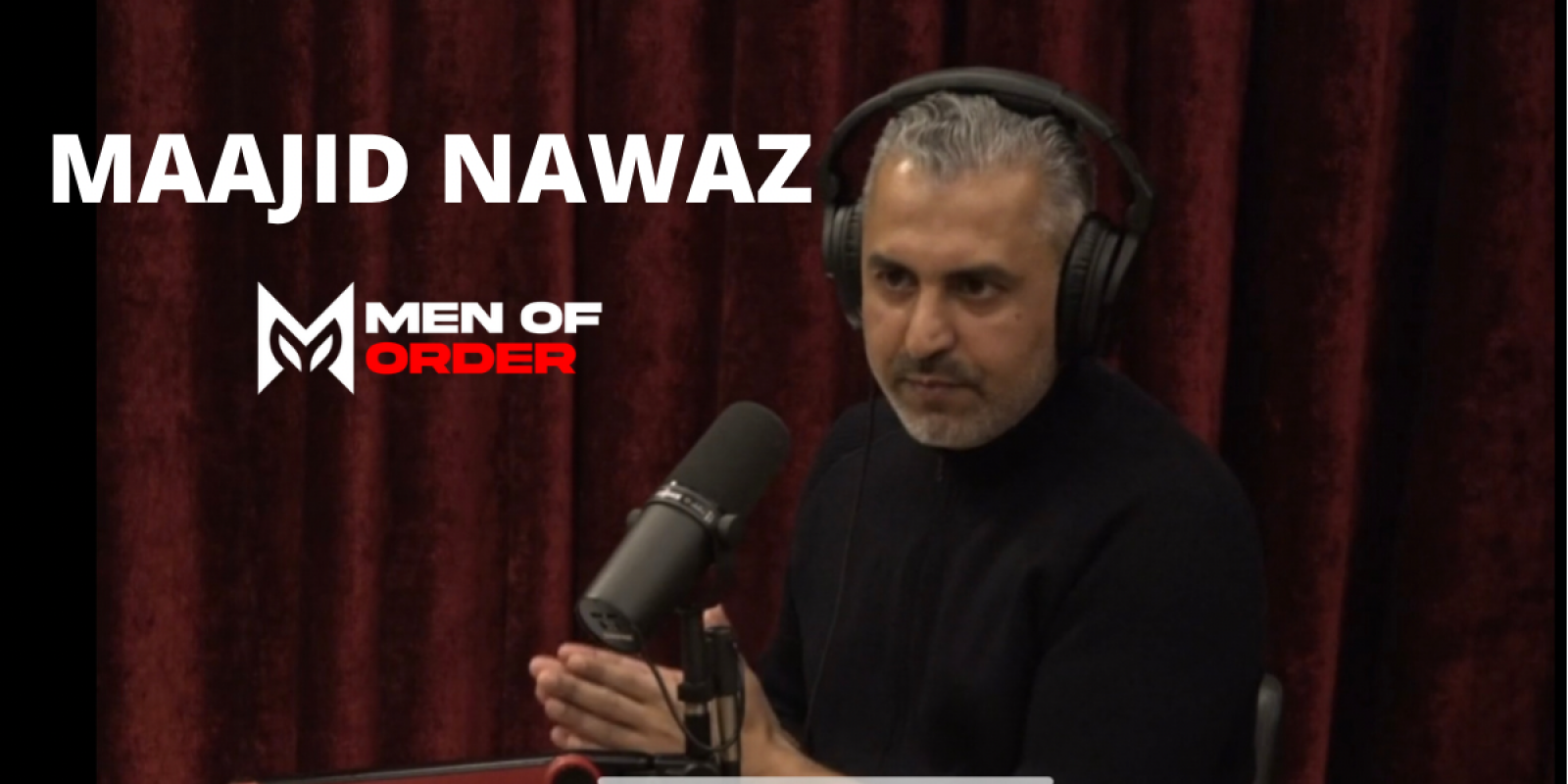 Maajid Nawaz is a former Islamist turned counter-extremism activist, author of multiple books, and public speaker. He is also a post graduate in political theory. Until recently he was a mainstream radio talk show host in the UK.

The first 45 minutes is Maajid’s story of how he became radicalized at a young age, went to prison in Egypt (which just sounds like an awful place to be) and eventually studied himself out of a tyrannical ideology to embrace Western values. It’s a fantastic story. You just have to listen to the whole thing.

But don’t let the story fool you – Maajid is no shill for Western Civilization. He sees the work that needs to be done. As you can imagine with a history such as his, he is incredibly insightful and thinks philosophically about what he sees happening in the world.

The second hour is dedicated to COVID-19 and mandates and lockdowns.

The third hour is where the sauce is. Maajid brings receipts and shows us how these governments have not been acting in good faith. He deep dives us into Central Bank Digital Currencies (they’re coming!) and what effect the rise of de-centralization has had on The Regime. Is COVID-19 a revolution, but in the wrong direction?

De-centralization, the Great Reset, Chinese Spies – all savory stuff you love to hear about is in that third hour.

4:37 Going into Maajid’s past. Who was he in a previous life and why is he doing what he’s doing? Coming up through hate and violence.

26:25 All of this torture and injustice because the Egyptian constitution was “suspended” for 20 years due to a national emergency. 🤔🤔🤔

27:15 How Maajid de-radicalized himself.

41:30 How western governments out-source torture to friendly dictatorships, and then use that intel.

48:00 How Republicans lost their Muslim voters.

50:24 What was wrong with the US entering Iraq (aside from “everything”)

57:20 Guantanamo Bay, Syrian prisons. Arbitrarily locking up the children of terrorists in concentration camps. Some children are BORN in these prisons? WTF are we doing????

1:01:25 What happens when you try to convince the US Government that brute force behavior doesn’t work in combatting terrorism.

1:04:30 Disgust at weaponizing the language of extremism against American citizens. Jan 6 discussion.

1:36:15 Fake Hep B vaccine program in Pakistan to collect children’s DNA. Why the Taliban blow up vaccination centers in Pakistan.

1:39:00 Who paid the biggest criminal fine in US history?

1:44:50 Why they want to shut down debate. (Political philosophy deep dive.)

1:51:40 The only way to get your rights back after government tyranny.

1:58:25 Why is asking questions shut down when our history of literature teaches us to do just that?

2:02:20 Why all the evidence currently points to governments acting in bad faith about COVID.

2:07:00 The G7 Group and the rise of CBDCs (Central Bank Digital Currency). The CBDC is the death knell of freedom by the way.

2:14:55 What effect has de-centralization had the regime?

2:29:00 Making the case that what we’re seeing is a revolution in the wrong direction. Maajid breaks down the psyops!

Speaking from deep personal knowledge of living an ideology bent on deconstructing a culture from the inside.

Out of context Rogan

“We never used to pick dog poo up in the park but learned to over time.” 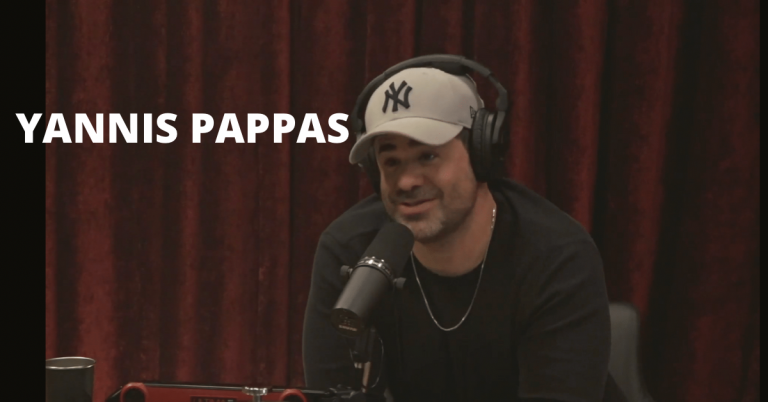 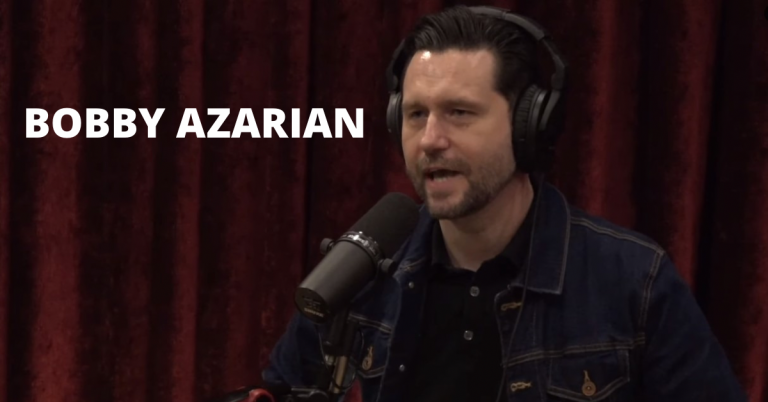 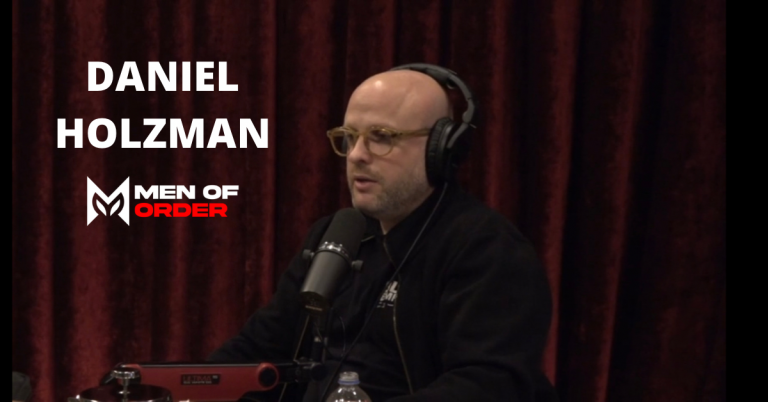