Mass Hypnosis – How to Protect Your Mind 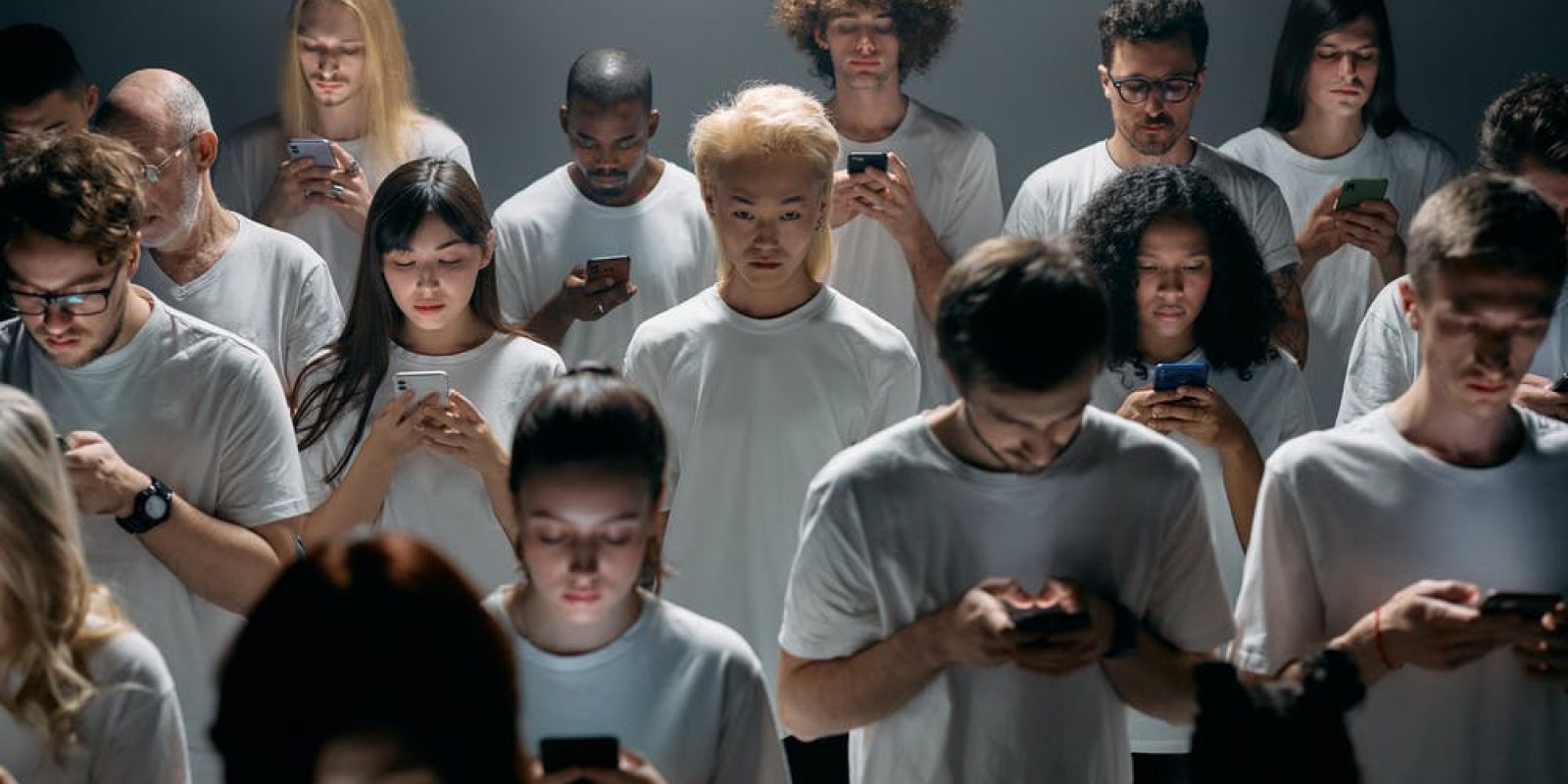 Of all of the endlessly fascinating things concerning the human mind, mass hypnosis is the one that really sparked my interest. The hypnotization of an entire population is a spellbinding phenomena. The psychological factors involved are at the same time simple, yet supremely complex.

Understanding the elements of mass hypnosis can give one great insight into the world of influence and the workings of their own mind. It can also provide a valuable tool to protect one’s self against some of these master mind manipulators and their often nefarious machinations.

The first memories I have of this mysterious process seem to have come when I found out about Hitler and the Nazis. As I learned about some of the horrible things they did to the Jews and others, I obviously wondered how so many people could participate is such appalling activities.

The explanations we got were the typical “I was just following orders.” But there is also the element of being swept up in a movement. I’m sure many of the Nazis actually thought they were doing the right thing. The unflinching charisma of their leader, steadfast and overconfident, seems to have gathered many people in its vortex, leading them to dark places they would have otherwise not ventured.

That, coupled with the fear of getting out of line or standing out amongst your neighbors, can be a powerful influential force. As the Japanese proverb states, “The nail that sticks out, gets hammered.” The power of and force of just “going along with the crowd” should never be underestimated.

Other examples from history that we can learn a lot from include Lenin, Stalin, and the ChineseCommunist revolution under Mao Zedong. Much of human history is in fact, one event after another of atrocities being done to each other under the influence of power and hypnosis.

This is why history is so important. We must study and remember these things from the past so we can beware when they begin to creep into the present.

If you are to flip on any news channel, at any given time of the day here in the United States, you will see mass hypnosis techniques, layer upon layer, infiltrating the mind of the un-initiated. As you watch and listen to the news report, understand there is a multitude of things happening all at once.

You generally have the reporter speaking directly to the camera. Most often they are reading a teleprompter while looking just above the camera, giving the impression they are talking directly to you. The message itself plus the delivery are designed in a hypnotic fashion, to just slip into the subconscious.

Also on the screen, are usually moving images or videos, that are also delivering a message, and adding another layer to the mixture. These combine with the original message going in even deeper to the subconscious mind and adding color and additional influence and information.

Still further, you have written word, usually at the bottom of the screen, via a moving ticker. The words provide even another layer of meaning and hypnotic influence. It’s on just long enough to read, then is followed by message after message.

Look Deep Into My Eyes

The overall effect of these things happening all at once is pure hypnosis. The observer gets lured into a hypnotic state by the constant moving of the different forms of messages, all happening simultaneously. The brain then just sort of “gives up,” and uncritically accepts all of the messages being given. The subconscious will then assimilate its own version of the overall understanding, and it slides right down into the deepest parts of the brain.

These news agencies have this science nearly perfected, and have studied these things for many many years. They have figured out what has the best, most hypnotic effect, and then do everything they can to pull this off flawlessly. It doesn’t always work, as you sometimes see a breakdown in the process that pulls people out of their trance. But for the most part, it is incredibly effective, and makes it easy to see just how capable these large multimedia companies can be at shaping public opinion and our shared “reality.”

Beyond news corporations and historical movements, mass hypnosis and manipulation is constantly happening all around us. It’s really important to become more aware of these processes and attempts at mind control so you don’t fall prey to these mind predators. Freedom of thought, opinion, and speech is the last frontier of our self autonomy.

Get control of your own thoughts, now, before it’s too late. If you let it go too far, you just might end up in a situation you can’t turn back from. Be able to try on different ideas and hats, and determine what’s best for you. Experimenting with different thoughts and perspectives won’t hurt anyone, but allowing yourself to be hypnotized with the masses could prove deadly.

I’ve been walking this path for many years, and I’ve learned a few survival techniques along the way. I’ve compiled the foundations into an intense 7-day program. Get started with my Life In Purpose Mind Mastery course today, and let’s walk this road of freedom together.