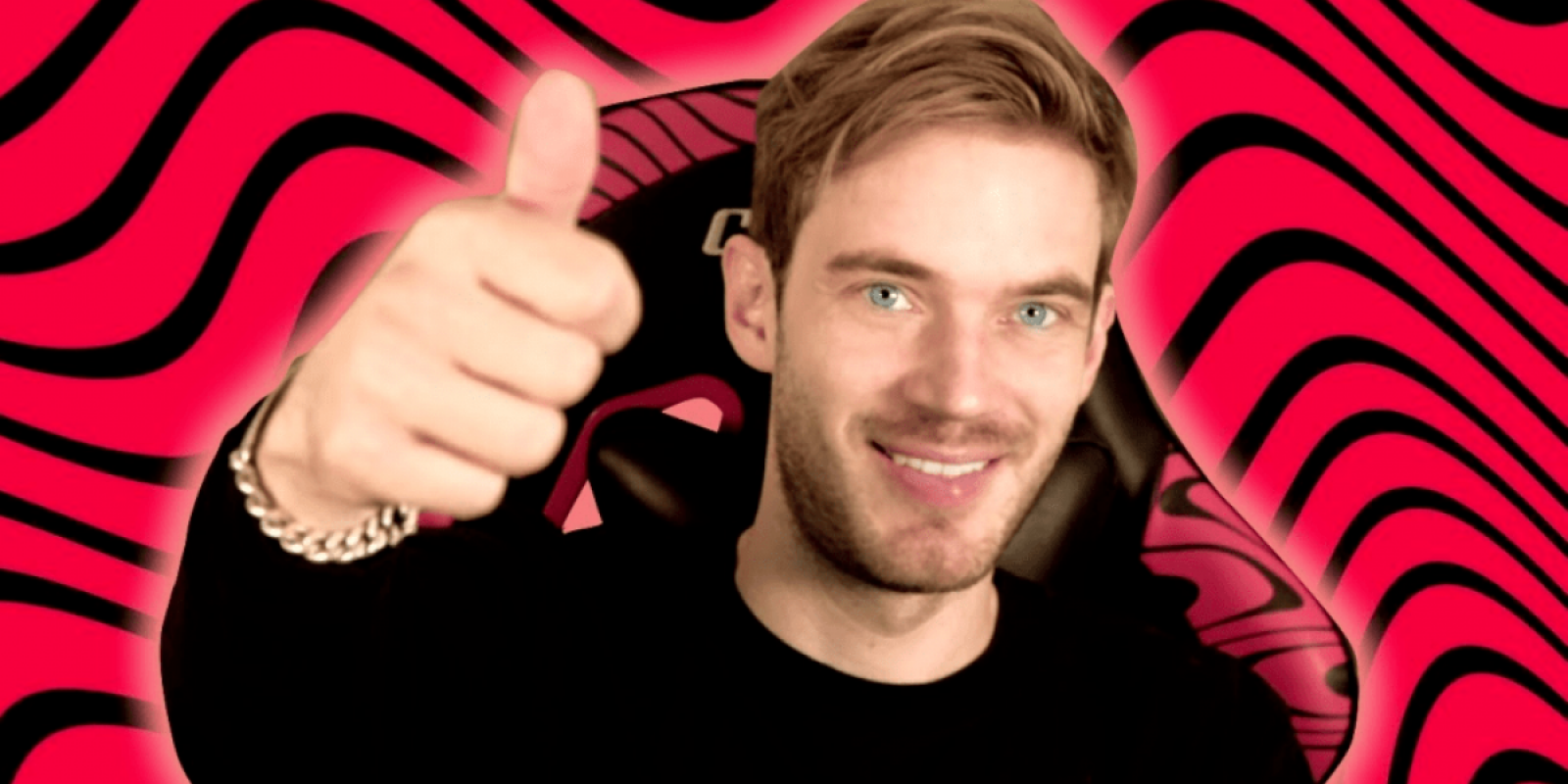 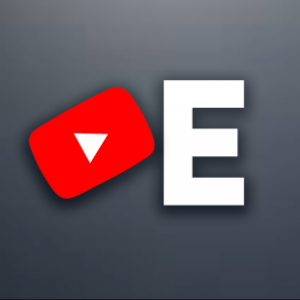 If there’s one man who led the gaming revolution of YouTube, it was Pewdiepie.

It only takes being Swedish, fun as hell, and full of memes to create a lasting empire on YouTube.

At least it did. Good luck breaking that barrier to entry now…

Either way, today, we’re looking at what makes Pewdiepie so successful.

From his thumbnails to his styles of content and video editing techniques, Pewdiepie entertains millions around the world.

Pewdiepie Has taken a hilarious reactionary approach to YouTube in recent times, he will review other things that different YouTubers do.

For example, one of his most recent videos was a reaction to Tik Tok celebrities doing tours of the expensive houses.

This video has earned over 1.5M views already, and all Pewdiepie does is give commentary over the content.

Reaction videos have been an oddly incredible way to bring in views while covering different topics. Reactions have been huge on all social media, especially YouTube and Tik Tok.

For whatever reason, content creators who make reaction videos of popular content always seem to rake in the views…

Our minds are wired to watch for what other people think about the current situation in front of us, especially if we deem the other person reacting to the situation as some form of authority.

Pewdiepie may not directly be a form of authority. Still, he certainly has influence across the entire world which is more than enough for people to pay attention to him.

On top of that, Pewdiepie often makes fun of the videos he reacts to, pointing out how they might be silly, which is an easy way of keeping an audience engaged.

Pewdiepie’s beginning started with horror game playthroughs, similar to Markiplier. Even today, he still has a range of recent gameplay videos that have entertained fans for many hours.

Much of his success has come from being genuine, fun, and putting in the time over the years to create one of the most viewed YouTube channels on the platform.

There is rarely much professionalism in Pewdiepie’s thumbnails. The beauty of it is that he doesn’t need super neat or well-put-together thumbnails. His audience is primarily gamers and heavily interested in memes.

With a quick look at his thumbnails, we can see that he usually has a picture of his face on the right to add facial expression. Then the topic will cover the middle/left of the thumbnail.

He uses the majority of the thumbnail for the topic of the video, his face is often liquified to add to turn it more into a meme as well.

There is never any shortage of video editing in Pewdiepies content. Whenever he is talking, the camera is usually all over the place for humor.

The first technique is the zoom/scale function. When Pewdiepie is making a point of saying something with emphasis, you’ll usually find yourself staring directly at his face.

You’ll notice that good video editing is supplementary to the content and supports/enhances the current emotion.

So when the camera moves around and zooms in on his face, it is joined by the punch line of a joke most of the time.

Next, you’ll see original memes flash on the screen, most likely joined by his face being liquified.

Combined, these edits make Pewdiepie’s content even more hilarious than it would be without the editing.

By riding the trends of YouTube and reacting to popular content, and playing games, Pewdiepie’s rise to the top of the YouTube gaming/reaction sector has been quite the thing to watch over the years.

If you’re wondering how you can grow your own YouTube channel and perhaps achieve even a fraction of the success, we can show you how.

Check out our free YouTube styles guide to figure out which path in YouTube is right for you!