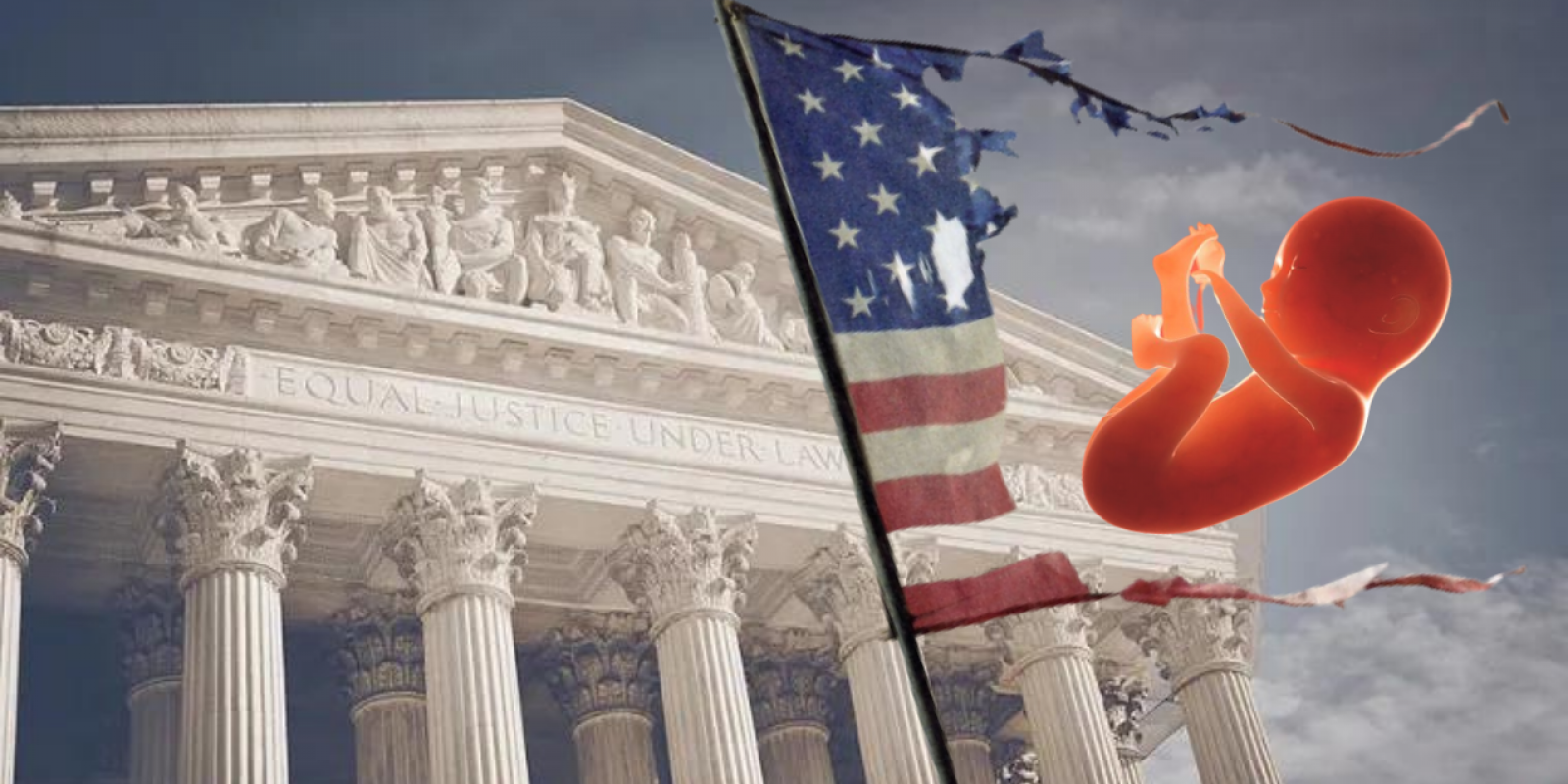 UPDATE: 6/24/2022 SCOTUS Officially overturns Roe v Wade in historic decision. I still stand by everything written in this post.

Roe v Wade is the tinderbox ready to set what is left of America ablaze.

Forget for a moment all the hand wringing over broken protocols and SCOTUS leaks.  This is a seismic shift in the stance of the Supreme Court on the topic of abortion.

How this largely “conservative” court managed to go this far is bordering on unfathomable. But here we are.

If this goes through as it seems it will, the impact will be dramatic and widespread. The ramifications:

But something more sinister is surely at play underlying this (more on that later).

The left has found itself in quite the pickle.

As Mother’s Day approaches—or Birthing Person’s Day as they like to refer to it—we are reminded that there is a large group of people who simultaneously campaign and protest for “a woman’s right to choose” yet struggle to define the word.

For the last 18 months, they gleefully pushed to forcefully inject you and your children with experimental drugs and vilified anyone who suggested it was a bit creepy to do so.

Now, they will invariably take to the streets to demand the right to snuff out their own progeny after trying to inject yours.

My body my choice has proven to only apply to one scenario as far as the left is concerned.

Don’t be fooled, this is not coincidental in the least

Midterms are coming.  The democrats were going to get DESTROYED in November without a miracle. They will likely lose their majority in the House and easily forfeit their tenuous hold in the Senate.

Enter the miracle of a perfectly timed leak of the most substantial decision from SCOTUS in DECADES.

This will undoubtedly lead to riots in the streets and with fresh new police funding, it should be one for the ages.

Will the left destroy the property and livelihoods of innocent people to prove a point? And will the right cheer the police as they crack skulls and teargas protesters—the same police they criticized for busting up birthday parties and shutting down small businesses to enforce vaccine and mask mandates?

The answer to both is, sadly, probably, “YES!”

Then, don’t be surprised if Democrat voters come out in droves in November to avenge this SCOTUS defeat and the seemingly inevitable spectacle of police brutality.

Americans are divided as much as ever now—if not more so—on myriad issues.

Guns, abortion, free healthcare, policing, you get the idea.

And the people who really call the shots play that division like a fiddle, especially when their power is threatened.

Divide and conquer is a tactic as old as war itself.

The New World Order will gladly watch the masses fight and weaken each other in the streets.

Then whoever survives makes for an easier target.

But it isn’t just about weakening one side or the other to make the fight easier.

“The supreme art of war is to subdue the enemy without fighting.”

Sun Tzu, The Art of War

If you make the conditions unbearable enough or offer attractive enough incentives, your prey will voluntarily surrender.

It’s a setup. But you can avoid it if you can spot it.

Bathing in the Blood of Children

The right isn’t off the hook here either

It’s hard to claim to be pro-life and to be a vocal supporter of American foreign policy.

Decades-long occupations of Iraq and Afghanistan, with the countless innocent children murdered by the Military Industrial Complex?

People who support these policies have no less blood on their hands than the abortion activists.

The problem with America and with the entirety of the culture of death isn’t that we haven’t made abortion illegal enough or that we haven’t dropped enough freedom bombs on innocent people to make the world safe and peaceful.

The problem is people are too gullible and fall for whatever narrative is spoon-fed to them that helps them point the blame at someone else for whatever problem they identify.

As a result, this whole Roe v Wade debate over the last nearly 50 years has brought out the absolute worst in people.

The mere existence of abortion is a horrible indictment on humanity.  That human beings celebrate it as though it is anything less than the worst form of barbarism—a mother murdering her own child for convenience—is a travesty beyond compare.

And it is also the work of demons to see terrified young women who don’t know where to turn and treat them as villains instead of recognizing them as victims of an agenda hell bent on destroying the fabric of humanity.

But these are symptoms of a much larger problem.

People don’t care about anything anymore beyond the next object of their immediate gratification.

People are woefully unfulfilled. They are in pain. So it is easy to weaponize that pain to create discord.

And people have reached so far to escape or numb the pain, they have isolated themselves from reality, from creation, from divinity.

And we’re all guilty.

So what do we do?

Call me whatever you want to call me, but this is the answer.

For starters, take care of your home, tend your garden, and raise your children. Once your own home is secured, you can work to fill the gaps in your extended family and local community.

Adults spend too much time feeding their wants or striking out to “save the world” while they abdicate their most basic responsibilities at home.  And we are creating far too many neglected, unloved, and hurting children as a result.

Choose better mates.  Don’t have sex with someone you don’t want to have kids with, protected or not because there are no guarantees. Resist the impulse of immediate gratification.

Support the people who are providing solutions and helping women deal with unexpected or unwanted pregnancy.

Then maybe they can see that people actually do care enough to put their money and time where their mouths are.

If you believe in free markets and competition, you have to compete against the cold, sterile, death grip of Planned Parenthood and offer a more attractive option.

If the last 2 years has taught us anything about force, fraud, and coercion, its that we know it only serves to create resentment and rebellion when it fails to produce compliance out of fear or trickery.

Compassionate alternatives are the only way to truly fix what is broken.  Laws and threats just create outlaws and rebels.

Take care of your home, tend your garden, and raise your children. Once your own home is secured, you can work to fill the gaps in your extended family and local community. The more people follow this recipe, the closer we get to the world we all want to see.

Men: The Only Hope For Humanity 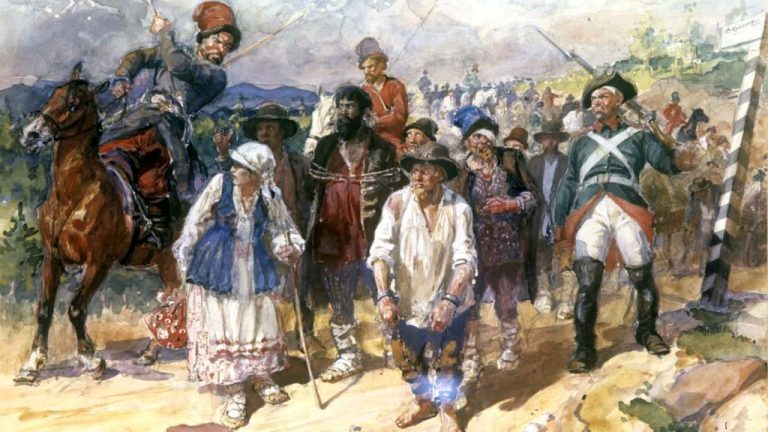 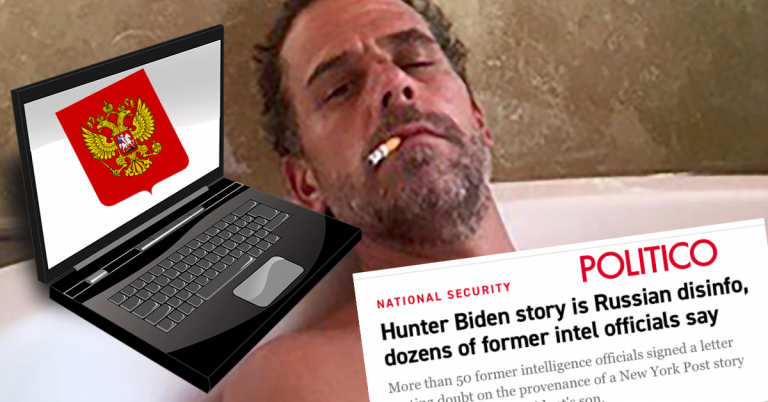 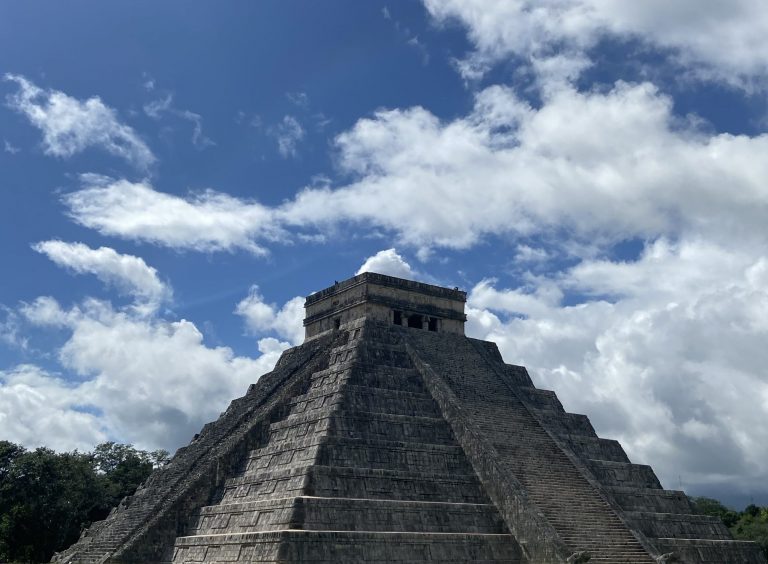 The Top 10 Ways Travel Can Improve Your Life