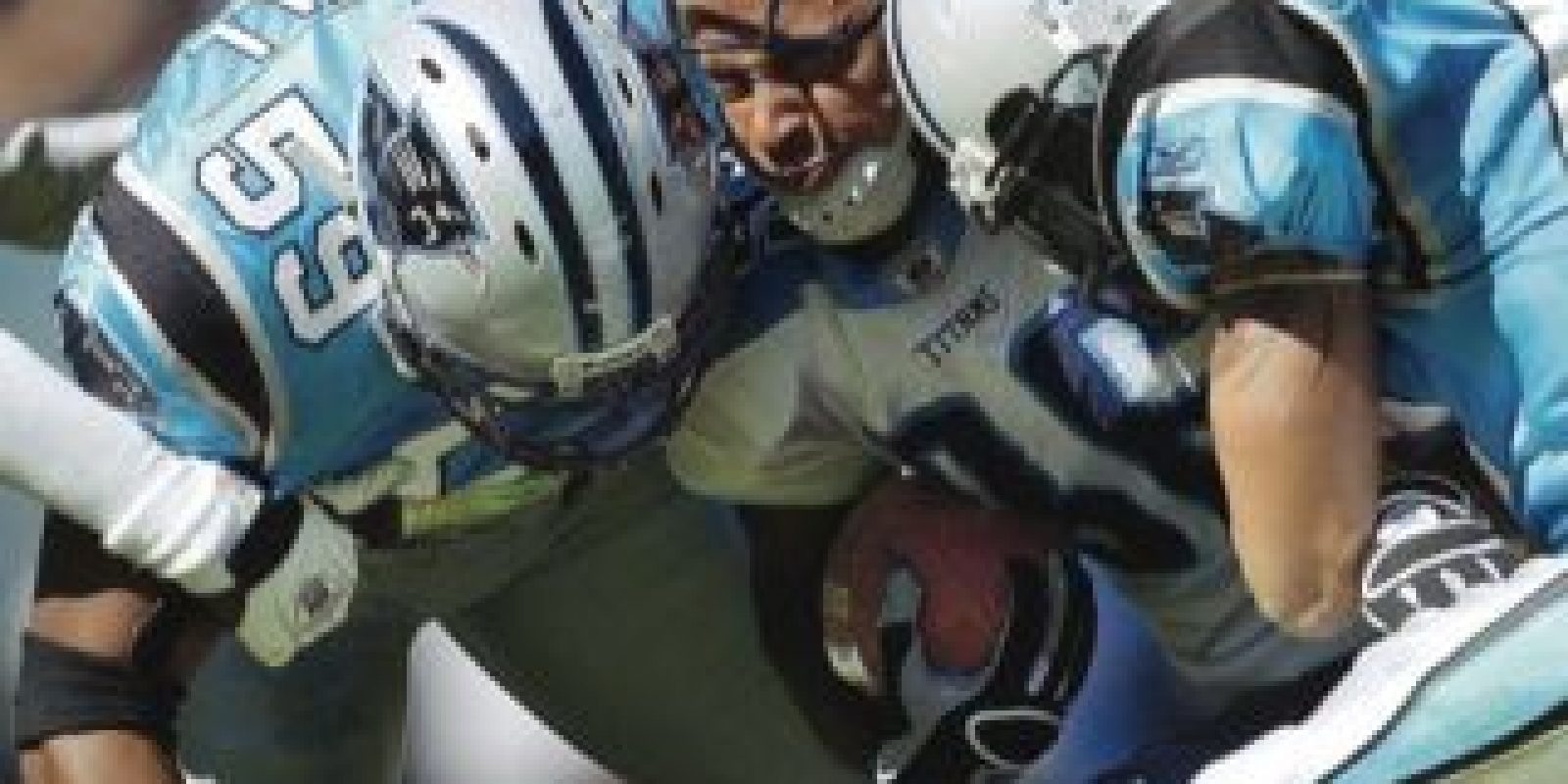 UPDATE 2/2/22: The practice of Race Norming listed as complaint in Brian Flores’ class action lawsuit against the NFL. Read more about the Brain Flores lawsuit.

After years & years of concussion research & cases of former NFL players being affected by brain trauma due to these brain injuries, the NFL finally reached a $1 billion settlement to payout former players who are eligible. This happened in January of 2017 & as of today $858 million has been paid out to former players. There are a few issues that people had with the particular settlement agreed upon, one of which being the NFL’s use of race norming when determining which players are eligible for compensation.

Race Norming in the NFL

Last week, the NFL announced that they would stop using the practice of race norming when deciding on lawsuit cases in its $1 billion concussion settlement. In the announcement, the league also announced it would go back & review cases which may have been affected by this policy.

Everyone agrees race-based norms should be replaced, but no off-the-shelf alternative exists and that’s why these experts are working to solve this decades-old issue. The replacement norms will be applied prospectively and retrospectively for those players who otherwise would have qualified for an award but for the application of race-based norms

A lawsuit filed by two former players seems to be the reason for the NFL making this move. Kevin Henry & Najeh Davenport sued the NFL because they were denied compensation despite their concussion related issues. They claim they would have received the payout if they were white & didn’t have to show a steeper decline in cognitive function.

What Is Race Norming?

Race norming is the practice of adjusting test scores based on the race or ethnicity of the person taking the test. This formula is used for many industries, such as the medical industry when it comes to diagnoses, & recently became a popular topic because of the NFL.

Race norming is bigotry that began with good intentions

Race norming was introduced as a part of affirmative action programs as a step forward against racism. It started with the US Department of Labor in the 1980’s as they tried to get employers to apply race norming in their test scores. The intention was to improve scores of black employees & the Equal Employment Opportunity Commission even threatened to sue the companies that wouldn’t use this method in their scoring.

With the passage of the Civil Rights Act of 1991, race norming as well as any other forms of adjusting employment related test scores based on race or ethnicity became illegal. The original intention was to combat discrimination & give black employees an advantage when it came to test scoring but the policy itself assessing people differently based on race is rooted in racist views.

For the NFL, their use of race norming assumed black players to have a lower level of cognitive function than white players

More than 2,000 NFL retirees have filed claims of decline in cognitive functions, but less than 600 players have received awards from the NFL. Over half of NFL retirees are black, so the conclusion can be drawn that this affects them more than other races. Race norming makes it even more difficult.

Due to starting with a lower score, there’s less room to show a deficit when it comes to brain trauma suffered by a black NFL retiree. Essentially, they have to show a greater level of cognitive decline. This means they have an even lower chance of qualifying for a payout which they probably deserve in most cases. Education level, IQ & other factors pertaining to a player’s background & upbringing should be considered with much more weight than race.

Now that the NFL will stop using this formula & will figure out a new method to determine which former players are eligible for compensation through this lawsuit, hopefully more players will be rewarded. It’ll now be more likely for a black NFL retiree to show a cognitive decline if they are in fact effected by concussion related issues arising due to their time playing in the league.

This is another case of policies intended to fight racism, stop discrimination, & generally serve a positive outcome for minorities having negative effects as well. The NFL was denying black athletes compensation based on racial norming, while awarding money to white athletes suffering the same traumas. Any given white athlete & any given black athlete could have had the same exact upbringing, education, finances, problem-solving skills, etc.

Still, the black former NFL player was assumed to have a lower cognitive level than his white counterpart. 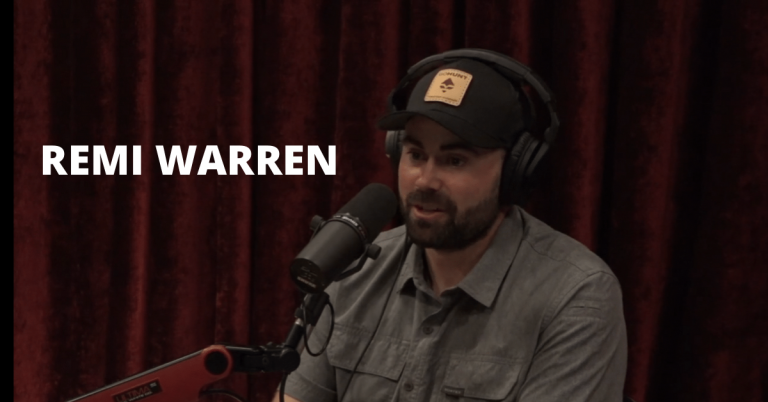 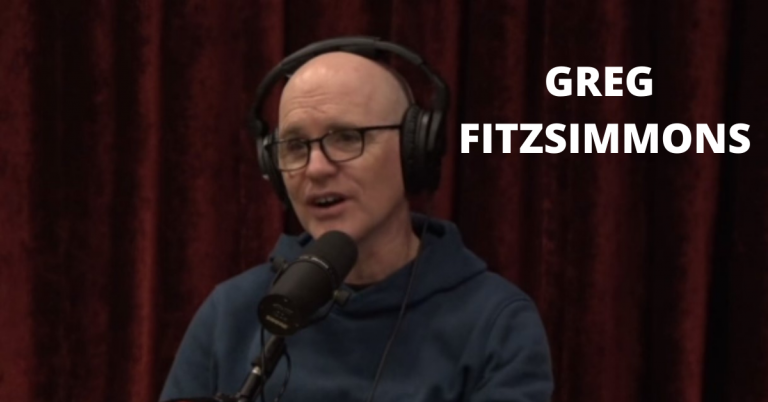 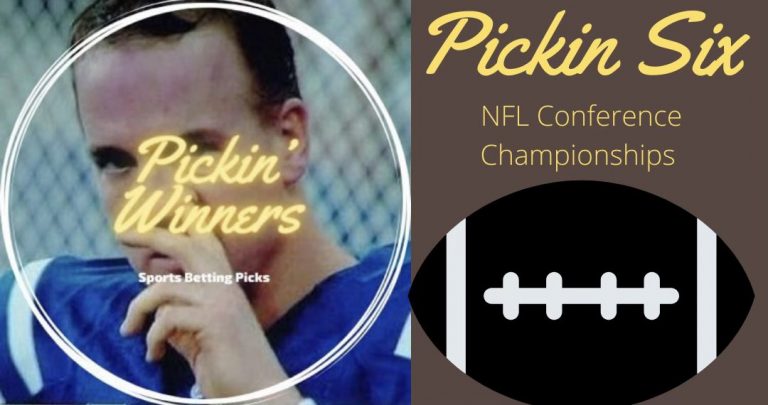 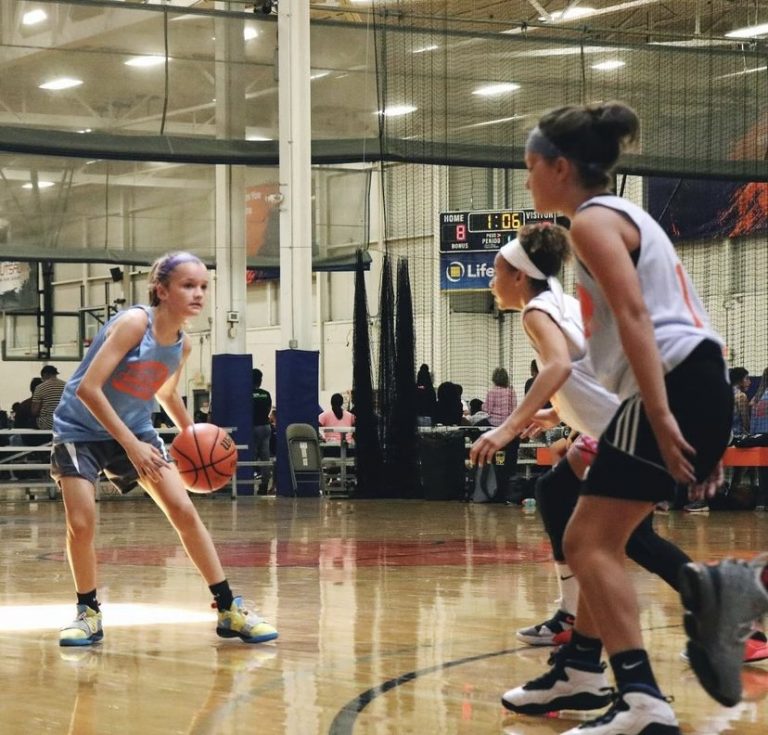